After a fashion show staged as a real fantasy – almost impossibly presented in the landscape of Cortina d’Ampezzo in the Dolomites Alps – the Fall/Winter 2021 Miu Miu collection designed by Miuccia Prada returns to the context of fashion, itself another fantasy of realities, exploring the power of clothes as a conveyance of character, an expression of strength.

The hero of this Miu Miu campaign is the actor Emma Corrin, captured in a direct and arresting series of studio portraits, her gaze in each an echo of female archetypes – joyful and reflective, serious or seductive – photographed by Steven Meisel with creative direction by M/M Paris.

Miu Miu celebrates bravery, boldness – it is rooted in and inspired by communities of women, in the power of the collective. Accompanying the print campaign, a series of five short films allow Corrin to reinvent herself once more – as different characters, within different personae. Corrin reads aloud a series of anecdotes, recollections, remembrances – recounting memories, true and imaginary, in her own voice and those of others. Again, lines are blurred: is Corrin acting, or actual – are these her words or a script? 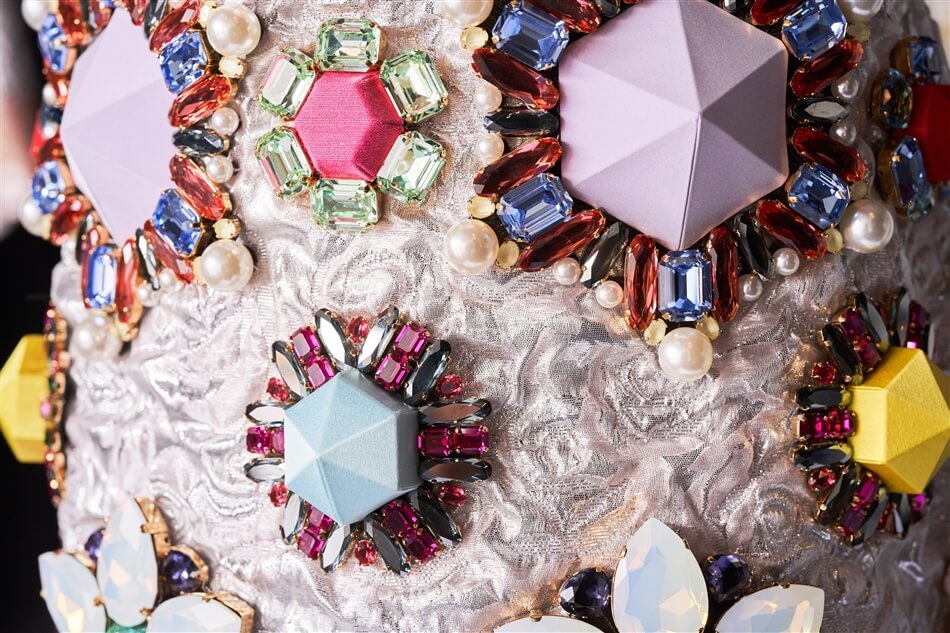 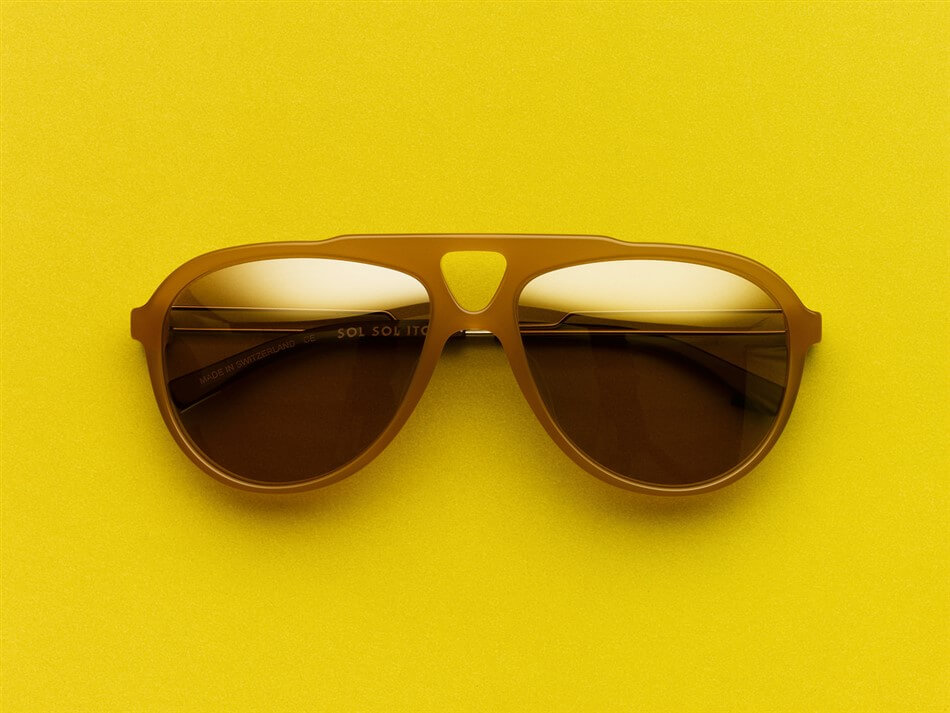 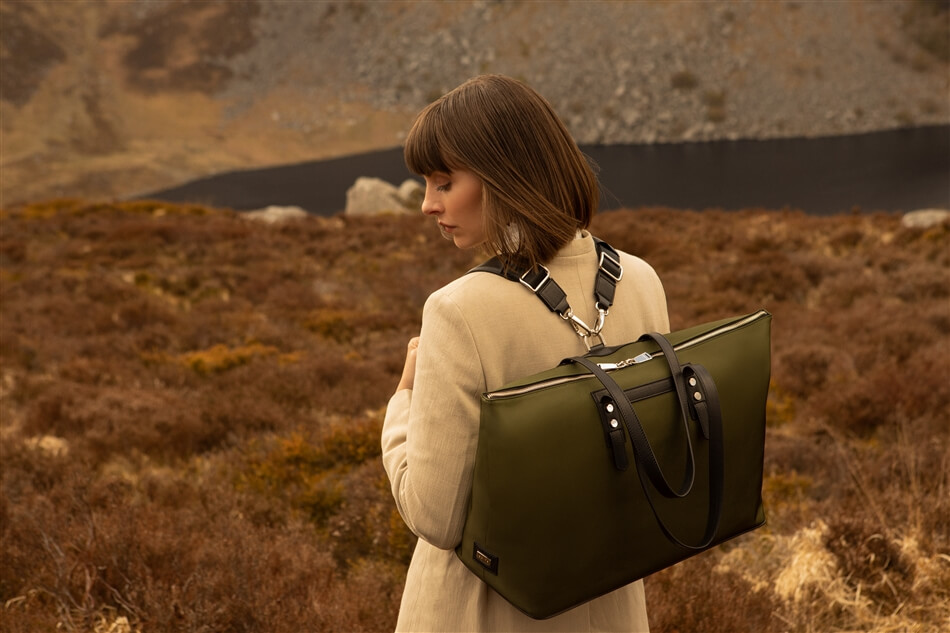 aoife ® is thrilled to present its new accessories collection. aoife ® is proud to be a brand created for the ethically and environmentally conscious consumer. Read more