ACTION: BETWEEN FIGURATION AND ABSTRACTION | ITSLIQUID

ACTION: BETWEEN FIGURATION AND ABSTRACTION 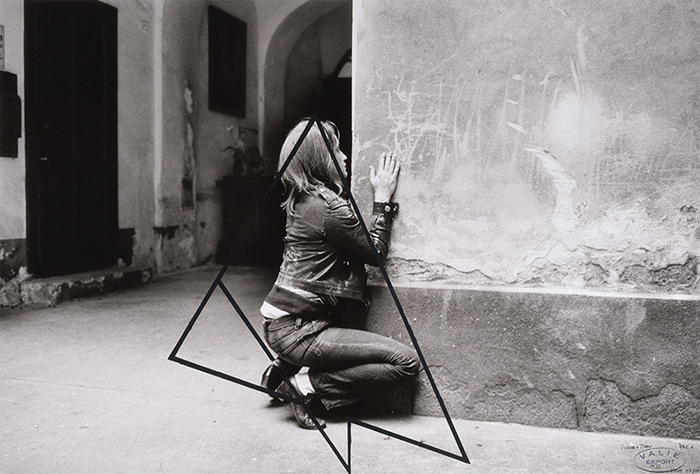 In recent years, one of the CAAC’s top priorities has been the care and enrichment of its permanent collection. This commitment is expressed in three ways: research and conservation of its assets; a decisive, active policy of incentives for donations and long-term loans, together with acquisitions that have nearly doubled the number of works in the institution’s possession; and, finally, prolonged temporary exhibitions of the collection, offering fresh insight and new critical perspectives on recent art history, and different case studies.

This presentation of the CAAC collection attempts to move past the dialectical opposition that characterized the art of the late 20th century (figuration versus abstraction and both versus action), facilitating elective affinities and approaches with a predominantly formal or thematic focus.

Although the exhibition is a chain of separate islands (each room being virtually independent from the rest), these isles form an archipelago in which diverse concepts and focuses seem, despite their differences, to move in the same general direction. 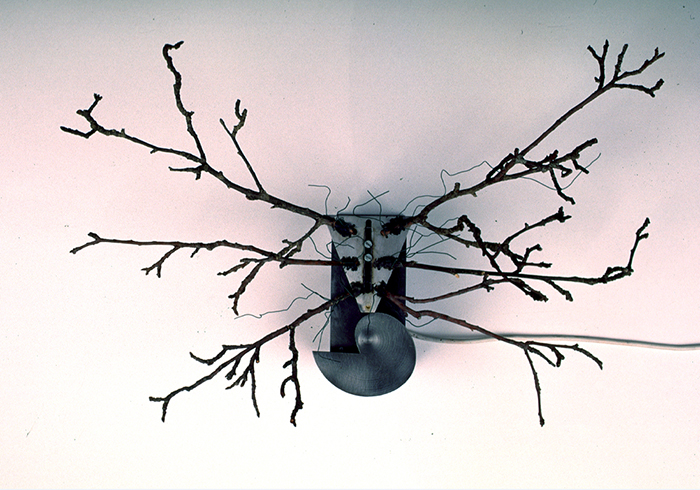 Several premises articulate the archipelago’s unifying backbone: the aforementioned dialectic of non-opposition between abstraction, figuration and action, and a three-way dialogue between Andalusian, Spanish and international artists. Moreover, the gender equality policy implemented by the CAAC in 2010 is reflected in the distribution of exhibited artists. As a result, the conciliations and confrontations that unfold in this space facilitate smooth convergences rather than abrupt encounters, a common ground that affords a view unfettered by many of our conventional blinders.

The elective affinities in each area are expressed in one or two words that serve as conceptual mortar: geometry, repetition and variation, Klein Blue, consumption, feminism, landscape, drawing, the primeval, catastrophe and violence. 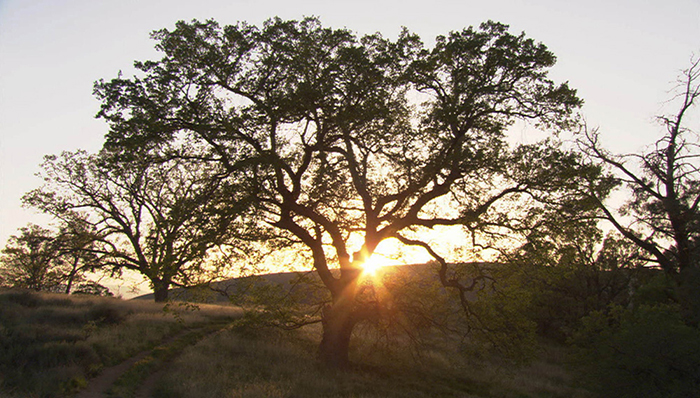 Image courtesy of BILL VIOLA. The darker side of down, 2005. CAAC Collection, Junta de Andalucìa