On the occasion of the 2022 Venice Biennale, Ca’ Pesaro- International Gallery of Modern Art intends to celebrate the important moment of a renaissance in the global art world by taking inspiration from its own collection and strong holdings of one of the most important voices of post-World War II Italian art, Afro Basaldella.

Also recognized as a central figure in the 20th Century of international abstract art, Afro commenced his artistic career in Venice then moved to Rome, and finally made a mark in the United States following his first visit there in 1950, and soon after becoming the best known and most appreciated Italian artist amongst American collectors.

With the collaboration of Archivio Afro Foundation and the inclusion of key works from major Italian and international museums which cover many of the years of Afro’s artistic maturity, Ca’ Pesaro pays homage to this artist who is also and fittingly well represented in its collection. Bringing these works together will shed new light on the intense relationship that was established between Italian and American art and which saw a union of the European traditions of abstraction with the newly established Abstract Expressionist movement.

Born in Udine in 1912, Afro became steeped in the cultural and artistic milieus of Venice and Rome for a long time. From the Venetian period, Afro took the knowledge of art that had developed at the turn of the Renaissance, from Titian to Tintoretto, up to the 17th century. Between the mid-Thirties and the outbreak of the Second World War, he took inspiration from the artists who worked in the lagoon and in Rome, such as Scipione, Mario Mafai, Corrado Cagli, Armando Pizzinato, Giuseppe Santomaso. In Milan, he frequents the studios of Arturo Martini and of Ennio Morlotti and become a friend of Renato Birolli. The postwar period records a great cultural ferment in Italy and various thoughts developed around modern art, most of them giving rise to artistic groups. From the Fronte Nuovo delle Arti (New Front of the Arts) to the Concrete Art Movement, from Spatialism to the Gruppo Origine (Origin Group), up to Corrente. Afro briefly joined the Gruppo degli Otto (Group of the Eight) with Birolli, Morlotti Antonio Corpora, Mattia Moreni, Giulio Turcato, Emilio Vedova and Santomaso, although always remaining independent.

In 1949 he was selected to participate in the renowned Twentieth Century Italian Art exhibition held in 1949 at the MoMA and in 1950 he was invited for the first time by Catherine Viviano’s gallery in New York, the American gallery that later hosted numerous solo exhibitions of his work until 1968. Throughout the 1950s and 1960s, Afro was a tireless explorer of European and American visual culture; in New York he sees the works of Arshile Gorky, while many American artists arrive in Rome, at different times, such as Cy Twombly, Philip Guston, Robert Rauschenberg, Conrad Marca-Relli, Sebastiàn Matta and Willem de Kooning, to whom Afro lends his studio in 1959.

Through 45 works shown with some selected drawings and significant archival materials, Ca’ Pesaro intends to present the crucial years of Afro’s production when the artist is in close contact with the American world, an exposure that contributed to the full development of his own clear and distinct visual language, which unites the intimate assimilation of Venetian painting and tonal color to influences from synthetic cubism and abstract art.

Afro’s work thus becomes, in the monumental rooms on the second floor of Ca’ Pesaro, a great tale, poetic and powerful, intimate and at the same time universal. Where memory and history are enriched with the artist’s humanity; all underpinned by a consummate and dexterous skill and an enduring love of painting. The exhibition also includes a small selection of the works of artists linked to Afro’s life and creativity, such as Matta and Scialoja, together with his contacts with the American art scene, including the spiritual bond, distant in time, with Arshile Gorky and the close friendship with Willem De Kooning. 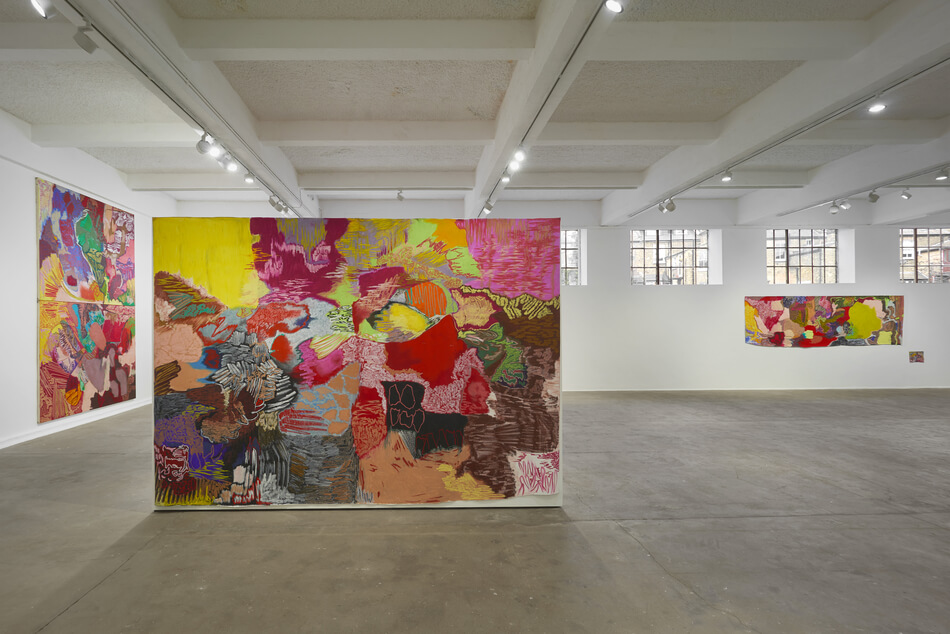 Chisenhale Gallery is pleased to present say cheeeeese, a new commission by artist Rachel Jones and her first solo exhibition in an institution. Working with painting, installation and performance, Jones' work examines ways of expressing that which can be seen and sensed rather than uttered. Read more 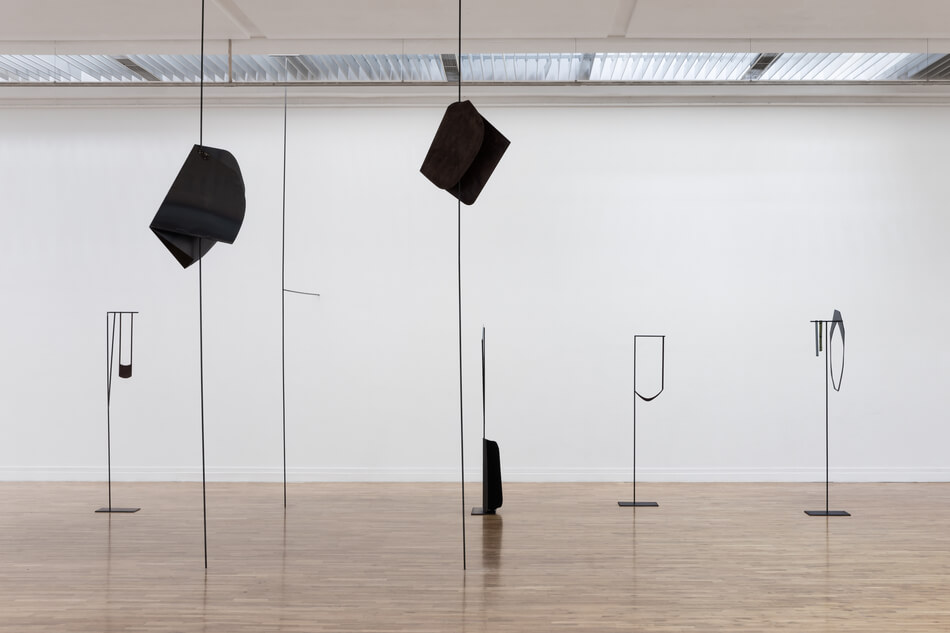 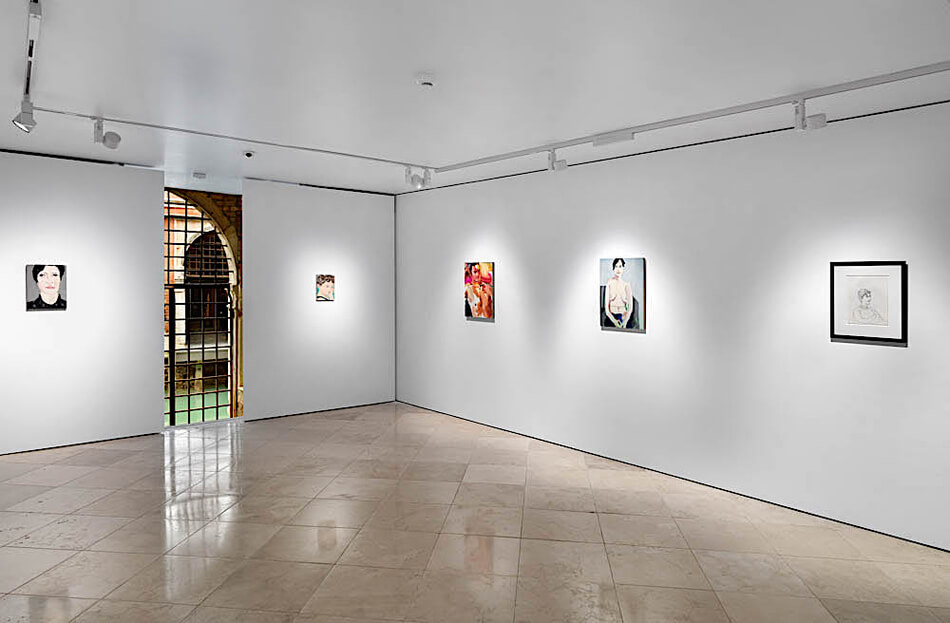 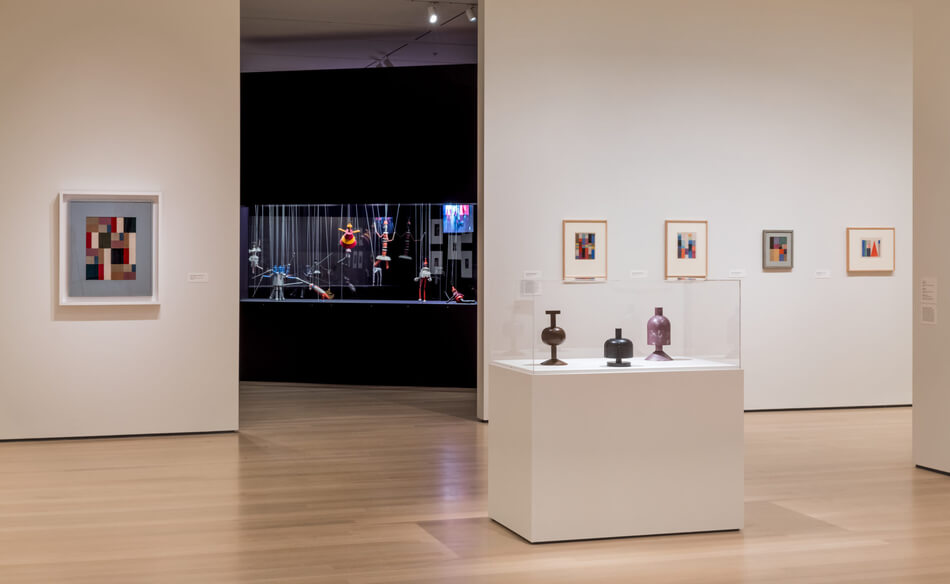