In 1968, confronted with the soaring rise of demand in the fledgling industry of ready-to-wear fashion, having served religiously the dogma imposed by the Couture customer throughout his career, Cristobal Balenciaga made the decision to close his Maison. A simple announcement on the radio, solemn as the announcement of a person’s passing, informed the faithful customers, friends, journalists and all the women who regularly visited his store on Avenue George V that there would be no more collections by the Spanish master. Beforehand, the Couturier had gracefully organized the end of the decades-long existence of the Maison, where each of the dresses and coats for which he was famed remained as timeless and youthful as ever. His intentions shared with his closest collaborators, followed by his beloved employees, Balenciaga hung his work blouse on one of the pegs of the cloakroom, which would never again be the same now that he was gone.

Some time later, Mademoiselle Renée, who had spent a number of decades in his service as Vice General Director began to become concerned about the remaining stocks of fabrics and dresses that no-one dared yet call heritage archives. She decided to call one person amongst those who came to mind, a small, remarkable man whose name was increasingly on the lips of envious Couture clients. She invited Azzedine Alaïa to come and choose freely a selection of the master’s creations that his skilled hands alone could re-work to give them a new appearance.

However, that was not to be the case. The young man was so astonished by the agility of the forms, the architecture of the cuts, and the technical prowess of each garment, his immediate reaction was that it would constitute a sacrilege if he were to take it upon himself to modify them. Devoid of speculative motive or hidden agenda (at the time there was no collector’s market of vintage fashions), Alaïa scooped up the garments in front of him. At home, he carefully laid them out on beds of silk paper, and swore that for the rest of his life, he would ensure that the masters of cut who had come before him would not be forgotten.

Just a few months before he died, Azzedine Alaïa recounted the story with fondness. He would cultivate a deep respect for fashion history throughout his life, and he considered this encounter with Balenciaga to be his first real awakening to its’ importance. What followed would only confirm the increasing, then unbridled interest that the Tunisian designer maintained towards all sources that constitute the memory of fashion. Because despite his limited means early in his career, though they increased as he became more successful, Alaïa was an avid collector, with a desire to preserve all things.

Since the late 60s, when many of his contemporaries were investing only in contemporary and modern art, his focus was on garments that featured specific techniques. He was passionate about dresses from the 30s and the 50s that others discarded with the past. He accumulated pieces by the great masters in whose footsteps he planned to follow. At first by the hundreds, then by the thousands, Azzedine Alaïa surrounded himself with dresses by Grès, Vionnet, Schiaperelli, and again Balenciaga, amongst others. As the decades passed, he became recognized as the last Couturier, the only one to still master every stage of a garment’s design and fabrication, cutting with the same dexterity possessed by his predecessors, pinning and sewing better still. He became the hero of solitude, the heir of an entire genealogy of Couturiers who were also sculptors and architects.

As his notoriety grew,the result of much hard work, he continued to accumulate, to amass with the skill of a curator and historian, the legacy of the great names in fashion, both the famous, and the secret known only to an enlightened few, and that he could not bear to see lost or leave the country. In more than one regard, and more often than expected, Alaïa came to rescue, from perdition or oblivion, the most coveted names and pieces of historical fashion, thanks to him these pieces remain here in France. Relentlessly, the Couturier collected the velvet remnants searching to understand the techniques at work, those that forge great destinies and would also shape his.

Of them all, it was Balenciaga that he would covet the most, that he loved the most, that he cherished the most. The Spanish Couturier would always be a model to whom he aspired. The two Couturiers shared a perfect balance of measurements and volumes, and a penchant for muted colors and sumptuous blacks. In the fluidity of solemn evening gowns or in the superior architecture of their coats and tailoring, there is a clear dialogue between the Spaniard and the Tunisian, both ceaselessly seeking to render the seams invisible. In dramatic ruffles and lace, in bright blood reds, they spoke to one another. Day or night, their dresses, short or long, are precise examples of both architecture and lightness, seemingly worn shadows of each other. From their hands and their work tables, the dresses were born of determination and dominance of techniques mastered by them both. In the history of fashion, these two great silent figures, impervious to the effects of passing trends, never afraid to go against the system, or to refuse the hype and the harm it can do, have had a great deal to say to one another.

Their designs are timeless, as this exhibition clearly testifies. Around 80 silhouettes will be presented for the first time together, the work of one master of cut face to face with another, both equally skilled. From the archives carefully established over many years by Alaïa, the Balenciaga pieces will be shown in the heart of the Alaïa couture house, which today also houses the Association created to watch over his memory and work. They dialogue freely with the Haute Couture creations of Azzedine Alaïa, according to a surprising number of shared elements of creative mind and design process. The exhibition will then travel in July 2020 to the home of the Spanish Couturier, to the village of Guetaria, where Balenciaga was born and which is now home to the Balenciaga Foundation.

This exhibition was the wish of Hubert de Givenchy. A few months after the death of Azzedine Alaïa, decades after the death of Balenciaga, of whom he was a firm admirer, Givenchy, one of the last great guardians of fashion’s collective memory, had come to speak with the Association about his desire to bring these two great talents together. It is hoped that this original and unprecedented exhibition may constitute an affectionate tribute to him. 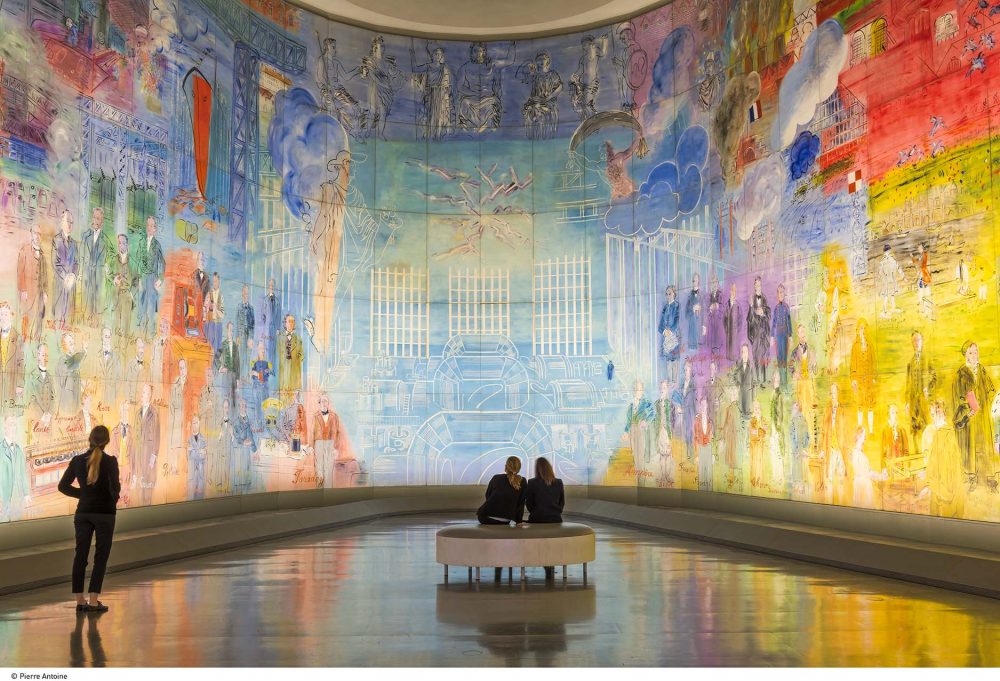 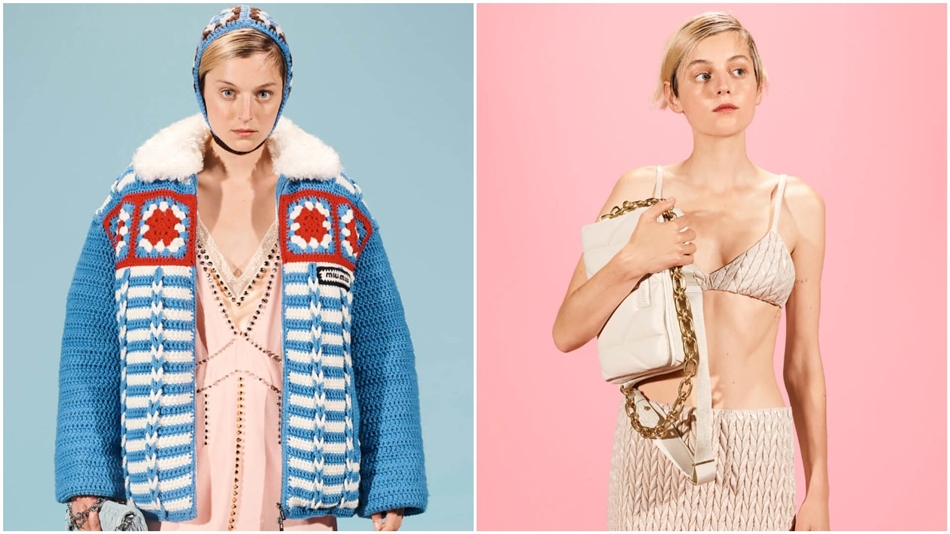