International ArtExpo is selecting all photo works, video/short films, paintings and performing art works to include in the next 2013 exhibitions:

BorderBody – International Art Festival Photography, Video Art, Painting and Performing Art held in Almeria (Spain), at MECA Mediterráneo Centro Artístico, during the 14th and 28th of November, 2013 (video screening only), and in Wrocław (Poland) at Gallery MD_S (MD_S – miejsce dla sztuki), from the 10th to the 30th of November 2013. “BorderBody” is conceived as a diffused and nomadic exhibition in different places of the world. The festival is composed by two sections: “Mixing Cities”, which deals with modern urban changes and their influence on citizens, and “Mixing Identities” focused on the hybridization of social identities in contemporary time. Artworks’ selection is  based on the main concept of fluidity, motion, changing networks and cities transformations. In contemporary society boundaries are getting more and more fleeting, and also the identity; what makes every person or place a recognizable entity, turns out fluid, multiple, making the cultural, religious, ethnic borders changeable too. This change, this mutation has allowed to cross the inside of the identities creating new possible crossings, new blends. There is no more limit between an identity and the other one but it is possible to walk, to cross a passage and to find oneself halfway through it, in a non-place, in a non-identity. People, backgrounds, societies, progress and all their inputs creates hybrid identities, modifying each other and being mixed in prospect to shape a better world.

The event is open to photography, video art, painting and performing art. Exhibition at MECA (Spain) is open to video art only.

The deadline for applications is October 20, 2013 To take part in the selection, send your works submissions with a CV/biography, videography and some still images (only for video artists), some samples of works via email to lucacurci@lucacurci.com or via mail to: 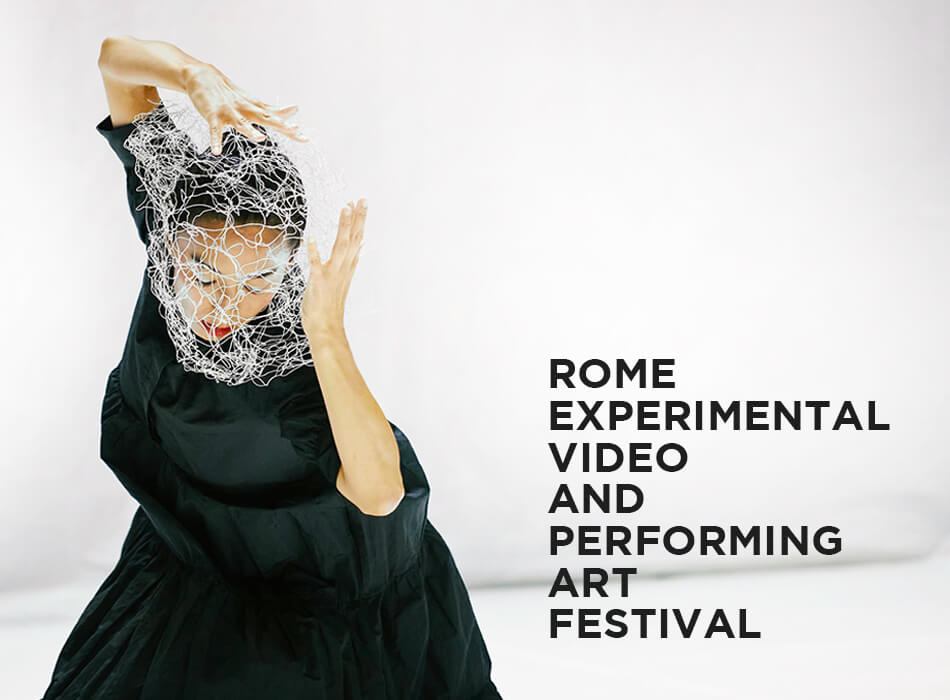 ITSLIQUID Group is pleased to announce the open call for ROME EXPERIMENTAL 2022 - 2nd Edition, a one-night event of video and performance art, curated by Luca Curci, that will be held in Rome at Soho House, on July 22, 2022. Read more