São Paulo/Venice, February 23, 2022 – Brazil’s presentation at the 59th International Art Exhibition – La Biennale di Venezia, running from April to November 2022, will feature a new installation by Alagoan artist Jonathas de Andrade (1982, Maceió, AL, Brazil). Considered one of the most representative Brazilian artists of his generation, de Andrade’s new work responds to an invitation by Jacopo Crivelli Visconti, appointed as curator of the Brazilian Pavilion by the Fundação Bienal de São Paulo for this edition of the Venice Biennale, the world’s oldest art biennial. De Andrade’s proposal for the Brazilian Pavilion is based on the artist’s interest in reflecting on the formation and idiosyncrasies of the “Brazilian people,” taking into consideration historical events and processes.

With the title Com o coração saindo pela boca [With the heart coming out of the mouth], de Andrade’s installation in Venice considers the many popular Brazilian expressions and idioms that reference the human body to express feelings, behaviours and ways of being in the world. Loosely modelled after the “science fairs” that the artist visited in his childhood, the exhibition consists of photographic impressions, sculptures – some interactive – and a video work.

The new body of work is also significantly inspired by the artist’s experience of visiting Eva, a 45m long installation of a reclining woman constructed in fibreglass and a rigid foam that travelled around Brazil in the 1980s as an educational attraction for the public to learn about the functions and anatomy of the human body. De Andrade’s work addresses the failure of utopias, ideas and plans for the world, especially in the Latin American context, challenging the idea of its delayed modernity. “In his works, the artist seeks the idea of an authentically popular culture – ‘popular’ in all the possible senses of this intrinsically complex term. The body, mainly the male body, is the common thread for dealing with themes such as the world of work and of the worker, as well as the identity of the contemporary subject, through metaphors that oscillate between nostalgia, eroticism, and political and historical criticism,” states Crivelli Visconti.

Jonathas de Andrade participated in the 32nd Bienal de São Paulo (2016) with the video installation O Peixe [The Fish], subsequently shown the following year in a solo show at the New Museum (New York, USA), and in the 29th Bienal de São Paulo (2010). “The idea of representing Brazil today, wherever, is a great challenge given the complexities the country is currently facing. Hopefully, art will manage to translate the tangled knot it is to live in our times and will manage to inspire dreams that allow us to untie those knots,” the artist states.

Curated by Cecilia Alemani, the Biennale Arte 2022 takes its title from the book The Milk of Dreams by surrealist artist Leonora Carrington (1917, United Kingdom – 2011, Mexico). In Alemani’s words, “the artist describes a magical world where life is constantly re-envisioned through the prism of the imagination, and where everyone can change, be transformed, become something and someone else. The exhibition takes us on an imaginary journey through metamorphoses of the body and definitions of humanity.” 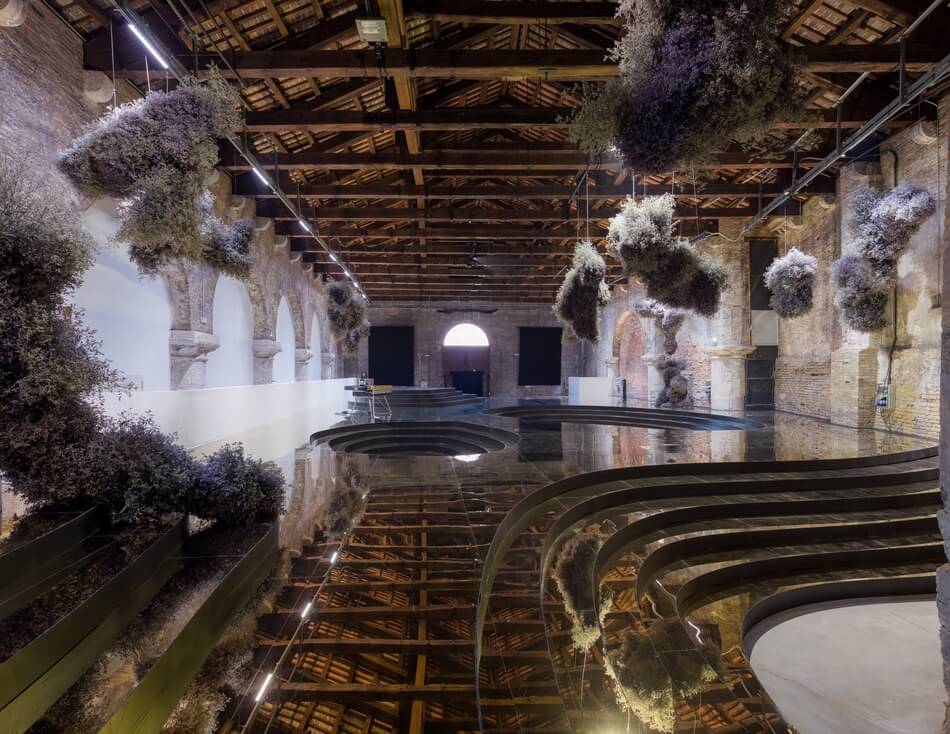 The Art and Culture Development Foundation (ACDF) of the Republic of Uzbekistan is pleased to announce the country's first participation in the Biennale Arte in Venice. Debuting at the 59th International Art Exhibition of La Biennale di Venezia, ACDF will present Dixit Algorizmi –The Garden of Knowledge, curated and designed by the architectural and research studio Space Caviar (Joseph Grima, Camilo Oliveira, Sofia Pia Belenky, Francesco Lupia) and Sheida Ghomashchi. Read more 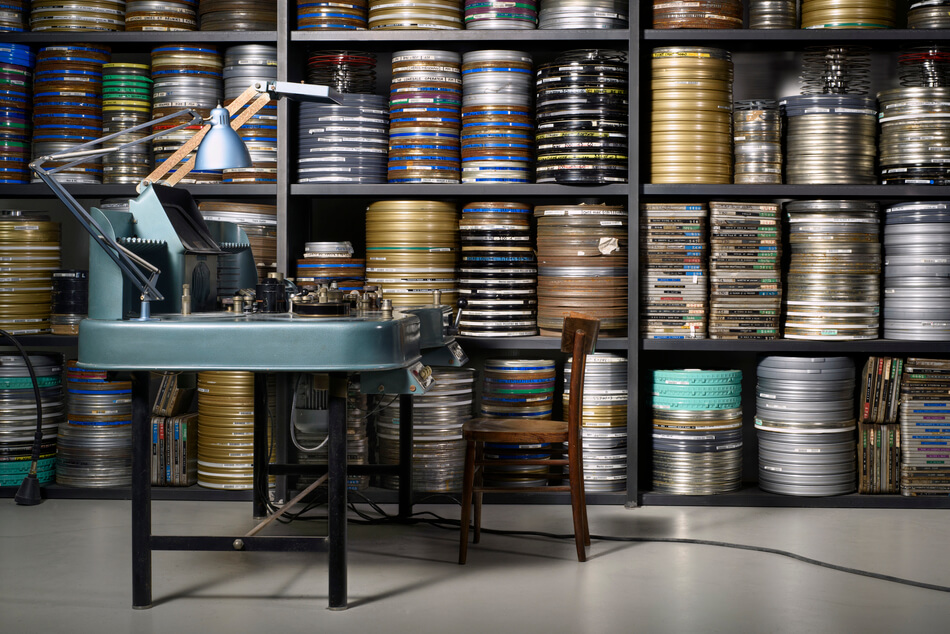 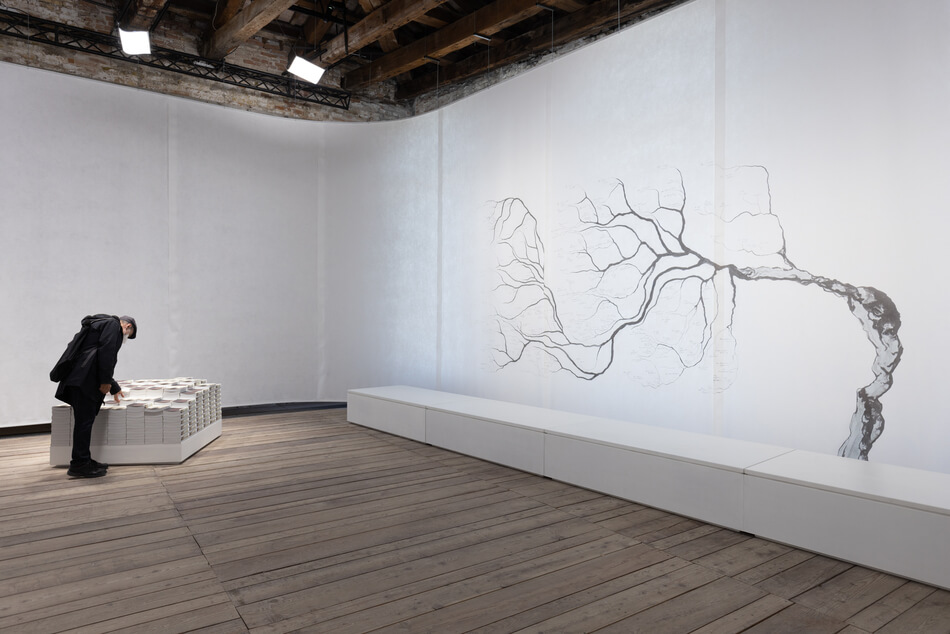