To celebrate its sixtieth anniversary, la Maison Chloé is releasing an exceptional collection of sixteen emblematic creations that contributed to make the brand a success. Pertinent, avant-garde, comfortable and feminine, these sixteen creations will satisfy the desires of women who love fashion. Coveted and remarkable, they have launched trends and led to long waiting lists, forging a special bond between Chloé and its customers since 1952. This selection, carefully chosen from the House’s archives (including seven accessories and two limited editions of just 60 copies, alluding to its honorable age), expresses all the richness and vitality of Chloé’s allure. Not to mention its modernity. Like turning the pages of a photo album, this anniversary collection allows us to rediscover the multifaceted character of Chloé which, since its creation, has proven its ability to play with the codes of elegance, cleverly using humor, originality, provocation, romanticism, grace and cool without ever losing sight of the Parisian chic that runs in its blood. Daniela and Sara, two television producers who became friends in the magical world of Cinecittà Studios in Rome. Many years of friendship and shared interest brought us to follow our dream of setting up a natural cosmetics business. Read more 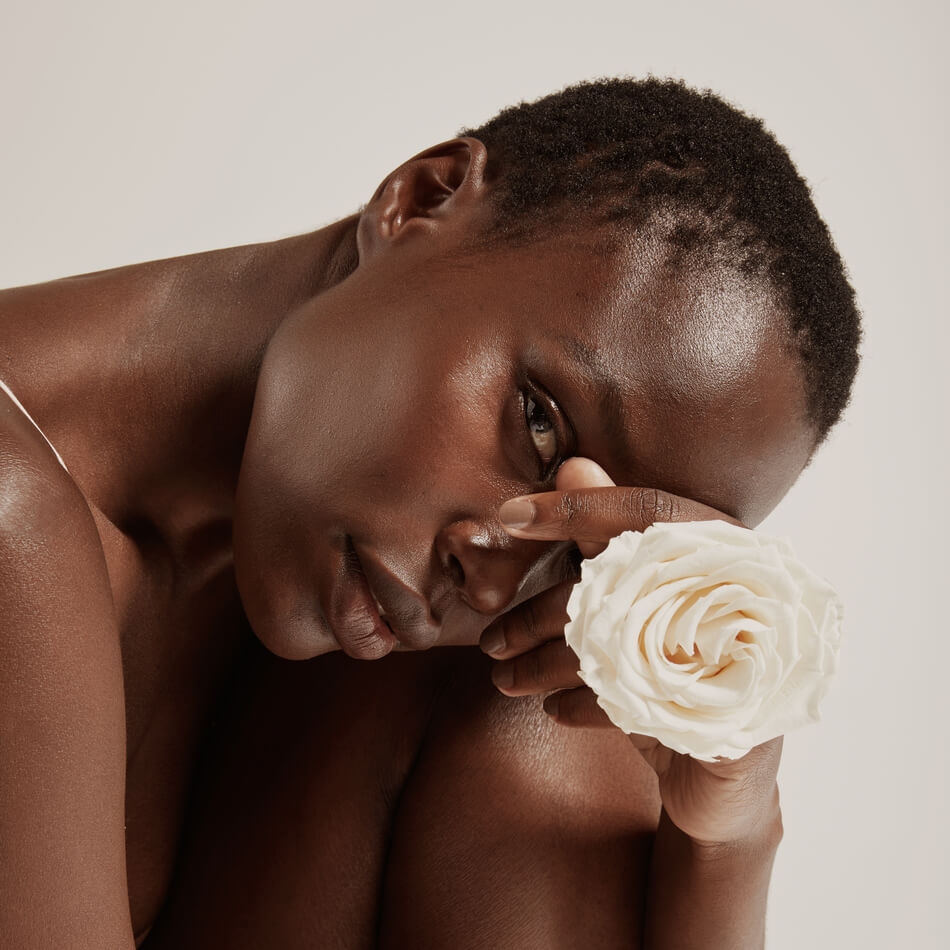 Simple, effective, and environmentally friendly skincare that places Clean Beauty at the heart of it all, Skean: the Italian brand inspired by the power of nature, which becomes functional thanks to scientific research. Read more 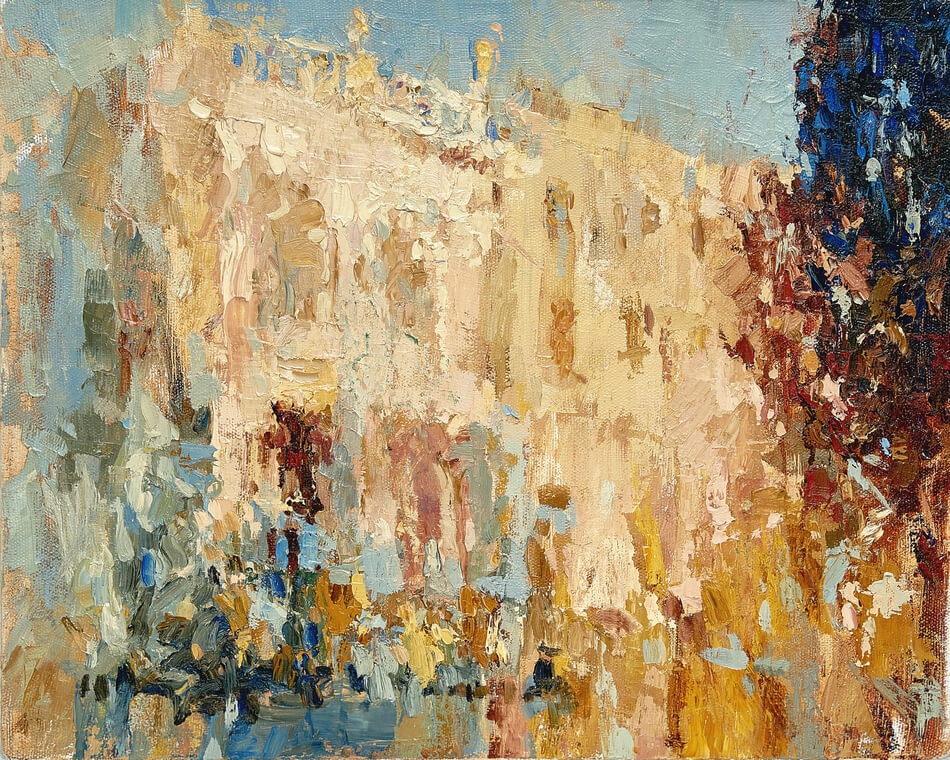 Maria Worobyova (born in 1996) is an artist and designer based in Moscow, Russia. She graduated from Stroganov Academy of Arts and took part in several exhibitions and fairs in Russia and Europe. Working mainly with painting and drawing, she turns to the theme of travel memories. Read more 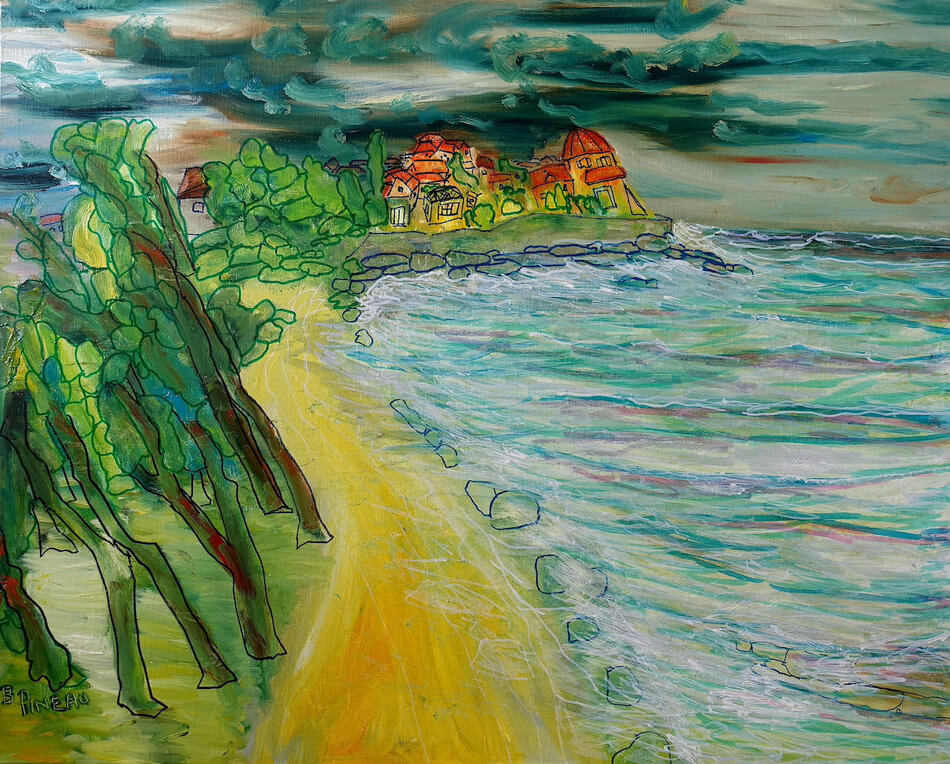 I was born a Catholic Christian in 1951 in France, in a small medium-sized town: Royan, located by the sea, at the mouth of the Gironde, 120 km above Bordeaux. Read more