Christian Dior: Designer of Dreams explores the more than seventy-year history of the House of Dior with over two hundred haute couture garments as well as photographs, archival videos, sketches, vintage perfume elements, accessories, and works from the Brooklyn Museum’s collection. Presented in the Museum’s magnificent 20,000-square- foot Beaux-Arts Court, designed by McKim, Mead & White in 1893, Christian Dior: Designer of Dreams is based on major exhibitions held at the Musée des Arts Décoratifs, Paris, in 2017, the Victoria and Albert Museum, London, in 2019, and the Long Museum West Bund, Shanghai, in 2020. The exhibition is curated by Dior scholar Florence Müller, Avenir Foundation Curator of Textile Art and Fashion, Denver Art Museum, in collaboration with Matthew Yokobosky, Senior Curator of Fashion and Material Culture, Brooklyn Museum, and will be on view from September 10, 2021, to February 20, 2022.

In one section, a rare ten-panel ebonized FSW (Folding Screen Wall) (1946–55), by Charles Eames and Ray Eames, is displayed with Dior designs of the era. On view in another section are drawings and studies by Judy Chicago, presented with recent designs by Chiuri. Of special note is Dior’s one-of-a- kind, 31-inch Fashion Doll 1880 (Afternoon Ensemble), which entered the Brooklyn Museum’s collection in 1949, making it the first U.S. museum collection to acquire a Dior.

With objects drawn primarily from the Dior archives, the exhibition includes a vast array of haute couture garments that exemplify many of the French couturier’s fabled silhouettes, including the “New Look,” which debuted in 1947, just months before Dior would travel to the United States and open the Christian Dior New York branch. With his designs widely photographed and featured in leading publications, Dior became one of the world’s most recognized names in fashion. The exhibition also brings to life Dior’s many sources of inspiration – from the splendor of flowers and other natural forms to classical and contemporary art – that would influence the designers at the House of Dior for decades. A toile room, a tribute to the Ateliers, and adjacent galleries of couture garments showcase the excellence of Dior’s petites mains. The central atrium of the Beaux-Arts Court has been redesigned as an enchanted garden, and a concluding gallery showcases many celebrated dresses worn by movie stars from Grace Kelly to Jennifer Lawrence.

The presentation also explores the evolution of the House of Dior through the vision of its subsequent artistic directors, from Yves Saint Laurent, whose key influences included the beatniks and the 1953 film The Wild One, to Marc Bohan and his almost thirty-year reign during the revolutionary 1960s and 1970s, as well as the 1980s, when Bohan drew inspiration from Jackson Pollock. Other artistic directors’ creations include Gianfranco Ferré‘s architectural designs of the 1990s; John Galliano‘s reinventions of the Dior silhouettes inspired by works as diverse as Egyptian sculpture and paintings by Giovanni Boldini; Raf Simons‘s own minimalist take on Dior’s original designs; and pieces by the current and first female creative director of Dior women’s collections, Maria Grazia Chiuri, who has brought a new vision to the historic fashion house.

Notably, in 2016 Chiuri debuted T-shirts emblazoned with Chimamanda Ngozi Adichie’s statement “We Should All Be Feminists” and has committed to having the official images of each new collection photographed by women. As the nation’s only major museum to have galleries and a collection dedicated to feminist art – the Sackler Center – the Brooklyn Museum is uniquely suited to an exploration of Chiuri’s groundbreaking initiatives to champion women creatives.

Petzel Gallery is pleased to announce Adverb High Command, Xie Nanxing's first exhibition with the gallery and his first solo show in New York, on view from May 6 until June 25. Read more 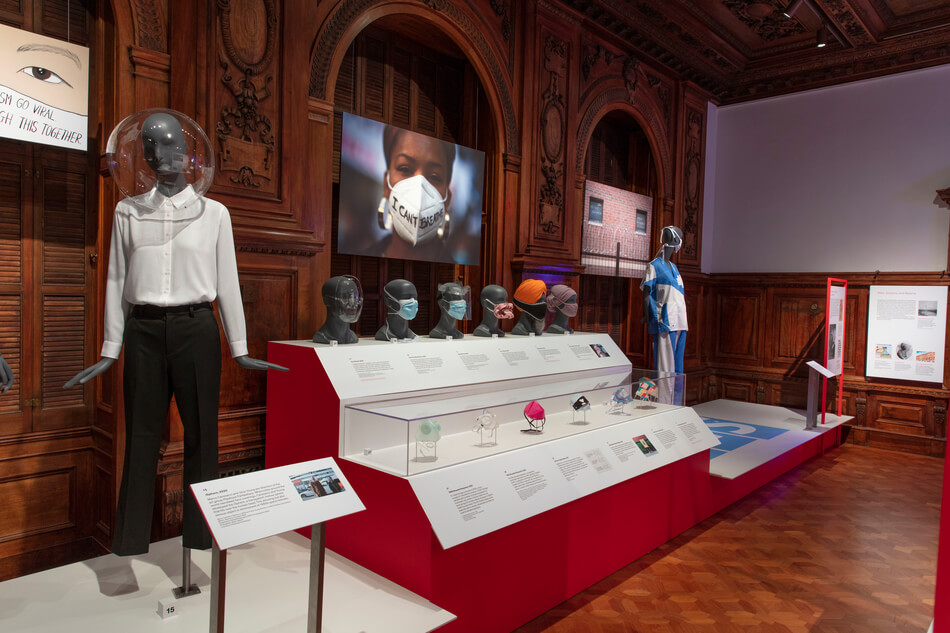 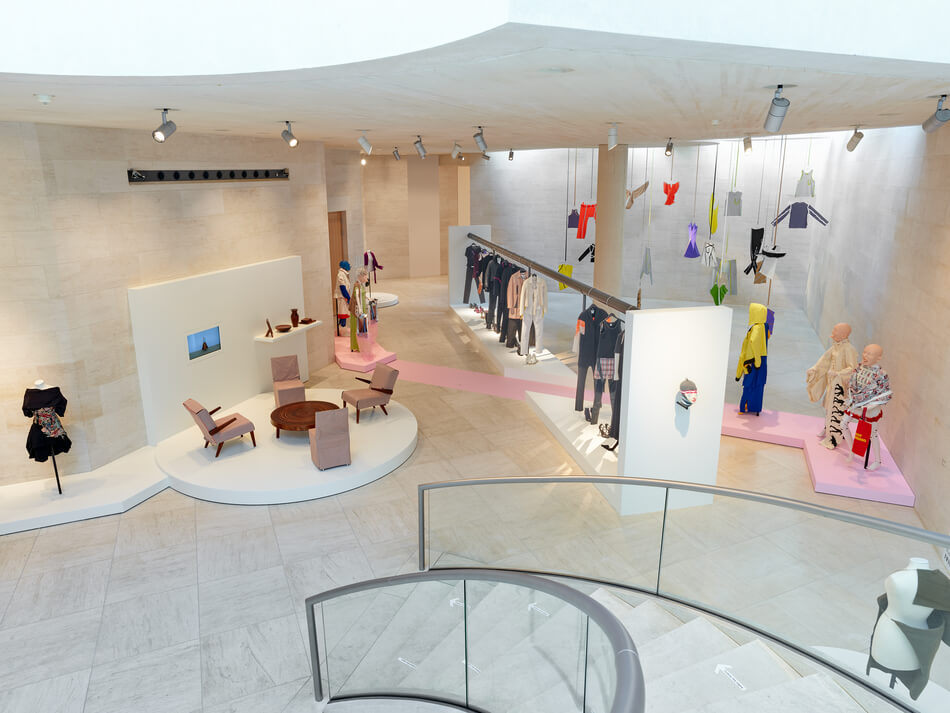 FASHIONING MASCULINITIES: THE ART OF…

Opening March 2022, Fashioning Masculinities: The Art of Menswear will be the first major V&A exhibition to celebrate the power, artistry and diversity of masculine attire and appearance. Read more