The Savannah College of Art and Design presents the Atlanta premiere of People Are People, honoring famed American fashion designer Christian Siriano, at SCAD FASH Museum of Fashion + Film. On view through Oct. 9, 2022, the exhibition showcases more than 60 sensational creations from the designer’s decade-plus career that embrace glamour and self-expression for everybody at every age. SCAD FASH is proud to present Siriano‘s impressive body of work to an Atlanta audience following the exhibition’s debut at the SCAD Museum of Art in 2021.

Since launching his fashion house in New York in 2008, Siriano has become beloved for statement-making looks, combining beautiful craftsmanship with a unique point of view that has endeared him to the fashion industry, celebrities, and the public alike.

Recognized by Time magazine in 2018 as one of the 100 Most Influential People of the year, Siriano has been a champion of diversity, inclusion, and body positivity long before they were trending, integrating social responsibility into the ethos of his brand from the very beginning. Drawn from his extensive archive, People Are People honors Siriano’s extraordinary contributions to fashion and culture. 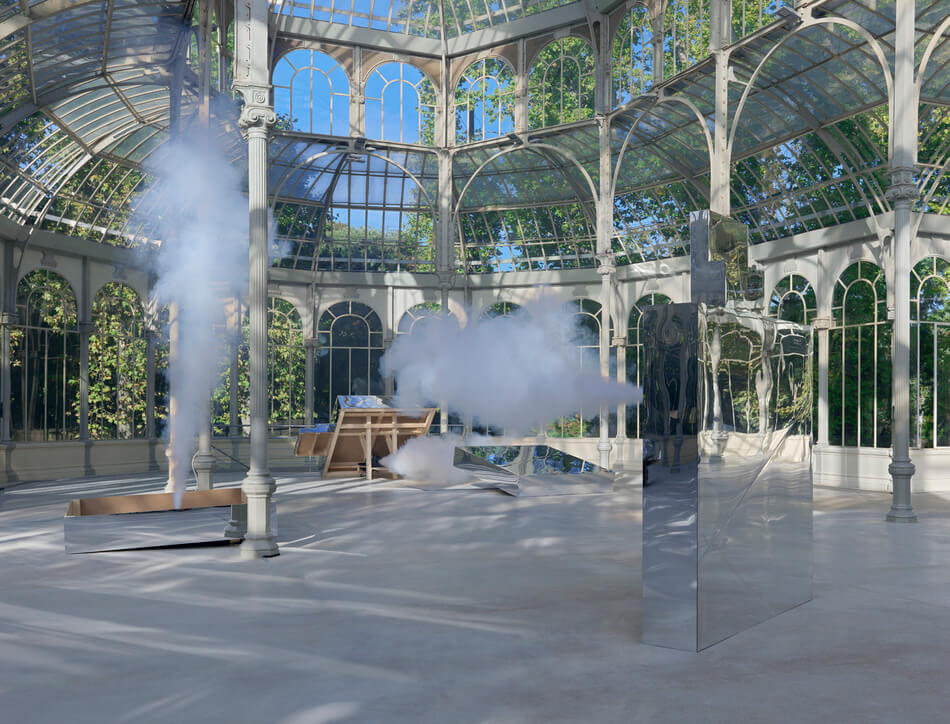