Perrotin Tokyo is pleased to announce a solo exhibition of new paintings by Los Angeles-based French artist Claire Tabouret. On view is a new series of intimate portraits of herself, created during the lockdown. For her first solo show in Tokyo, the artist has shifted her gaze inward with a new body of work titled “Lockdown Self-portraits”. Tabouret often focuses on the relationship between two or more figures in her work, but the lack of gatherings in today’s world has altered her focus to the dynamics between herself and the viewer. Self-portraiture has been a significant part of the artist’s practice for nearly a decade, but the involuntary isolation of our current reality compelled Tabouret to use herself as a subject out of necessity. Pointing to the influence of Helene Schjerfbeck‘s very intimate self-portraits which were often made when no other models were available in the secluded Finnish countryside where she lived, Tabouret reflects that, “it was in this very natural way that I began painting myself, because the urgency to paint is always there, no matter what”.

Elements such as makeup and costumes frequently serve as a kind of armor for the figures in Tabouret‘s works -masking certain parts of them from the viewer and allowing them to exhibit a feeling of self-assurance. In these new self-portraits, the sense of fearlessness is diminished if not entirely absent, and the shields in place are more subtle but still present: an oversized robe, a hooded sweatshirt, her dog George placed decisively between herself and the viewer. Vuillard’s masterful interiors are evoked, whose figures are nearly engulfed by the fabrics and patterns in the room. The same feeling is present in Tabouret’s new works; a sense of heaviness but also of the warmth and protection offered by these domestic settings. A thick, striped bathrobe serves as an allusion to Matisse’s Odalisque paintings, while the hooded self-portraits refer back to Zurbarán’s paintings of monks and Gaëtan Gatien de Clérambault’s thousands of photographs of veiled women. These coverings act as a type of refuge, almost like a womb, and represent the temptation of the artist to disappear. In Self-portrait at the Table, the artist’s hands partly obscure her face while her eyes look away, avoiding the viewer. Channeling Manet’s La Prune, Tabouret recalls wanting “to find this special gaze that is looking inward”.

Alongside these paintings Tabouret also presents a series of new monoprints. These works are all unique as their name indicates, but the nature of the process is such that each new image contains a ghost of the previous one. Every work is a reaction to the last, and this repetition of motif creates a musical rhythm throughout the exhibition, which Tabouret likens to improvisation in jazz. These serial self-portraits model the compositions of the paintings while retaining their singular deviations. Collectively, the paintings and monoprints compel the viewer to question their own memory of what they’ve already seen. Despite Tabouret being the only subject in the works, it quickly becomes evident that she is withdrawing from the viewer, perhaps only an instant away from vanishing entirely. The figure’s visage is the same but not uniform, marking the passage of time and honoring the fleeting nature of the human face. These works convey a sense of temporality, as if they might change at any moment, echoing the uncertainties of the time during which they were made. As Tabouret remarks, “there’s something very uneasy about being right now and it is reflected in these works”. 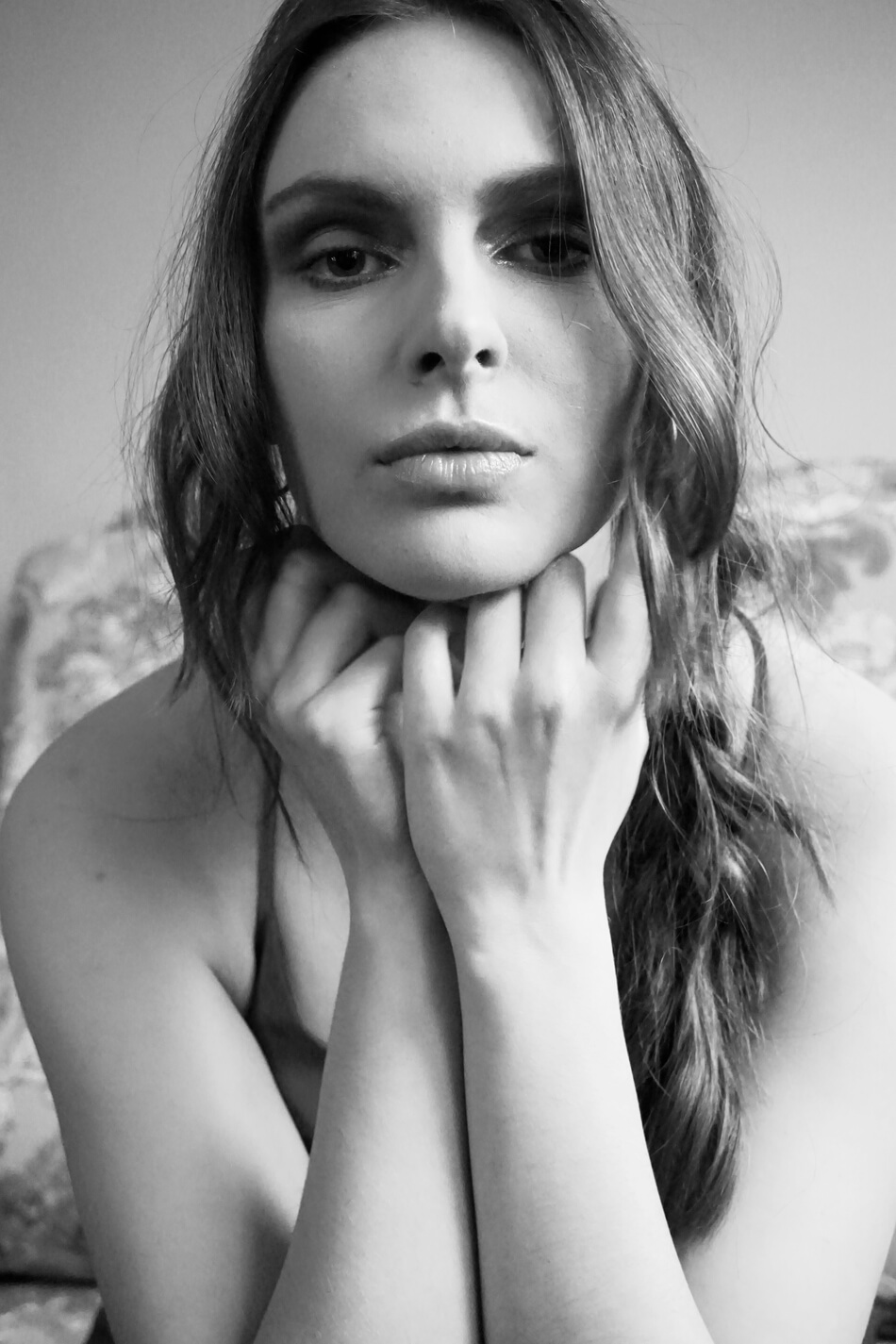 Mostly Laura Tuča (born 1996) paints fellow musicians. As a 14 year old she dreamt about a time when she would be able to experience music through photography and capture it. Read more 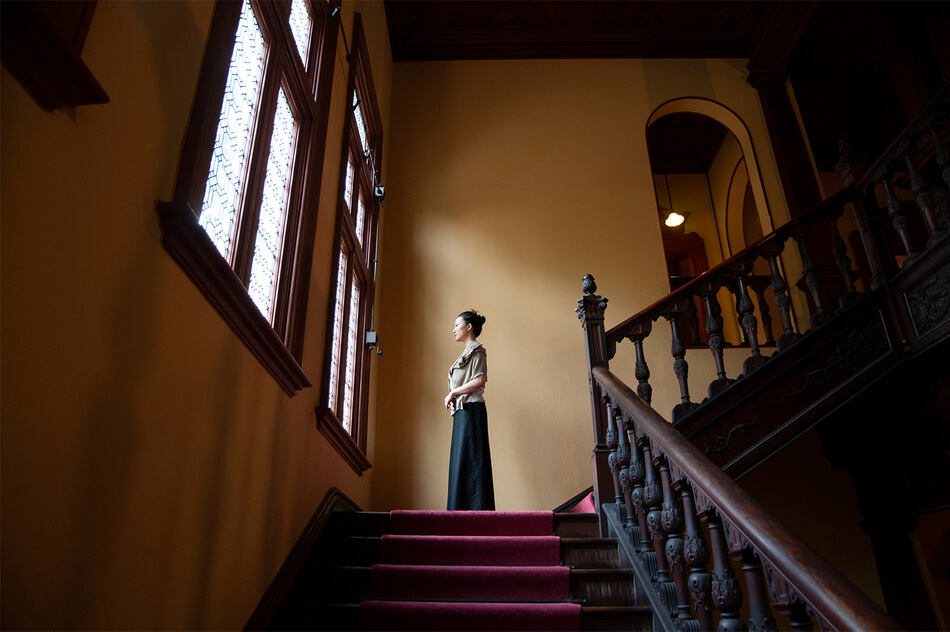 I was born in Tohoku, Japan in 1973 and spent his childhood in Chiba. The university enrolled in the Department of Oil Painting, Faculty of Fine Arts, Tokyo University of the Arts, and holds a PhD from the same university's graduate school. Read more 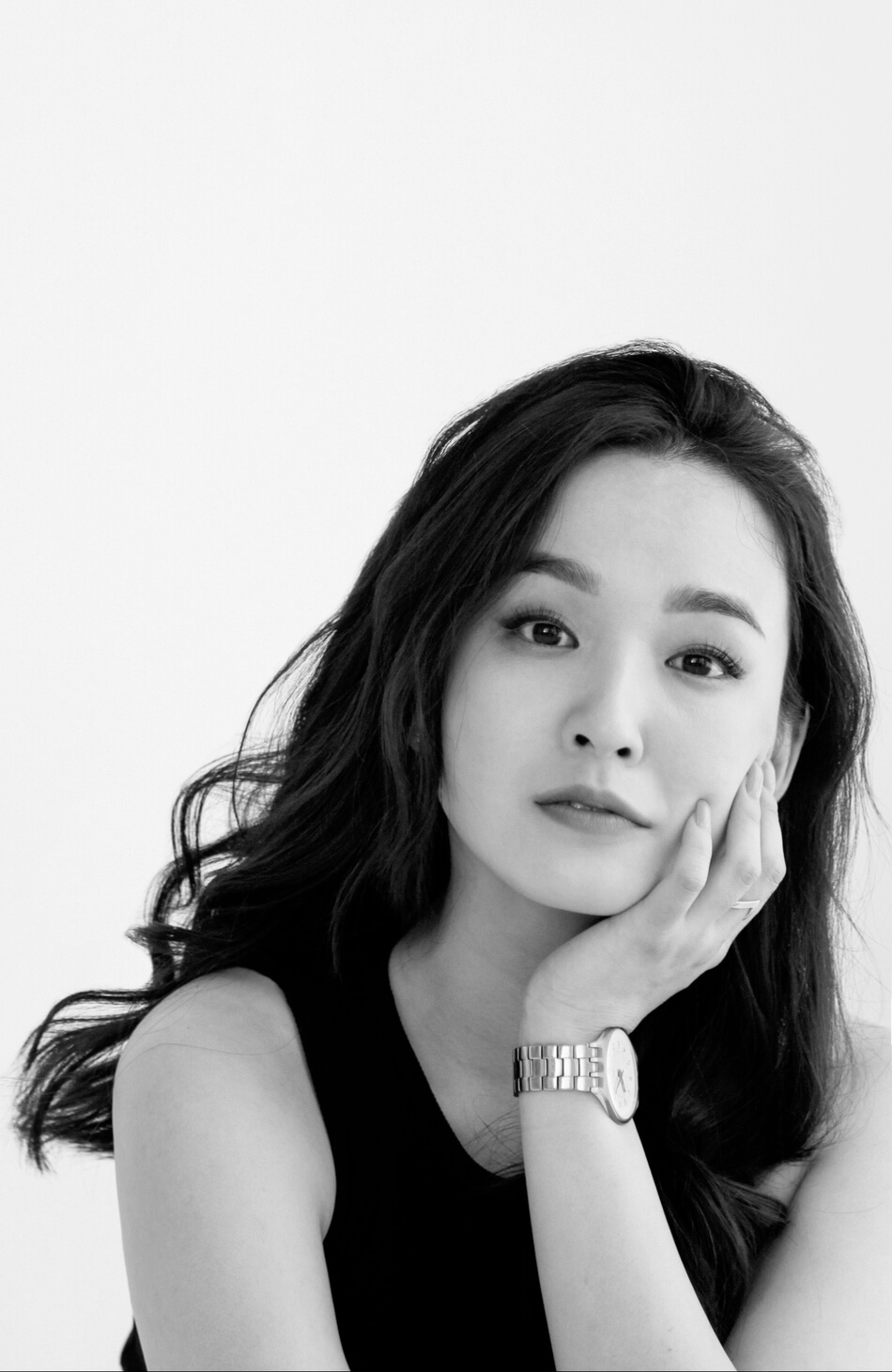