Clutch Charger: Your Search For The Perfect Power Bank Is Over

What if someone were to tell you that you would never have to worry about a loved one’s phone dying again, even in emergencies. Well, that’s what has happened with the launch of Clutch Charger, which is “The World’s Thinnest Portable Charger”. It is so thin and small that it fits easily into your wallet or purse. Your search for the perfect power bank has come to an end. Imagine with just one gift you will simultaneously relieve your loved ones from the hassles of carrying bulky power banks, which are heavier than the mobile-phones they are supposed to charge and the worries of having their phone die.

Clutch Charger is only 4mm thick; it’s constructed with a metal encasing and has an attached charging cable so that you don’t have to worry about how to connect it to your phone. With a capacity of 3000 mAh, it can get you upwards of 85% battery depending upon your device. Moreover, it will hold its charge for several weeks before discharging. Clearly, the team has considered all the problems people have with dying phones and brick like power banks. Interestingly enough, the idea of Clutch Charger came from its Founder and Chief Executive Officer (CEO) Wilson Carter‘s own personal experience. A few years ago, his girl-friend didn’t return after going out with her friends. It was 4 am and Carter was really concerned about her. He called her but was only able to reach her voicemail, her phone was dead. The next day, she told him that because her phone died she had been unable to call an Uber forcing her to sleep at her sister’s apartment. All ended well, but the experience gave him the idea about designing a world-class thin charger.

Engineers laughed at him, suppliers said that batteries couldn’t possibly be that thin, but nothing could dissuade Carter. Finally, after launching a successful crowdfunding campaign he came out with Clutch Charger. The product was recently featured on YouTube Channel, Unbox Therapy, where it sold out their inventory overnight to their 15 million subscribers! It is now available for iPhone and Android in white, pink and black. Clearly, the product and the concept have come a long way in a short period of time by solving a simple every-day problem. Clutch Charger may just be a charger, but it can take a lot of load off your mind when your loved ones are out and you have to get in touch with them. Stay connected, stay safe, get Clutch Charger. 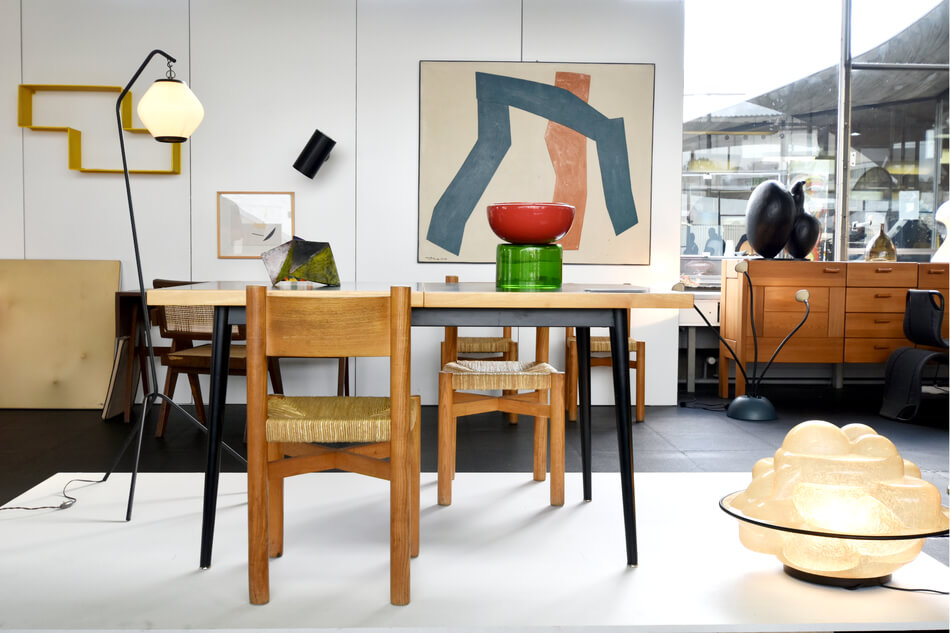