2019 marks the first time in the history of Austria’s participation in the Biennale di Venezia that a woman artist, Renate Bertlmann, will be presented in a solo exhibition in the Austrian Pavilion. By selecting Bertlmann, the curator Felicitas Thun-Hohenstein wants to send a signal that is more in line with the actual artistic landscape and considers structural imbalances. For the exhibition, Renate Bertlmann has conceived a new two-part, site-specific installation that, in accordance with her overall approach, is characterized by high formal and conceptual precision.

Based on the artist’s programmatic axiom, Amo Ergo Sum, an impressive piece in front of the Pavilion and a sprawling installation spread out across the Pavilion’s entire courtyard will display an artistic commentary that will make the existential ambivalence of the human experience tangible in both form and content. In this sphere, generated in an interplay of material and aesthetic intensities, viewers can experience a basic tension that, on the one hand, reveals itself as a critical individual and sociopolitical phenomenon of global developments and, on the other, makes clear the transformative potential of art in reception and perception-aesthetic and sociopolitical contexts. The Pavilion itself serves as a contemplation zone that, in the sense of a cartographic perspective, places central aspects of Bertlmann’s art since the 1970s in a relationship with the new installation in Venice.

INTRODUCTION BY THE CURATOR OF THE AUSTRIAN CONTRIBUTION FELICITAS THUN-HOHENSTEIN

Since its foundation in 1895 and, therefore, as the oldest international art exhibition the Venice Biennale has served as a model for all big contemporary exhibitions. Its history is also a cultural-political narrative of the European twentieth and global twenty-first centuries. Above all it is a history of exhibitions and their spectacular provocations that has consistently seen art as a challenge. Even a cursory look back at the artists previously presented at the Austrian Pavilion, which was built by Josef Hoffmann and Robert Kramreiter and has been Austria’s national pavilion since 1934, shows the diversity and heterogeneity of art’s expressions and positions.

2019 will mark the first time in the history of Austria’s partipation in the Venice Biennale that a female artist, namely Renate Bertlmann, will put on a solo presentation at the Pavilion. With this, we are setting an example as a society; an example that is in accordance with the idea of art and examines structural imbalances. In Renate Bertlmann, I have chosen an artist whose methods in terms of both concepts and aesthetics will continue a Venetian art history of provocation in the best sense of the word. In Austria, Renate Bertlmann has long been regarded as a leading feminist artist and a pioneer of performance art. In recognition of her groundbreaking work, she was awarded the Grand Austrian State Prize in 2017. Her works were presented at large events, such as the Gwangju Biennale, as well as in seminal exhibitions, such as The World Goes Pop at Tate Modern, London (2014), Self-Timer Stories at the Austrian Cultural Forum New York (2014), Renate Bertlmann – Maria Lassnig at Sotheby’s Gallery, London (2017), and Sex Work: Feminist Art & Radical Politics, Richard Saltoun Gallery, Frieze Art Fair, London (2017).

Bertlmann can look back at a complex oeuvre that is both aesthetically and conceptually intricately connected to an aesthetics of risk. Always keeping a keen eye on the transformational potential of difference as a counterweight to power, the artist oscillates performative, sculptural, graphic, photographic, filmic, and textual aspects between the past and the present, between dispossession and covetousness, between the everyday and the unusual, between art and life. Renate Bertlmann not only distinguishes herself through her extraordinary formal and conceptual precision, the agitative programmatic character of her work under the artistic motto “Amo Ergo Sum” and her obsessive exploration of body images directly address the sociopolitics of popular culture.

Already at the beginning of her artistic career, Renate Bertlmann knew to question institutional conditions and concepts of art both critically and enthusiastically by using the individuality of materials as a jumping-off point for her analytical feminist reflections and laying bare the mechanisms of the art system. It is all the more formidable, then, how she manages to sensuously and impressively negotiate these questions in a synthetic act using performative and traditional forms of expressions.
For her exhibition at the Austrian Pavilion, Renate Bertlmann will present selected works as well as a piece commissioned specifically for the Biennale.

RENATE BERTLMANN
Renate Bertlmann (*1943 in Vienna) studied at the Academy of Arts in Oxford in 1962/63 and subsequently at the Academy of Fine Arts Vienna until 1970. After graduating in Painting and Restoration, she was a lecturer at the Department of Conservation and Technology at the Academy until 1982. She lives and works in Vienna.
In her work Bertlmann explores representations of roles and bodies, questioning gender relationships by discussing subjects like pornography, sexuality, violence, Eros, and hierarchy. Her works are particularly characterized by a provocative, ironic approach.
She has been a member of the Vienna Secession since 1993 and a co-editor of the magazine – Forum für feministische Gangarten since 1994. In 2007, she received the Prize of the City of Vienna and in 2017, the Grand Austrian State Prize.

FELICITAS THUN-HOHENSTEIN
Felicitas Thun-Hohenstein is a curator, art historian, and professor at the Institute of Art Theory and Cultural Studies at the Academy of Fine Arts Vienna.
She has headed several research projects, such as the Cathrin Pichler Archive for Science, Art, and Curatorial Practice. In her work as a teacher, researcher, lecturer, and exhibition maker, she has been focused on themes of contemporary art, modern art, arts-based research as well as feminist theory and art practice, body and spatial production. She is a member of the curatorial board of the mumok – Museum Moderner Kunst Stiftung Ludwig Vienna. Felicitas Thun-Hohenstein is the author and editor of several texts and publications. 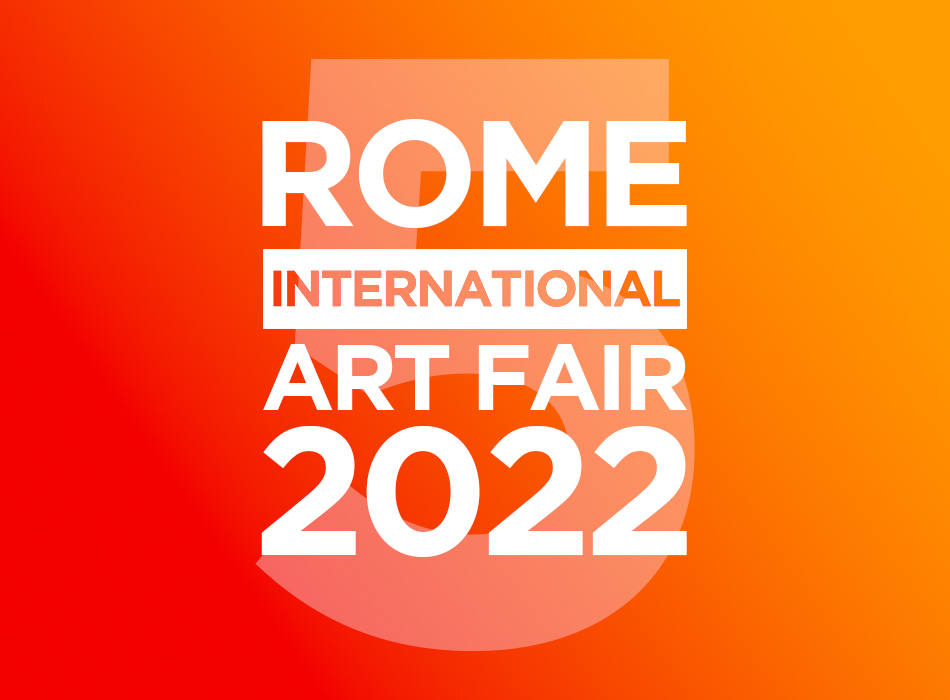