The Galleria Nazionale d’Arte Moderna e Contemporanea will present the show Ettore Spalletti. The Sky in a Room, curated by Éric de Chassey, created in collaboration with Studio Ettore Spalletti. The show will be the first one to celebrate the great master of contemporary art soon after his death in 2019.

A carefully selected body of works, which includes both paintings and sculptures, rewrites the spaces of the Salone Centrale, transforming it into a landscape that expresses the sense and the extent of the artistic research of Ettore Spalletti, the protagonist of a solitary path characterized by the uniqueness of his research for the history of Italian contemporary art: starting from the very beginning of his career in the 1970s, the artist has approached the whirl of the avant-garde from a detached, original and strongly coherent perspective.

Rigorous choices and a very clear visual education led to primary geometric shapes and the colors of choice, such as blue, white, gray, pink and purple. The same applies to sculptural forms, such as the column, an element of tradition, the ellipse, the basin and the amphora. It is however a limit that strives for infinity, where the artist’s golden rules have the power to amplify the expressive power of his works, from the drafting of pure color to the studied interactions with surfaces and the dynamics of space.

As the curator of the show Éric de Chassey describes it: “Ettore Spalletti’s early choice of the monochrome as his privileged means for creating pictures, sculptures, and spaces has proved over decades to be particularly felicitous. Instead of limiting him, it opened unforeseen possibilities which foster experiences of infinity and limitlessness through a concrete concentration on specific materialities”. The color blue, which dominates the exhibition, in the form of monochrome occupies the space and invites the viewers to immerse themselves in this landscape and take part in an emotional experience.

The vibrations of the blue color follow the variation of light and atmospheric conditions, while the time of the observer acquires a meditative dimension. We can therefore grasp the presence of a metaphysical tension that has characterized Spalletti’s research, both on an artistic and personal level. The questions regarding the incorporeal dimension of the artistic object imply a deep spiritual involvement, the same that guides him in his intent to translate the supernatural into something tangible, to bring the sky into a room.

“I curated this exhibition – Éric de Chassey says – with the aim of enabling the visitors of the Galleria Nazionale d’Arte Moderna e Contemporanea to experience the profound joy – this untimely experience – I had been exposed to when visiting the exhibitions he himself devised while he was alive, although I know well that it would be joy of a different kind”.
In the exhibition, works from the Ettore Spalletti Studio stand alongside other works from the Galleria Nazionale’s permanent collection, displayed as inserts in Time is Out of Joint. 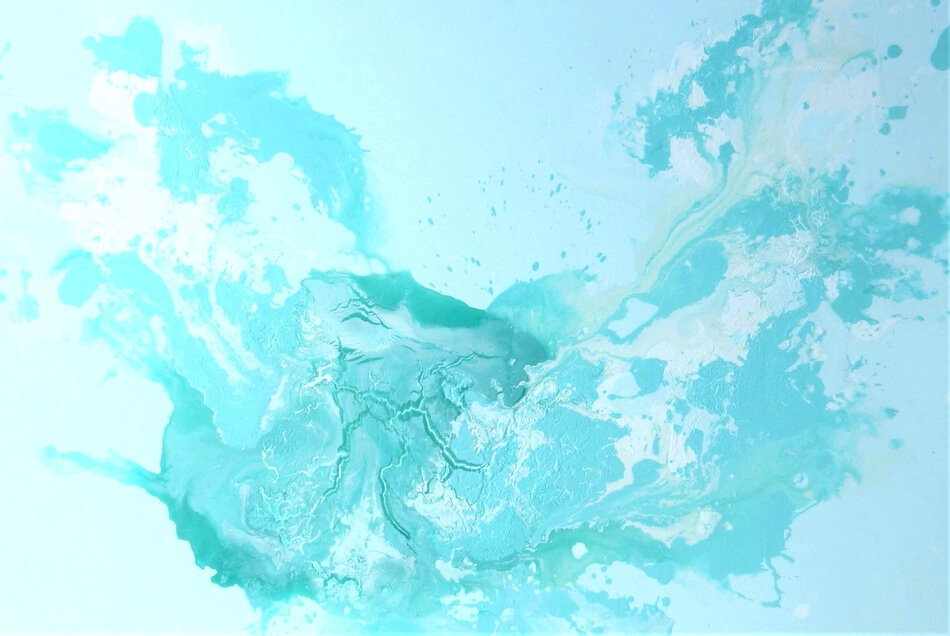