Fashion and technology have a fast-paced and continually evolving relationship. Today, the term “techno-fashion” is used to refer to a predominantly 21st-century phenomenon, but technological advancements were shaping fashion design and fabrication as early as the mid-eighteenth century. As fashion writer Bradley Quinn observes, “Technology has always been the essence of fashion…The fast-paced progress of technology complements fashion’s ever-evolving aesthetic, and each gives the other a wider frame of reference and more scope to explore new horizons.” Fashion and Technology explores the impact of emerging technologies on the nature of fashion design and production over the past 250 years. The exhibition focuses on innovations that have influenced the production, materials, aesthetic, and function of fashion. It begins with objects created during the Industrial Revolution of the 18th and 19th centuries, when innovations in textile manufacturing revolutionized the fashion industry. These innovations included the introduction of the Spinning Jenny, the Jacquard loom, and the sewing machine. The exhibition then continues chronologically to the present day. In the first decades of the 20th century, technology rapidly transformed the urban landscape, exemplified by the tall buildings that began to rise, nicknamed “skyscrapers.” As a way to express these technological changes, the Art Deco movement introduced a heavily geometric aesthetic to art and design, which crossed over into fashion in the form of decorative motifs. Innovations in rubber and plastic also found a variety of applications in fashionable items that include athletic shoes and eveningwear. Following World War II, fashion’s engagement with technology surged again. Parisian couturiers Pierre Cardin and André Courrèges cited the Space Race as a primary inspiration for their new, youthful fashions. With the first men orbiting the earth in 1961, it seemed apparent to these 1960s designers that an era of recreational space travel was just around the corner. Therefore, they created looks that the fashionable woman could wear on a jaunt to outer-space. In the late 20th century, the rapid spread of personal computers and the introduction of the internet transformed culture. The impact of this transformation on fashion was felt when designers such as Jean-Paul Gaultier turned to “cyber space” for aesthetic inspiration, and software programs like Computer Aided Design (CAD) and computer-operated Jacquard looms began to alter the ways garments were produced. Digital technology continues to transform the promotion, fabrication, and basic design of fashion. From 3-D printing to advancements in sewable electronics, designers are creating garments that can play music, answer telephone calls, and even monitor the wearer’s heartbeat. In recent years, social media websites like Facebook and Twitter have been redefining the limits of fashion branding. The interplay of digital technology and fashion has only just begun. As fashion designer Hussein Chalayan has said, fashion “will renew itself through technology, new fibers, new ways of making clothes. Without risk, nothing changes the world.” Fashion & Technology is organized by Ariele Elia and Emma McClendon. 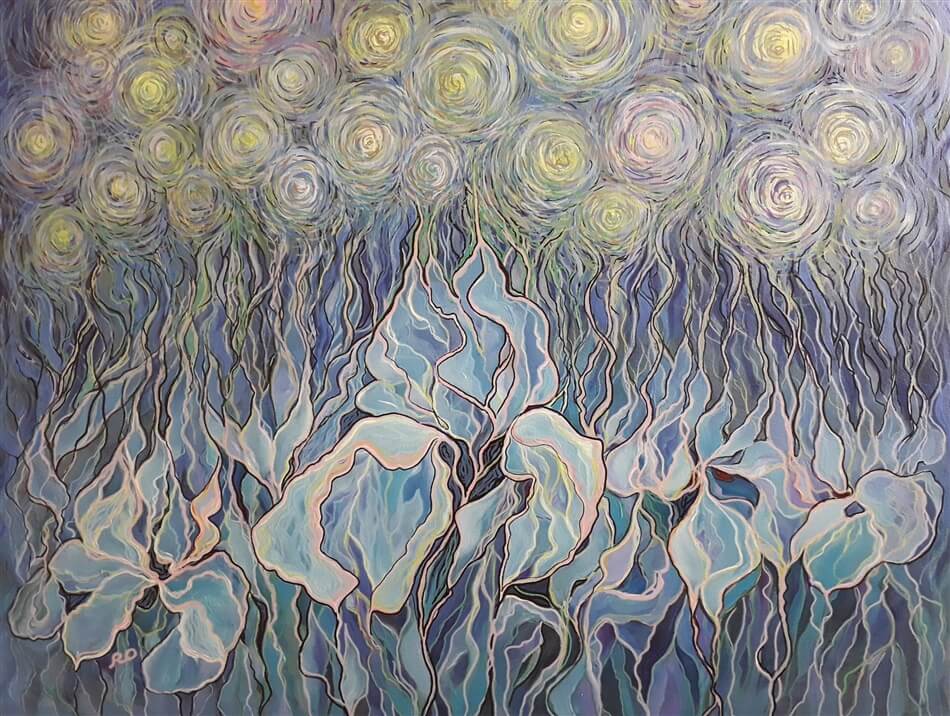 Called America's Best Amphitheatre by Rolling Stone, more than a million concert-goers and outdoor enthusiasts visit Red Rocks Park and Amphitheatre each year. As the only naturally-occurring, acoustically-perfect amphitheatre in the world, the venue is listed as a National Historic Landmark by the National Park Service and Department of the Interior. Read more 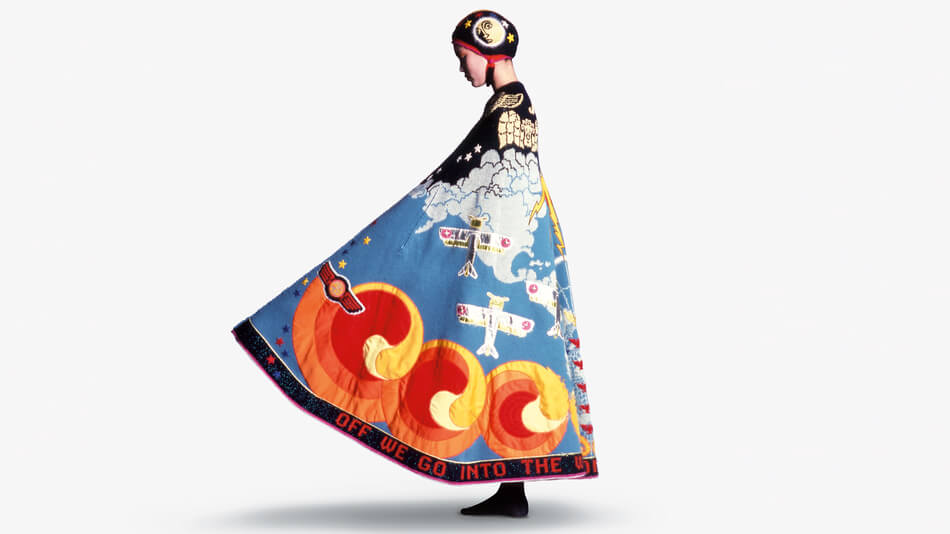 Off the Wall: American Art…

This fall, the Philadelphia Museum of Art presents Off the Wall: American Art to Wear, a major exhibition that highlights a distinctive American art movement that emerged in the late 1960s and flourished during the following decades. Read more 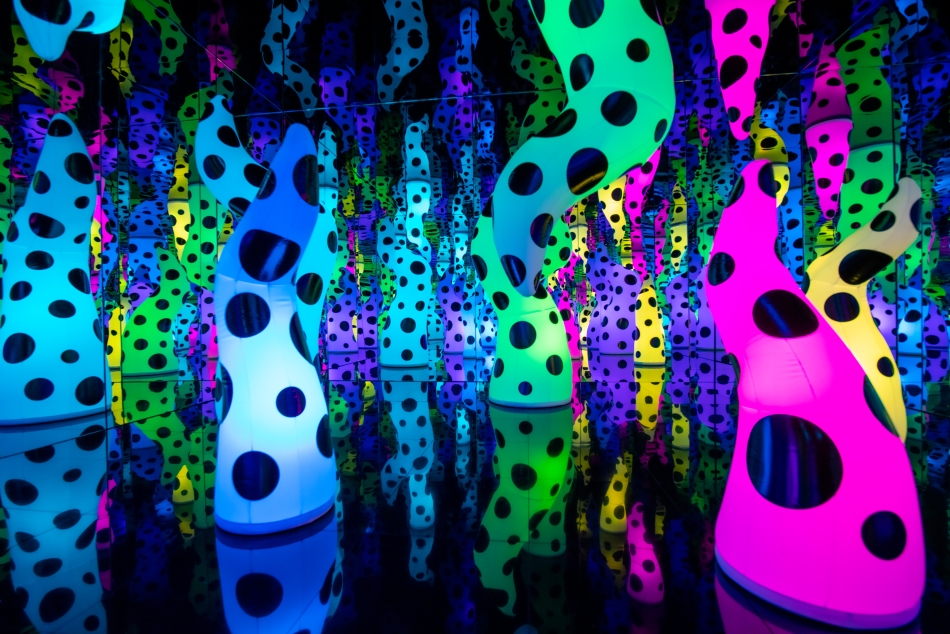 ICA announces exhibition dates of recently acquired Infinity Mirror Room by Yayoi Kusama and new collection presentation. A new anchor in the ICA collection, LOVE IS CALLING goes on view September 24, 2019. The Institute of Contemporary Art/Boston (ICA) opens Yayoi Kusama's LOVE IS CALLING (2013) to the public on September 24, announced Jill Medvedow, the ICA's Ellen Matilda Poss Director. Recently acquired by the ICA, LOVE IS CALLING is the largest and among the most immersive of the artist's existing Infinity Mirror Rooms. A focused presentation drawn from the ICA's collection titled Beyond Infinity: Contemporary Art after Kusama accompanies the Infinity Mirror Room offering audiences insight into Kusama's influences and her important legacy on contemporary art. Read more