Born in the small town of Waterbury Connecticut, Donelli J. DiMaria has been drawing and painting since the age of 6. While primarily self-taught, he has had some formal training in classical and contemporary art at different points throughout his life while living in Connecticut and New York. Although Donelli has drawn and painted his entire life, he pursued a career in science. He received a PhD in Physics from Lehigh University, Pennsylvania, and went on to work as a Physicist for IBM’s major research lab the T. J. Watson Research Center in New York for many years. Prior to retiring from IBM, he studied classical painting and drawing at the Reilly League of Artists in White Plains, NY under Cesare Borgia for 12 years.

Over the years, Donelli has developed a distinctive painting style most appropriately characterized as Contemporary Realism. To this end, he blends the techniques of the old-world master’s line, form, edge and value with the brushstrokes, vibrating colours and light effects of the Impressionists. However, the distinctive contemporary nature of Donelli’s unique style is in his compositions and paint application. Donelli sets up the subject matter for his paintings to tell a story. Typically, he emphasizes the main point by using a palette of earth colours for most of the painting with a punch of bright colours, such as red to attract the viewer’s attention. The thick paint application, detail and value contrast are also used to attract the viewer to the centre of interest. He layers colour upon colour allowing each layer to show through to increase the light, luminosity and emotional intensity of his work.

For the past 21 years, Donelli has been a full-time artist and teacher in Santa Fe, NM. Recently, he has been in 16 museum shows across the country (twice in the “Contemporary American Realism” show at the Fort Wayne Museum of Art in 2008 and 2010) and has shown his work in galleries across the US (NY, CA, AZ, TX, CT, and NM). His four drawing and painting video courses on “Udemy” have more than 131,000 subscribers, and his drawing manual loosely based on the “Reilly” technique is available on Lulu, Amazon, eBay, Borders, and numerous other venues worldwide.

“I originally studied classical painting and drawing based on the Reilly technique which originated at the Art Student’s League in New York City under Frank Reilly. I did this for 12 years under the guidance of Cesare Borgia who was one of Reilly’s original students in the 1960s. Since 2001, I have been a full-time artist and teacher, and my painting style has evolved and changed over the past 21 years. After moving to Santa Fe New Mexico, I started using more colour because of the light here and moved away from the dark backgrounds of traditional classical realism. My early figurative work evolved from “nudes” to the art of the social realists of the 1940s and 1950s. Over the past 15 years, I then developed a style where I started using more complex background elements to enhance the focal point and message of the painting. In my current work, I have moved into painting more satirical pieces poking fun for example at the painting of nudes and the games people play. I have gone from being a classical realist to a more contemporary painter through this evolution of subject matter and style.”

“In my art, I try to represent objects of beauty that each carries their own story whether the painting is figurative, still life, or landscape. This is accomplished using classical painting techniques with contemporary themes. Colour theory of the impressionists and compositions reminiscent of the modernists are incorporated into my work to further enhance the drama generated by the underlying strong value pattern I use.” 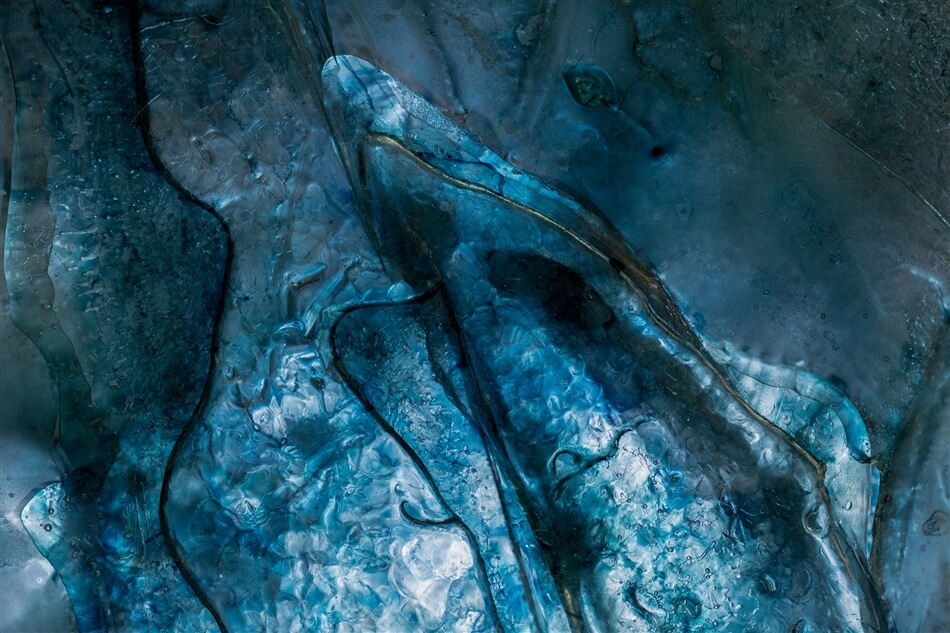 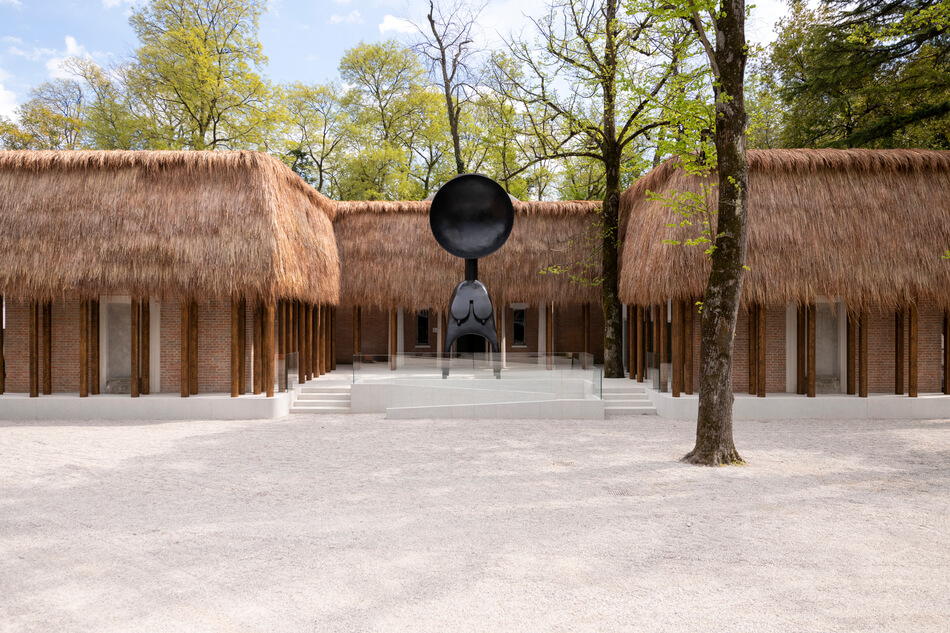 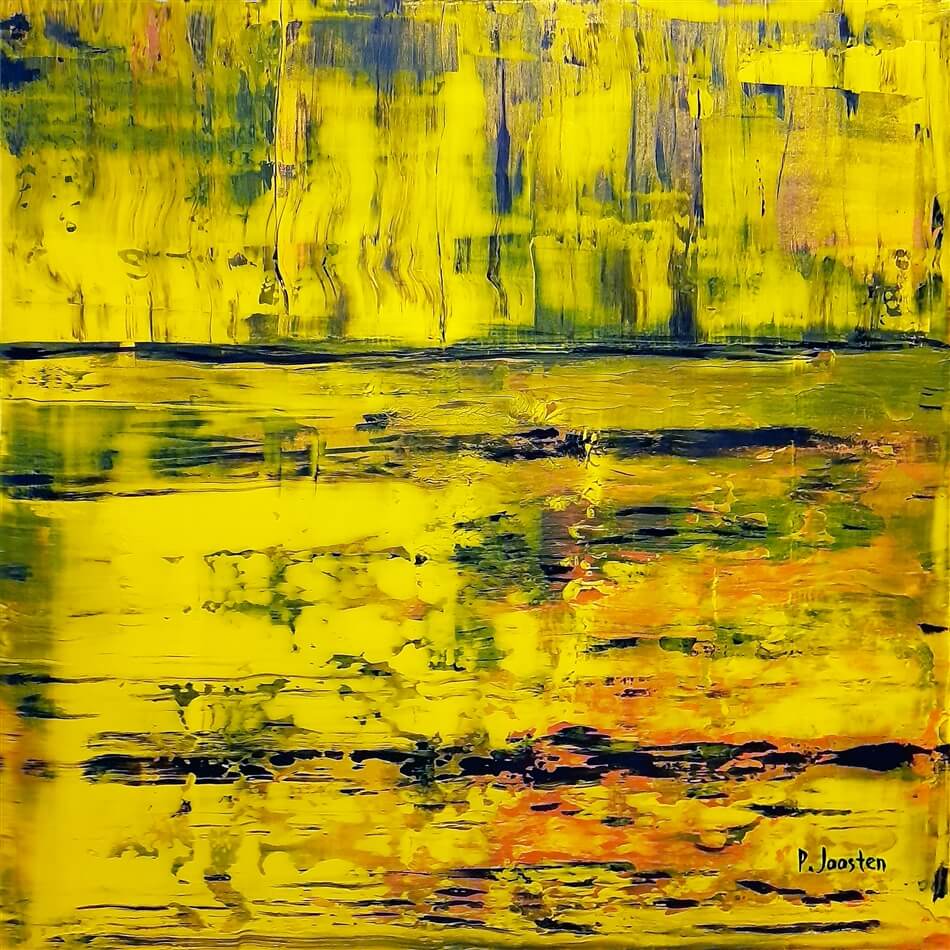 I am predominantly a self-taught artist, and I am not following any particular artistic movement. I paint, and draw for the pleasure of creation, hoping to share moments of emotion with those who appreciate modern art. I offer energetic, powerful abstract works, often inspired by nature, with the constant search to bring emotions and pleasure. Read more 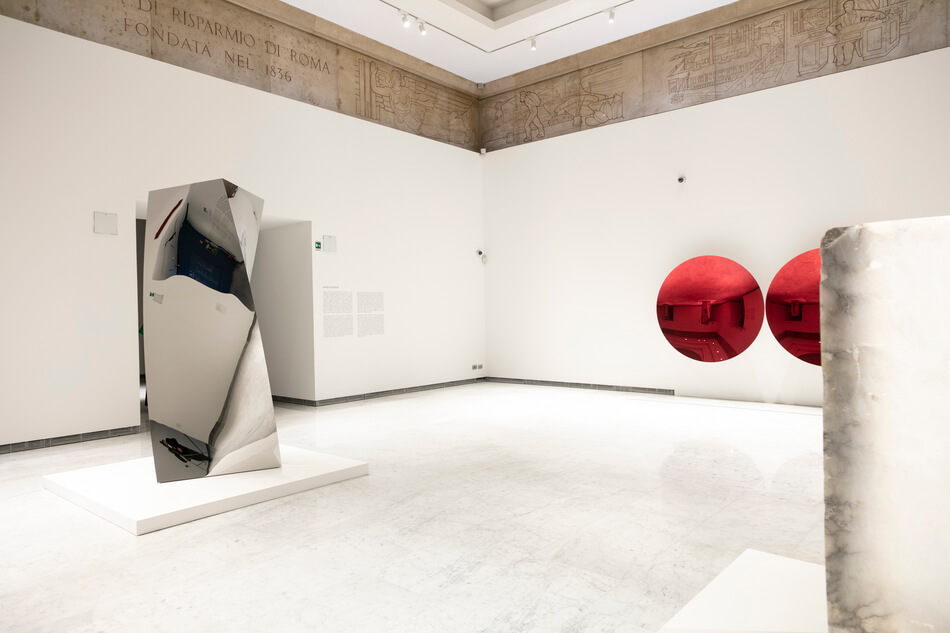