“I guess most of us are fascinated by dreams, and things we really don’t understand and I’m no different. My artwork is an expression of that fascination. I think the notion of visually interpreting the unexplained fits perfectly within the Surrealism genre. I find it exciting and challenging attempting to visualize unlikely unworldly possibilities”.

Born in Newcastle, Stephen Cornwell is now living in Adelaide, Australia. His background in visual arts started as a very young child. He has always been interested in visual arts and that culminated with University degrees in both Visual Arts (with a major in sculpture) and also a Degree in Education. Following graduation, his early years were spent as a High School Art Teacher but he had already started freelancing as a graphic designer before he had graduated. In his late twenties, he started an advertising and design company with his partner. She wrangled the clients and he produced all the creative. They ran that agency together for 15 years. During that time he also lectured in Visual Communications / Applied Design which he really enjoyed. Then, as the global pandemic reached Australia, he started to focus on his personal artwork full-time. Given his intense relationship and experience with 2D digital media, he has made digital creations his primary method of artistic expression. 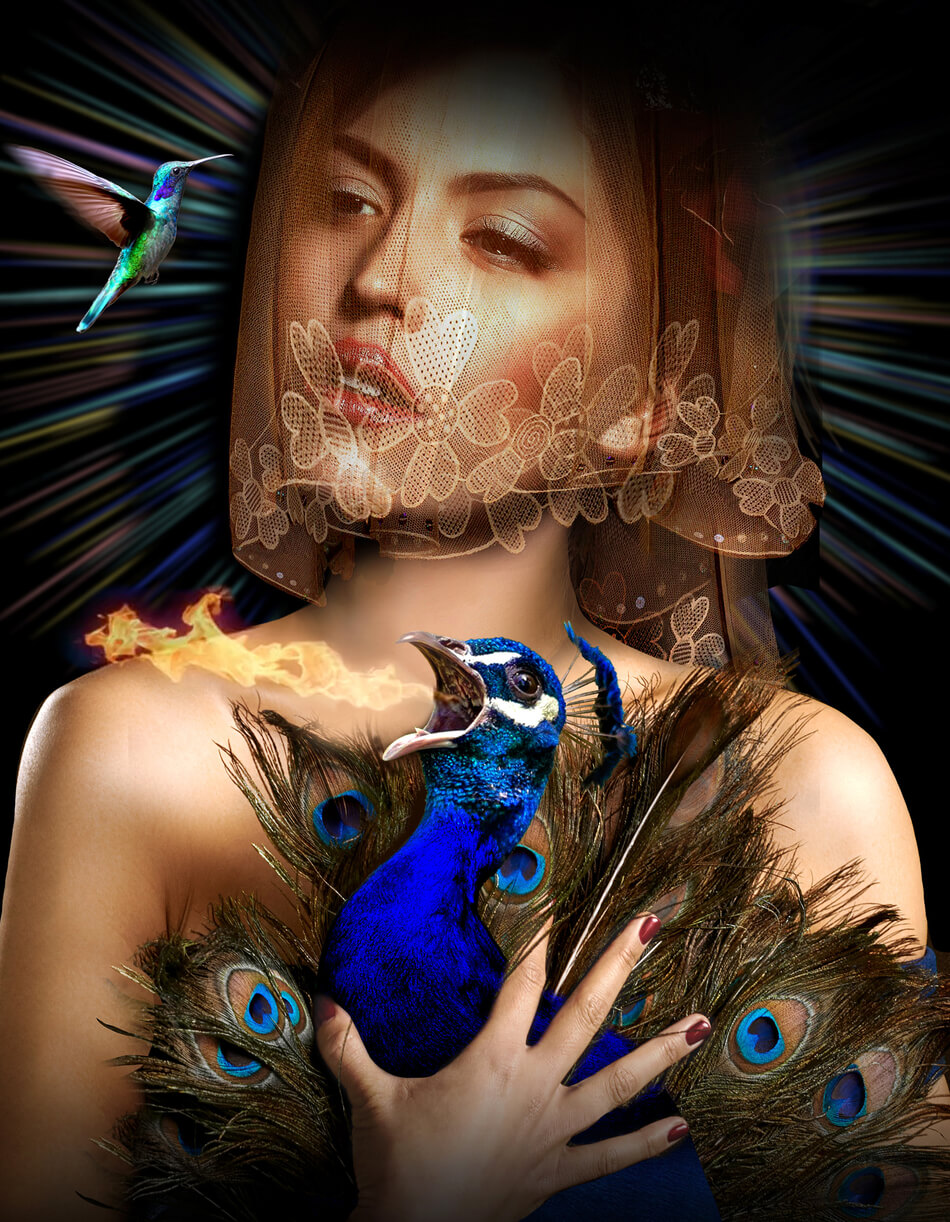 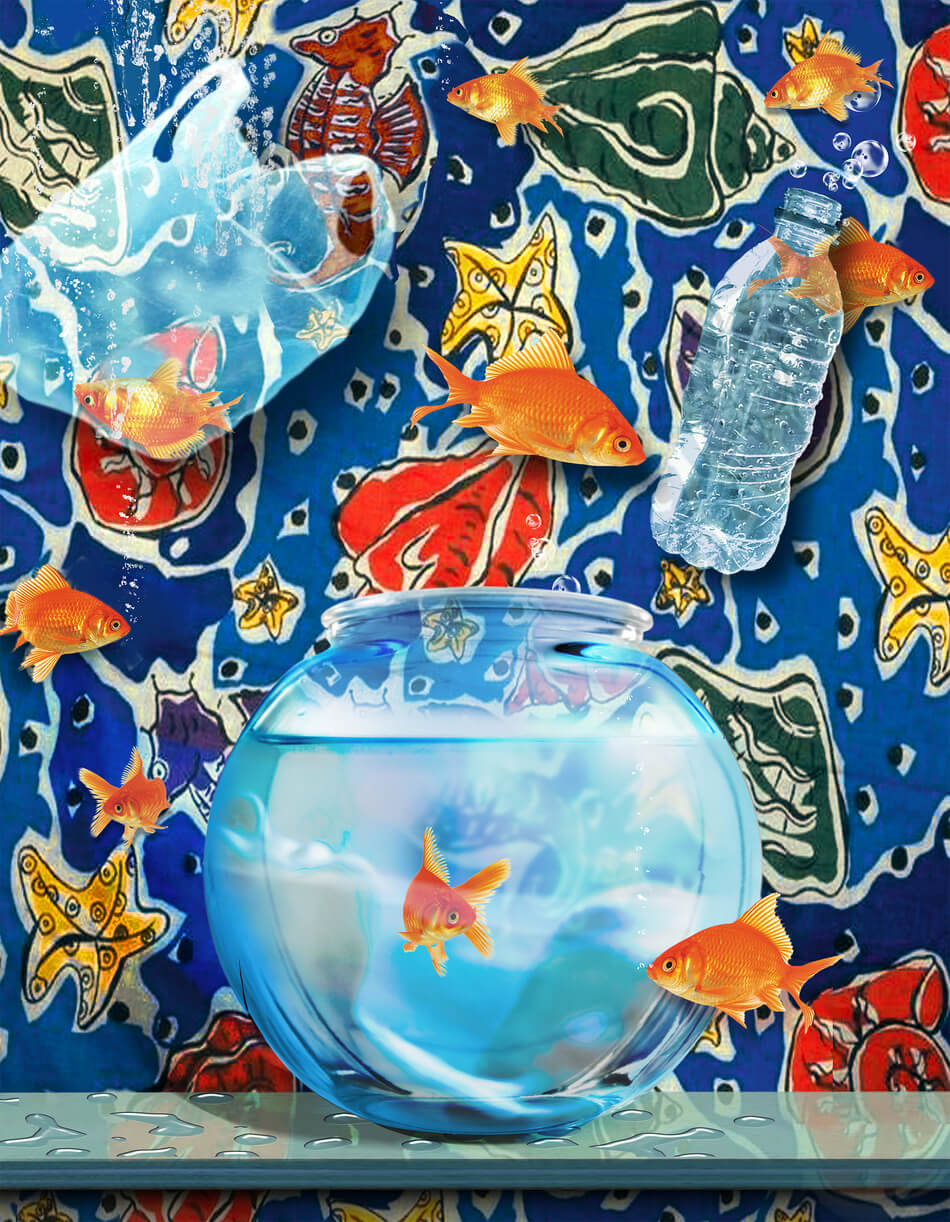 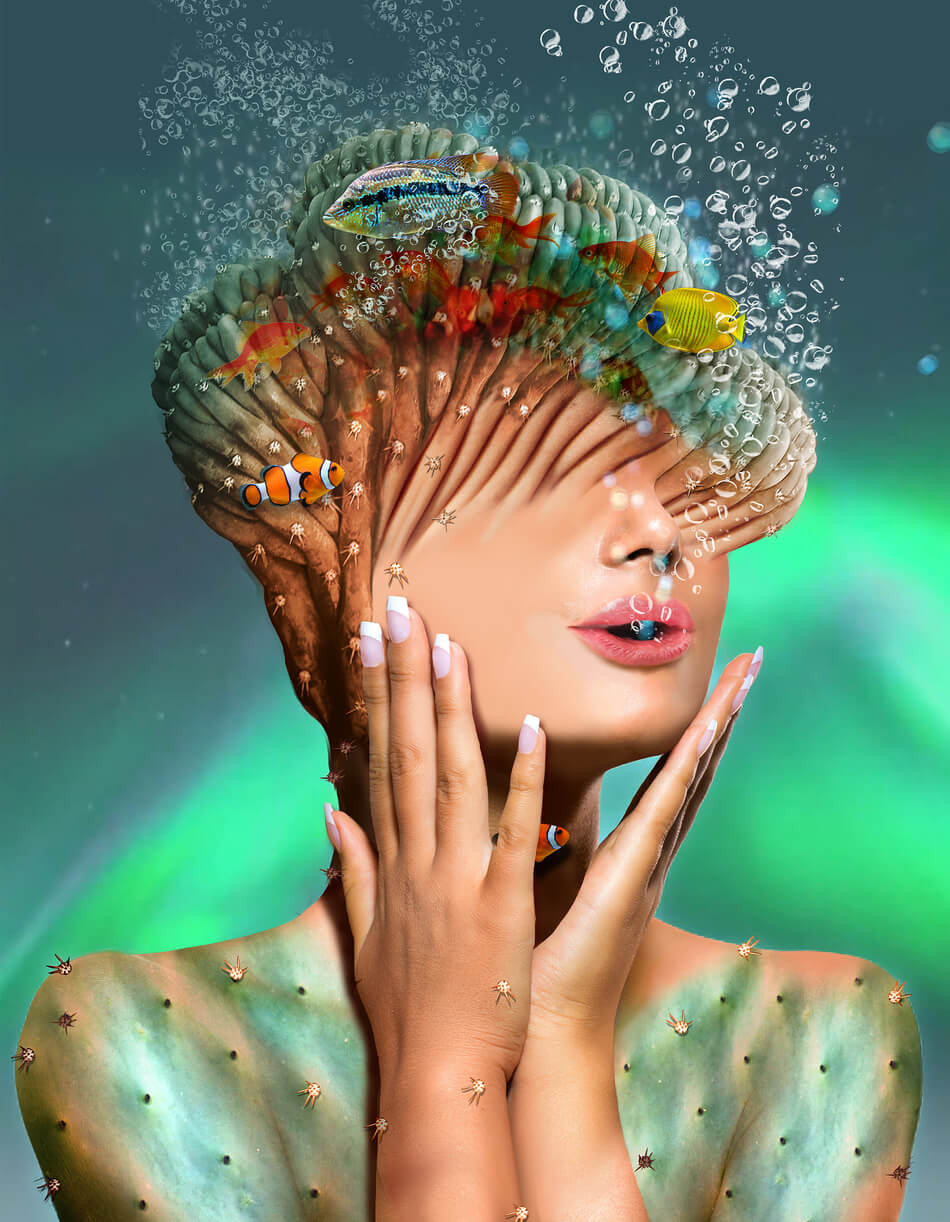 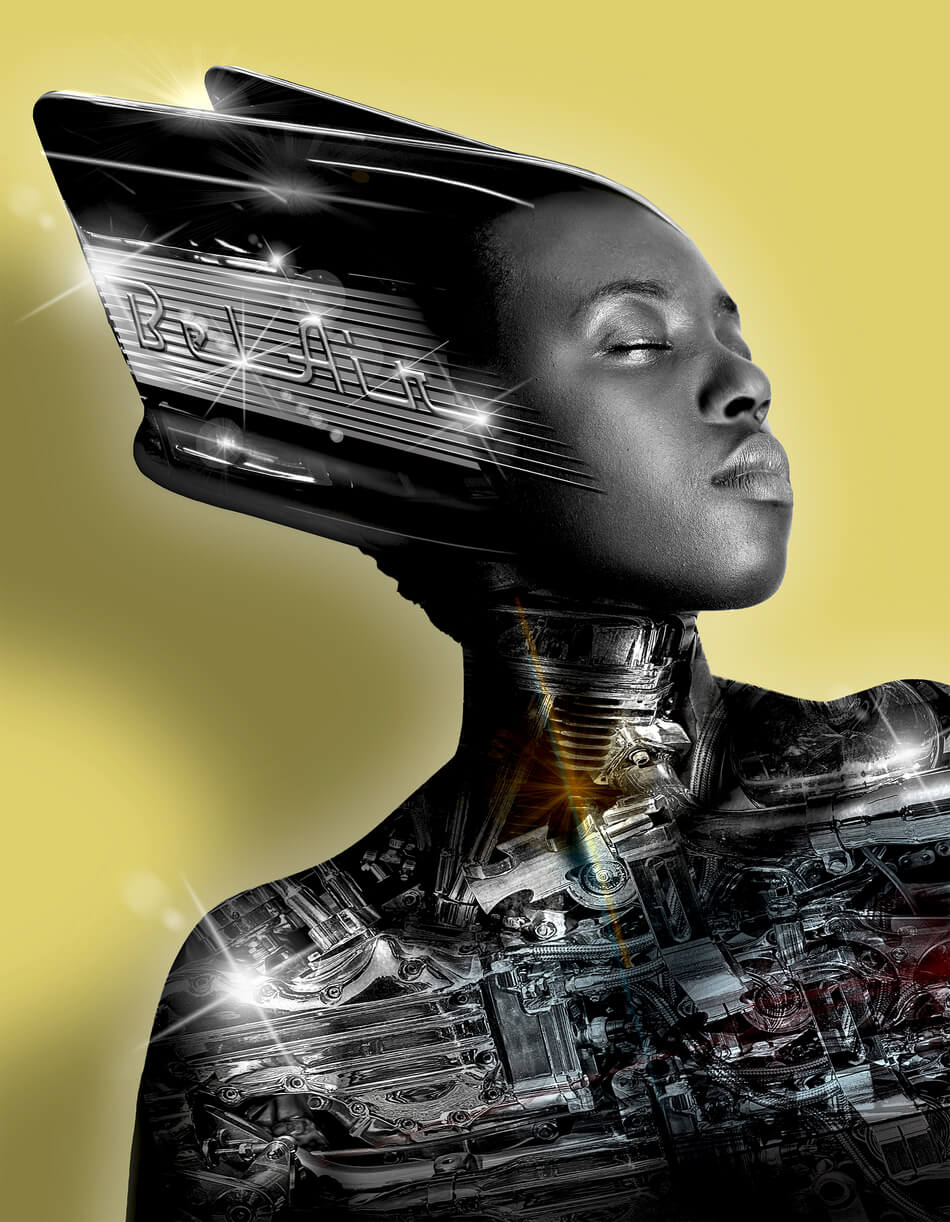 2021 turned out to be a busy year. Stephen Cornwell had really only been producing solidly for about 18 months when he had his first Solo exhibition at a major regional gallery. That same year he licensed a 30-minute video loop of animated art images (some are found on his website animations page) to a Melbourne company to screen at outdoor venues. Several months after his Solo he was also invited to exhibit at a major commercial gallery in Adelaide (The Main Gallery). He was chosen as a finalist in the 66th Blake Prize. The piece was called “Placating the Deity” which challenged the question of “the real god”. It depicted a theological male figure bowing down on one knee to kiss the front raptorial leg of a larger-than-life Praying Mantis (representing nature). It’s also a play on the fact that the Mantis’ name is derived from a prayer posture that it adopts and the Mantis is also a most formidable creature. Both the Mantis and the theologian are placed on top of a book. The writing on the spine of the book reads “The Origin of Species – Charles Darwin”. “It is certainly not one of my most playful/happy pieces but it wasn’t meant to be and it remains an important statement piece for me. It was exhibited at 1.1m tall on canvas with an ornate gloss black timber frame. This artwork is also unusual in that it is a (philosophical / belief) statement piece but most of my work tends to be escapist in one form or another”.

Stephen Cornwell does not really have a thematic style like landscapes, still life or portraits. He tries to create unique pieces as often as possible. That is a consequence of spending decades (as a creative director) creating unique outcomes for every new commercial project that presented itself. The practice of having to re-invent / create fresh for every client project has carried over into his approach to the creation of his personal artwork. He tries not to rely heavily on the same idea by producing multiple minor variations although he is fond of ravens and the female form is always a constant.

“The one thing that underpins my art and social conscience is respect for others and the appreciation of diversity in everything and that includes the natural world of course. Variety truly is the spice of life”. His creativity is not influenced by trends or easy repetition. “Now, with the click of a button, you can watch an AI app produce art without lifting a finger. I’m not sure how badly this kind of synthetic aesthetic software will impact “authentic creativity”, particularly in the digital art space but… the future will be very interesting”. Stephen is now focused on continuing to develop his digital artwork as well as exploring some sculptural possibilities based on some of his earlier pieces that explore extinction and human impact on the environment. 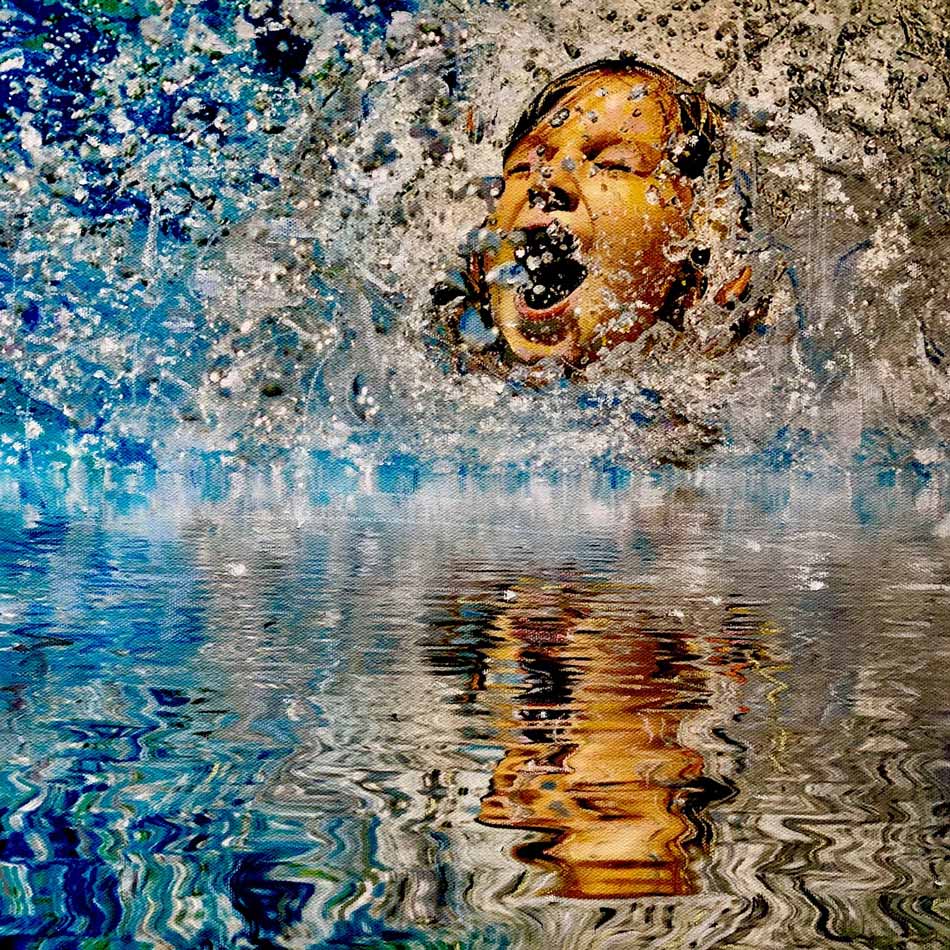 J. Howard' s artistic journey began as a child in Houston, Texas, with an early talent for drawing. A love for authenticity inspires her to make organic based soft pastels from food dyes and earth pigments to apply on natural canvas. Read more 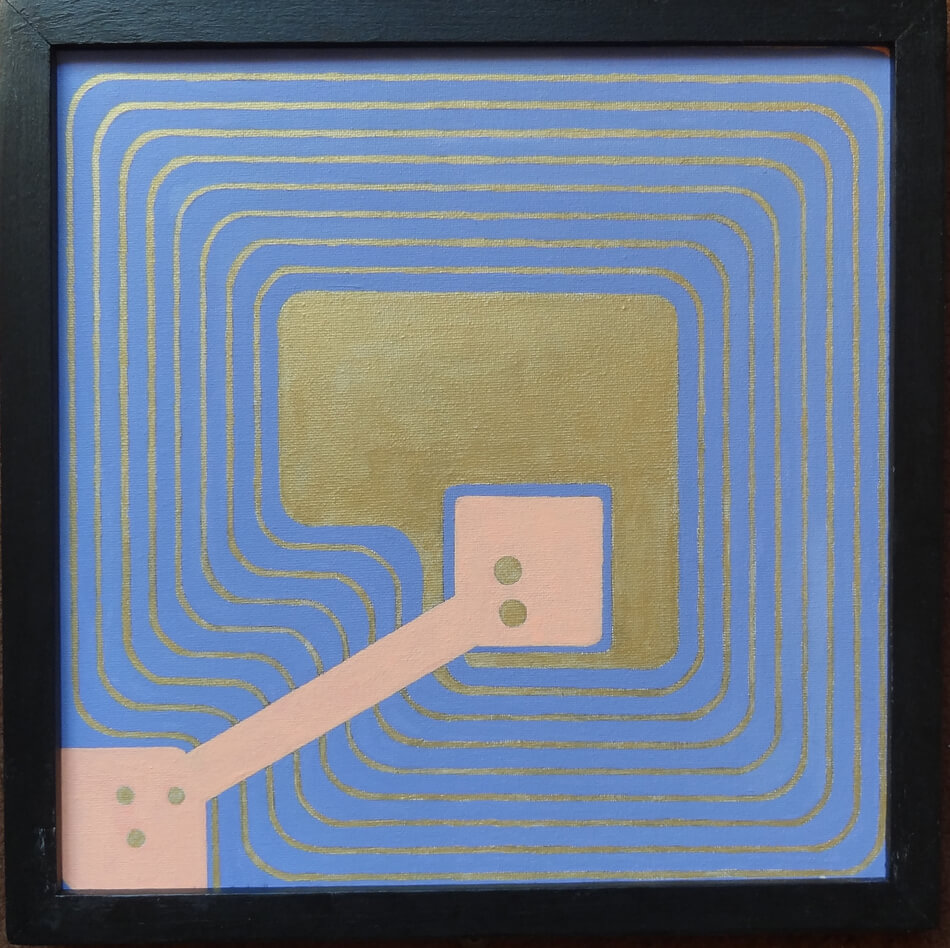 Moorland Productions creative partnership was founded in 1994 to showcase the creative work of Kenneth G. Hay, and Seetha A. They work across a variety of media including painting, sculpture, installation, print, photography, video and sound. The work produced explores different cultural, historical and linguistic themes through stylistically discrete forms. Read more 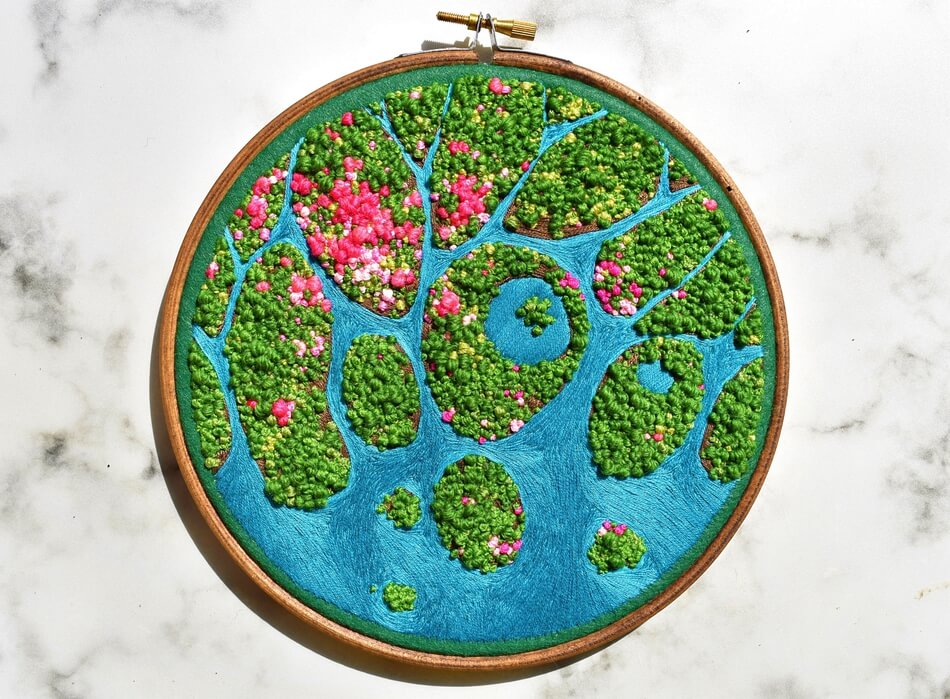 Born in Plymouth, Devon, in 1998, Victoria didn’t begin her art journey as an aerial embroidery artist but instead as a biology student needing a break. After beginning a BSc in biological sciences at Exeter university in 2016, she later began using embroidery as a distraction and a way to destress while studying for her courses. Read more 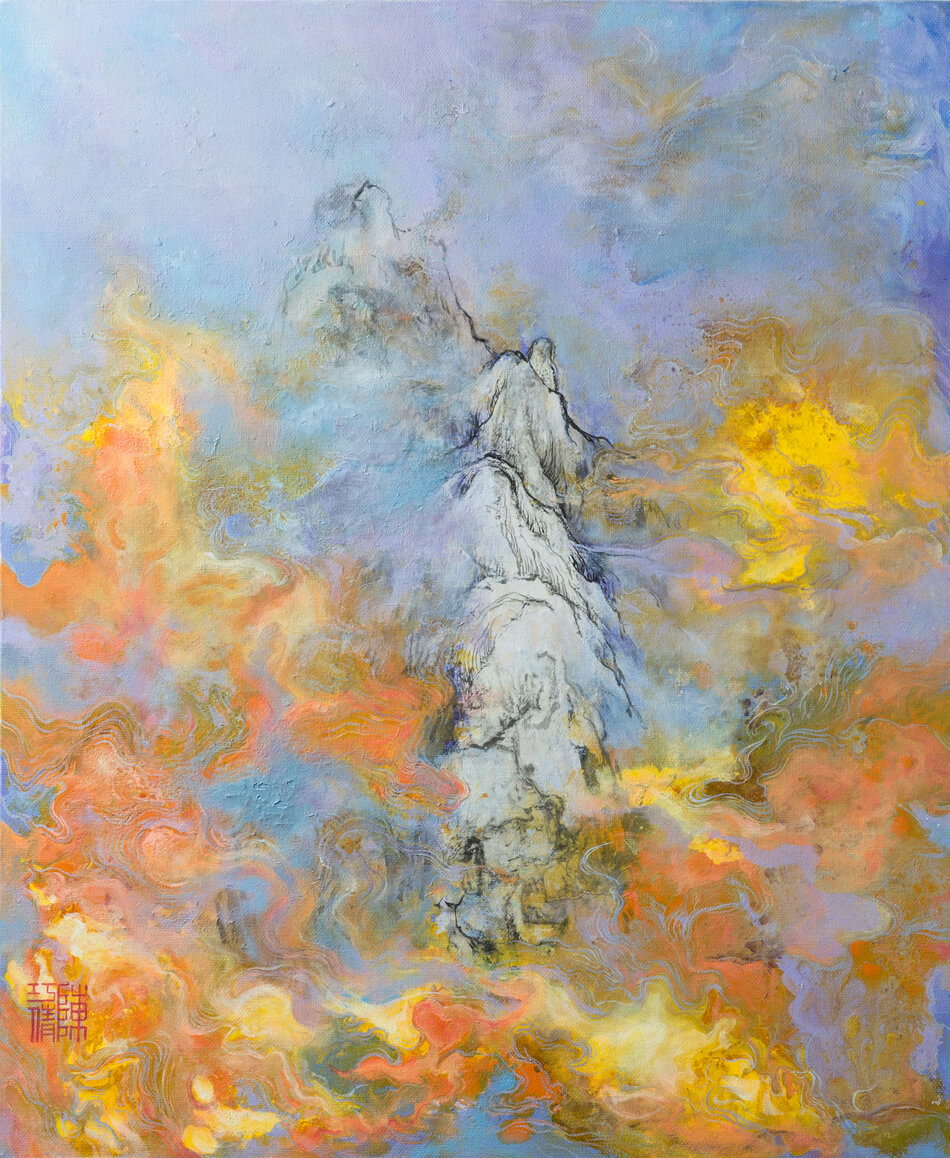 "Traditional Chinese ink and wash paintings revolve around the ‘Tao’which gives classical charms. It brings peace and mystery to people. I combined traditional Chinese ink and Western paints, the medium that I am more familiar with, into a piece of art. Every painting is a page of a diary which records what I think and feel in nature. It is a language that connects me with Nature". Read more