Simon Porte Jacquemus started his own label when he was 19. Credited with bringing a freshness to Paris’ fashion scene, his collections are deconstructed, surrealist and often “NSFW.” Jacquemus takes archetypal French concepts like the Breton stripe and spins them on their head, working in the space between commercial and conceptual.

He cites the Japanese brand Comme des Garçons as one of his referential points. Jacquemus moved to Paris when he was 18 and briefly enrolled at the École Supérieure des Arts et techniques de la Mode. In 2009, a year after the passing of his mother, he launched his label under her maiden name, Jacquemus.

He began working at the Comme des Garçons store in 2011 to finance his business, after gaining the support of Rei Kawakubo and Adrian Joffe. His collections have a child-like spirit and sense of freedom, often featuring asymmetrical designs, oversized “stiff” silhouettes, experimental makeup and shoeless or topless models.

The designer has his own studio off the Place des Vosges in Le Marais. In 2017, he was invited by the Maison Méditerranéenne des Métiers de la Mode to stage a catwalk in his native Marseille and his Spring/Summer 2018 collection, entitled “La Bomba,” was picked up by some of the world’s biggest retailers including Selfridges, Moda Operandi and Net-a-Porter.

He has also launched a collection of footwear and handbags, as well as a men’s line. Jacquemus has a strong social media presence, helped by playful presentation of his images on Instagram, which he runs himself. In this vein, he published a photography book in tandem with the Spring/Summer 2014 collection – “La Grande Motte” – a reference to the Languedoc-Roussilon’s seaside resort and his experiences there as a child. His playful approach to pushing the boundaries of French fashion has earned him a finalist spot and a special prize at the LVMH Prize in 2014 and 2015 respectively. 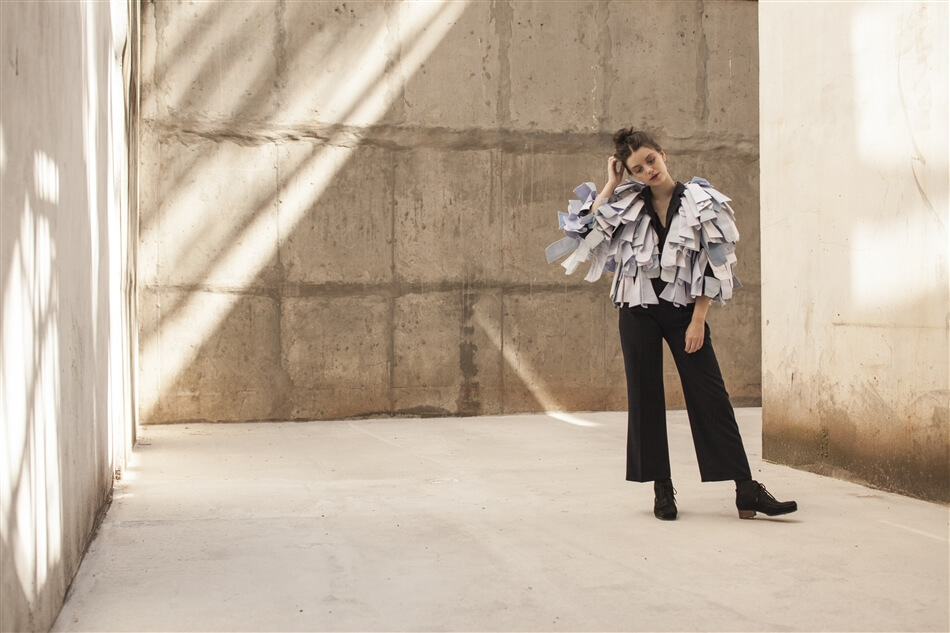 Wendyel Borin is a brasilian art concept fashion brand, and it has born with the premises of minimum impact, reconstruction, and upcycling. The first collection called Alma was inspired on the ecofeminism subject and the tailoring male suits, it has involved the concern about social, environmental and equity aspects. Read more 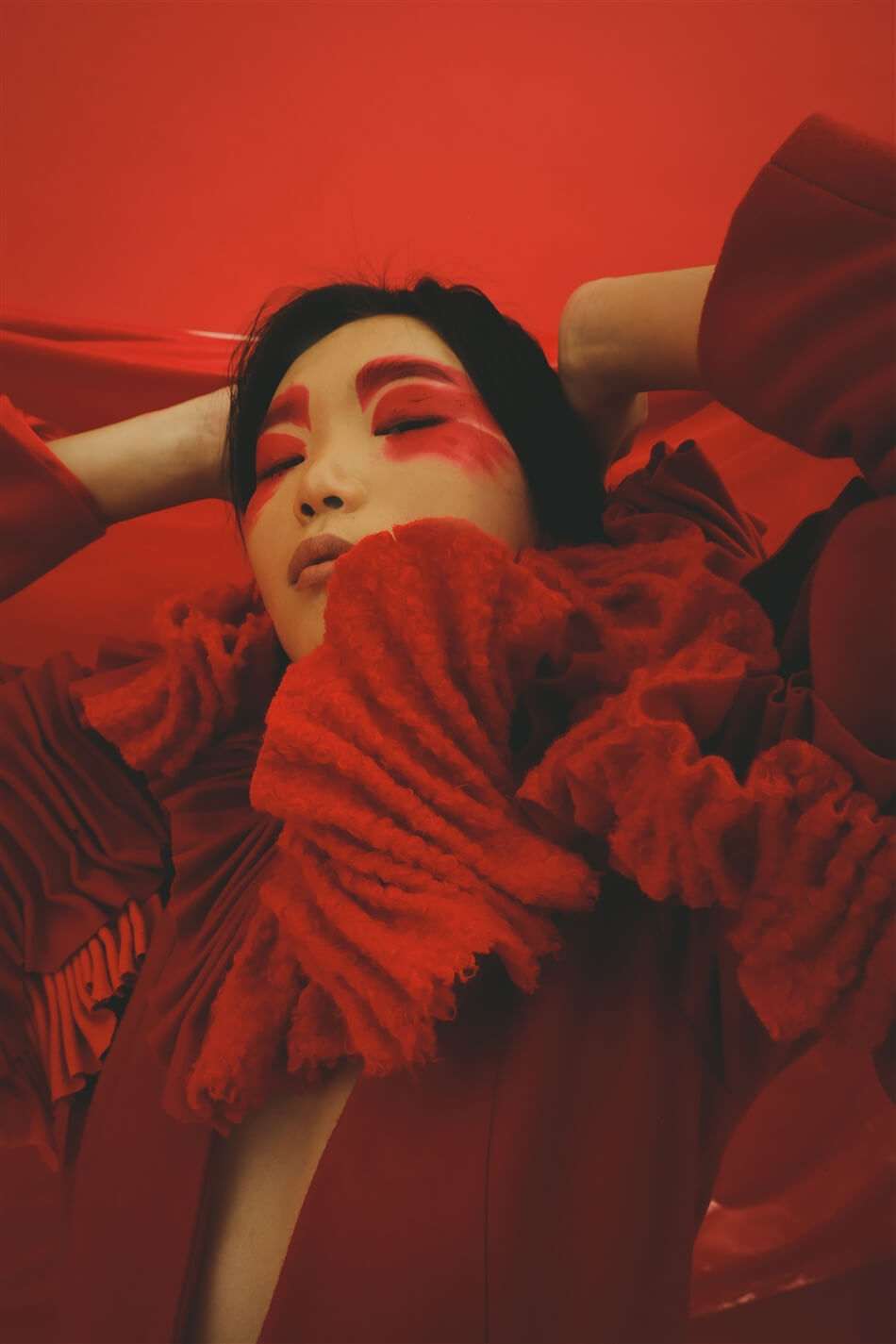 As a visual artist, Sabina Georgescu creates unique expressions for free spirits. For more than a decade, as a keen professional with an eye for intricate details and multi-dimensional structures, Sabina dedicated her work to creating sustainable designs that carry profound life-changing messages. Read more 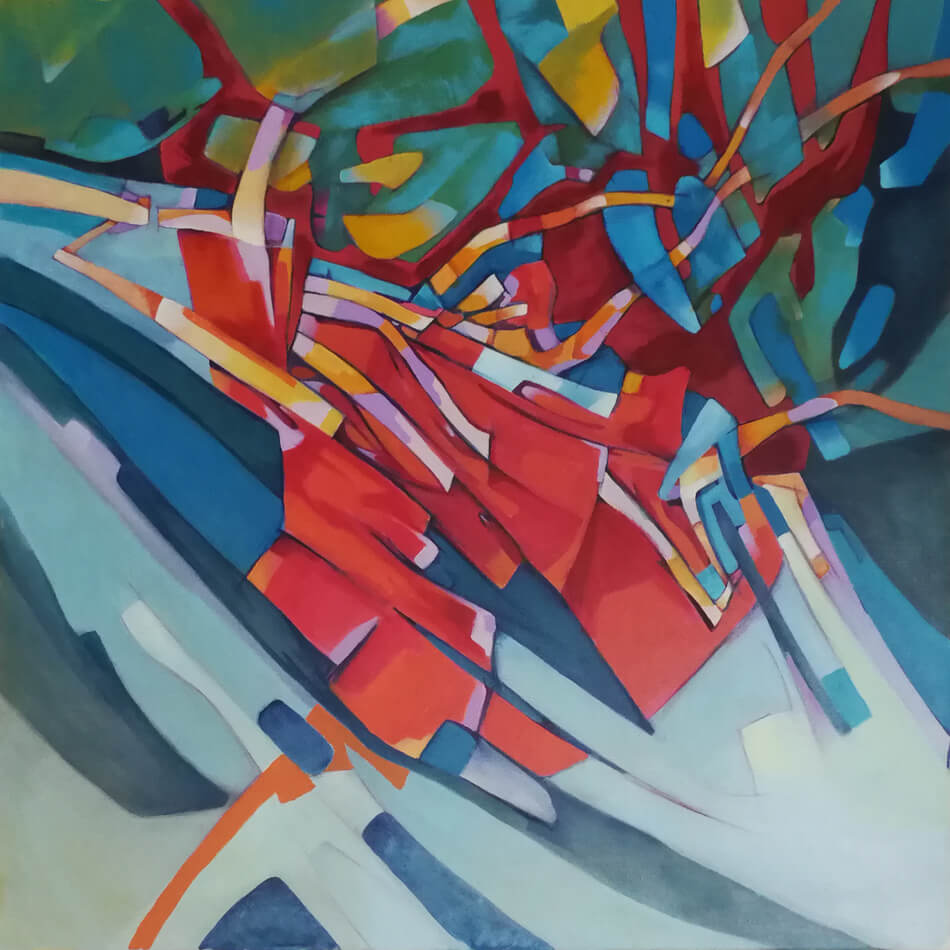 Born in Milano (Italy) in 1963, he lives and works in Milano. He graduated as Architect at Politecnico of Milano and also at Civica Superior of Applied Art. Read more 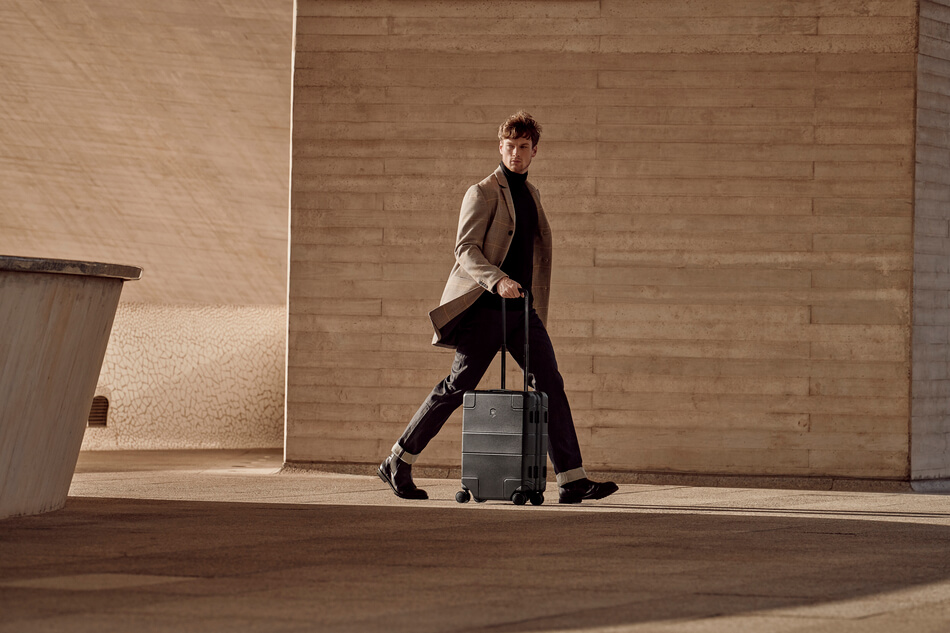 The renowned Spectra 2.0 Collection is growing with the arrival of new expandable styles that allow you to customize your case size. Read more