David Chipperfield Architects was founded in London by David Chipperfield in 1985. The practice has since won numerous international competitions and built over 100 projects. Its diverse international body of work includes cultural, residential, commercial and educational buildings and spaces for both the private and public sectors, as well as civic projects and urban masterplans.

Offices in London, Berlin, Milan and Shanghai, contribute to the wide range of projects and typologies. Together, the four offices drive common architectural ambitions and share a commitment to the collaborative aspect of creating architecture.

The practice’s work is characterised by meticulous attention to the concept and details of every project, and a relentless focus on refining design ideas to arrive at a solution which is architecturally, socially, and intellectually coherent.

David Chipperfield Architects has won more than 100 international awards and citations for design excellence, including the RIBA Stirling Prize in 2007 for The Museum of Modern Literature in Marbach, Germany, and both the Mies van der Rohe Award (European Union Prize for Contemporary Architecture) and the Deutscher Architekturpreis in 2011 for the Neues Museum, Berlin.

David Chipperfield was appointed Commander of the Order of the British Empire in 2004, appointed a Royal Designer for Industry in 2006, and elected to the Royal Academy in 2008. In 2009 he was awarded the Order of Merit of the Federal Republic of Germany and in 2010 he was knighted for services to architecture in the UK and Germany. In 2011 he received the RIBA Royal Gold Medal for Architecture, and in 2013, the Praemium Imperiale from the Japan Art Association, both given in recognition of a lifetime’s work. 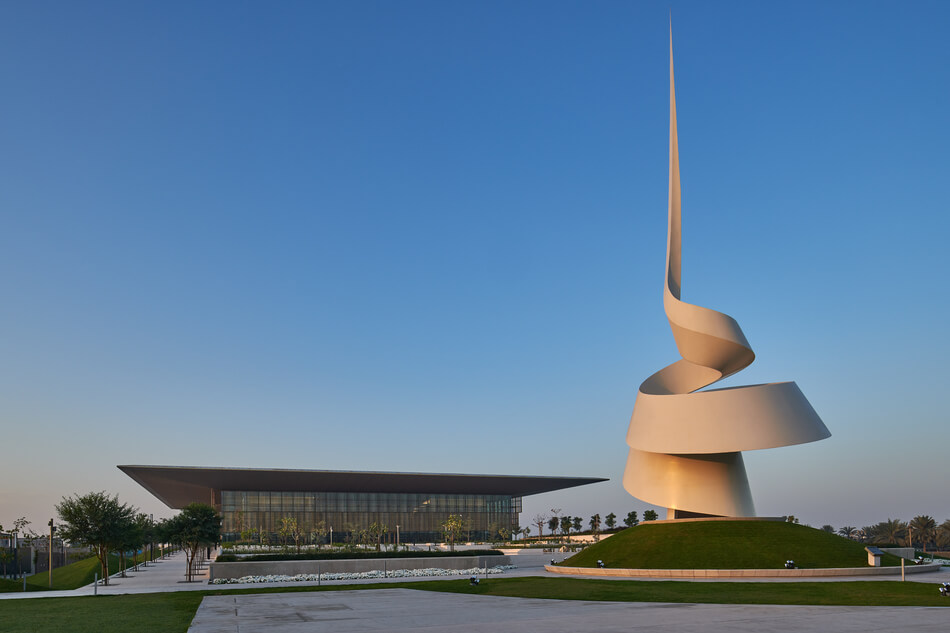 The House of Wisdom - an iconic library and cultural centre in Sharjah - has opened to the public. The central focus of the 2019 UNESCO World Book Capital celebrations, the project seeks to be the catalyst for a new cultural quarter in the city. Read more 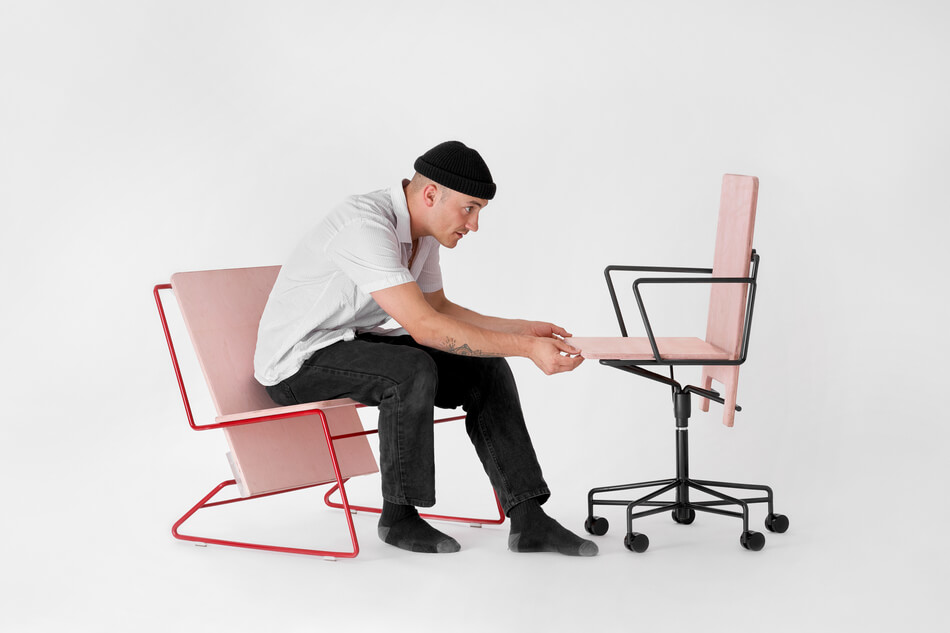 A special exhibition by the Kunstgewerbemuseum and the Kunstbibliothek - Staatliche Museen zu Berlin in collaboration with the Saxony-Anhalt Arts Foundation and Burg Giebichenstein University of Art and Design. Read more