In preparations to host the 2022 World Cup, Qetaifan Projects, a Katara Hospitality owned company signed a memorandum of understanding with ADMARES; the world leader in alternative real estate with pioneering construction methods. Qetaifan Projects continues its series of local and international partnerships that would add to Qetaifan Island North and serve the tourism, hospitality, and entertainment sectors in Qatar. The Memorandum of Understanding includes the construction and operation of 16 floating hotels on the shores of Qetaifan Island North to provide accommodation for the masses within the fan villages during the 2022 World Cup. The hotels have a unique design; 72-meter-long and 16-meter-wide (236-feet-long and 52-feet-wide), each consisting of 101 guest rooms, a restaurant, and a lounge bar. All of the 16 four-story hotels will be identical, offering a total of 1616 floating hotel rooms.

H.E Sheikh Nasser bin Abdulrahman Al-Thani, Managing Director of Qetaifan Projects and Vice Chairman of Katara Hospitality expressed his happiness in attracting investments to the country, saying, “We are pleased that there are investors who share our vision and see the development of Qetaifan Island North as a promising project that has a future as the first touristic destination in Qatar. This indicates the aspiration of investors in the returns due to the safe and secure climate achieved by the state to encourage and attract foreign investment and create new opportunities, which will reflect positively on the local market, encourage competition, and stimulate the state sectors in all fields, especially with the recent developments witnessed within these sectors.”

The signing of the MOU comes through the devotion of Qetaifan Projects and ADMARES to deliver sustainable solutions with minimum ecological impact as the hotels will be built according to the strictest energy standards – for instance the hotels will rely on solar energy. To ensure the overall functionality and attractiveness of the hotels, the modern and urban buildings have been designed by the award-winning Finnish architect firm, Sigge Architects.

“This is the first time ever that pure floating real estate has been used as a temporary solution for accommodation needs at this scale. These hotels do not require major ports and deep water as their draft is significantly less than large cruise ships”, says Mr. Mikael Hedberg, CEO of ADMARES. He added “after the World Cup, the hotels can be placed at any coastal location where the water is at least 4 meters (13 feet) deep. We are excited to be part of the solution for the amount of accommodation needed for the FIFA World Cup 2022.”

In view of the proximity of Qetaifan Island North to Lusail International Stadium, which will host the opening and final games of the FIFA World Cup 2022, and the expected high numbers of tourists and fans that will visit Qatar before and during the World Cup, which will be held for the first time in the Middle East, the island will provide all the needs of the masses and tourists; with projects, facilities, and entertainment activities in addition to the fan villages during the tournament, which will include the floating hotels. 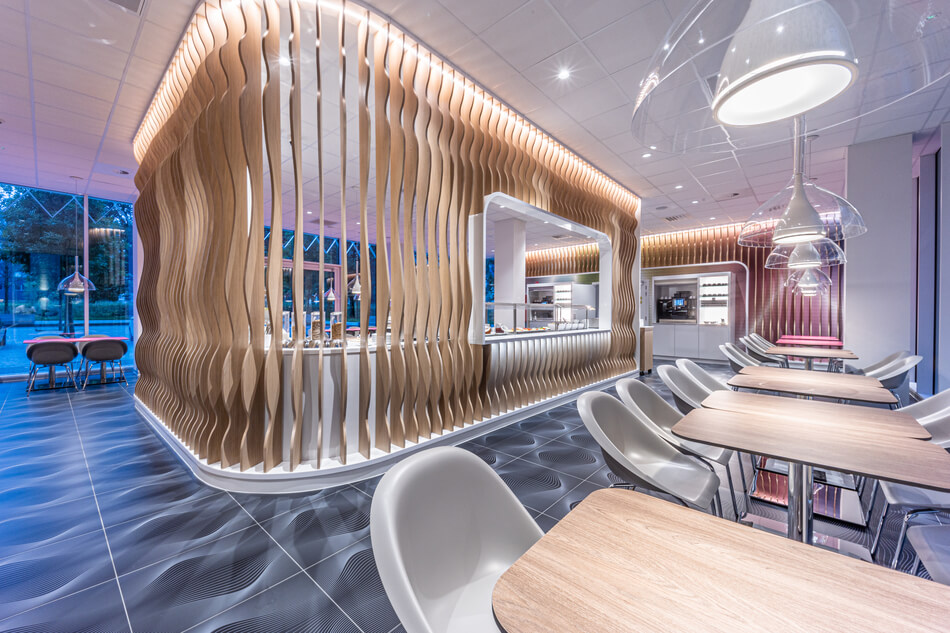 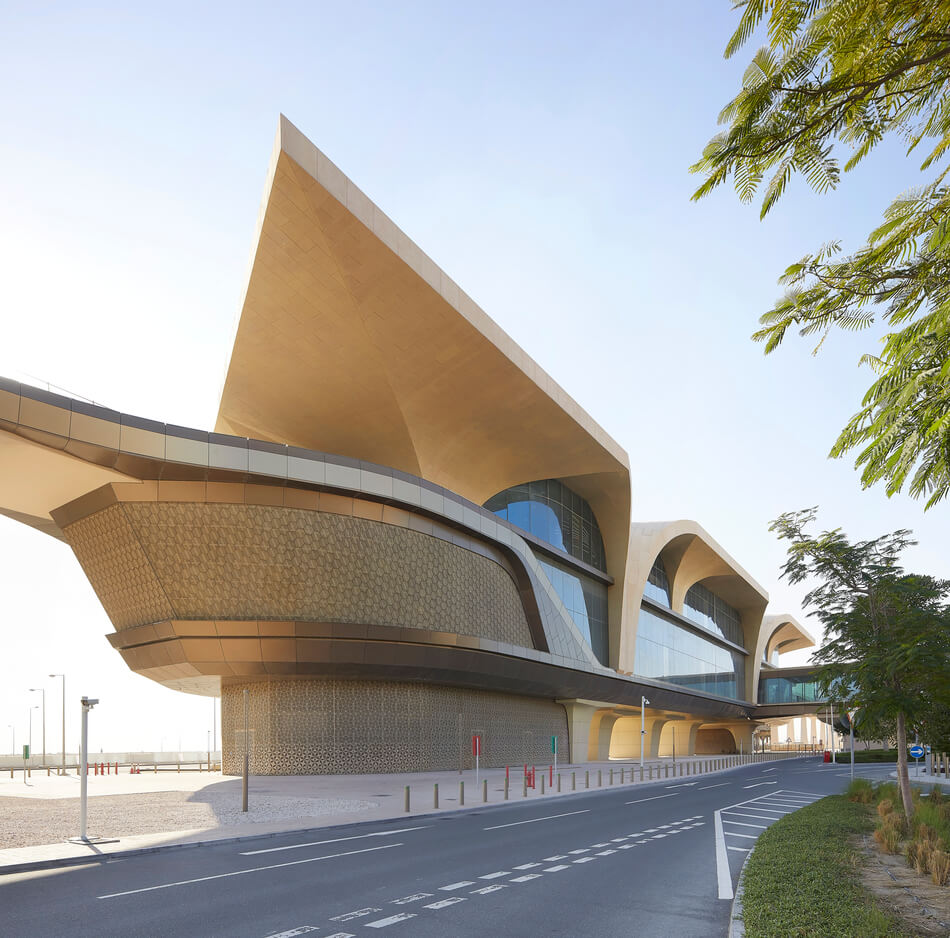 UNStudio created a vision for the station designs of the all-new Doha Metro Network, and collaborated with the Qatar Rail Architecture Department on the development of an 'Architectural Branding Manual': an extensive set of design guidelines, architectural details and material outlines to assure the spatial quality and identity of the network. This comprehensive design manual served as a set of guidelines that were used by the appointed D&B contractors to deliver the different station types for the first phase. Read more 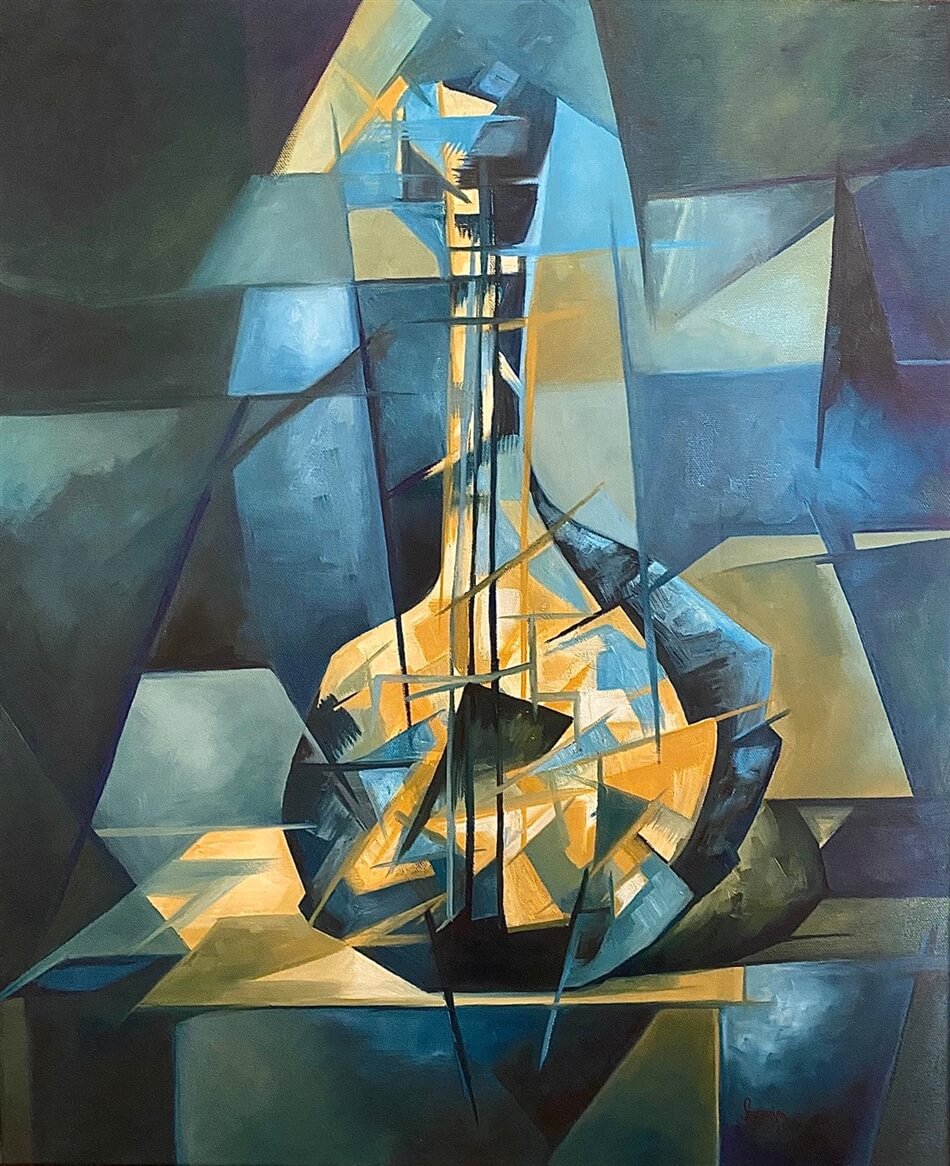 Sumaira Aamer is a Qatar based visual artist. She received her MFA with honors from Pakistan in 2002. Sumaira majored in Painting and kept Traditional Miniature Painting style with contemporary subjects as a preferred medium of expression for most of her artworks. Read more