From 9 September to 12 December 2021, Hayward Gallery’s HENI Project Space will present the most extensive exhibition of Gerhard Richter’s drawings ever shown in the UK. Over the course of a career that has spanned six decades, Richter has been widely acknowledged as one of the most influential contemporary artists in the world.

Featuring 68 works on paper made between 1999 and 2021, the exhibition offers a rare opportunity to explore this intimate aspect of Richter’s artistic practice. It includes several new series of drawings, created during a rich period of experimentation for the artist during 2020 and the beginning of 2021. This will be Richter’s first presentation in a major London gallery since his retrospective exhibition, Gerhard Richter: Panorama, at Tate Modern in 2011.

The exhibition includes groups of drawings that feature varied markings in graphite and coloured pencil. In a set of rarely-seen painterly works created using coloured inks, the fluidity and unpredictability of the pools of ink – in some cases reaching right to the edges of the paper – are counterbalanced and anchored by structures of graphic lines, contrasting organic and systematic forms of abstraction. Inks have played an important role in the development of Richter’s art: his earliest known works, a series of monotypes titled Elbe made in 1957, were also the result of experimentation with the fluid nature of ink on paper.

In addition, the exhibition includes a series of overpainted photographs, in which snapshots of a woodland are obscured by layers of paint. Demonstrating similar scraping and smearing techniques that Richter employs in his abstract paintings, these works reveal links between the two mediums, while expanding the notion of what might be considered ‘drawing’. Gerhard Richter (b. 1932 in Dresden) is regarded as one of the most important and influential painters working today. His pioneering painting practice over the past six decades has gained him wide international acclaim and numerous prestigious awards, including the Golden Lion of the 47th Venice Biennale. Richter’s paintings have been exhibited extensively across the globe, with recent solo exhibitions at institutions including the Met Breuer, New York (2020); Museum Ludwig, Cologne (2017); and Queensland Art Gallery, Brisben, Australia (2017).

Gerhard Richter: Drawings, 1999–2021 is organised in conjunction with HENI. A hardcover catalogue illustrating all the works in the exhibition and including a text by Michael Newman will be published by HENI to accompany the show. The catalogue, along with the exhibition poster,will be available to purchase in the Hayward Gallery Shop. 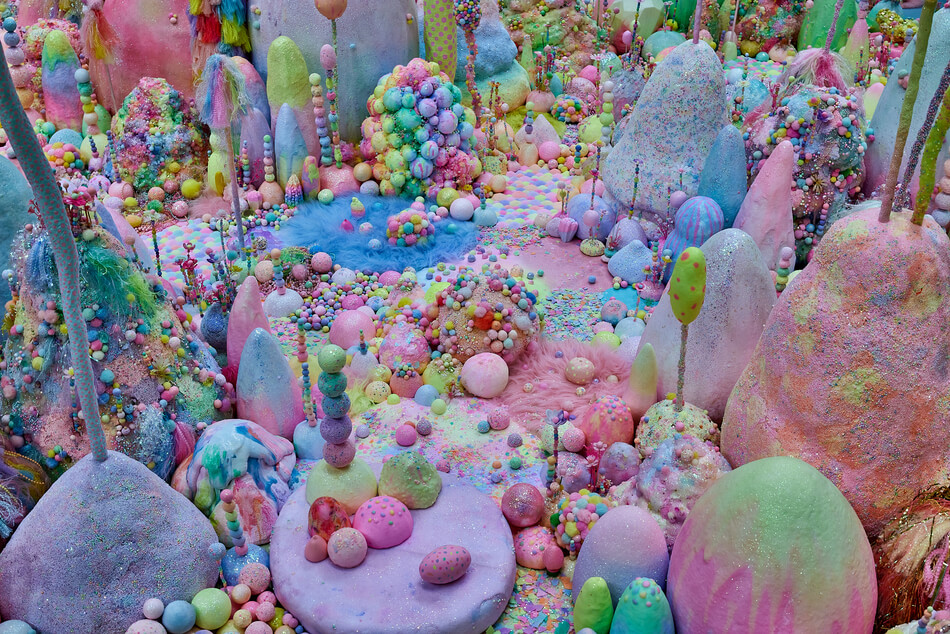 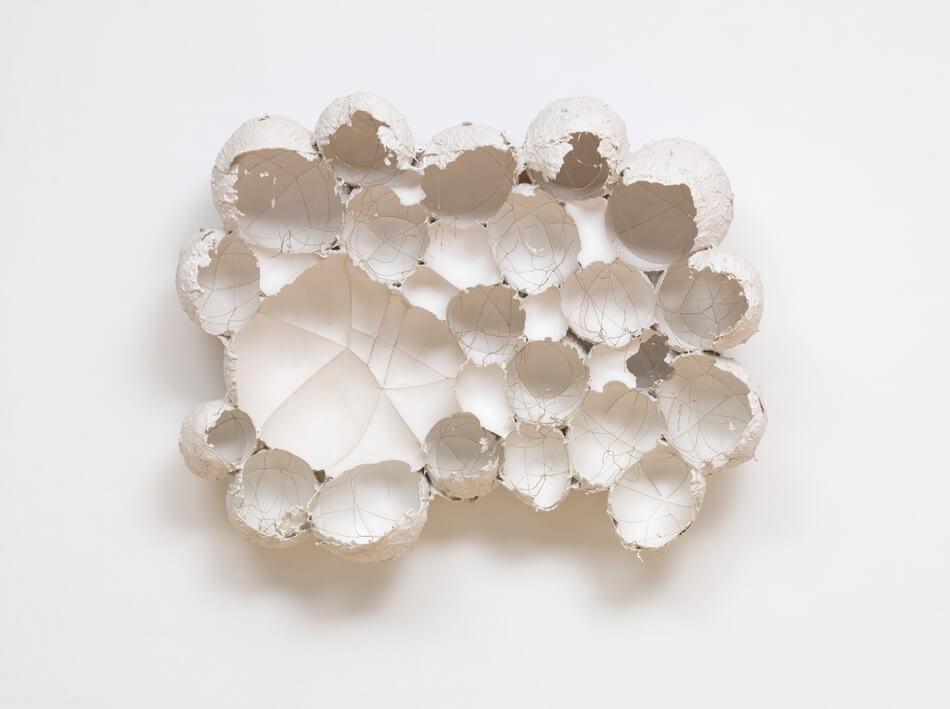 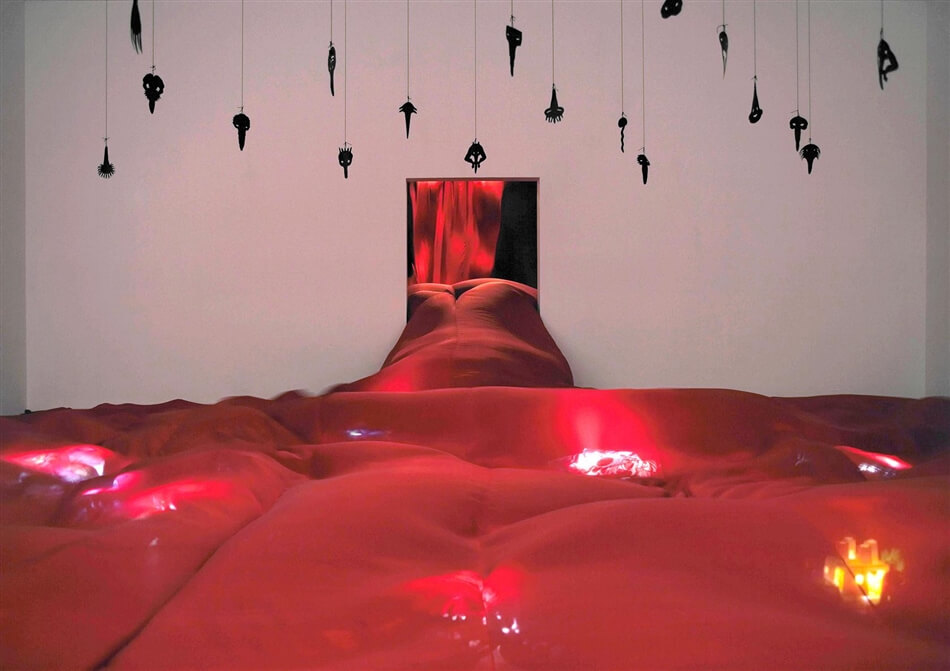