Heather Phillipson – The Age of Love 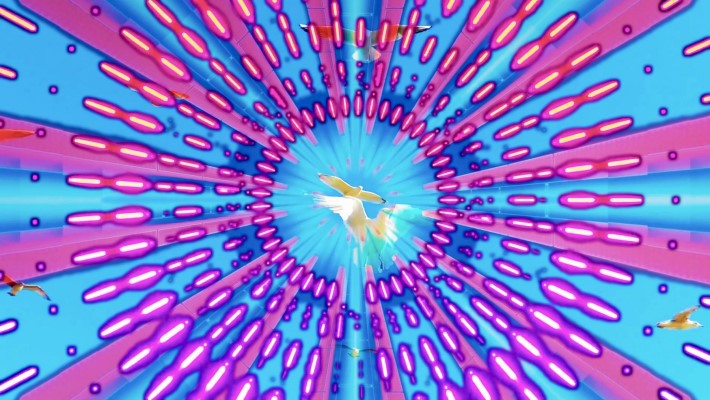 Produced as a major new commission that responds to BALTIC‘s vast Level 4 gallery, Heather Phillipson presents a series of videos, sounds and objects that operate as landmarks in a remixed geology. Somewhere between agricultural vista and lunar wasteland, BALTIC’s galleries become a spatio-temporal “field”. This commission demonstrates a shift away from what Phillipson calls her “increasingly apocalyptic undertones” towards “affirmative ways of conceiving and defying”. 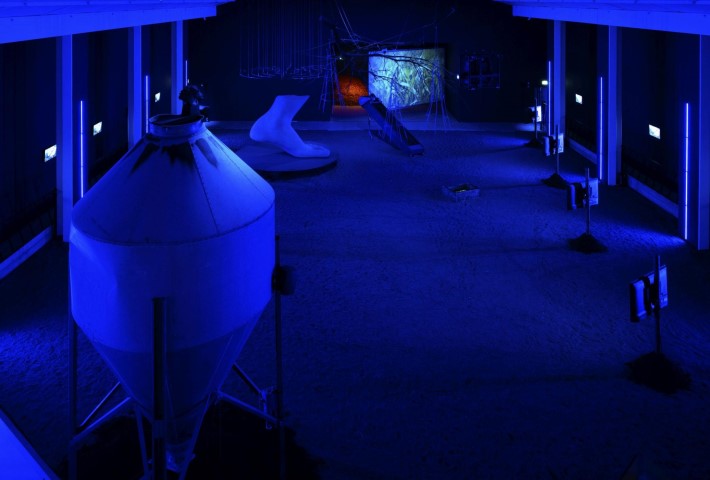 Augmented reality bird faeces, mobile sculptures and a leftover foot on a rotating pedestal allude to other worlds and temporalities that might exist beyond the rigidly anthropocentric. “The Age of Love” suggests alternative forms of coupling, gendering, transportation, intimacy and duration, and consigns linearity to junk.

Sequenced screens, along with audio and lighting become a cycle of networked links that interrupt and alternate with hulking machinery, like the transposition of “real-time” processing into physical space. 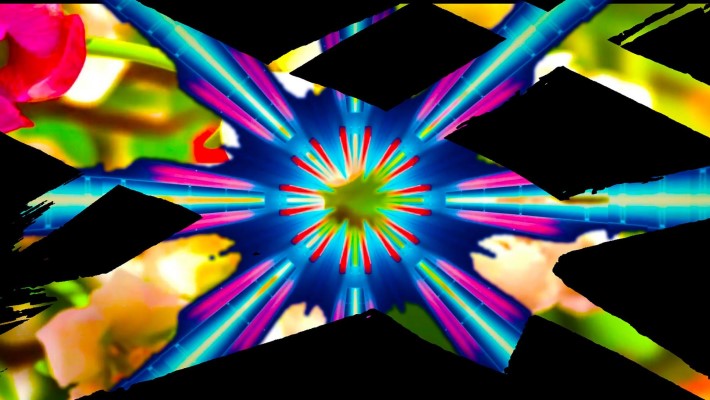 In “The Age of Love“, everything is contingent, already squandered and about to happen. Phillipson stakes out a zone in which there is little to differentiate between what’s here and what’s gone, between textures underfoot, a grain silo and interstellar blast-off, between creaturely life and renewed wonderment, and between animal noises and vocal riffs, sung from an ecstatic brain.

Heather Phillipson – The Age of Love is supported by the Henry Moore Foundation. 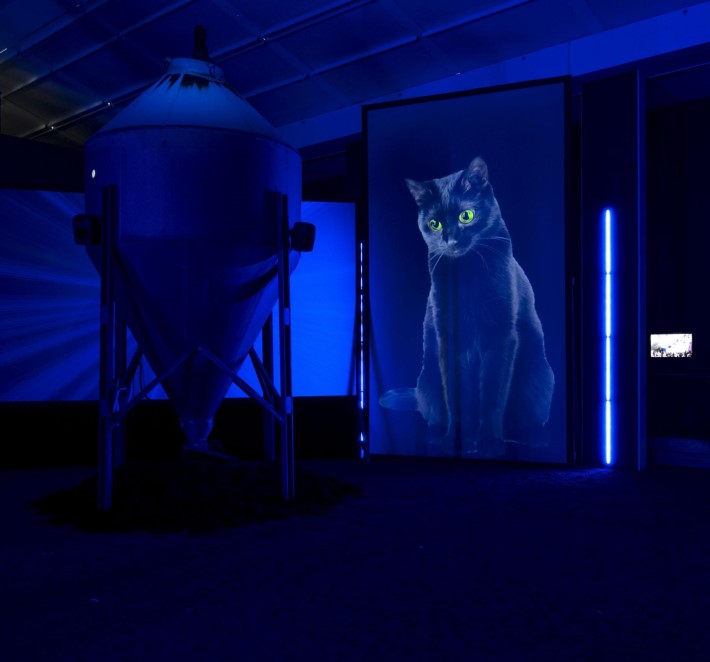