“Eye of the century”. This is how Henri Cartier-Bresson (1908-2004) – one of the most important cultural protagonists of the twentieth century, considered the pioneer of photojournalism – was defined. A solo exhibition, linked to the Chinese reportages for which he is remembered as an absolute master of the so-called “decisive moment”, will take place for the first time in Italy from the 18th of February. The exhibition “Henri Cartier-Bresson. Cina 1948-49 | 1958”, at Mudec Photo from the 18th February to the 3rd July 2022, produced by 24 ORE Cultura – Gruppo 24 ORE and promoted by the Comune di Milano-Cultura, was realized thanks to the collaboration of the Fondation Henri Cartier-Bresson and it brings together an exceptional corpus of photos and documents of the French photo reporter: over 100 original prints together with publications of magazines of the time, documents and letters coming from the collection of the Fondation HCB.

An unprecedented excursus describing two key moments in the history of China: the fall of the Kuomintang (1948-1949) and Mao Zedong’s “Great Leap Forward” (1958). An important moment in the history of world photojournalism, lived through the personal approach of the master Cartier-Bresson, who was the first to highlight – through the eye of his lens – important themes of the changes in contemporary Chinese history, being also able to present to the Western world aspects hidden by the regime’s propaganda such as the exploitation of human resources and the omnipresence of militia.

Through his snapshots, the artist managed, for decades and with incredible elegance and accuracy, to illustrate the story of the world from France to China, from India to the United States. A unique style capable of capturing the immediacy and veracity of “the decisive moment”. In this perspective the use of black and white in his photos allowed him to highlight the form and substance of reality. Each one of his snapshots, therefore, managed to capture the contemporaneity of things and of life. 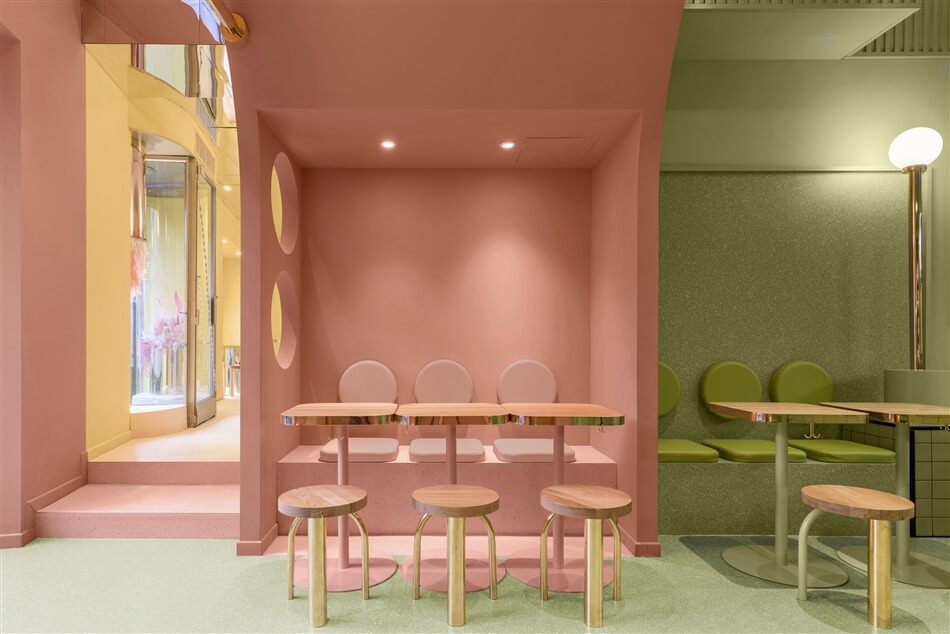 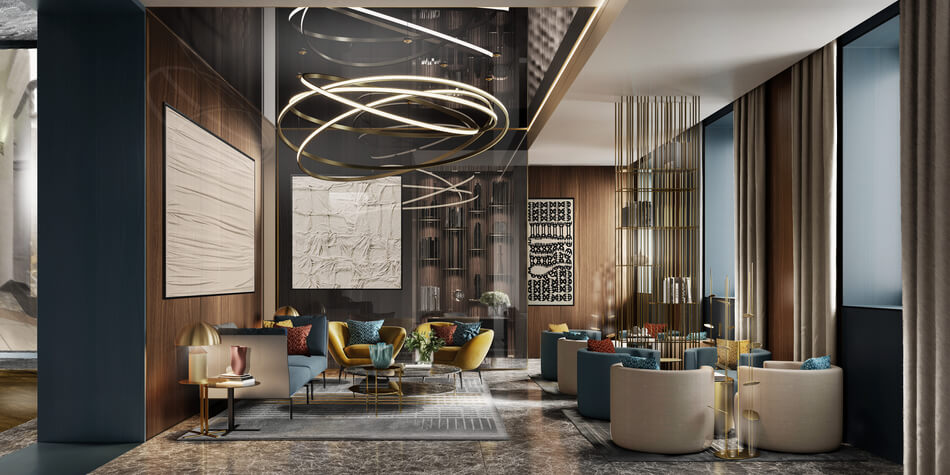 Casa Baglioni, the new hotel in the Baglioni Collection set to open in Milan’s Brera district this year to a design by architects Spagnulo & Partners, offers a look behind the scenes during Milan Design Week, as it becomes the stage for an exclusive art exhibition: Read more 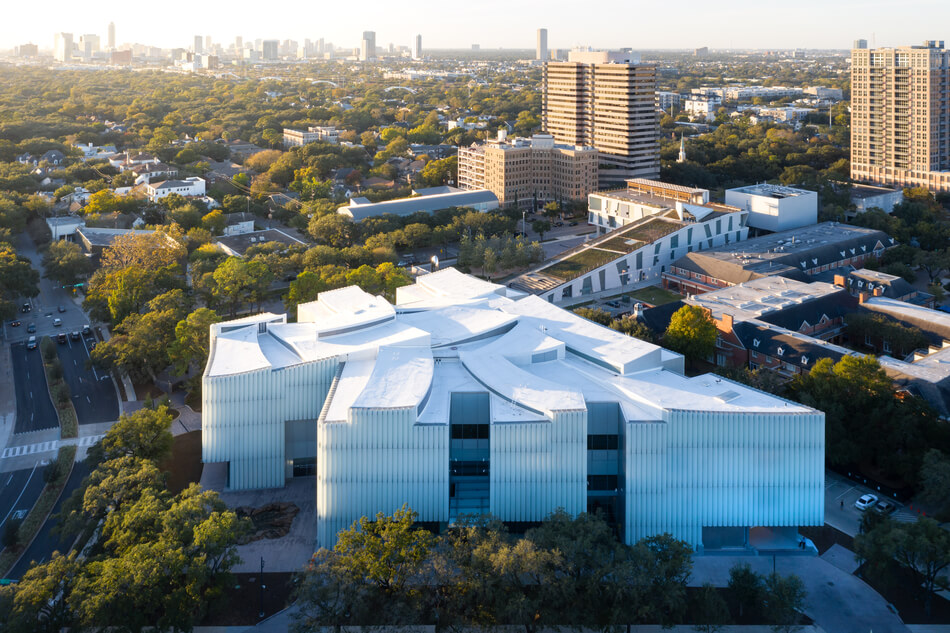 The new Nancy and Rich Kinder Museum Building is characterized by porosity, opening the ground floor at all elevations. Seven gardens slice the perimeter, marking points of entry and punctuating the elevations. The largest garden court, at the corner of Bissonnet and Main Street, marks a central entry point on the new Museum of Fine Arts, Houston campus. Read more