The building merges the tops of four towers to create a shaded and intimate plaza in between. The building’s ground floor, with the largest windows, will feature retail space, while its top floor features connections between the four towers so that the building can be used flexibly by a one or more different tenants. The building’s rounded forms minimise the amount of façade necessary, and also optimise views and floorplates.

The cantilevered, self-shading form of the Flower Building is complimented by a façade with smaller openings on the upper floors to reduce energy consumption, leading to the buildings 3-star energy rating. The white façade, made up of extremely light but highly-insulated GRC panels, offers a subtle, shifting grid with expands as it reaches the ground to become more public and open to passers-by, and contracts as it reaches up to reduce the need for air conditioning. 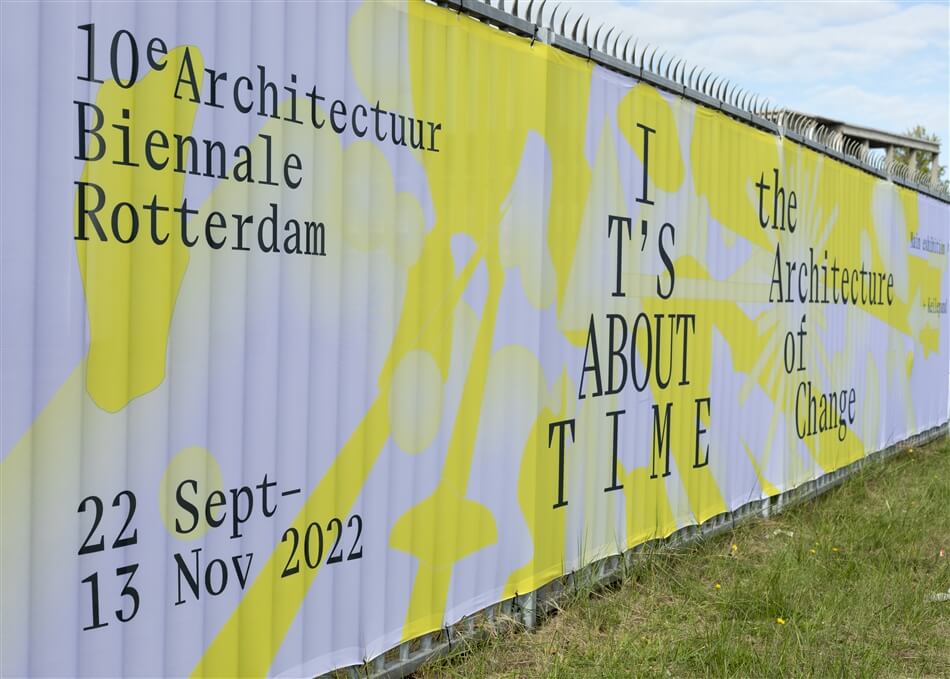