A house in a residential area on the outskirts of Tokyo. Compared to the narrow front-side width, its depth goes further down. Two-thirds of its site is located approximately 3 meters above the street level. Therefore, the floor facing the street is, in fact, underground and one floor up is the ground and street-level. Including the penthouse, the residence has a total of 4 floors.

Three surrounding sides, apart from the street side, have partitioning walls of a height equivalent to one floor. The living room on the first floor has two natural-light sources from the gap between the exterior and the outside walls, plus from the top of the small, inside garden in the approach. On the horizontal level, there is only one large and long opening, in the façade facing the park on the opposite side of the street. As a result, although the living room space is extending horizontally, the natural light only comes in vertically, thus creating a “white cave” like space.

On the other hand, the master bedroom on the second floor, is a three dimensional space extending vertically, 3 levels up to the penthouse. The concept here is a contrast between the horizontally expanding living room on the first floor, and the vertically extending, master bedroom. The outer shell is enveloped by the partitioning concrete walls and the green wall in the front. In addition, a black steel box is floating in the middle and only the long vertical opening in the front, faces the city as well as the park on the opposite side. The main concept for the interior space is the natural light coming in from outside, through the gaps between the enclosing walls. But the point is, that this concept is totally undetectable from outside. 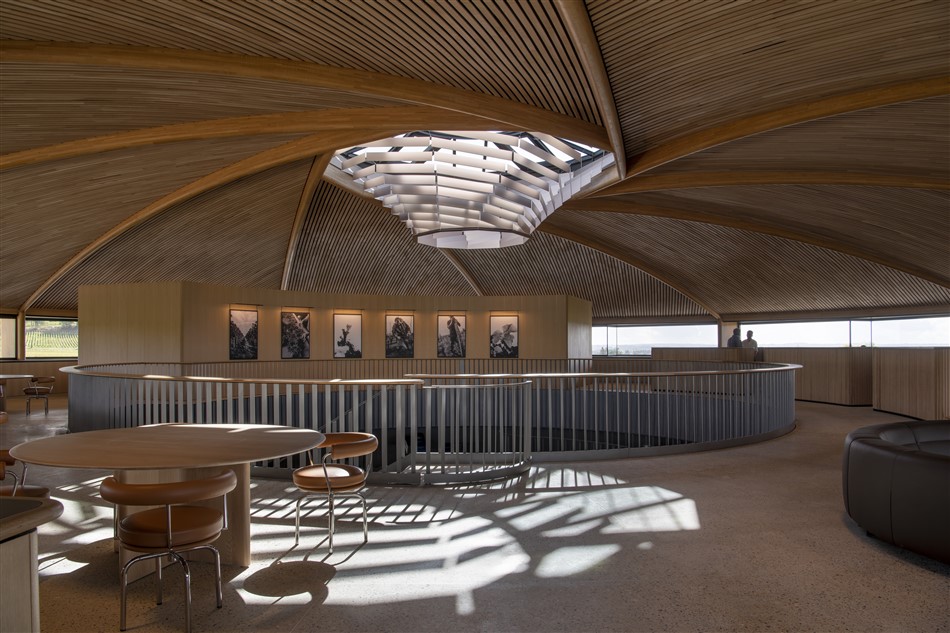 Nestled in the rolling hills of Bordeaux, the new Le Dôme winery in Saint-Émilion has welcomed its first visitors. Designed and engineered by the practice, the low-lying building blends seamlessly with the UNESCO World Heritage Cultural Landscape of the region with a state-of-the-art facility for the internationally renowned wine, Le Dôme. Read more 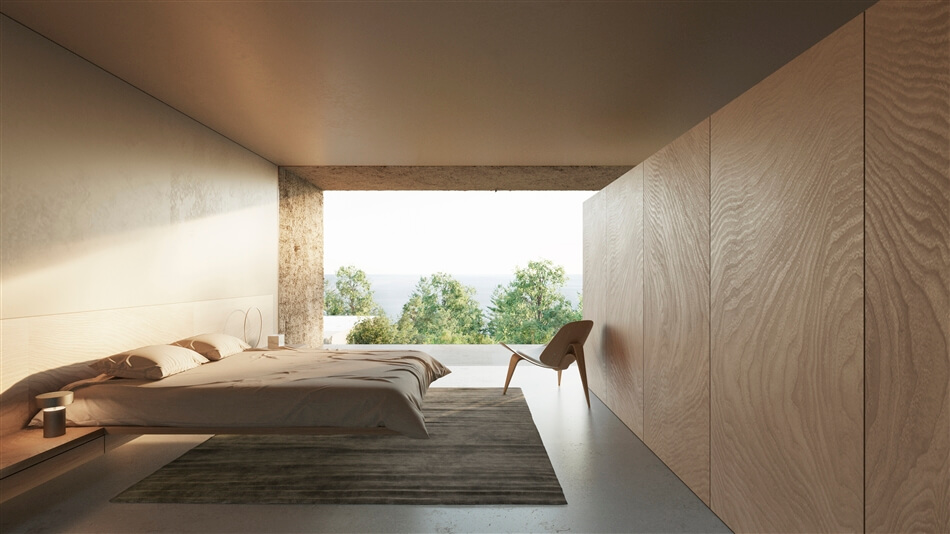 Made to disappear. This is how the concept for this house on the island of Mallorca is presented, a few meters from the shore of the Mediterranean sea. Read more 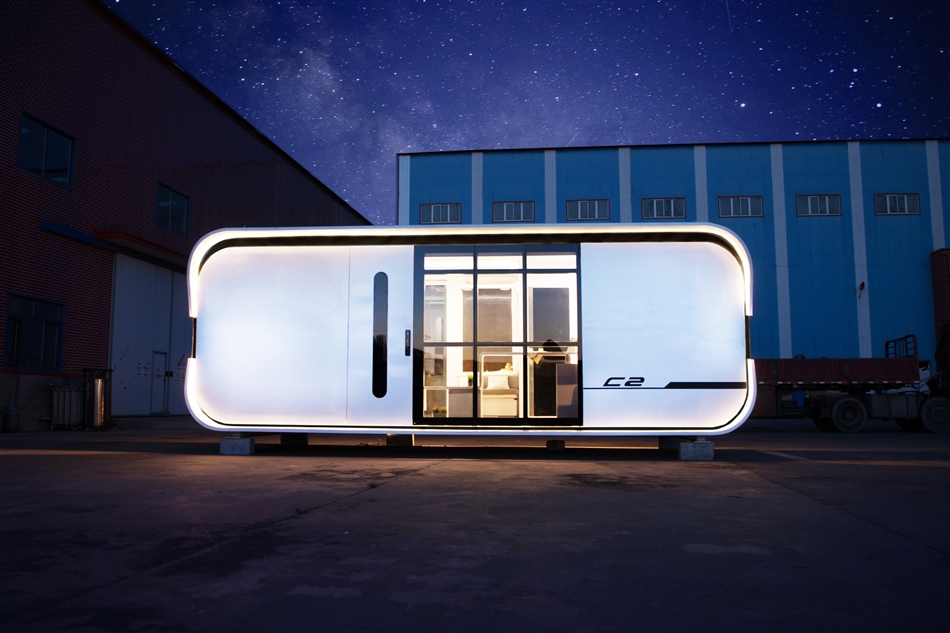 Nestron houses are fully manufactured in one piece and delivered in a ready-to-use formula. A 100% prefab house with zero installation needed and a simplified living that defines the true meaning of "liveable upon arrival". Read more