House Style will demonstrate the power of fashion and bring to life the captivating individuals from the Cavendish family, including Bess of Hardwick, one of the most powerful women of the 16th century; the 18th century “Empress of Fashion” Georgiana, Duchess of Devonshire; and Adele Astaire, the sister and dance partner of Fred Astaire. Deborah Devonshire and Nancy Mitford, two of the Mitford sisters; model Stella Tennant and John F Kennedy’s sister ‘Kick’ Kennedy will also be central to the show.

Layering art history, fashion, jewellery, archival material, design and textiles, the exhibition will be organised by theme. Highlights will include exceptional couture designed by Jean Phillipe Worth and Christian Dior, together with influential contemporary garments from designers such as Gucci, Helmut Lang, Margiela, Vivienne Westwood, Erdem, Alexander McQueen, Christopher Kane and Vetements. The show will also feature personal family collections, including items belonging to the current Duke and Duchess of Devonshire.

These pieces will be displayed alongside livery, uniforms, coronation robes and fancy-dress costumes, demonstrating the varying breadth of fashion and adornment from the Devonshire Collection throughout the generations. Important artworks will also be on display, including rare costume designs from the early 17th century by Inigo Jones, Surveyor to the King’s Works and one of the most notable architects of 17th century England. Hamish Bowles, International Editor-at-Large at American Vogue, will curate this landmark show with creative direction and design by Patrick Kinmonth and Antonio Monfreda, the duo behind some of the most memorable fashion exhibitions of recent years. 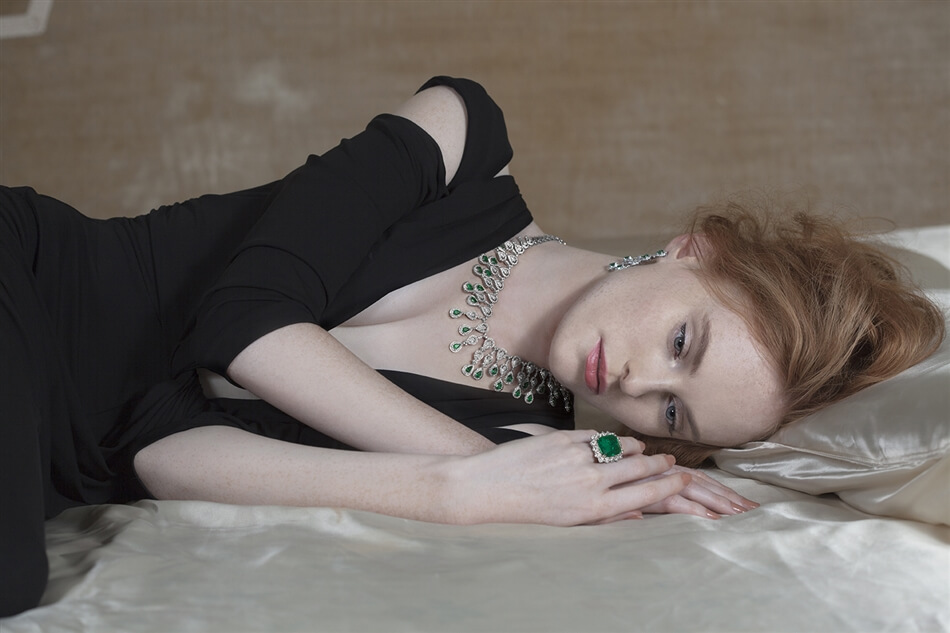