In Astra is an Italian niche perfume brand inspired by astronomy and stars. Founded in spring 2020, it came to life as a positive response of hope to a hard, complicated time everyone had been living through. The dichotomy between ephemerality and seeming eternity is intrinsic to In Astra; the fragrances are a hymn to the stars that illuminate the sky every night. Stars are always there even when they can’t be seen, apparently still yet in continuous evolution. Frozen in time, they blink like beacons of hope in the darkness. Every night they twinkle in the darkness to reveal their true essence. Under the canopy of the night sky, the essence of the stars seeps into evanescent accords and lets you appreciate their ethereal grace. The scent will seduce you and you will float away on a journey of discovery of stars as ephemeral notes alternate and reform in a stellar redolence.

Antares: An expectation of culmination. Across the universe, the blazing red lucida lights up the sky before ending its existence. The fiery Heart reveals its magnificence for one last time. Engulfed in a narcotic aroma, the opulence of white flowers with a fresh accent of pink pepper leads the way to bloom in a powerful amber and woody accord. Antares’ true core, herald of midsummer. Top notes: pink pepper. Middle notes: tuberose, frangipani. Base notes: amber, sandalwood

Betelgeuse: A star on the wane. And then it appears low on the horizon, the Light of Heaven. His red star warms the universe’s palette before disappearing from sight. Girdled by cold hues, Betelgeuse allures with its reassuring beam those who can savor its true beauty. An enticing note of iris creates a comforting illusion of its powdery core: a hazy floral opening brightens and fades in a charismatic epilogue of oakmoss and coffee accord. Top notes: coriander. Middle notes: iris, osmanthus- Base notes: oakmoss, coffee

Mismar: Centre of firmament. Admiring the best starry night, a black canvas full of scattered diamond dust gleaming through eons of light-years. Stars circle around the Northern Nail, holding up the heavens. In the land of the never-ending night, an overwhelming fragrance of woody, earthy smells transports us towards the celestial needle: crisp scents of juniper and ginger intertwined with deep aromas of conifers accentuate an amber facet, liberating a soothing addiction to frankincense. Top notes: juniper. Middle notes: ginger, cypress. Base notes: ambergris, frankincense

Tistar: The brightest of stars. Cold is the night when the brightest star shines across Winter Street. It tells a tale as old as the time of the Bold and the Fair who wrought a bridge of light for they could meet. So they became Tistar, the fulgent star dwelling high in the heavens. An abstract scintillation of aldehydes lights up the fragrant freshness of yuzu and pinkg rapefruit, giving way to a floral, glowing iridescence of lavender and peony. Tistar’s brightness lingers on: an explosion of luminous musks blazed by earthy scents of cade and fir balsam. Top notes: yuzu, pink grapefruit, aldehydes, eucalyptus leaves, peppermint. Middle notes: lavender, peony, rhubarb. Base notes: cade, fir balsam, nagarmotha, musks. 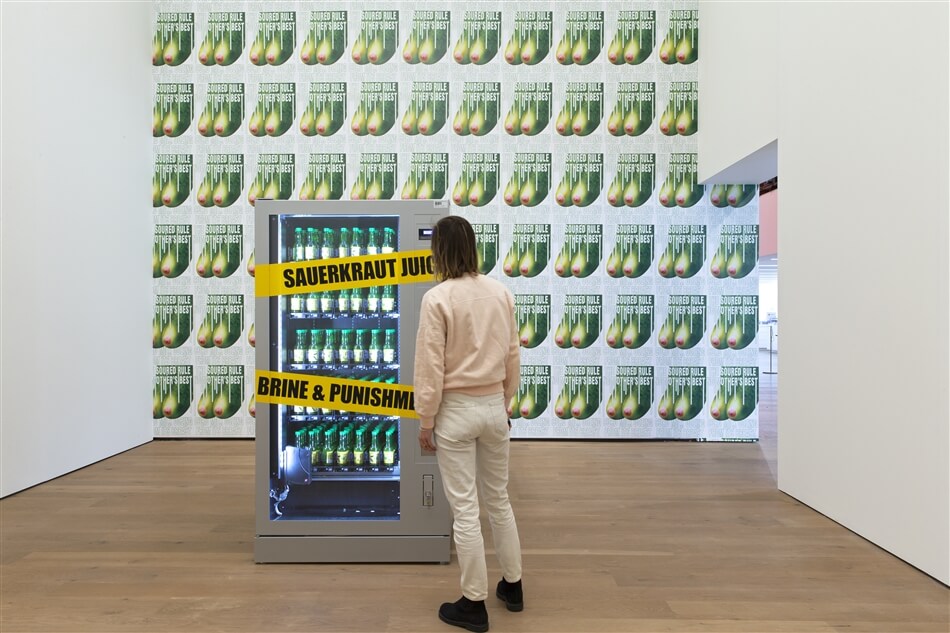 AMUSE-BOUCHE. THE TASTE OF ART

Does art taste sweet, sour, bitter, salty or even umami? What role does our sense of taste play as an artistic material and in our social interactions? Museum Tinguely continues its series on the human senses in the arts that began with "Belle Haleine" (2015) and "Prière de toucher" (2016). The group exhibition "Amuse-bouche. The Taste of Art" (12 May - 26 July 2020) presents artworks by some forty-five international artists from the Baroque period to the present, all of which explore our sense of taste as a dimension of aesthetic perception. Read more 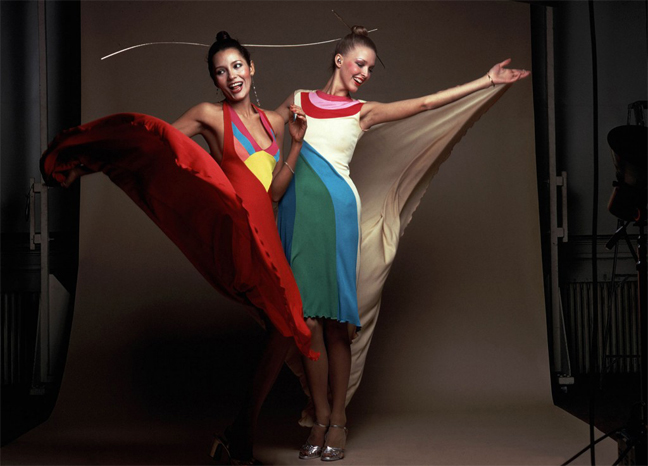 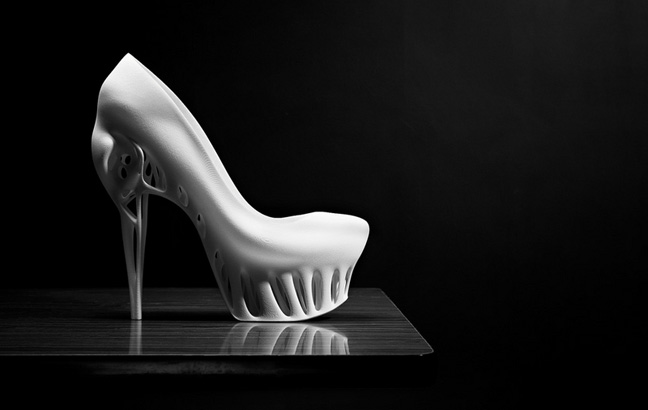 Victoria Spruce. Image courtesy of the designer Layer by Layer 10.04.2013 – 18.05.2013 Layer by Layer is the first of a two-part series exploring digital print in fashion. This exhibition focuses on 3D printing and its potential as a tool for design. By outlining some of the processes, stages of development and materials involved in […] Read more