Alfredo Zubiaur is an artist who lives and works in Barcelona. He’s currently writing a final thesis about the traces of light in the post-sculptural practice. He has studied in different cities such as Bilbao, Barcelona and Paris. He works in several artistic fields like video art, sculpture and digital art. In his latest works he combines these fields to develop projects marked by a scenographic vision where the light usually is implied as the trigger element. Alfredo Zubiaur – Well, I can say that even without being physically present in Venice during those days, I’ve managed to follow the development of the festival through the images and presentations published on social networks. Moreover I was always connected to what happened in Venice. The connection with the organization and the place was very good and I’ve got a positive feedback. L. C. – Can you talk about the artwork you presented in Venice? How is it linked with the
festival’s theme?

A. Z. – Mindscape is an audiovisual work I did as artist in residence at the Foundation BilbaoArte
with the artist David Hornback who lent his voice for this project. Accompanied by a voice over, the image of a fictional city is modulated by flashes of light and gradually this landscape is revealed as an illusion. In this work, I’ve focused on how reality is projected and fixed by fictions … but mostly, from where these fictions come. Once someone told me after watch it that even blind people see flashes of light. I didn’t know it, and the only way I could answer to this was by memory. The manner in which I red the topic of the exhibition, -identities, cities, memories-, goes under this idea of experience and fiction. For me these three levels are built cyclically in different directions … one is who we are, the common spaces and the means used to stay. The other direction begins with the memory and the projection of the places that we idealize as ours. I think both ways are present in Mindscape A. Z. – I am currently working on projects inspired by the reading of the artistic history of light. I want to check my suspicion about how the aesthetics of light is used as a weapon in current society. My intuition leads me to think that in visual spectacles it is encoded the favor of one type of alienation that is used for the economy of desire. A. Z. – I always thought about art as a necessity, as a medium to access to “logos”. But as human code, also implies universality and temporality because art is the one which speaks about man, about who he is and what he wants to be. Making art today should be more a responsibility than a way of life. I opt for a live production that is directed to the public and wants to alter the normality of their lives. I’m more interested in the experience itself. The art objects thrill me if I can revive the act through them. A. Z. – I think it’s an organization with a proven effectiveness that is clear in the options offered and serious in dealing with artists and their works. I would love to continue sharing my art with them. A. Z. – Of course, in fact self-managed initiatives like this are essential to generate independent channels outside institutional circuits or galleries. For artists, this alternative options are more flexible and open and allow a faster visibility and a more effective spread of their works. 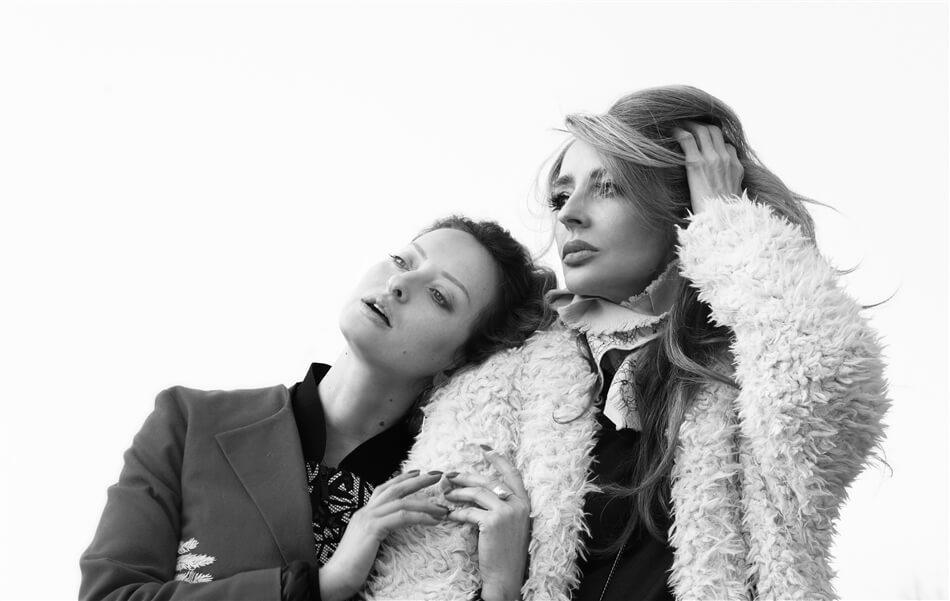