Christoffer Bukh “Bukhie”, is a visually orientated urban artist and fiery soul from Aarhus, Denmark and is working with art as a tool to visualize observations and abstractions, which is something that go again in most pieces and artworks. Forms, strong colors and in general a good balance between an organic and mechanical expression. Most visualizations and paintings are inspired by a special interest in the details that we as humans have a hard time appreciating. It can be the beauty of decay, the stormy waves of the west coast or simply just the animals that surround us. Bukh has been working with the city as a platform and breeding ground for the art since 2009.

Luca Curci – What are you currently working on?
Christoffer Bukh – I’m currently working on a series of lino prints that draw inspiration from ancient Norse stone carving and knotting customs. Additionally, I’m putting the finishing touches on a series of acrylic paintings that were inspired by my need to visualize my visions and inspiration sources from the expressive world. Smaller canvases are quite different from the larger works I often create on larger canvases as well as on walls across the city.

LC – How did you get to your current artistic practice?
CB – Since I began working with art as a tool to depict observations and abstractions in 2009, I have been a visual-oriented urban artist with a fiery soul. The majority of paintings and visualizations are motivated by a keen interest in the small details that we humans find difficult to appreciate. It can be the allure of deterioration, the violent seas off the west coast, or just the animals in our immediate environment. Since 2009, I’ve been collaborating with the city to serve as a stage and a creative incubator. I spent a lot of time working in the fields of street art, theatre painting, and sign painting. This slowly gave birth to a stronger desire to experiment and integrate some of the various components of these methods of working with visualizing. I was never accepted into any art schools, so I used my travels to interact with other artists throughout the world and gained the majority of my knowledge through doing.

LC – What is the most challenging part about creating your artworks?
CB – The hardest part of the creative process right now is getting myself to attempt new things, whether it’s a new color scheme, a different painting technique, or a medium entirely different from canvas and walls.

LC – How is your creative process?
CB – Observe, visualize, create and feel free to fuck up.

LC – How is being an artist nowadays?
CB – Generally good. Coming from Scandinavia we have slowly begun to see art more as a profession. When that is said, it can undoubtedly be difficult to make a living from art, and it can take some time to establish a solid and lucrative foundation in terms of clients, contacts, and of course, a product that you feel is the greatest you can provide. People who don’t work in the art world frequently find it challenging to assign the appropriate value to works of art. The work you do will frequently be taken for granted by buyers, who will therefore underpay you. After all, many people now need art, which was once a luxury. This line of work strikes, in my opinion, a balance between the practical aspects of starting your own company and continuing to create for yourself without making too many compromises.

LC – What do you think about the concept of this exhibition? How did it inspire you?
CB – In general, I enjoy concepts and the notion of contextualizing information. Normally, I can only create where my heart is, but fortunately, the theme of this exhibition fit nicely with my works. I enjoyed seeing the many visualization techniques used around the space.

LC – Can you explain something about the artworks you have in our exhibition?
CB – The “flod og ebbe” series is based on a meticulous obsession with the sea that encircles northern Denmark, images of the rough sea, the ferocious west wind, and deep-water life. The artist has deep roots in the north, where it frequently rains and winds, and this series of paintings is directly related to those roots.

LC – Do you think ITSLIQUID GROUP can represent an opportunity for artists?
CB – Yes, I would say so. 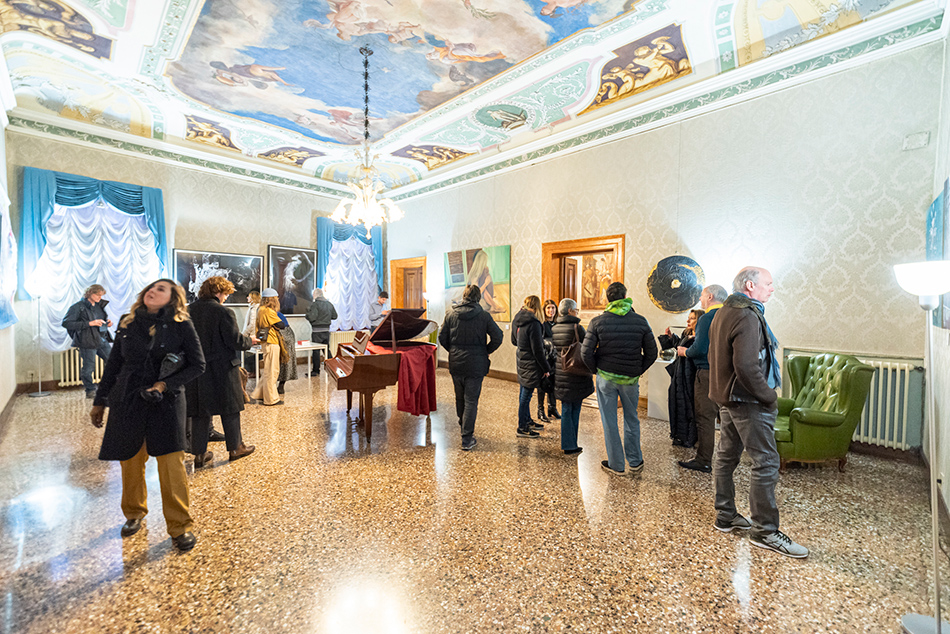 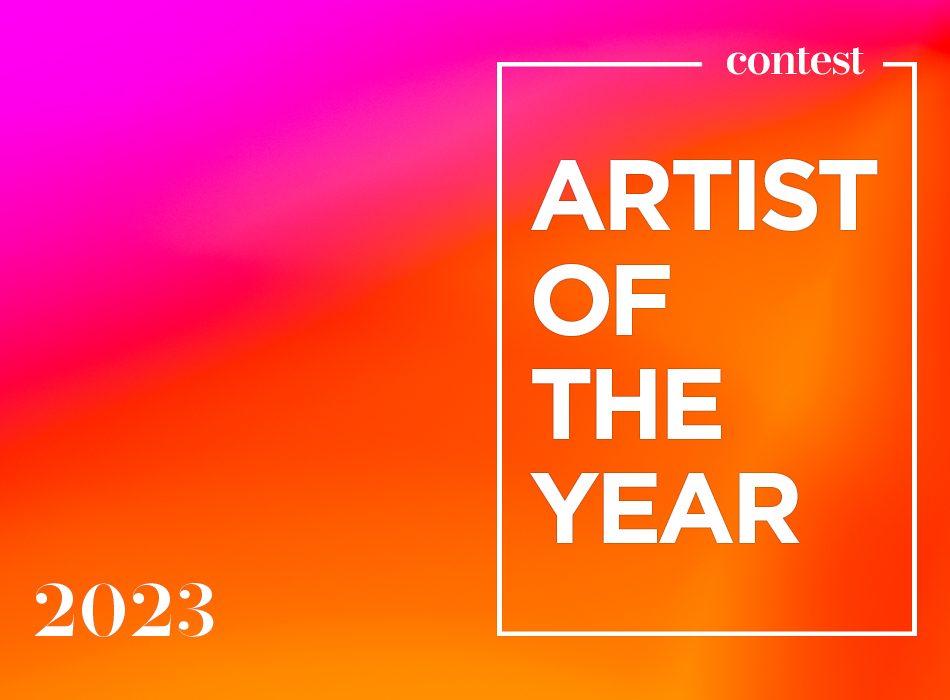