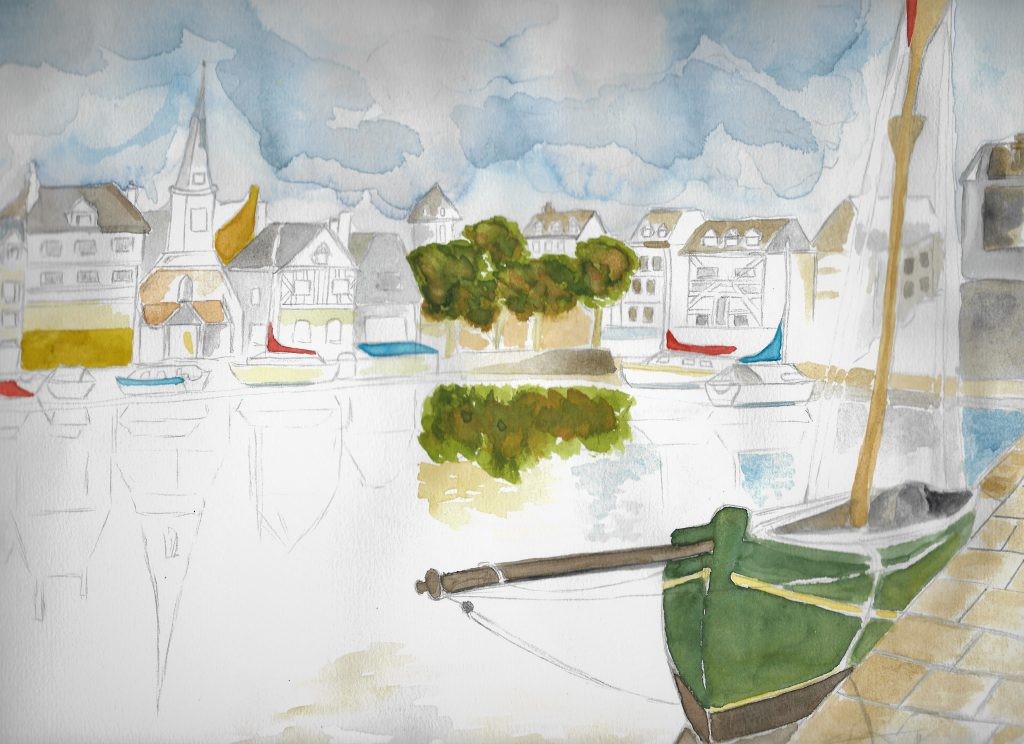 Cristina Coward had a successful career as an insurance and legal professional in the financial services industry in London (Oil and Gas Sectors) that spanned for over 20 years. She was later involved in clean energy as an insurance broker and underwriter (a transition from the fossil fuels industry) to the renewable energy sector. More recently, she has been acting as an advocate for environmentally friendly and sustainable forms of development by taking part in “think-tanks” such as the Chatham House, in London. Cristina has a profound interest in nature and its protection, and for this reason, she likes to draw and paint flowers, birds, endangered animal species such as lions, tigers and sea life, not to mention coastal scenes. She also appreciates architecture in general and her Artwork includes city streets scenes and building structures. Cristina is a new Artist. Living in Paris for six months in 2017 led her to rediscover and to develop her drawing and painting skills which had been dormant since childhood: “Paris has truly inspired me to draw and paint. It is an amazing city in all its splendor“. Crayon, charcoal, pastels and watercolour are her principal mediums. She also has an interest in photography and the arts in general. Currently, she is in the process of designing her own fashion brand that will incorporate sustainable materials with the use of environmentally friendly fabrics and prints designed by Cristina herself. 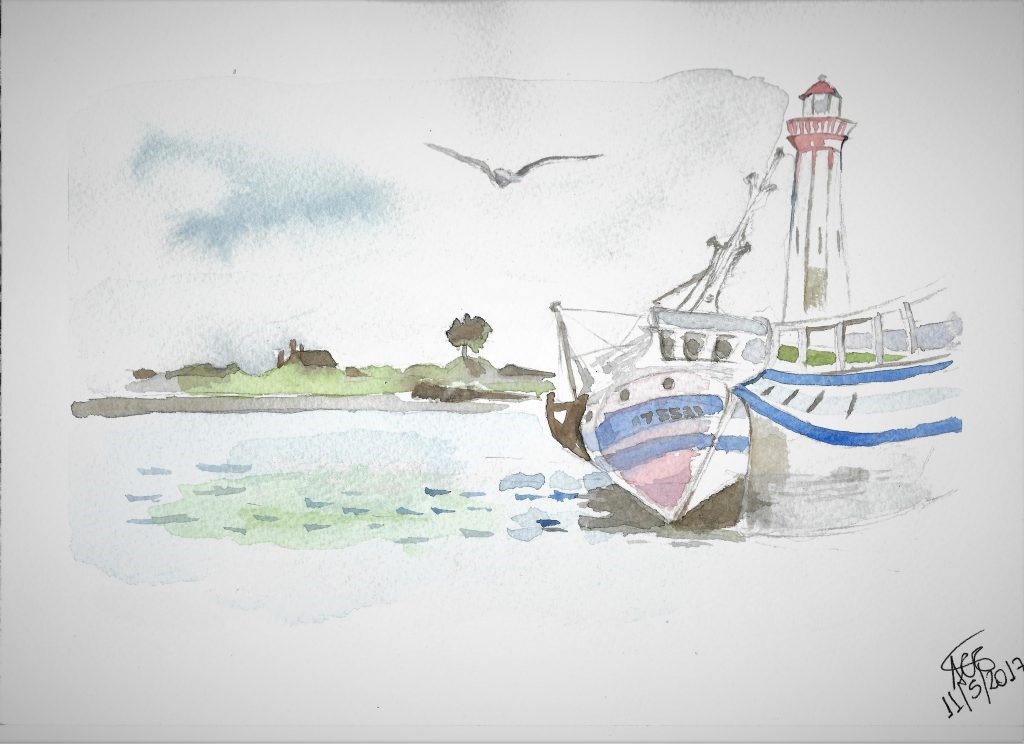 Luca Curci – What’s your background?
Crissy Oakfield – I had a successful career as an insurance and legal professional in the financial services industry in London for over 20 years (Oil and Gas sectors). I was later involved in broking and underwriting renewable risks which represented a career transition from attending to the fossil fuels industry to clean energy.

LC – What is the experience that has influenced your work the most?
CO – Since my shift to clean energy as an insurance underwriter and also my participation in talks and academic and think tank forums on plastic pollution of the oceans and sustainable fashion methods, I became aware of the crucial importance of protecting our Earth from certain practices that are causing harm to the environment and destroying biodiversity. My work takes inspiration on the suffering of the animals in particular as a result of mass production and mass consumption by societies. So my drawings and paintings mostly reflect the species that are endangered or near extinction and I contribute to related charities. The other source of inspiration I have is architectural. I love cities, particularly those with Art Nouveau structures and features. My Art work also tends to depict Parisian rooftops and people from the Belle Epoque time in general, including the fashion of the late 19th and early 20th centuries.

LC – What is the most challenging part about creating your artworks?
CO – It is particularly when I draw the past, as I need to work with old photographs for inspiration and learn the history behind the images. As these images are in black and white, unless I am taking the photos of the places I visit, I need to set my mind to travel back in time, placing myself as if I were part of that moment in reality. This enables me to put my perception into that moment and I use the colours that I imagine would best describe it. The final work then feels as it was based on today and not in the past. It the conditioning of the mind to travel back in time that is most challenging to me. 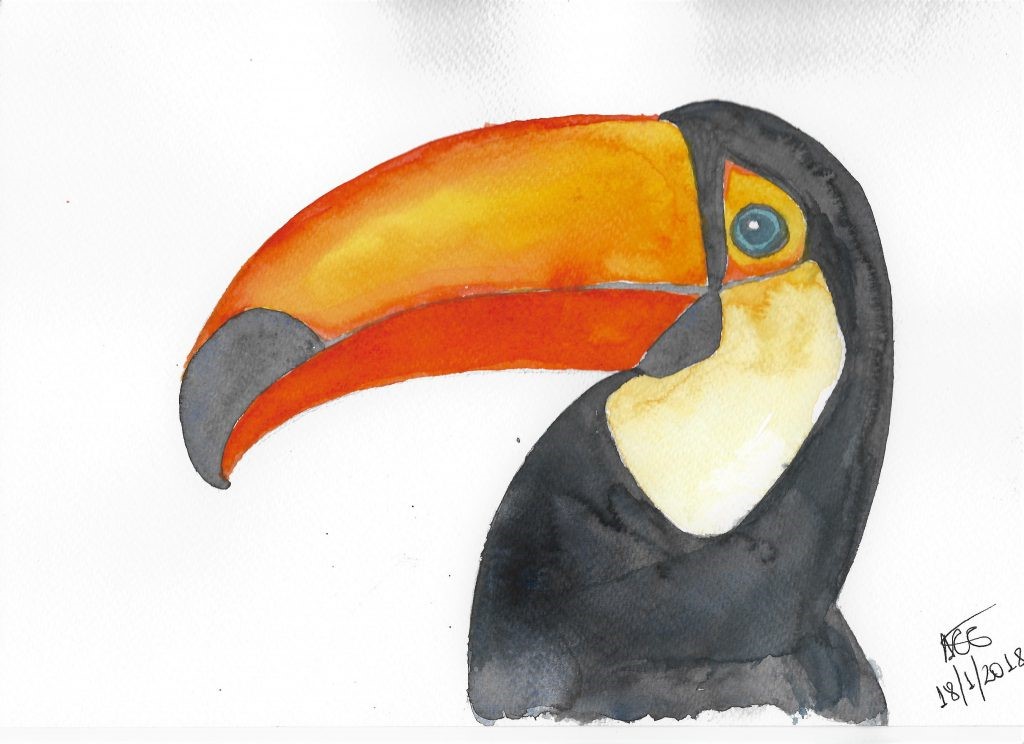 LC – Which subject are you working on?
CO – Paris in 1900 with the Universal Exhibition. I am studying about the most famous artists and artisans of that time for additional inspiration.

LC – What is your creative process like?
CO – I place myself in the scenario of my subjects. I feel as if I am living in or visiting those places. With the animals that I paint, I look through their eyes to see how they feel. I can see the sadness in their eyes for being separated from their natural habitats due to illegal trading, or caused by threat of extinction as a result of pollution and unsustainable mass production. I paint how they feel in protest to that.

LC – Which art themes do you pursue?
CO – My Art themes are mostly the architectural and decoration features of old cities especially in the Art Nouveau period, including fashion habits, but also nature, as a way of demonstrating the need for an environmentally friendly collective consciousness at global level to achieve more sustainable and non polluting levels of development, thus protecting the biodiversity and creating a healthier society as a result. 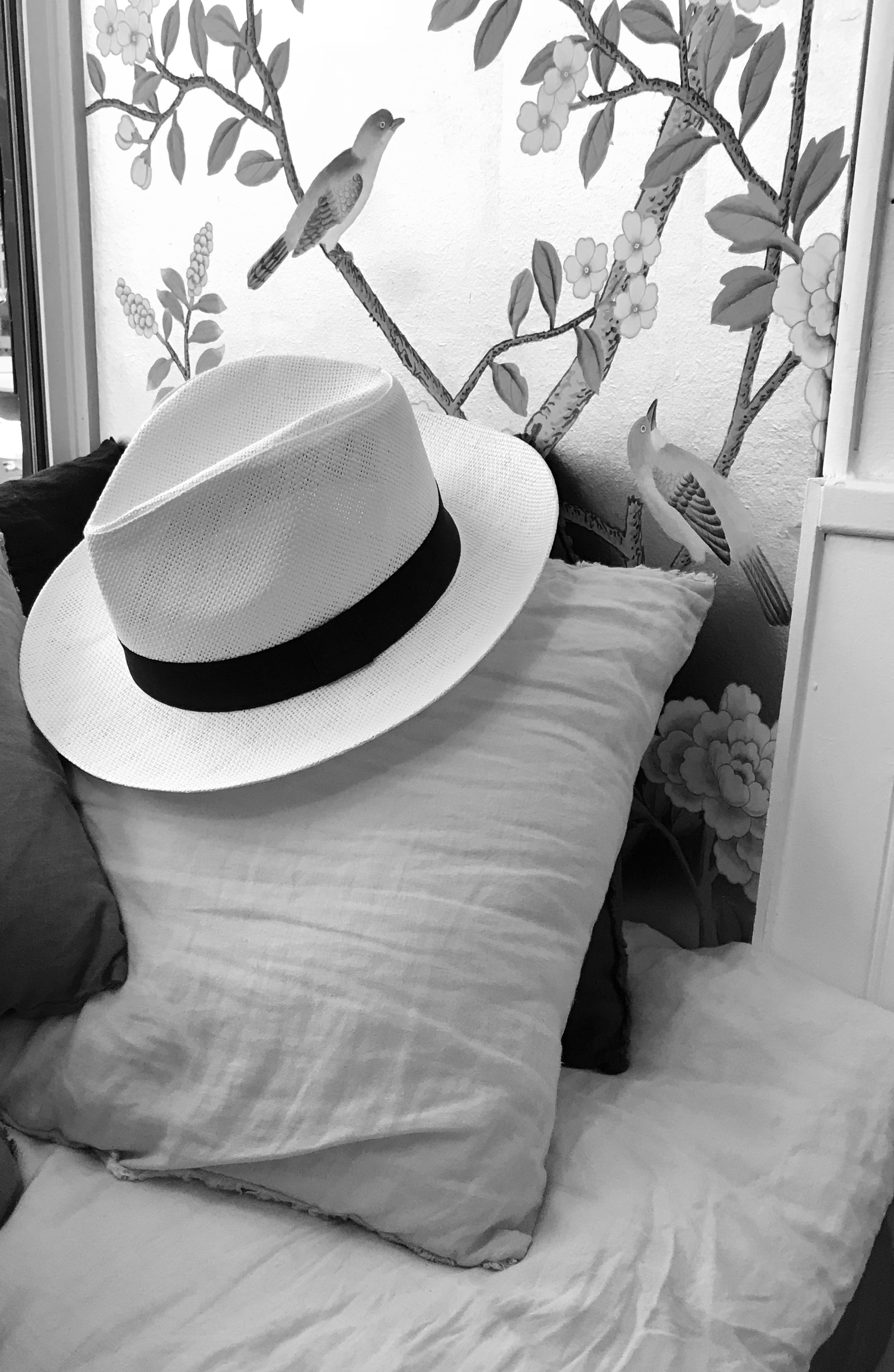 LC – What is your preferred subject, if there is any?
CO – Again, this was answered in the previous question. My preferred subjects are in one hand old cities such as Paris, the Art Nouveau movement, including architectural and fashion features, and on the other hand, the protection of the environment and biodiversity.

LC – Do you agree with our vision of art and what do you think about the theme of the festival?
CO – As I understand it there are different themes depending on which exhibition the artist participates in. The one I took part was “Cities and Identities” and I thought it was a good theme.

LC – Do you think ITSLIQUID GROUP can represent an opportunity for artists?
CO – Most definitely. It offers a great opportunity to get involved in the Art world among other professionals coming from different backgrounds and sides of the planet. There is also a demonstration of the great variety of styles among the participating artists which makes the exhibitions a great platform for getting the work shown and the message the artists are trying to send across. 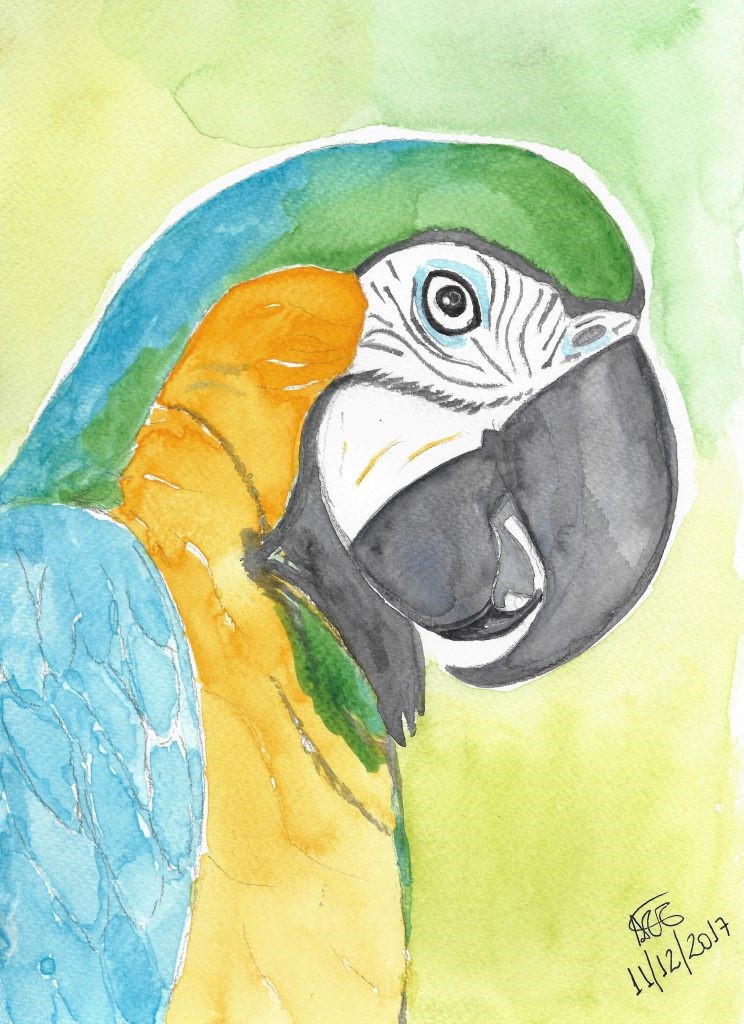