Luca Curci – How did you get to your current artistic practice?
Cristina Elias – I come from a mixed background where movement and text, body and concept, overlap. Writing becomes drawing, words can be both seen as signs and images. Writing, since I learned how to, has become an expression addiction: since I was a child I write everything I feel and think. On the other hand, dance experience in contemporary streams of movement and Japanese Butoh performance helped me develop a sinesthetic form of perception where not only the brain is involved in, but rather the organism as a systemic whole. Therefore, skin, organs, muscles, bones… Are as important for thinking, acting and creating concept as the brain (which is majorly taken as the only tool of our rational apparatus).

LC – What are your thoughts while you paint? Do you have any habits or rituals while you work?
CE – My thoughts are in my physical perception at the exact moment when I am writing. I do not prepare the text beforehand. What Is drawn on the canvas Is improvised at the moment of writing. However I prepare my body-mind to be able to improvise through a daily ritual where I practice meditation and repeat physical exercises mainly of relaxation if the body. A fluid and calm mind is essential for creation.

LC – Which art themes do you pursue? What is your preferred subject, if there is any?
CE – Femininity, the role of women on society, ephemerality (the passage of time), how to deal with pain (can it be transformed into something else? How?), the essence of the human being in general, life itself as a connected whole.

LC – How do you choose your subjects? Is it a reasoned or an instinctive process?
CE – I don’t separate instinct and reason. Both come together. I think and feel, feel and think , as if they the same action. Thinking, however, comes from a different root than the brain activity solely (although this is also integrated in the process): thinking is deeply connected to the body. The subjects I pursue in my works are influenced by my perceptions and feelings when I start painting, drawing or moving. These sensations dictate the direction of what I will be writing/ drawing later.

LC – How do you feel when you see your work completed?
CE – Difficult question! I feel like it is never completed as it needs the regard or participation of the other to be fulfilled. When I finish doing a drawing, a video or performance I look at it and feel satisfied: I have moved somewhere else but I am already thinking of the next one. Always a work in progress.

LC – Do you agree with our vision of art and what do you think about the theme of the festival?
CE – Regarding the relationship between body and space, my work fits exactly the proposed thematic. Space functions as a trigger for creation. Space becomes a locus of potentiality where my body, moved by external impulses, will move and create images, thoughts and sensations. The self is constructed by space and others as well as space is transformed by them.

LC – Can you explain something about the artworks you have in our exhibition?
CE – “Every Woman” is part of a series in progress of performance, video and drawing works on human rights and freedoms in which I parody articles of the “Universal Declaration of Human Rights” that are built on a generalizing formula: “Everyone has the right…”, “All human beings…”, “All people…”, “All individuals…”, “Nobody…”. Here I try to illuminate the differences of the subjects of the protected rights, which once hidden in the shadows of an abstract “whole”, turn into social ghosts, layers excluded from the “rule of law”. “Every Woman”, specifically, addresses a woman’s right to her body. The woman’s body is the target of paradoxical attacks. Sometimes it must be hidden because obscene, because it evokes undesirable desires; being a woman in her physicality as a sin in one’s own, the body as proof and condemnation of this transgressive act, and its invisibility as a sentence. Other times, the woman’s body transformed into a commodity is overexposed, her nudity exploited. The hyper visibility, her sentence. Problematizing themes such as gender, identity and society, this work places the woman’s body in a place where opposites try to live together: an individual body and a political/collective body; the right to visibility of the naked body and the danger of the exploitation of that same nudity; a body that is part of a reality already written by social, cultural, family traditions… and a body that seeks, in these and those same words, to weave its own text. A body that covers itself and discovers, creating, in a dance through commandments and freedoms, obligations and rights, to find its own way of operating.

LC – Did you enjoy cooperating with us?
CE – Yes. 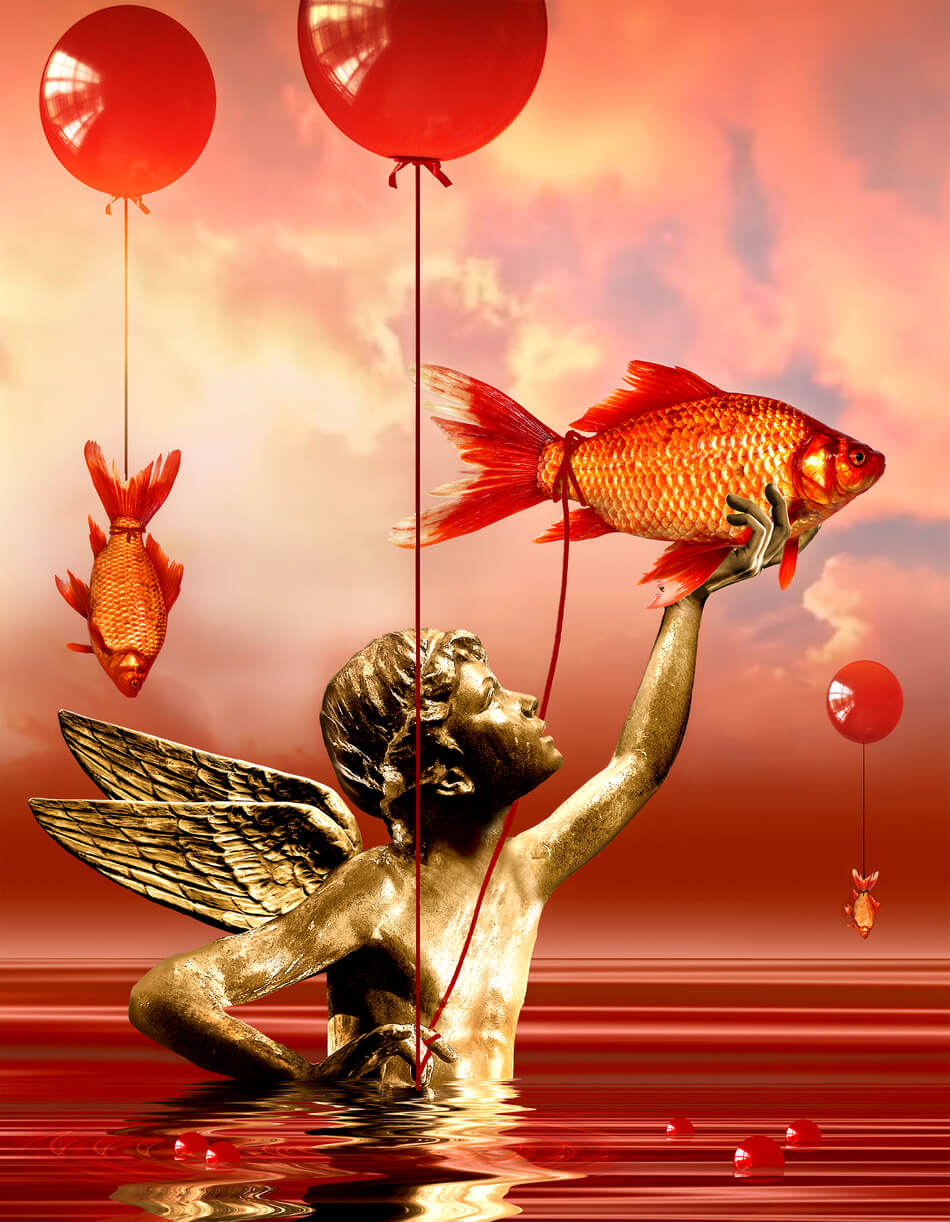 Born in Newcastle, Stephen Cornwell is now living in Adelaide, Australia. His background in visual arts started as a very young child. He has always been interested in visual arts and that culminated with University degrees in both Visual Arts (with a major in sculpture) and also a Degree in Education. Read more 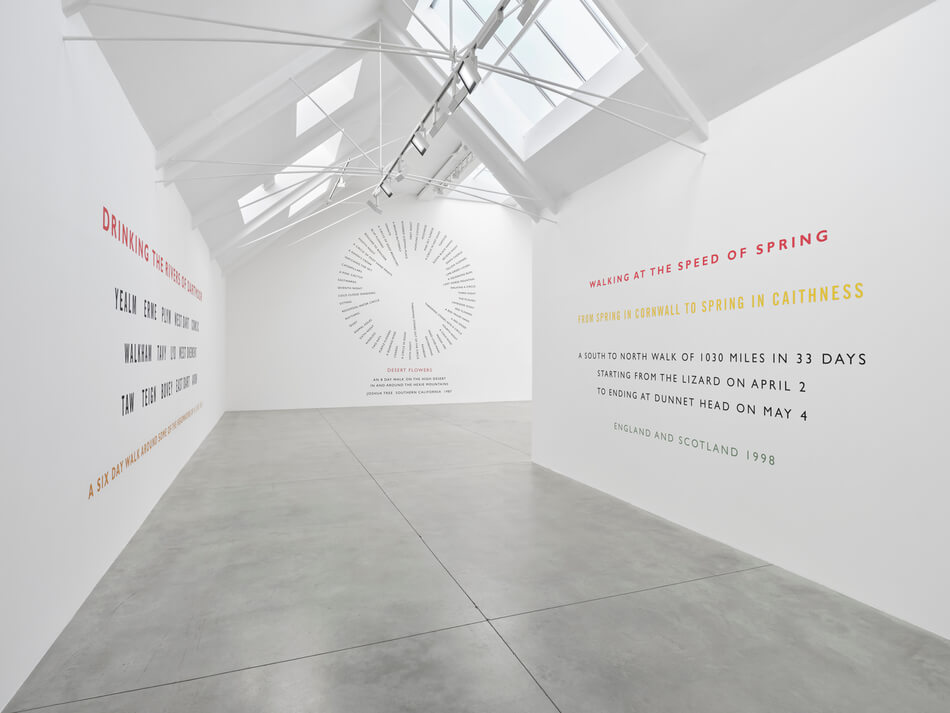 For his latest exhibition at the gallery, Richard Long presents a series of text works and photographs spanning his entire practice, from the 1970s to the present day. These works chart Long’s innovative path through and alongside histories of conceptual art, centering the artist’s life-long concern with walking as an aesthetic and philosophical practice. Read more 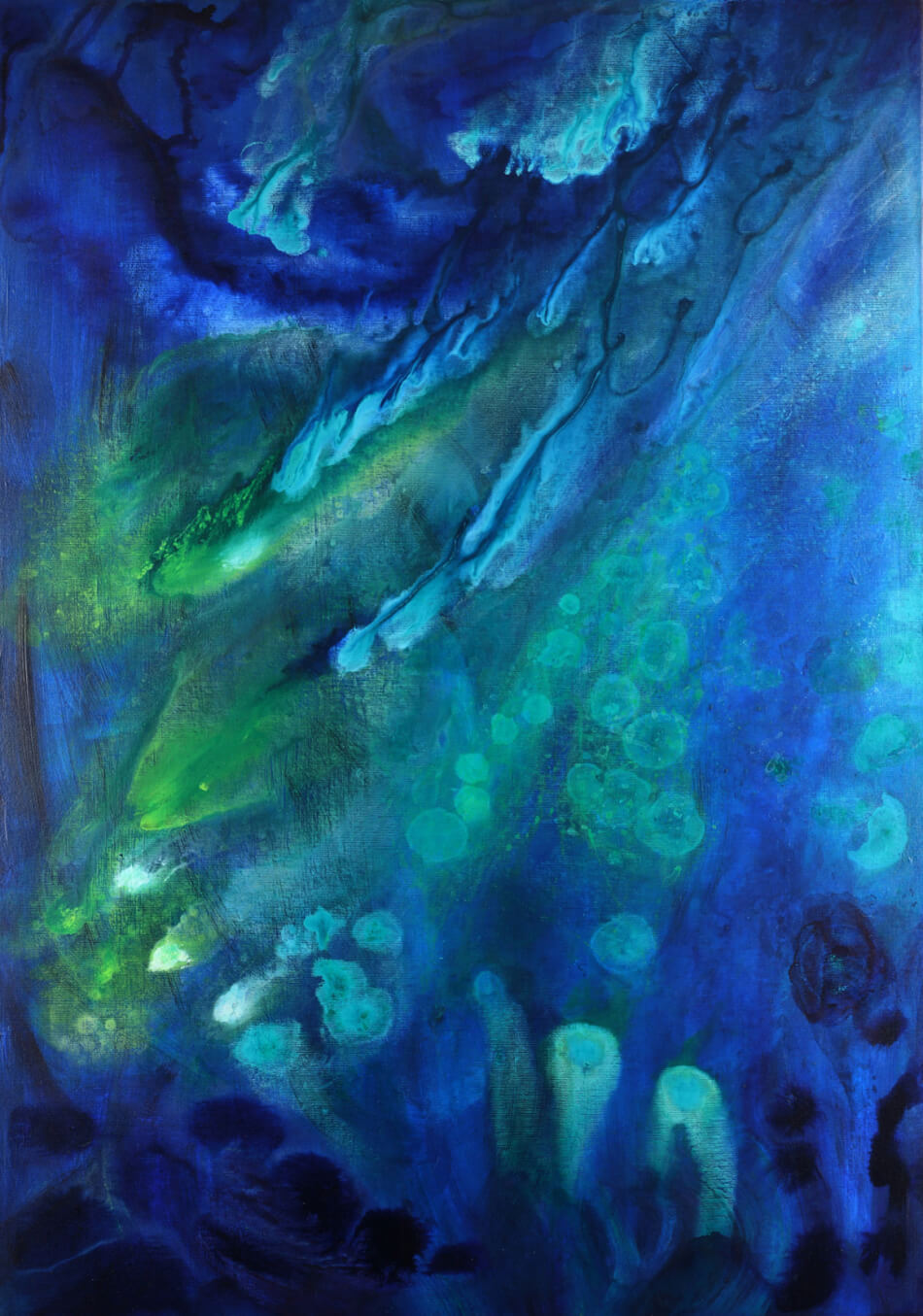 Belgian, born in Congo, Brigitte Maquet artist-painter currently lives in Belgium in a small village near Luxembourg. She grew up among nature, architecture and contemporary art lovers. Read more 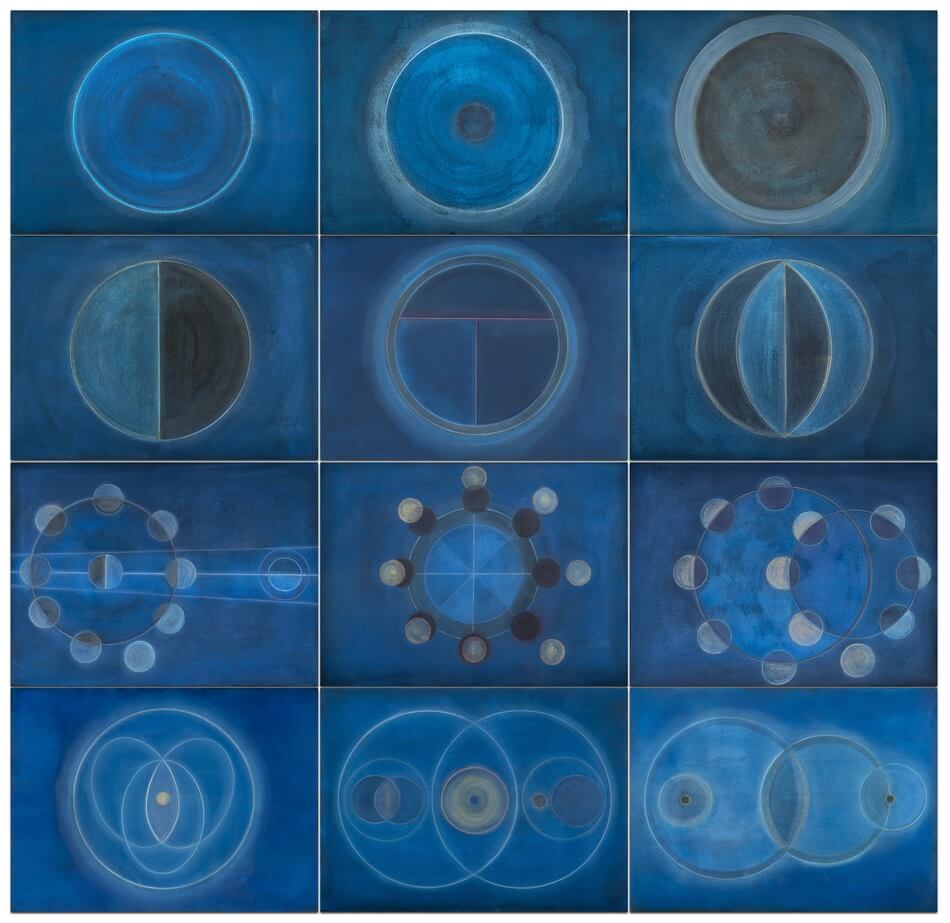 Heikedine Günther is a contemporary Swiss artist working with the leitmotif of the Core. She is a painter, printer, and sculptor who draws on the connection of abstraction and natural forms as well as the concepts of microcosm and macrocosm. Read more