Darja Štefančič was born on 27 October 1957 in Postojna (Slovenia). She studied at the Faculty of Education in Ljubljana. After her youthful acquiring of artistic skills at several art schools and within different artistic orientations, she was researching the art of painting for twenty-five years on her own, away from public eye, and she did not exhibit her works during this period. Alongside she delved into the heritage of humanities – literature and philosophy – which were helpful in her search for a visual language of her own. Her paintings in the classical medium of oil on canvas and in the meaningful square format of the support reveal unusual phantasy worlds. The artist leads us into these dreamy, subconscious gardens as if being a priestess. The paintings enchant us by their colours, living pulsating matter: they are magical, fiery pictures that give us the sensation of attending a ritual. After her first public reappearance in 2007 she has had about thirty solo exhibitions and participated in several group exhibitions in her native country and abroad. Darja Štefančič – I deal in my works, consciously or subconsciously – I sometimes realize the latter case only from a time distance when after a spell of time I travel through my painting again – with certain questions: human’s emplacement in the universe, whether in harmony with or fight against nature and its forces, on both levels, in man’s individual existence and in a broader context. Humans in their want to survive and satisfy their fundamental needs, and unfortunately often the so-called higher needs, are after all competitive and selfish beings. They introduce unbalance (chaos) in the natural order, and as a result this unbalance makes them unhappy. The message of my art is that there is never too much reflection on coexistence and respect. The theme of the festival closely touches on this topic, so that what I wish to convey with my pictures seems to me clearly related to it. DS – For the last two decades I have mainly dedicated my work to a square format on a larger scale, painted in the classical medium of oil on canvas. During the creative process I seek to be free from the impact of the outer world of that moment as much as possible, free from the fear of what the spectators will ultimately think of the picture …

I also work on myself during the process of painting. I deliberate, daydream, love, relate, and imprint everything on the canvas. Like the sensations, thoughts, feelings and also yearnings are varied, so is the trace the brush leaves on the canvas: impasto applications or glazes, a quiet or agitated surface, colour relations.

In parallel, for relaxation from the work on big formats, small-size, joyous, more or less spontaneous abstract records come into being. LC – Are your works focused on a specific theme?

DS – On my final decision for painting in the classical medium I also determined the thematic or motif scope. Imaginary landscapes and gardens with repeatedly occurring motif and symbolic elements: towers, walled cities and fortresses, intertwined, wild as well as formally arranged vegetation, ponds, fountains. The selected elements seem interesting to me in both the symbolic and visual sense. People and animals are visually absent from my paintings. LC – How is it nowadays to be an artist?

DS – I keep returning to this question, and I am ever more inclined to the opinion that no time specifically favours or rejects an artist as an individualist, a loner. It might seem a strange belief at first sight and can even cause someone’s reluctance, but I am convinced that a sensitive and reasoning human, endowed with an expressed creative desire which is the primary factor, sooner or later becomes aware of the fact that he/she has undertaken to work in the field where he/she can rely only on himself/herself and lowers his/her expectations related to the response of the milieu (some artists lessen this fact with a higher degree of social integration or, let’s say so, coquetry). The debate on the relation of an artist towards the society or vice versa is a very attractive but also delicate and evasive topic. LC – What is the most challenging part about creating your artwork?

DS – Being a passionate and restless person, I find complete dedication to a painting to be the greatest challenge. I surrender myself to my picture, to its guidance, and I follow it obediently and patiently. A single painting journey is usually extended up to several months. This is probably the only activity in which I feel no pressure or directing from the outside. This might possibly be a kind of inner rebellion and a finally reflected manifesto, although I am inclined to the opinion that art should be committed. As for myself, I prefer the belief that it is a type of eros. DS – For the period of my exhibition practice I can summarize visitors’ responses in a number of typical comments. Most of them consider my pictures to be unusual, often psychedelic. They are curious about what sort of a human has painted them, from what experiences their symbolism, colours, composition stem. They see something magical, unexplainable in them. I perceive that with their reaction people often paint a sort of their inner self-portrait. Such spectators are the most interesting. They are followed by the group that feels my paintings as harmonious, optimistic; they often say they are healing, that they can absorb them into their own selves. The feeling I receive is healing and rewarding for me too. Some other viewers wonder at the very manner of painting, the handling of the painted surface, the use of the medium, the somewhat unusual methods for today. These are usually those visitors that are painters themselves. I often hear: What precision! It certainly does not hold true, even though tiny brush touches are very numerous.

LC – Do you think Its Liquid Group can represent an opportunity for an artist?

LC – Would you suggest cooperating with us? What do you think about our services?

DS – It is a great pleasure to me, based on the best experience, to recommend cooperation. I believe that the organizers, curators as well as other associates perform their work highly professionally. I can tell from my own experience that to everything else they also add an amiable personal note, so that cooperation can be a real pleasure. 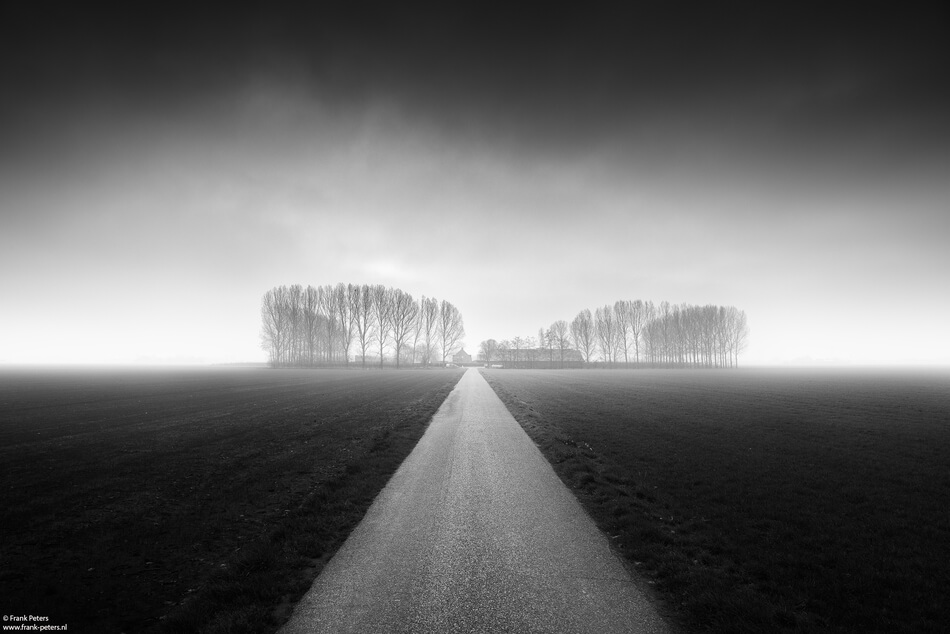 What began as a project in her favorite city, New York, she has realized in over 80 cities worldwide since 2000: we are talking about her Streetprints, with which German conceptual artist Caro Jost became known. She makes real imprints on prepared canvases of street surfaces in various places around the world that have personal, social, or art historical significance. Read more 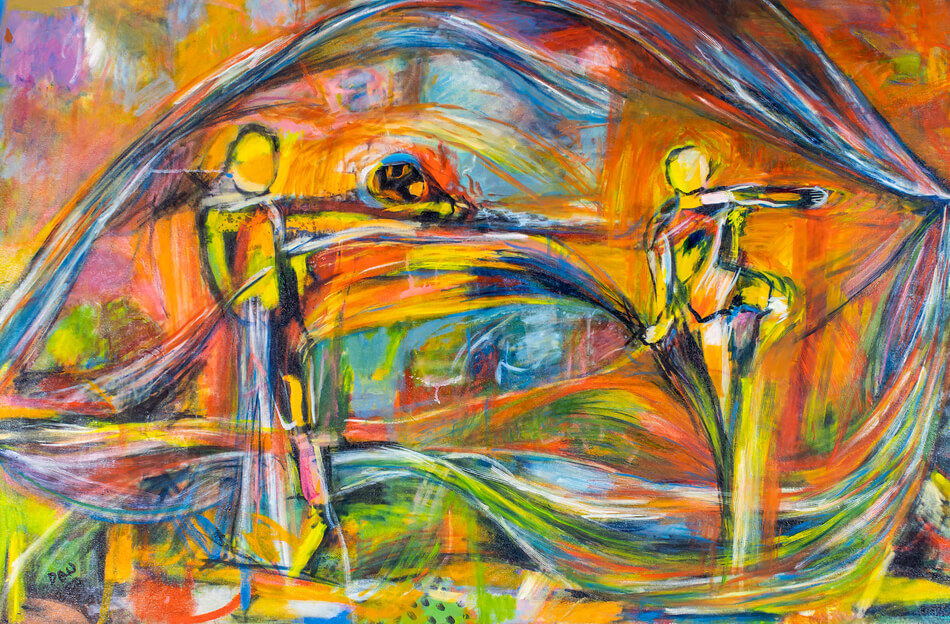 To learn the art fundamentals of proportion, figurative, compositions and others, I mainly learned through comic books at a young age. I attended the Virginia Commonwealth University for painting and printmaking, where I degreed with a BFA. Read more