Filippo Giani is 26 years old, born in northern Italy and raised in Tuscany. He first took a serious although passive interest in imagery when he was about 14 years old. Three years after that he was given the opportunity to move to the United States and spend his senior year in Chicago, IL as an exchange student, where he was first introduced to profoundly foreign environmental aesthetics and human realities. After a brief stint in Germany as a business student, he eventually moved to London, UK to study filmmaking. That’s where he first received some degree of formal training in cinematic lighting and image-capturing techniques. In 2017 he decided to purchase a camera of his own and started experimenting with the still image, quickly falling in love with the degree of freedom that photography allowed him in comparison to its strictly protocolled cousin, filmmaking. Filippo Giani: “My main artistic interests lie in the exploration of implicative aesthetics and sequencing, aimed at unveiling forms of encrypted, covert narrativity. Despite the degree of premeditation that the latter statement might suggest, the approach remains strictly situational. No concept is consciously abided by when gathering the material and circumstance elects the subjects. By adopting such an unsystematic attitude and allowing chance to freely interfere with the process, I find myself gradually identifying as a mere consequence and reflection of my environment. The environment then effectively becomes the true author of the images – an instance of reality expressing itself using me as a proxy.”

Luca Curci – How did you get into photography? Do you remember why you took your first professional photo?
Filippo Giani – I first got into photography around 2017. Coming from a filmmaking background, the transition occurred quite seamlessly. 2019 marks the turning point by which I first started to spend more time taking pictures than I was making films. It is hard for me to exactly pinpoint what my first professional photo was, and I don’t know if I would even consider myself a “professional photographer” in the general sense of the term. However, I do distinctly remember the first time I felt as if I truly understood photography, and it occurred in late 2018 as I was taking pictures of the river which flows near my family home in Italy. I recall realizing back then that photography was akin to poetry, whereas filmmaking, at least in the way I had been approaching it, more closely resembled prose. It seems like a rather obvious analogy in hindsight but at the time it felt like a significant breakthrough. That night marked a major shift in how I related to the medium from then on.

LC – According to you, what makes a good photo? Which details do you focus on?
FG – My current conception of what makes a good photo is essentially honesty. If I sense aspects of myself earnestly reflected in the image, I usually keep them. I have progressively drifted away from technique and don’t excessively concern myself with formalities nowadays. I’ve come to like images which are logically unintelligible, meaning: if I had to describe the aspects by which I liked them using language, I wouldn’t be able to do so.

LC – Where do you find your inspiration?
FG – I find inspiration in the world at large, more specifically in the forms and modes in which it presents itself to me. The longer I live, the more closely I sense the presence of an underlying order of things which, once again, would leave me at a loss for words if I were to try to describe. I find that photography is a very interesting mode of interaction with the world. It can pierce through layers of encryption and lead you to an intuitive understanding of things which conventional reason might have instead denied you.

LC – How is your creative process?
FG – My creative process is quite loose at present. It used to be heavily imprinted on the dynamics of project and strategy, reflecting the overarching imperatives of my historical time. For a period I was caught up in the endless pursuit of future hypotheses and trying to bend the circumstances to my will. Nowadays I am primarily allowing circumstance to impose itself on me freely, and the resulting images essentially encapsulate this newfound relationship between inner and outer.

LC – How do you choose your subjects? Is it a reasoned or an instinctive process?
FG – As an extension of my previous answer regarding my process, the subject selection is predominantly intuitive and greatly influenced by the nature of a given situation.

LC – Do you think ITSLIQUID GROUP can represent an opportunity for artists?
FG – I think it definitely can.

LC – Did you enjoy cooperating with us?
FG – I very much enjoyed the cooperation.

LC – What do you think about ITSLIQUID Platform?
FG – Despite some details getting lost in translation in regards to the formal presentation of the artworks (which is however to be expected when organizing these types of things from a distance), I believe that ITSLIQUID is a promising platform for emerging artists and their proactivity in both scouting new talent and fostering said talent is commendable. 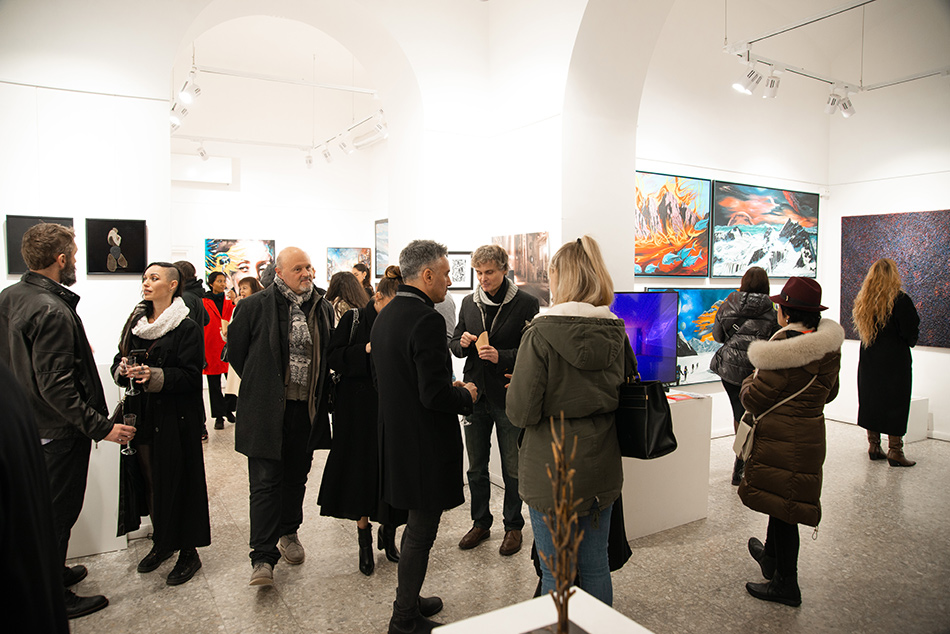 ITSLIQUID Group is pleased to celebrate the astounding success of ROME INTERNATIONAL ART FAIR 2022 – 5th edition, held in Rome from December 13 to December 30, 2022, at Medina Art Gallery and featured more than 30 artists from more than 20 different nations. Read more 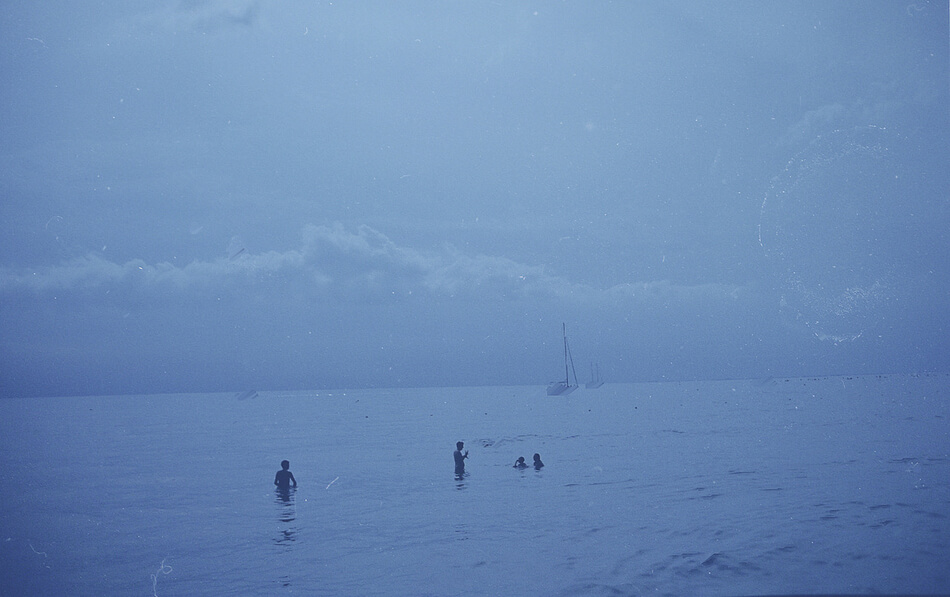 "Never be afraid of the shadow. It is there to signify that nearby, somewhere, there is a light that illuminates" (Ruth E. Renkel). In this sentence by the American poet Ruth E. Renkel lies the first stage of my inspiration. This is the starting point for my personal research into mystery, the fascination of things, ancient history and the science of man. Read more 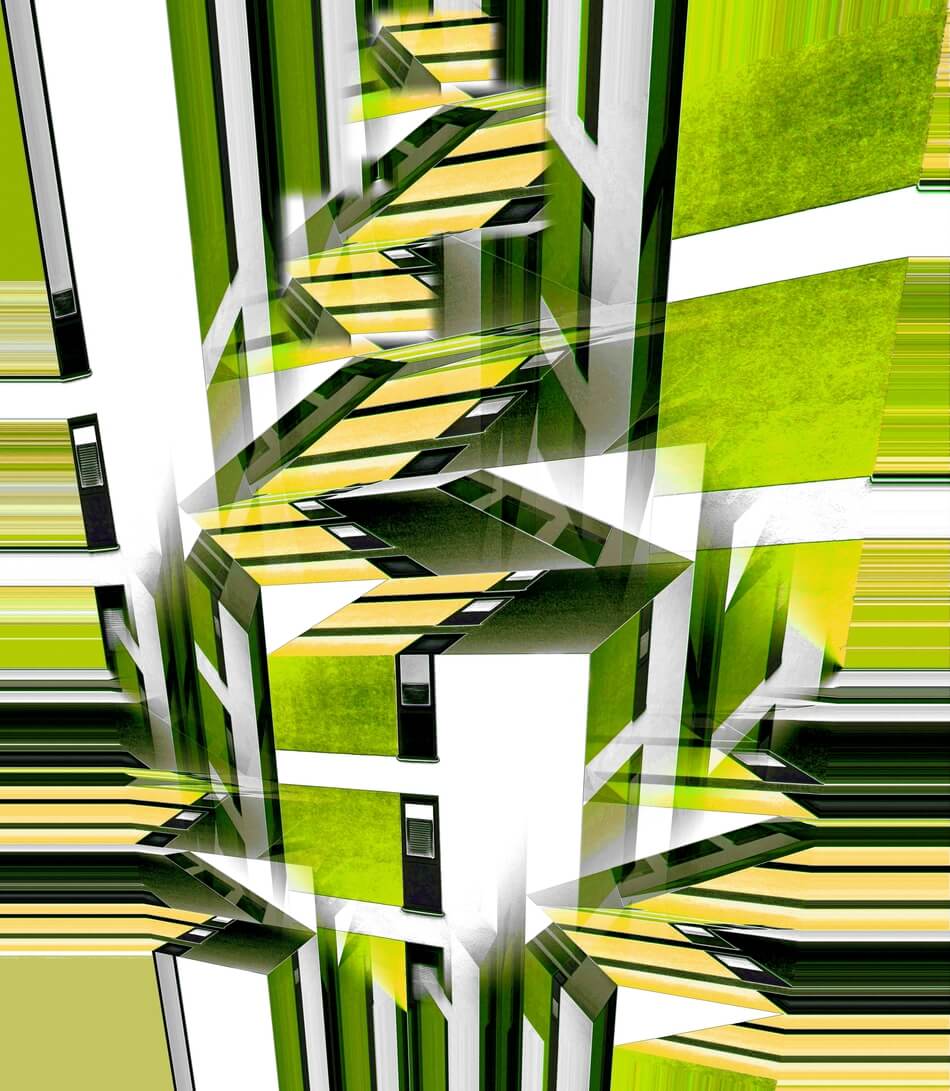 Greta Schnall is a digital artist. Since 2006, Greta Schnall has specialized in nature photography, especially macro photography. She later discovered landscape photography for herself. In 2008 she began with digital image processing, which she soon practiced with increasing effort. Read more 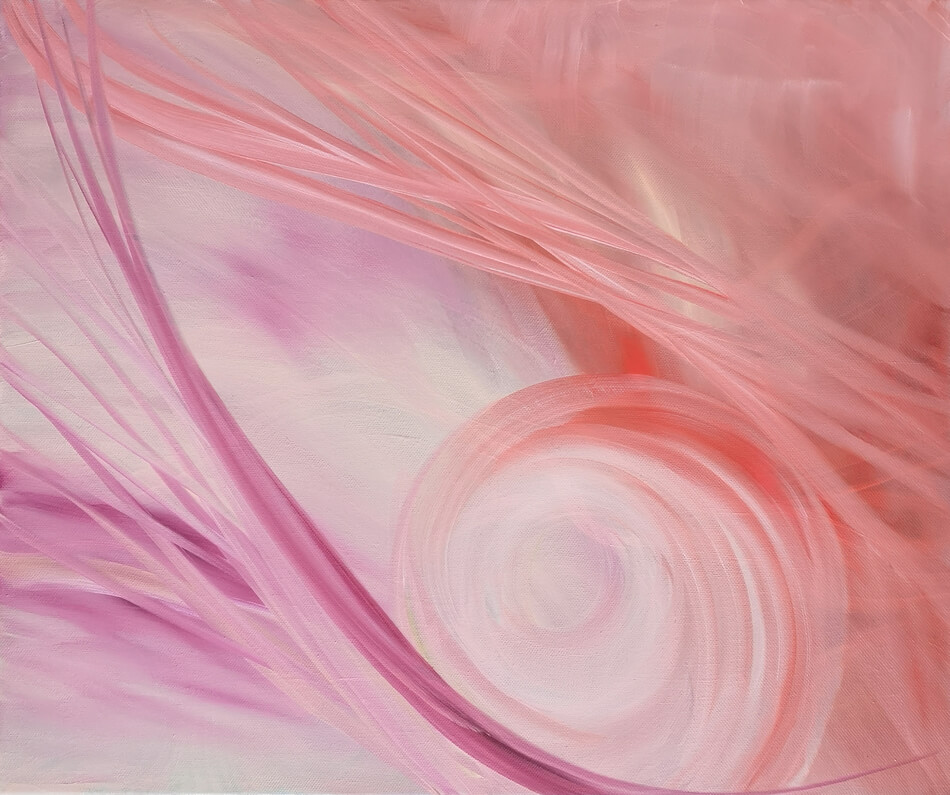 My new world is art. Just as the universe is vast, and every artist through art expresses his world - his soul. For many years I was devoted to marketing and sales. But from March 2018 the world changed for me, I began to paint quite spontaneously and intuitively. Read more