Gudrun Latten is docent at the Art Academy Esslingen. She has a University Degree in Art History and History. She has written a doctoral thesis in Art History but hasn’t published it as dissertation. This book is about Metafisical Art – above all Giorgio de Chirico – with the title “Aesthetics of Metafisical Art. The Origination of a New Myth“. She is member of several artist societies among them GEDOK and she promotes young female artists with a scholarship in one of this artist societies. Since 2014 Gudrun Latten has shown her photographs and videos in Venice (Italy), New York (USA), Los Angeles (USA), Paris (France), London (UK) and other countries. She has also won several awards for her photographs. She has been selected for various interviews, catalogues and magazines (international). She has already published several essays and texts in the scientific field of Art History and in the field of Art Criticism. Gudrun Latten is member of a scientific board but hasn’t had the chance to become active, yet. Luca Curci – What is the message linked to the artwork you have shown in this exhibition? How is it connected to the theme of OXYGEN – FRAGMENTED CITIES+IDENTITIES?

Gudrun Latten – It is digital. This might be important for this theme. The exhibition has been with artists from all over the world and I like that. The video has no place. This aspect corresponds. And without place, the video misses an important part for identity. The video treats a complex identity. The identity is better than human but cruel. The video is also melancholic, because it could have been so nice and shiny – but it isn’t.

L. C. – What do you think about the concept of this event? In which way did it inspire you?

G. L. – Such concepts inspire me of course! They give me the power to work on big projects – when I see, that you could make such an event happen it is also good for me, because sometimes a loose patience, for example when I work on a project for several years and then something goes wrong…..or I have to change something. As you know, I organize exhibitions myself in an artist society and I always support cooperations with foreign artists or other cultural institutions. Cooperations over such long distances as you have done impress me – please, more of such events! G. L. – I treat theoretic or / and aesthetic issues with my art. For example my videos are about logic and deception. I want to create something new with my art. The videos are also self-referential and about the image and word combinations (different types of signs). The titles are important: Most times they are quite long and contain contradictions on first sight. For example the part of one title “jamais vu” (never seen before). Most people know the “déjà vu”. The “jamais vu” (never seen before) is more rare and in times of internet more unlikely. It works for the video, especially when one watches the video more often than once. When I’ve done research about Surrealism and the artist Giorgio de Chirico I’ve come across this phenomenon and I liked it. It is an “as if” experience, followed often by insecurity. It seemed apt for the art because one sees art with the eyes. The videos have different levels: One is about the story which the figures tell and others are about art and the video itself, for example about the moving colors. Important for the videos is also the relation of content and material (the digital colors). I work with the pictures moving and developing over time and with contrasts – visual and logic contrasts. L. C. – Did your style change over the years? How?

G. L. – When I started making art three years ago, I’ve had already in mind to work on style. At first I varied the motives: I took pictures of me, architecture and landscape. The pictures with me – the staged scenes – are about signs, e.g. the effects of signs. They have always several levels and contain much information. I’ve taken many pictures of my face with different perspectives so that I never look the same (with automatic release). This contains a religious aspect: “Thou shalt not make unto thee any graven image“ . Until three years ago, I didn’t want others to make pictures of me and I didn’t like me on photographs at all. I used my body for this project. The style of these pictures varies with the clothes I wear and the requisites I use. The pictures with architecture are about different realities and the qualities of these realities, for example the space of real-life reality and the flatness of a photograph. Sometimes I take pictures of two or more buildings and these buildings have different architectural styles. This is quite similar with my landscape photographs. Sometimes I try to take pictures of pattern-like forms so the motive seems almost ornamental. Later I’ve experimented with digital colors. Then I started to make videos. The music is by a friend and I think it adds a different style. The medium “video” is apt to reflect time. The videos are also about word and image combinations and the effects of them. The transition of my style changing is fluent. About two years ago, I have been of the opinion that Asian style looks good on pictures and still am. I take pictures of Asian food restaurants. For two years now I like decent colors for photographs and in videos very bright colors. Colors are important for my style besides motive, perspective, light etc. Currently I work on all these aspects simultaneously – when I have the time to do so.

G. L. – I have seen the picture and it appeared to be a nice event! From the outside L. C. – Which are your artistic projects for the future? Is there any possibility for a new participation in some Italian exhibitions?

G. L. – At the moment I write a book in German and I hope that I’ll make it happen. I work on a video with music by a famous composer. It is almost finished. And of course I’d like to participate in exhibitionsin the future – above all in Italy! I want to show my art as many people as possible. My art shall be fun for people!

L. C. – Do you think that this experience could be useful for artists and can contribute to increase personal background? 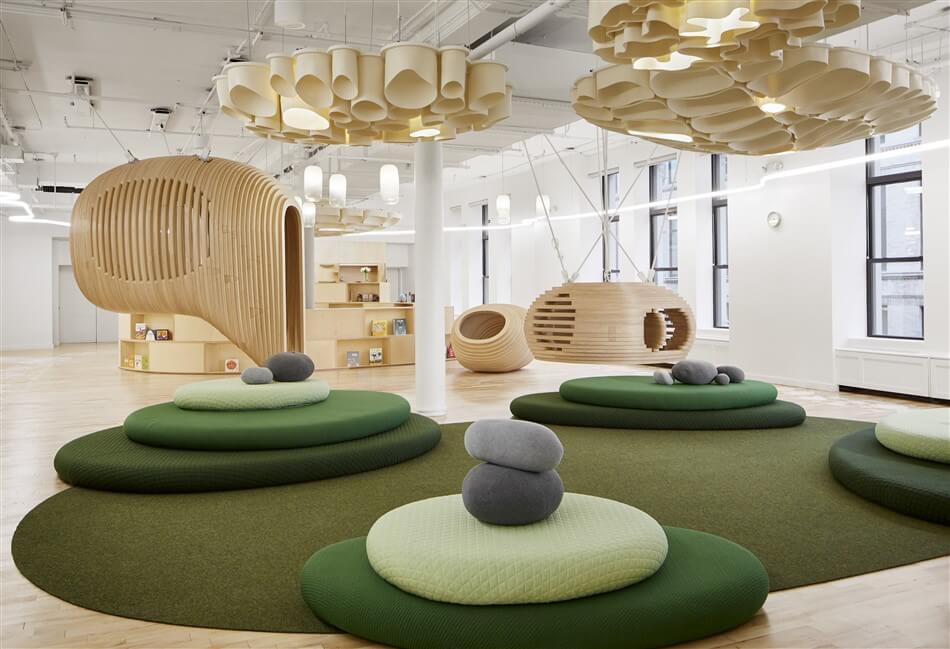