Juan Pablo Vivanco was born in Mexico City in 1990. During his childhood, he attended different religious institutions, which defined his rebellious and hyperactive nature. At the age of 17, he began to work in a publishing house specialising in the show business, where he met a lot of Mexican famous artists. Disappointed after a series of conversations he had with them, he decided to resign and enrol in a film career at the Center for Studies in Communication Sciences in Mexico City at the age of 23. In this school, he developed mainly as a film director and photographer. He attended a couple of art and photography appreciation classes taught by the teachers Carlos Miranda García-Tejedor (R.I.P.) and Rodrigo Morales. Thanks to this, Vivanco discovered a world little explored so far and thus, decided to travel the path of Art, developing a deep admiration for great artists who would inspire his own expression, among which are Salvador Dalí, the Witkin brothers, Sebastian Salgado, Peter Bruegel, among others. At the age of 24 years old, driven by his deep love of knowledge and his amazement for art, he founded along with his older brother the multidisciplinary artistic production house “Mictlan Pictures” with the desire to spread, discover, support and collaborate with artists in different disciplines. However, two years later Vivanco lost his older brother due to a sudden heart attack, an event that decisively marked his life. Changing his train of thought, Vivanco decided to move away from art for a while to meditate and find himself. Disappointed by the little support he received in his first school, he decided to change institutions and enrolled in the Escuela Superior de Cine “ESCINE” where he sharpened his authorial vision and his way of seeing and feeling the seventh art. Advised by the filmmaker Ernesto Baca, he explored experimental cinema and generated his first video artwork entitled “Essence” which portrays the life of the human being from before birth to after death. Artistic disagreements forced Vivanco to separate from the institution, however, his teacher Ernesto Baca discovers the talent that the institution ignored and invites him to produce his latest feature film entitled “Izrael”. As a result of his work and driven by his insatiable curiosity, Vivanco focused the lens on a series of artistic projects which will reveal the unique stamp that he will adopt later on. Impressed by Dalinian surrealism and motivated by Salgado’s unique eye, he put his creativity and the possibilities of experimental art to the test in a photographic collection that was increasingly demanding for the artist and his camera. Along the way, his surreal vision was not ignored, attracting musicians, sculptors, painters, filmmakers, photographers and writers from different regions of the globe, eager to discover and collaborate with the mastermind of a series of unique, experimental projects. However, it was not until the age of 28 that he, like any good surrealist, discovered his reality through his dreams, whispered by his late brother Mario Gerardo Vivanco Viniegra (R.I.P.), who helped him overcome his own absence and find Vivanco´s’ artistic vision. Grateful and inspired by his brother’s visits, he decided to develop his latest photographic project entitled “Dream circus” as a token of love where he visually describes his deep and inseparable connection with him and the dream experiences they shared. He currently runs the multidisciplinary production house Mictlan Pictures, where he develops as a film director, producer, photographer and visual artist. In command of a group of young and innovative artists in search of a more dignified and creative world for all. With the curiosity of a child and the dedication of a doctor, Vivanco faces endless unsolved questions in a world where existence itself is questionable, seeking the answers through art, creativity, ingenuity and in some cases, your dreams. (Fernando Reyes)

Luca Curci – What is art for you?
Juan Pablo Vivanco Viniegra – It has always been my greatest aspiration, since I can remember I dream of bringing the worlds that I carry in my head to reality and being able to see them in front of me. It has also been an inexhaustible source of inspiration, whenever I feel lost in any sense of my life, I find an author or artist who has gone through something similar and studying him helps me understand what I am living and get right back on the path I chose. For me, art is the most beautiful thing that human beings can do.

LC – How did you get to photography? Do you remember why you took your first professional photo?
JPVV – I started working in a print magazine in Mexico City, in which we did photographic sessions with various artists and models. But I always found the concept very monotonous, which was a sexualized vision of these people, shortly after working there, I began to imagine what it would be like to portray these people not as the character they played, but as how they really were on the inside. Soon after, I quit the magazine and enrolled in film school, where I would find my passion for storytelling. I started working on my personal projects and taking pictures of my walks around the city, but the first personal photography project that I took seriously, and that would help me find my voice in visual art, was a photographic documentary captured during the festival of Day of the Dead in Pátzcuaro in 2016.

LC – How important is the editing process in your work? How ́s yours?
JPVV – I believe that editing is essential in all literary, musical, visual, and audiovisual projects, and it depends a lot on what type of project I am doing, and the workflow I have in post-production. In the case of my personal work, I try to limit the edition to a selection and ordering of the work and to colour correction (in the case of digital photography. In analogue photography, I would add the development and printing processes). One of the biggest challenges of my career is that I solve the effects of my photographic work in a mechanical way, although I appreciate that digital tools offer a world of possibilities, and although I believe that the important thing is the result, not the technical process, I am very inclined to dispense of these tools and try to be more creative when I am planning my piece and how I am going to capture it.

LC – Which art themes do you pursue? What is your preferred subject if there is any?
JPVV – I consider myself a surrealist artist, so I generally speak about my perceptions of life and dreams. I really like to build fiction and work on them, but they are inspired by everyday themes like society, religion, drugs, and sex.

LC – Which is the role the artist plays in society? And contemporary art?
JPVV – I believe that the artist is a leader by nature, he has developed the ability to communicate at more intimate levels with society and is the voice of the population of his time, he speaks of the sorrows or joys of living in a certain social, historical, and political context, so you must be very honest with your speech, and take responsibility, as it can generate reflections in the viewer.

LC – Do you agree with our vision of art, and what do you think of the theme of the exhibition?
JPVV – I think that the very name ‘ITSLIQUID’ speaks a lot about its vision of art, the intention of not focusing on a single artistic style seems very wise, opening the doors for artists from all media and disciplines to find a forum where they can present their ideas. The theme of the exhibition is very intimate and expressive, the conceptualization of the body as a means of communication invites reflection and introspection.

LC – In which way the photos presented in our exhibition is connected with the exhibition’s theme?
JPVV – They are portraits of different artists who develop in different artistic disciplines, and the work done with them is born from their need to express themselves through the gestures and movement of their bodies. The idea of this collection is to give the human body more shapes and that through these, deeper sensations are reached.

LC – What do you think about ITSLIQUID platform?
JPVV – It is very professional, with a great reputation in the industry and an opportunity for the artists to make themselves known to a more specialized audience.

LC – Would you suggest a collaboration with us? What do you think of our services?
JPVV – Without a doubt, in fact, I would love to hold an exhibition with ITSLIQUID, I think other artists should get closer and propose more exhibitions, we must dream together. At all times I felt very accompanied by ITSLIQUID and they made me feel safe and motivated.

LC – Do you think that ITSLIQUID GROUP can represent an opportunity for artists?
JPVV – I think I already mentioned it before, but the answer is yes, I think they gave me a great opportunity, which I would like to take again later, and they will do the same with other artists 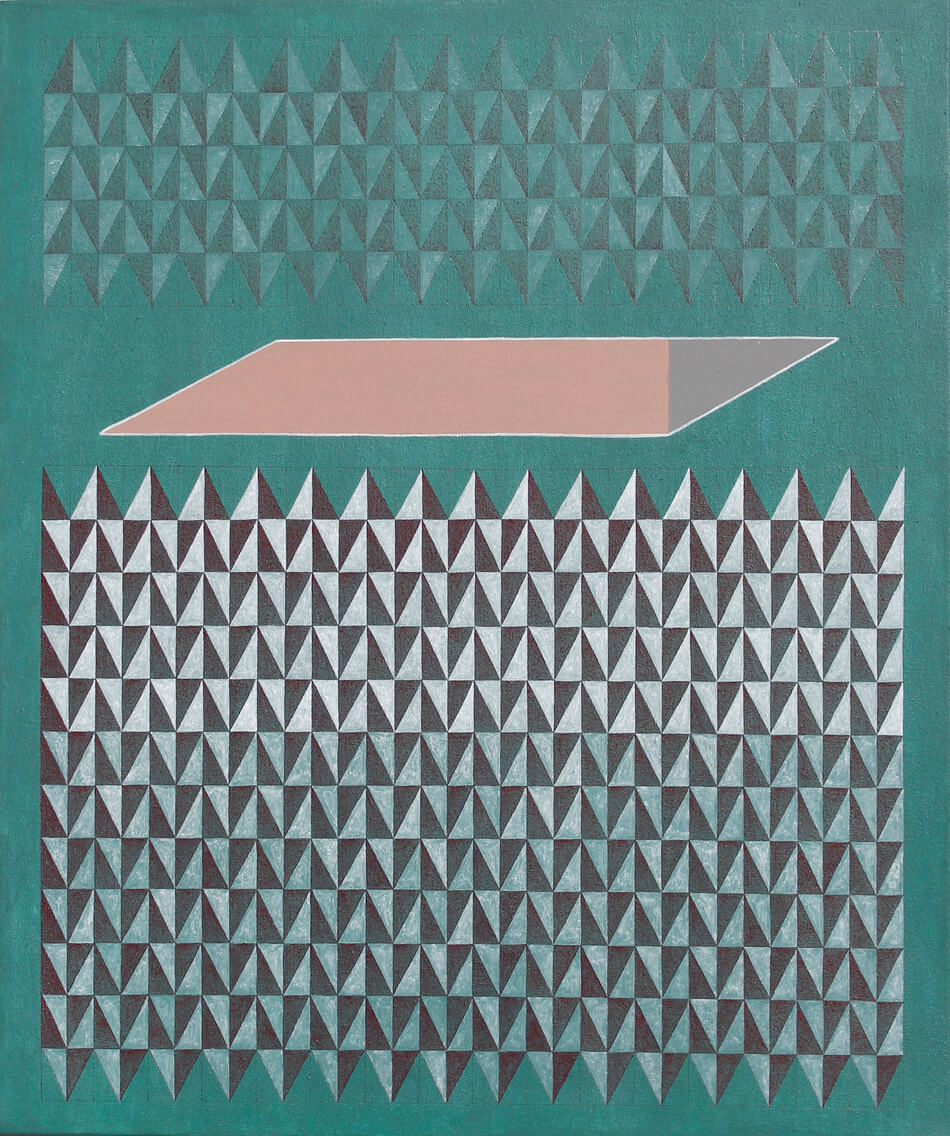 Luca Curci - What are you working on? Alan Lacke Cairo - Hello, first of all I'd like to introduce myself, I'm Alan Lacke Cairo Cuban visual artist living in Madrid (Spain). At the moment I'm working on several projects, some of them are the continuity of themes in which I've been immersed for some time. An example of this is my series "El Punto como protagonista" in which I am still working and developing it today. I also work on projects related to new and more digital technologies, seeking to enrich and nurture my work with new technologies and trends that are undeniable, such as augmented reality. Read more 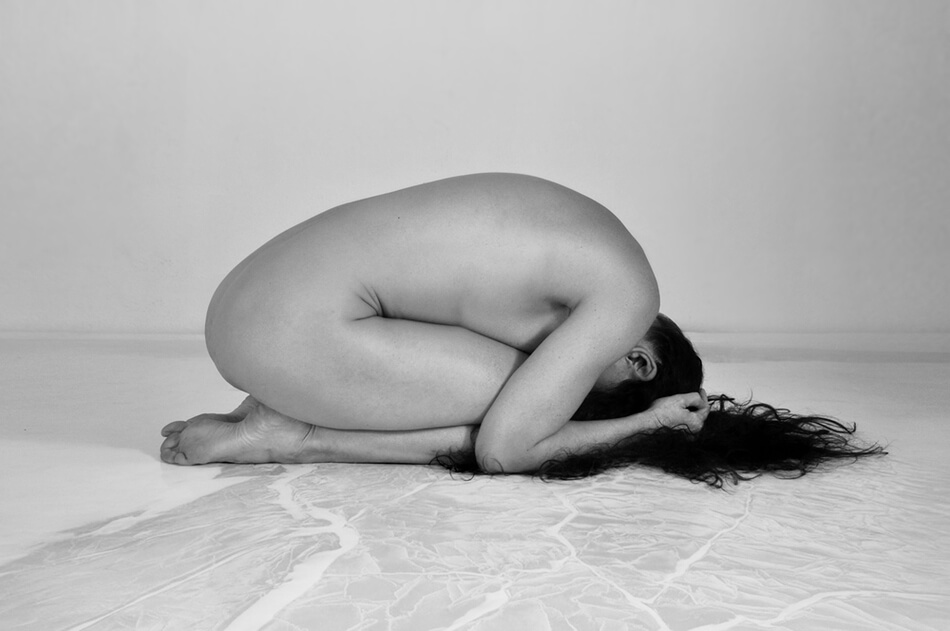 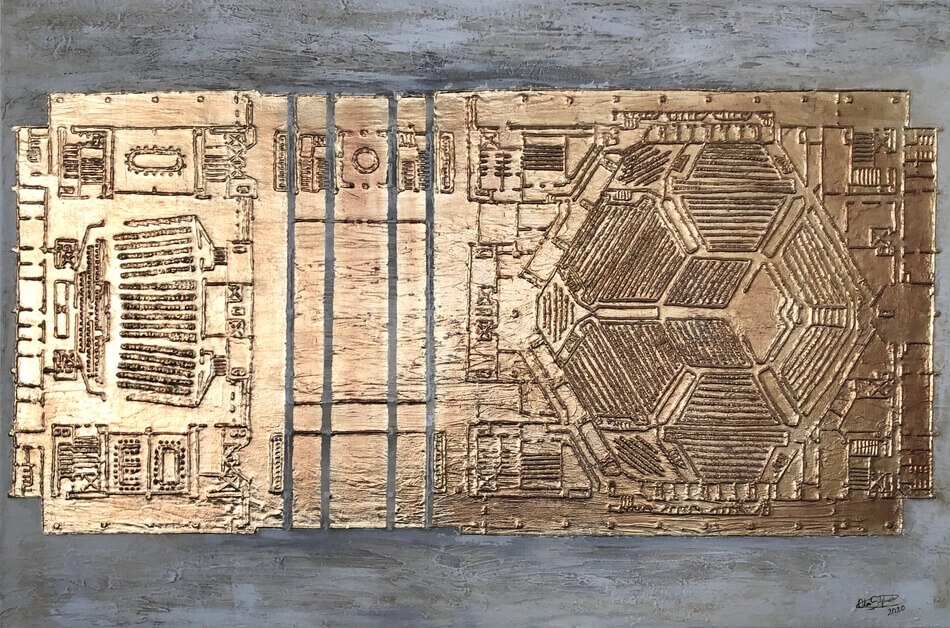 Oliver Stephens (b. 1990, Antigua Guatemala) is a contemporary Guatemalan artist based in Berlin, Germany. He notably participated in the “Padiglione Italia” for the 54th Venice Biennale curated by Vittorio Sgarbi. Read more 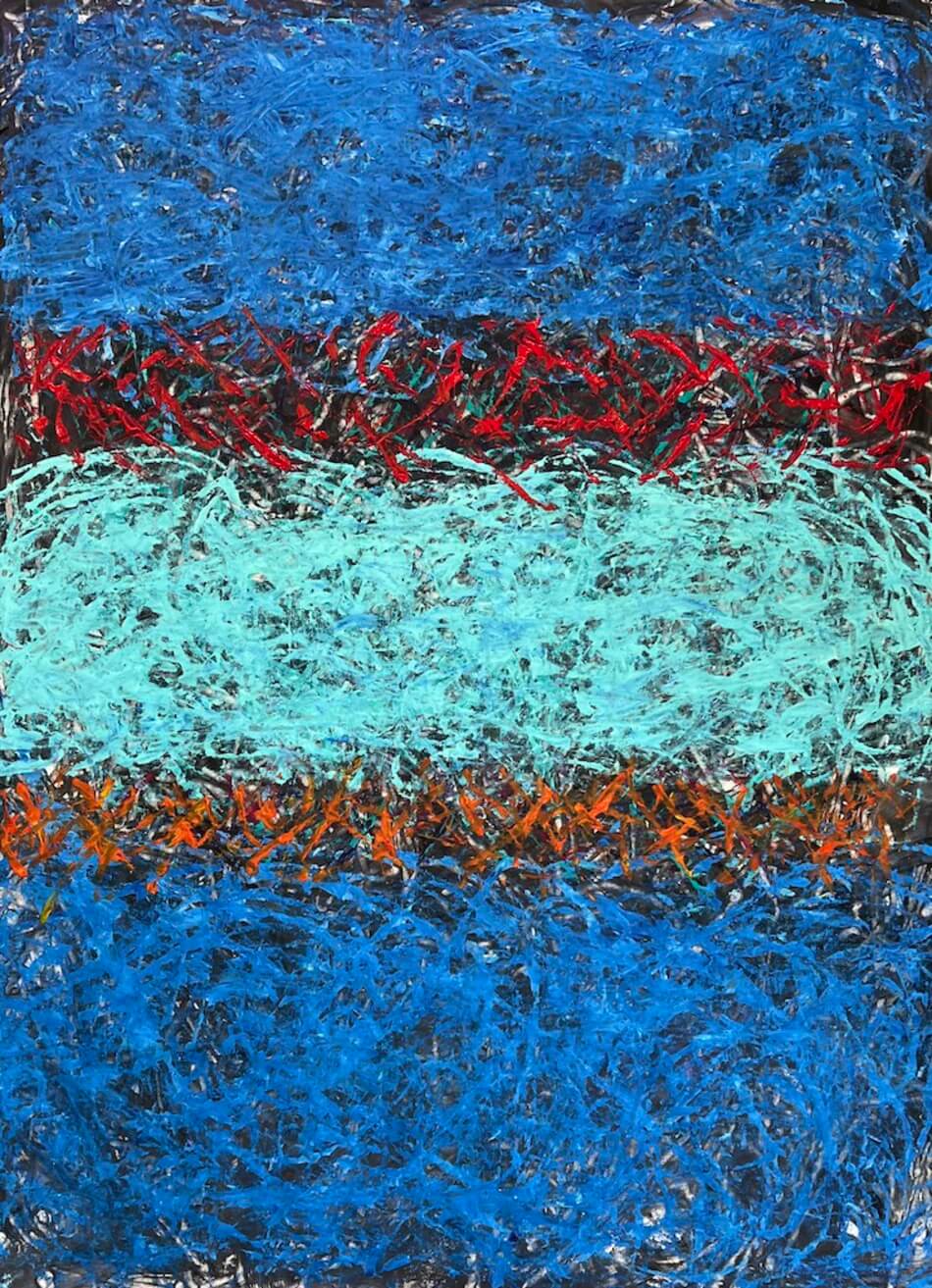