I am based in Moscow and study Design and Contemporary Art at HSE Art and Design School. I have an elementary education in music and also study contemporary dance now: I accumulate all this experience in my projects. I am interested in the theme of language in a global way and its derivative – symbol, and their relationship through textiles. As an observer-researcher, I also study social and political situations and poeticize them. THE BODY LANGUAGE is my first exhibition abroad, but in Moscow, I’ve participated in shows such as 6th Moscow International Biennale for Young Art in CCA Winzavod and was exhibited in galleries and museums such as Museum of Moscow, Central House of artist, Exhibition of Young Art Sample in Gum, Electrozavod Gallery, company with Levi’s dedicated to women in “I shape my world” exhibition project curated by Katya Bochavar, and in other places.

Luca Curci – What’s your background? What is the experience that has influenced your work the most?
Katya Mordvinkina – As I do contemporary dance and generally work with children’s practices, it was interesting to integrate this into the socio-political agenda that surrounded me during the creation of the work. In general, I wanted to create a kind of scenography where the actions of the performers would be predetermined, but their execution would come from the impulse received in a particular place. For me, this can be called a metaphor for many political events, when a person has to be guided by circumstances one way or another.

LC – What are you currently working on?
KM – At the moment I am working on a performative intervention in public space, which is based on stories of lost people forced to beg on the street. At the same time, I am working on a video that reveals to me the concept of verbal and non-verbal language. In general, it is visual choreography, a conversation about gestures and language, its “ornamentation».

LC -Where do you find your inspiration?
KM – For the majority of my videos, the inspiration are the events and moments taken from real life, the actual agenda in my country. When working with objects I often look at ethnic objects and phenomena, processes. I’m also fond of ritual singing and the process of the ritual itself, in which attributes and sound play a huge role.

LC – Are your artworks focused on a specific theme?
KM – My practices are related to the language and its main attribute, the word, which is one of the apparatus of violence in modern society. I am also interested in the etymological and semantic connection between text and textiles and the ability of the first one to reduce the image. I also work with the poeticization – visual and verbal – of social and political events with my own, constructed language and ritualization of modern processes.

LC – What is the most challenging part about creating your artworks?
KM – I like to do something complicated, so it’s important to find professionals in each field so that people understand what you have to say and how. When working in a team, it’s important to clearly understand that you all work towards a common goal and that everyone brings a part of themselves to the result. I also like to explore things that I haven’t done before, so sometimes the work acts as a laboratory where you learn something new while you are creating it.

LC – What do you think about the concept of this festival? In which way did it inspire you?
KM – In general, the festival organized by ITSLIQUID Group, for me is about the globalization of the language of art in the literal sense and about our consciousness, which reflects the global world. That’s reflected in my idea too: the relationship with other bodies and spaces in the perception of the reality, the system of communication in general, using language and ritual practices that lead people to all kinds of changes.

LC – What is the message linked to the artwork you have shown in this exhibition? How is it connected to the theme of the entire festival?
KM – My work is about power structures that use political oppression not only through verbal language but also through gestures. Through these patterns of language, I focus on the aspects of violence and cruelty. In my series of performative presences, the form of reenactment of the children’s game that the performance accepts visualizes the relationship between power and man, where the leader – the dictator – is power and the participants are the detainees. On the command of a leader – a gesture – performers freeze. This gesture becomes the key: the word that starts the game begins to symbolize the “order” in the adult world. It was important for me to show the connection between political action and children’s practices. It also explains the venue of one part of the performance – a public space where a person is constantly under the supervision of others as if he was a presenter in childhood. Like THE BODY LANGUAGE, my work explores a person’s identity and its hidden parts through the placement of the body in different states and environments.

LC – What do you think about ITSLIQUID Platform?
KM – ITSLIQUID is a great platform that brings together the experience of artists from around the world in thematic exhibitions. The educational aspect is also very important: you can learn by looking at other projects and artists, understand how the art world functions and how you should work to achieve something and explain your idea to others.

LC – Would you suggest a collaboration with us? What do you think about our services?
KM – Definitely yes! So grateful for all the help during the communication with the project coordinator and curator. It was possible to address and get an answer in any situation, and for me, it was very important because communication had been happening from a distance, but you know that you can trust the people you work with.

LC – Did you enjoy cooperating with us?
KM – Thousands of times yes! Thank you. 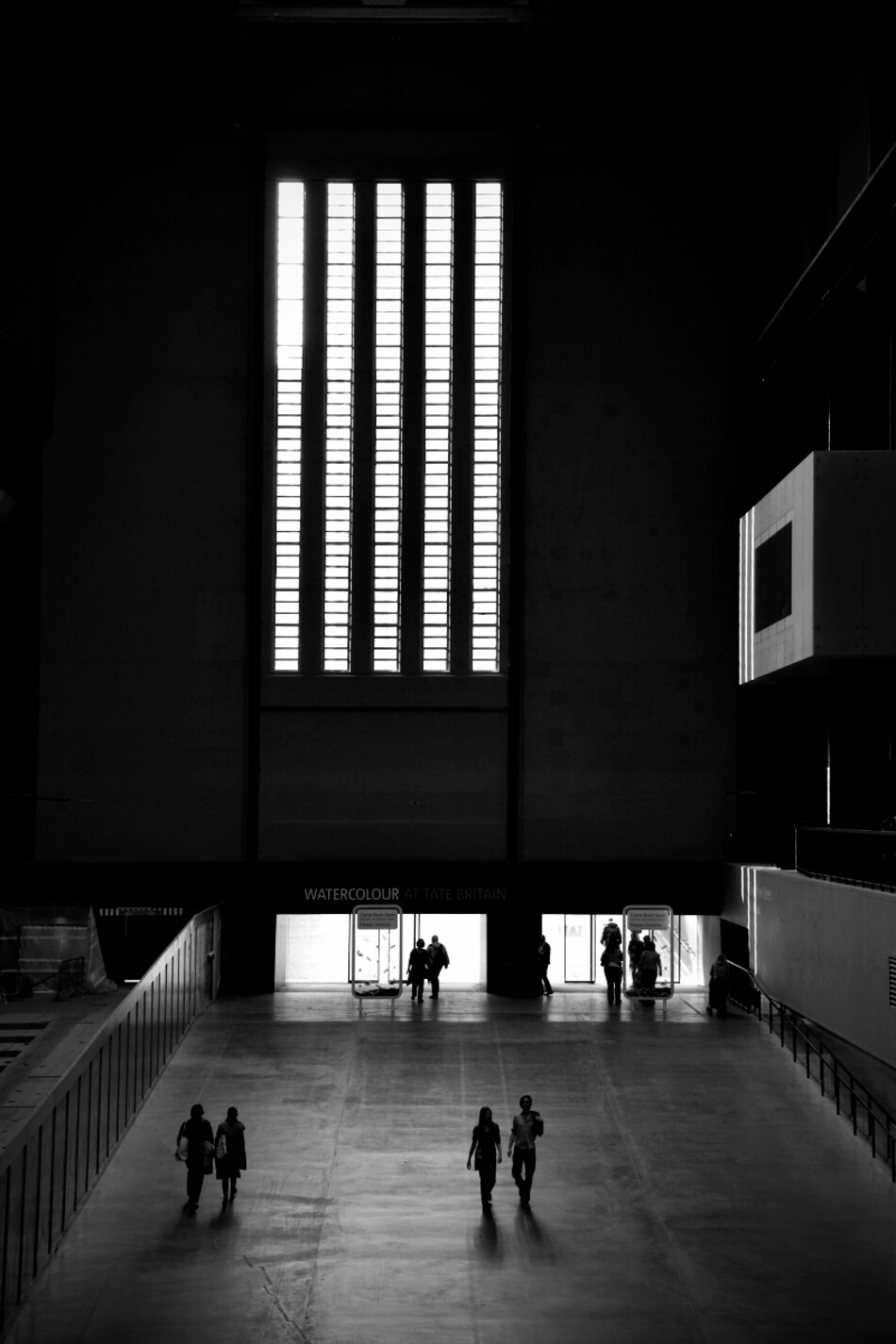 Gabriele Gaspardis was born on November 10, 1968, in Rome. From an early age he moved to Umbria, where he studied, worked, and still lives. He considers himself primarily a conceptual photographer and, so that, in this expressive form his inner feeling emerges at its best. Read more 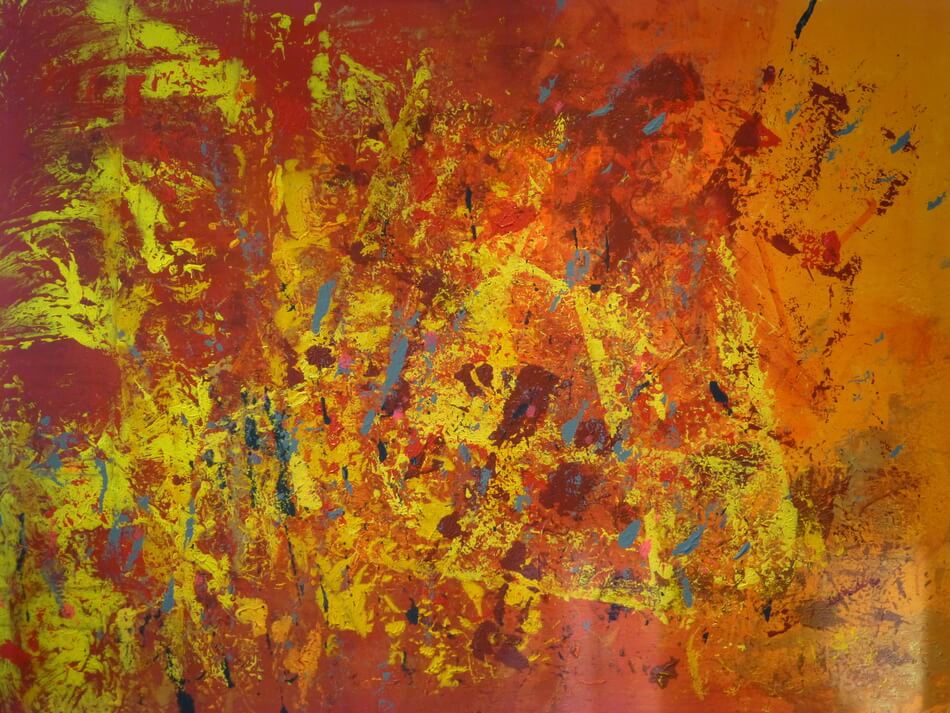 Joerg Hummel is an exciting German painter with international exposure. His artwork has been sold to private collectors worldwide. His painting ritual is a long process of discovery, personal connection and work, and he intends for each piece to be free of set messages or interpretations. Read more