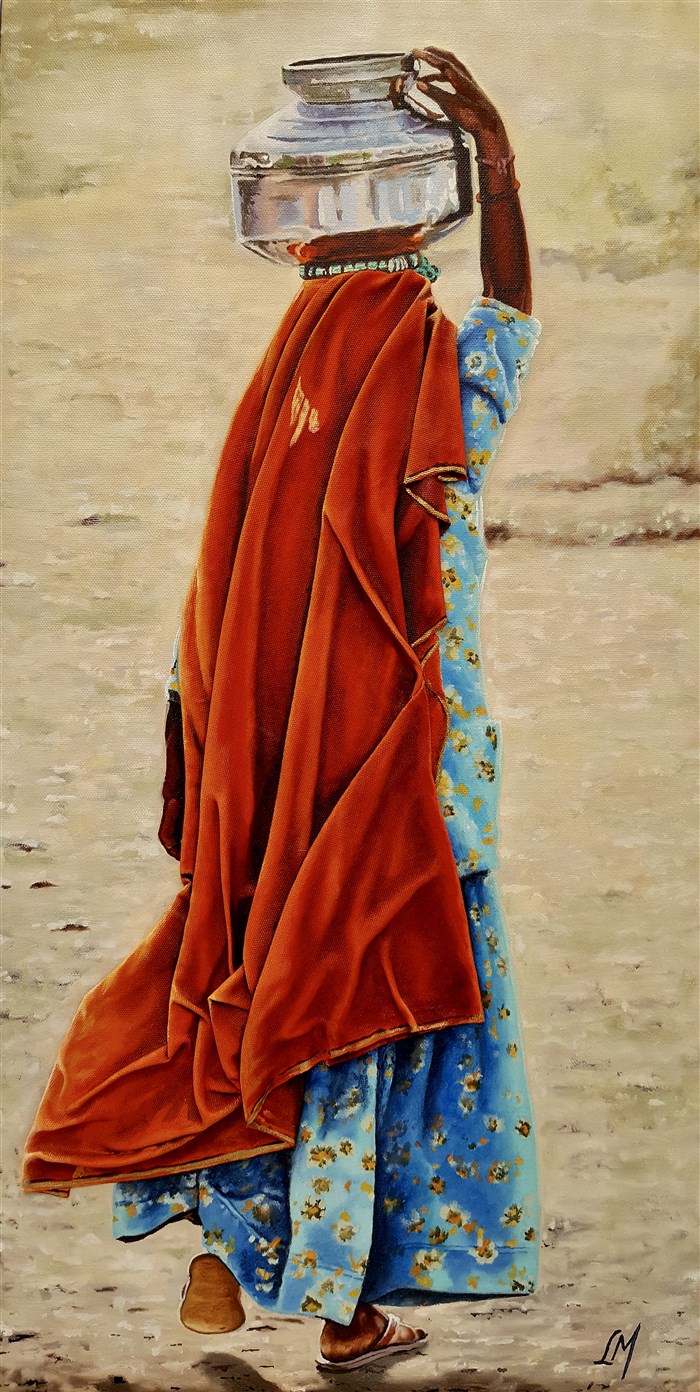 Leonardo Montoya was born in Medellin Colombia in 1972. His love for art started as a child and grew stronger with time. At the age of 11, he went to learn the art of drawing and started a workshop in art techniques and the human figure, his passion. Leonardo graduated Valedictorian of his High school graduating class in 1990. Only a year later, he had his first art show in Medellin, Colombia. By 1992, he showed his expertise for art by winning his first mural commission at Las Americas Movie Theater in his hometown of Medellin, which still can be seen today. By 1993, He started to study advertising, and photography at the Eladio Velez Art School. Leonardo worked as an illustrator for medical books for the University of Antioquia and published some comic illustrations for El Colombiano News Paper. In 1998, he moved to FL in the United States pursuing the American dream. He lived for three years in NJ and after 2001 return to FL to lived in Tampa for a little more than a decade. In 2002, Montoya was awarded First Place prize for the Hispanic Heritage poster contest in Tampa, FL and again in 2007. In 2004 and 2011, he won the second place prize for the same contest. In 2010, he returned to NYC to study classical drawing and painting atelier at the Grand Central Academy of Art, a turning point in his work as an artist. Since his arrival in the U.S.A., he has worked prolifically as a freelance artist and being an ambassador of his culture. In 2018 has been a great year for his work, he has the opportunity to be part of an international exhibition in the UEA at the Ras Al Khaimah fine arts festival where he was awarded the Artist of the year title. Also in 2018, he was part of Contemporary Venice in Italy, his first show in Europe. In 2019 his work was the face of the RAK Fine Art Festival in the UAE. Really a big achievement in his purpose to connect with the audience. 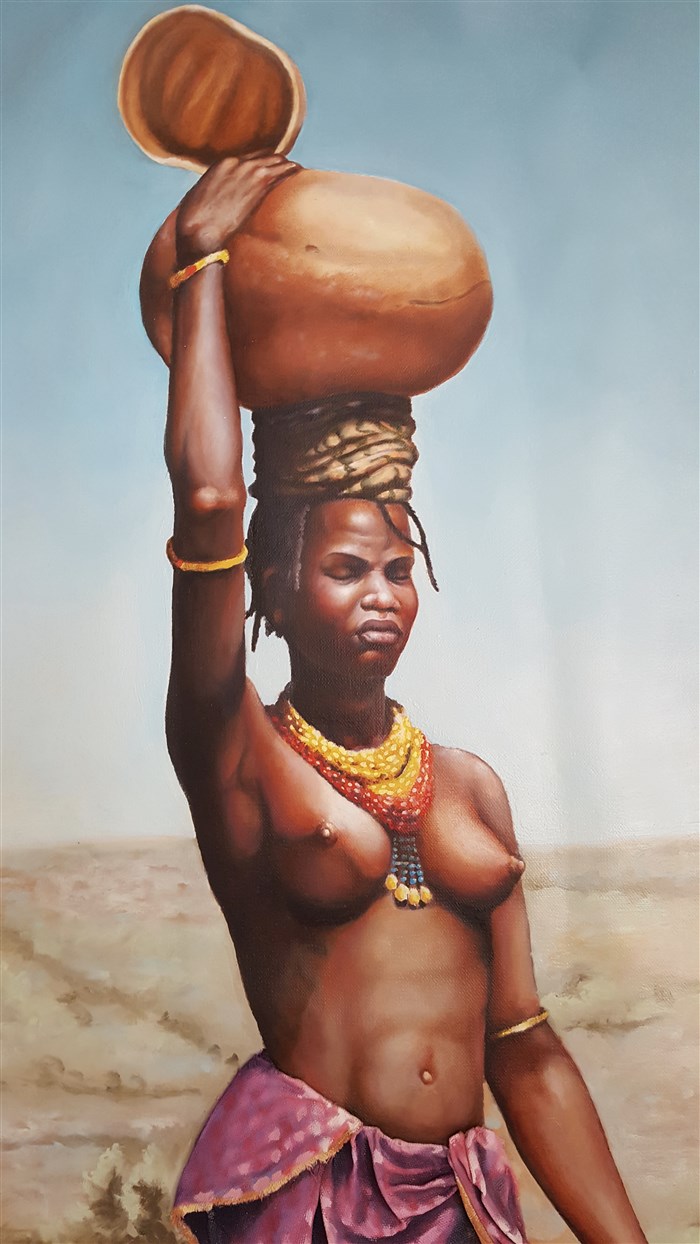 Luca Curci – What is art for you?
Leonardo Montoya – For me, Art was an escape from the harsh conditions of the environment where I grew up. Art is a powerful tool of communication; the innate human talent that connects and creates bridges between cultures and lifetimes.

LC – Which subject are you working on?
LM – I’m working on my main inspiration: the human form and highlighting the singularities of characters. Portraying the uniqueness and strength of the individual allows me to speak to the sameness of our humanity and the beauty of our cultural differences. I do this with a deep sense of respect and admiration for what we share and what makes us different.

LC – What is the most challenging part about creating your artworks?
LM – For me, the most challenging part is to find representation or support from the traditional art fairs venues. The market place is changing, the galleries are closing and the media is taking over the business. I understand the needs of the shows to have fees but they are getting higher, which makes it more difficult for the starving artist to survive. The art world is a closed elite that is not easy to gain access. Even do our work may not be center about making money, we need to feel productive and make a decent living by doing what we love. We are an important part of the cultural and economic development of our cities.

LC – Are your artworks focused on a specific theme?
LM – Yes, I have different collections with specific themes. In general, is about humans as the center of creation and the struggles of daily life. The development of identities that make us unique and the beauty behind the atypical subjects in art.

LC – Did your style change over the years? In which way?
LM – Yes, It has been changing as part of my development as an artist. I am always looking for new ways to communicate. Experience cannot be improvised. As years go by my voice have gained strength. Now, my intentions with my artworks voice are more clear.

LC – What do you think about the concept of this festival? In which way did it inspire you?
LM – I like the concept of fluidity, the capacity of liquids to reshape and adapt to the environment that this festival embraces. I see a resemblance with the resilience in the human spirit. My inspiration is the inner force and capacity of men to create, fight and work to change the world around.

LC – Do you agree with our vision of art and what do you think about the theme of the festival?
LM – I do agree with your vision of art. I was surprised to find out the similarities of my statements and the festival theme about identities and the relationships between man, society and contemporary cities. The interaction of individuals and society modifies the character; the cultural difference around the world shows a different set of priorities in daily life.

LC – Did you enjoy cooperating with us?
LM – Yes, I did indeed, and I will always be thankful for the opportunity to show my artwork to a new audience. I love the fact that the staff is young and full of new creative ideas for the art scene. I look forward to more collaborations.