I’m inspired by the human‘s aesthetics, face expressions, postures, etc. Not necessarily from the erotic point of view, but mostly, as I said, I adore the aesthetic. When I see a figure, a frame, a sketch or a real person, I’m not only trying to duplicate what I see, rather, create an ideal reality that includes both what is in front of my eyes, and what I feel about it. A suggestion to a new reality. My art is influenced by the expressionism genre, early 1900 art movements in Germany and across Europe, Post impressionism, and artists such as Van Gogh, alongside Matisse, Cézanne, Modigliani. From later period artists: Lucian Freud, Francis Bacon, and later such as Peter Doig. I perceive the figure as the subject matter. I work mostly with oil on canvas, and with mixed media techniques to centralize the figure and blur the background. For example, I try to emphasize expression in order to add “layers” of interpretations, amplify a moment or emotion, or create an allegory to some idea. From the beginning of my journey as an artist, I have interested in the human figure and portraiture, and in time and experience my technique evolved. In my early 20′ I started to paint, and think of visual art. Later, I studied fine art in Bezalel Academy of Art and Design in Jerusalem (2011-2014), where I received a prize for a series of engraving (woodcut prints) works (2013). In the past two years, I work on a series of paintings, trying to create figures integrated into a landscape, or interiors around me, whether it is nature or urban landscape.

Luca Curci – What’s your background? What is the experience that has influenced your work the most?
Oleg Bregman – I’m truly inspired all the time by life and nature itself. As if regard to art I would say Van Gogh and Cézanne, along with Picasso and later on Francis Bacon.

LC – Which subject are you working on?
OB – I’m working on an expansion of my portrait series: portraits, figures in situations and scenes.

LC – Where do you find your inspiration?
OB – I can find it everywhere when I see something unique, like nature and human life.

LC – What is the most challenging part about creating your artworks?
OB – It’s in the process. Sometimes, when I get lost in the work, it’s hard to find out the path.

LC – Did your style change over the years? In which way?
OB – I think my style evolved over the years to something  that is mine.

LC – We were attracted by your last artistic production, has the artwork presented been created for the festival or as a part of preexisting works?
OB – The artworks I present in the show were created as part of proceeding creation.

LC – What do you think about ITSLIQUID Platform?
OB – The platform allows art and artists to be seen, that’s why it’s great.

LC – What are your suggestions about our services? Is there something more we can provide to artists?
OB – Maybe, if there could be more space for each artwork hanged on the wall, it would be perfect

LC – Did you enjoy cooperating with us?
OB – Yes, of course. 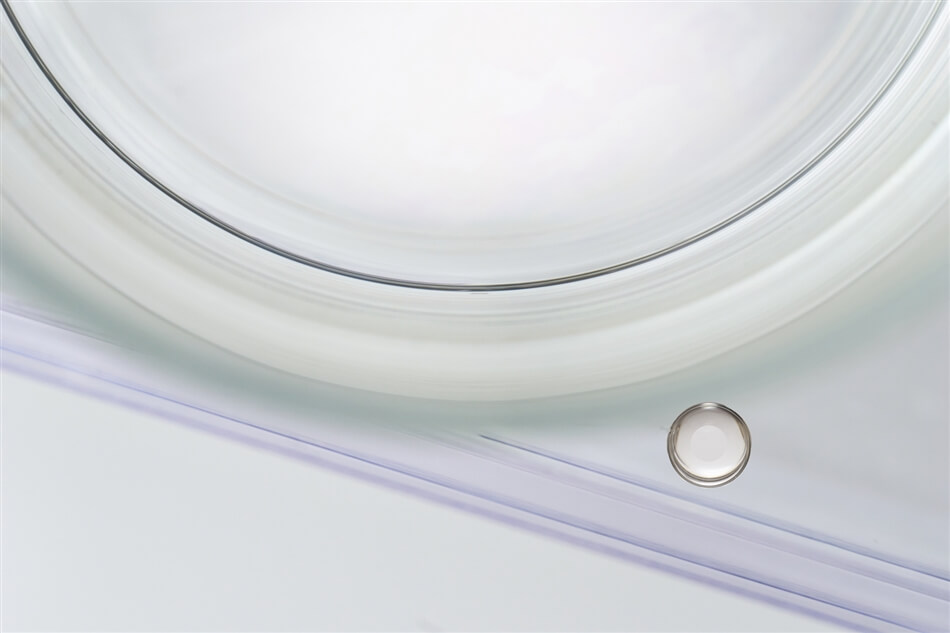 I completed the classical studies, but at the end, I got degree in Chemical and Pharmaceutical sciences. Since adolescence, I engage myself in painting and music. In the middle of 70s, I discovered photography. Read more