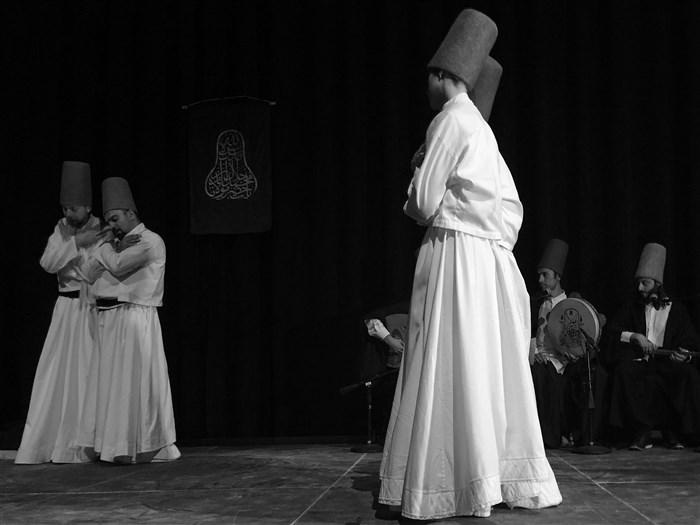 Shafaq Ahmad was born in Rawalpindi, Pakistan. After she left Pakistan Ahmad lived in the United Kingdom, Iran and Denmark before settling down in the United States. She graduated Summa Cum Laude with a Bachelor of Fine Art degree from Virginia Commonwealth University in Richmond, Virginia in 1991 and a Master of Fine Art degree from Texas Christian University in Fort Worth, Texas in 2011. She worked as an art glass designer from 1995 to 2003 and collaborated with several art glass studios in Czech Republic and Sweden. She designed art glass for Barovier and Toso Czech Republic for 8 years. Her art glass designs are in private collections in many countries. Presently, she works as a multimedia artist using, photography, painting, printmaking, sculpture, digital images and mixed media on site installations. Ahmad has participated in many solo and over 70 group exhibitions in the USA, United Kingdom, Pakistan, Japan, Czech Republic, Germany, Israel, Italy and United Arab Emirates. Her work is a part of permanent collections at the Sharjah Department of Art and Culture in the United Arab Emirates, Museum of Geo-metric and Madi Art in Dallas, Texas, Mercedes Benz Daimler Financial, Corporate Headquarters in Fort Worth, Texas and other institutions. Ahmad’s work has been included in 101 Contemporary Artists, Art Voices magazine, Studio Visit magazine, Islamic Arts Magazine, Emel magazine, Art Now Pakistan, Dallas Art Review, Star Telegram, Libas Magazine, Valassko, Vlastivedna Revue, VAIA, bont VOOR BINNEN, and Ceramic & Glass, among other publications.

Luca Curci – What’s your background? What is the experience that has influenced your work the most?
Shafaq Ahmad – I am a Pakistani/American artist and live in the United States. After growing up in Pakistan, I have also lived in the United Kingdom, Denmark and Iran. I come from a family of interllectuals and lovers of art in all forms, especially literature and visual arts. My childhood experiences, strong belief and extensive travel around the globe informs my work.

LC – What are you currently working on?
SA – I am currently working on a project to be presented in California in 2020 titled the Parrallel Universes. It is a series of multiple images inspired by the Cosmos as seen through the Hubble Telescope by NASA scientists.

LC – Which is the role the artist plays in the society? And the contemporary art?
SA – I think my role as a contemporary artist is to first be true to my self and I what I really want to create. I want to share my own unique voice and point of viw with the world. Diversity in the art presented is so important and my work is in part biographical and in part the desire to share the universitality of experiences and connectedness of all human beings as the microcosm and the unverse as the macrocosm.

LC – What is the most challenging part about creating your artworks?
SA – Realistically there can be challenges for any artist like time to contemplate and make the work, the cost of producing and marketing the artwork, and finally hoping that the audience connect and relate to your artwork in some capacity. Its always my hope to create something which is meaningful to me and aesthetically pleasing to the eyes of viewer.

LC – Are your artworks focused on a specific theme?
SA – My work is strongly influenced by my study and contemplation on mysticism and the field of sciences, which may be the new discoveries being made continuously or the new materials and techniques available. My goal is to is to blend the spiritual and intellectual with the aethetics, as all stem from the same root.

LC – What is the message linked to the artwork you have shown in this exhibition? How is it connected to the theme of the entire festival?
SA – The two photographic images in the exhibition Submission I and Submission II are part of the festival titled Rituals. The images represent the act of group meditation manifesting through the dance of the whirling dervaishes which also engages the audience observing this act of worshhip. Dervishes aim to reach the source of all perfection, or kamal. This is sought through total submission to God by abandoning one’s nafs, egos or personal desires, through listening to the music, focusing on God, and spinning. The message is universal in nature and points to each thing in Nature performing acts of worshiping the Creator in total harmony a recurring theme in my work.

LC – In which way the artwork presented in our exhibition is connected with the festival’s theme?
SA – The artwork represents a form of ritual performed in Turkey and other parts of the Muslim world.

LC – Did you enjoy cooperating with us?
SA – It is an honor for me to collaborate with Luca Curci and it’s Liquid Group as this platform is not exclusive but strives to be as inclusive as possible and presents diverse points of view by the artists from around the world.

LC – Would you suggest a collaboration with us? What do you think about our services?
SA – Yes of course I would suggest collaborating with you to any artist who is looking for an international platform which is welcoming, open minded and a pleasure to work with. Your entire team is very professional.

LC – What do you think about ITSLIQUID Platform?
SA – All aspects are positive from an artist’s point of view. Luca Curci has a great vision in all exhibitions he organizes. 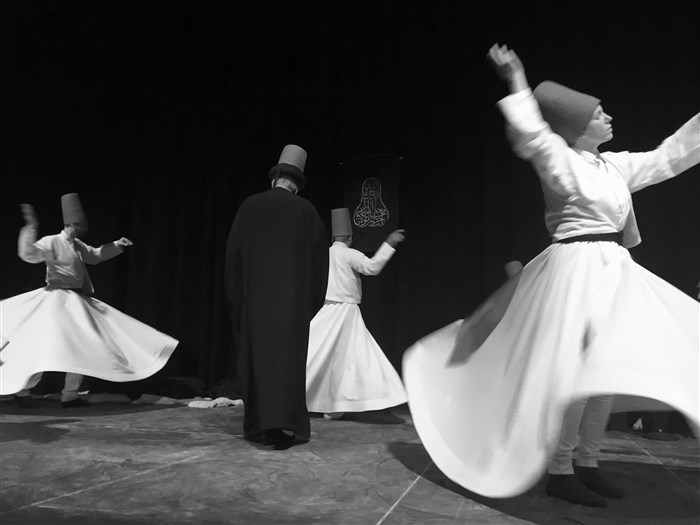