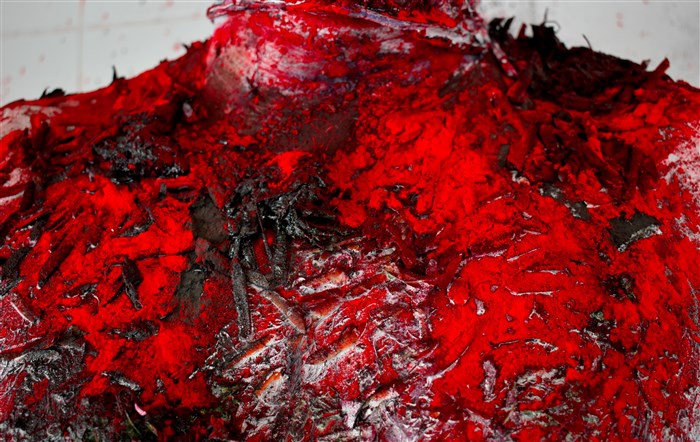 Luca Curci talks with Svetlana Ochkovskaya during THE BODY LANGUAGE 2019 at Misericordia Archives.

Svetlana Ochkovskaya is currently studying MFA Fine Art at the Goldsmiths University of London, having graduated with a First Class Honours in BA Fine Art from the Southampton Solent University in 2017. I have exhibited my work nationally and internationally. Recently I have been shortlisted for Visual Art Open Prize 2018 and Batsford Prize Award 2017. I have been nominated by Aspex Gallery Portsmouth to the shortlist for Platform Graduate Award 2017 and for Best Visual Artist Guide Award Portsmouth 2018 and 2019. I have completed the two-month residency project at Aspex Gallery in January and a two-month residency at Space/Sticks Gallery in Fareham in July 2018. 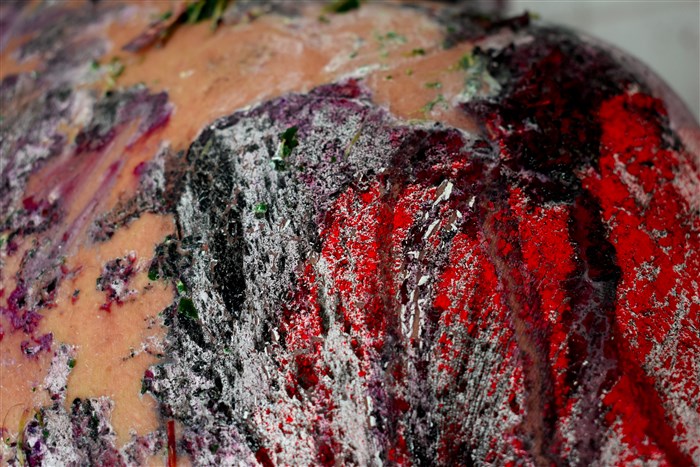 Luca Curci – What is art for you?
Svetlana Ochkovskaya – Art for me is a language and a way of expressing feelings and emotions.

LC – What’s your background? What is the experience that has influenced your work the most?
SO – I am a visual artist based between Portsmouth and London. In my thirties, I decided to start a new path in my life and began studying and nurturing my artistic interests. I have started University at the same time when my daughter was born in 2014. I graduated in BA Fine Art from the Southampton Solent in 2017. I am currently in my second year studying MFA Fine Art at the Goldsmiths University of London. I think having children is the best thing in the world, which influenced my work massively. The motherhood reinforced my identity and my ambition. It also made me more motivated and more efficient with my time.

LC – Which is the role the artist plays in society? And contemporary art?
SO – I think that artists are the most important members of society. We use art to express ourselves. Through creating visual imagery we are communicating ideas politically, spiritually and philosophically.

LC – Where do you find your inspiration?
SO – I am inspired by the observation of everyday life. For me, also inspiration comes from my daughter’s world: what she is saying or doing. All ideas for my artwork comes to me suddenly and I am usually get overexcited by it. So I write down the ideas and come back to it later with a cold eye.

LC – What do you think about the concept of this festival? In which way did it inspire you?
SO – I love the concept of the festival. In my work, I am interested to explore the idea of fluidity of the identity through masquerade. This festival is a great example of it, such as the city of Venice become alive, and transforms into a magical place full of colors and costumes. 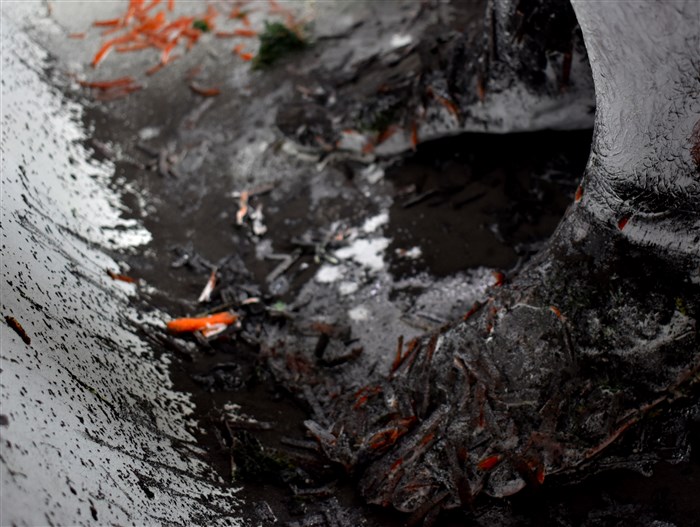 LC – What is the message linked to the artwork you have shown in this exhibition? How is it connected to the theme of the entire festival?
SO – Through the visual transformation of the human body and creating a disorientated environment in my work I am curious about things that are deemed weird or different. Explore the idea of fantastic, strange and ‘other’ I produce my own wondrous world of curiosities. I am interested to explore my own identity through masquerade. I would like to deconstruct the normative perception of the human body in familiar spaces. By wearing the full bodysuit or cover myself with different materials, which functions as the illusion of the
transformation, I am hiding the presence of my personality, I am masking the race, gender, and class. Thus the transformation of my body affects my understanding of the world, my perception of myself and others. Inhabited by a creature, neither human nor alien, real or imaginary, I am interested to create an atmosphere with visuals that reveal the otherworldly environment. Through site-specific installations and performative art videos, I would like to
break down the boundary between real and imaginary; human and nonhuman. I think the theme of the entire festival is connected with an idea of hiding the identity (personal,social) through masquerade.

LC – What do you think about ITSLIQUID Platform?
SO – I think ITSLIQUID GROUP is a great platform for an opportunity for artists to present work for a wide audience. I am pleased to be part of this exhibition and festival in the city of art.

LC – What do you think about the organization of our event?
SO – Unfortunately, I haven’t able to get a chance to attend to the event personally. From my personal experience, I think ITSLIQUID GROUP is well organized and very easy in communication. 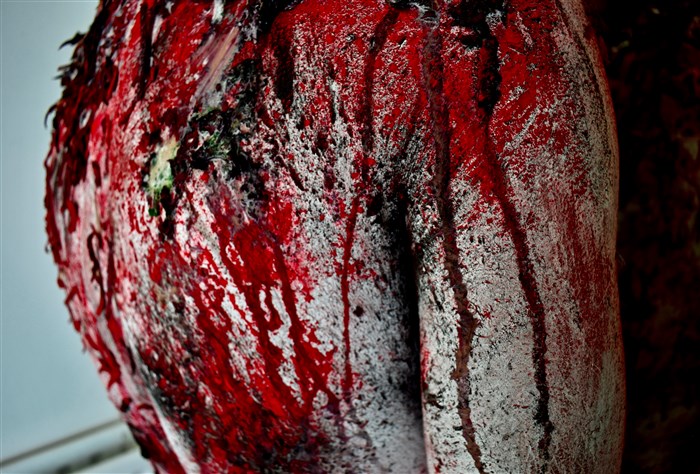 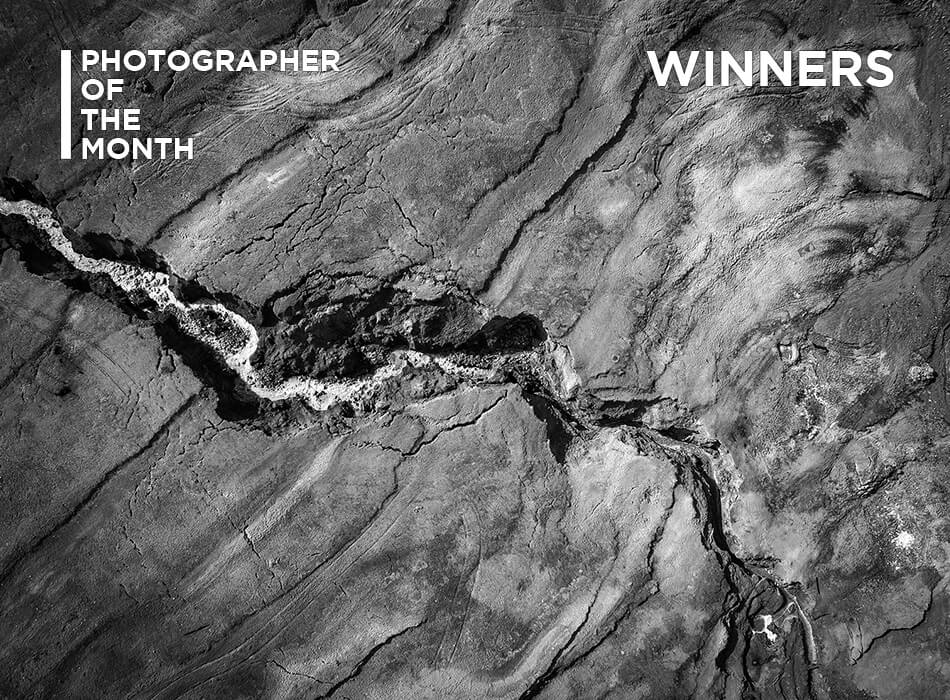