Tischlarov (Andrija Večenaj) is an artist from Varaždin, Croatia, born in 1986, who intertwines the principles of design and visual arts, planned and random, artificial and natural. The main focus of the creation of his works is the relationship of archetypal forms and raw materials, such as sorghum and equisetum, jute, wood, wax, and plaster. Compositions consisting of full volumes, flat and linear-thin masses permeate the space around them. Tischlarov allows the sunlight, air flow, lightbulb heat, and gravity to smoothly change the shape, transparency, position, and relationships of his works. They grow and change, melt, harden, penetrate, merge, join, and break. He exhibits his artistic work in both solo and group exhibitions across Croatia. With regard to international exhibitions, the author would like to highlight the exhibition held in London in SCIN Gallery in 2013. Furthermore, he was awarded the first award at the Artwood festival in 2016. held on the island of Pag for a public sculpture titled ‘Monolimit’. He is a member of the Croatian Designer Association (HDD) and the Croatian Association of Artists of Međimurje (HDLUM). In his future artistic endeavours, he strives to explore the potential of other local natural materials and processes, to enrich human living and working spaces with his art, and to furthermore develop his sculptural signature.

Luca Curci – What are you currently working on?
Andrija Večenaj – I am currently working on a new series of sculptures – castings of cardboard packaging, and in parallel I am experimenting with photogrammetry of old works of art for the purpose of making NFTs.

LC – What’s your background? What is the experience that has influenced your work the most?
AV – I grew up in a small town, always close to the natural environment, gardens, forests, meadows. From these experiences comes an interest in the natural, plant materials I use in my work. I am an industrial designer by profession, which prompted me to explore the aesthetics of shapes typical of industrial production.

LC – Did your style change over the years? In which way?
AV – I have been making sculptures for only a few years, so I have not yet exhausted the inspiration that binds me to this style. In parallel, I explore some other natural materials and traditional crafts, but also digital creative tools.

LC – What is your creative process like?
AV – I start the creative process by collecting cardboard packaging. I am looking for those that have an interesting layout and ratio of convex and concave parts, channels, ridges. I try to imagine what their cast negative would look like. After casting, drying, and removing the paper mold, I think of positions where the future sculpture could stand on a horizontal surface or hang on the wall. The final stage is the implantation of plant materials into the body of the sculpture, which is a very meticulous task because it requires great precision in drilling and inserting up to several hundred holes per object.

LC – We were attracted by your last artistic production, has the artwork presented been created for the festival or as a part of preexisting works?
AV – The works are usually done in series, which is why they have a unique effect in solo exhibitions. Sometimes it happens that the sculpture fits thematically into the exhibition concept, which is a great opportunity for artists to compare their views on a particular issue.

LC – What do you think about ITSLIQUID Platform?
AV – I see the ITSLIQUID platform as a prime example of the successful merging of European galleries and artists around the world. I think it would be great if there was at least one gallery in every EU country that would be included in the ITSLIQUID GROUP. The cooperation with you was pleasant and stimulating, and I am looking forward to a joint project in the future. 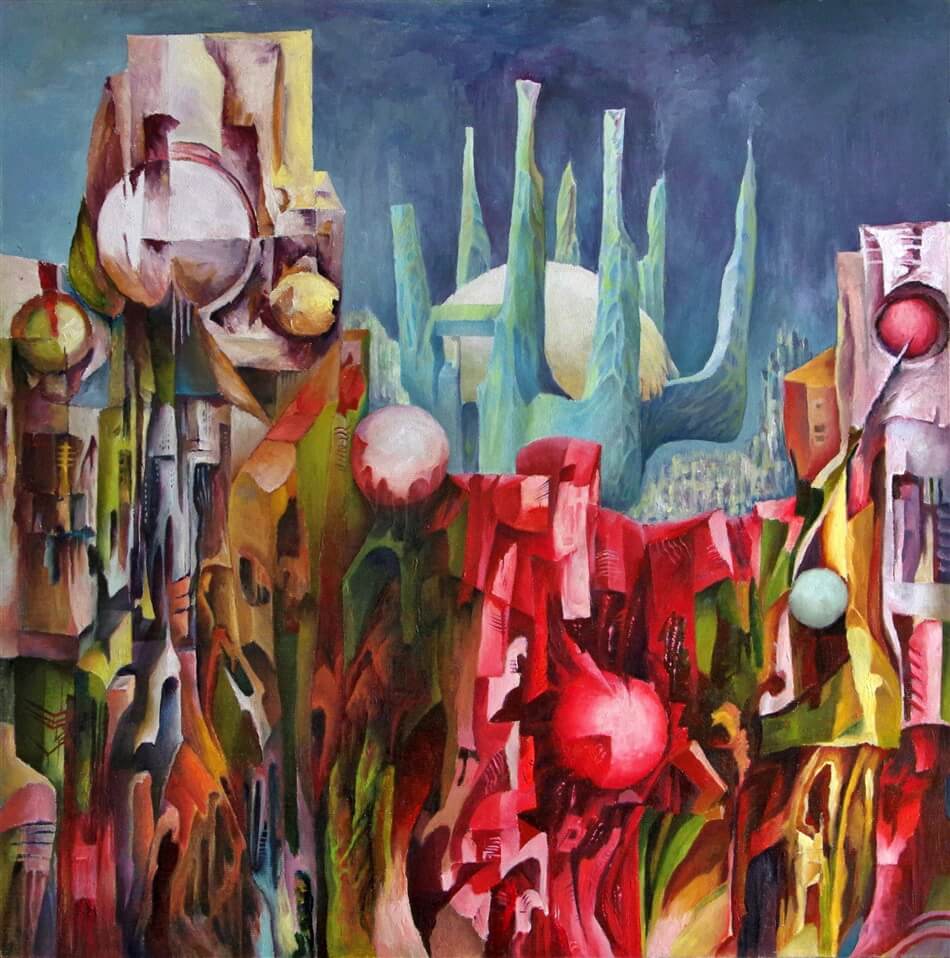 Janusz Tworek, lives in Krakow, Poland and Tenerife. Janusz Tworek has been an architect for almost 40 years. Like everyone who works in this profession, Janusz Tworek is suspended between artistic sensitivity and engineering precision of thinking. Read more 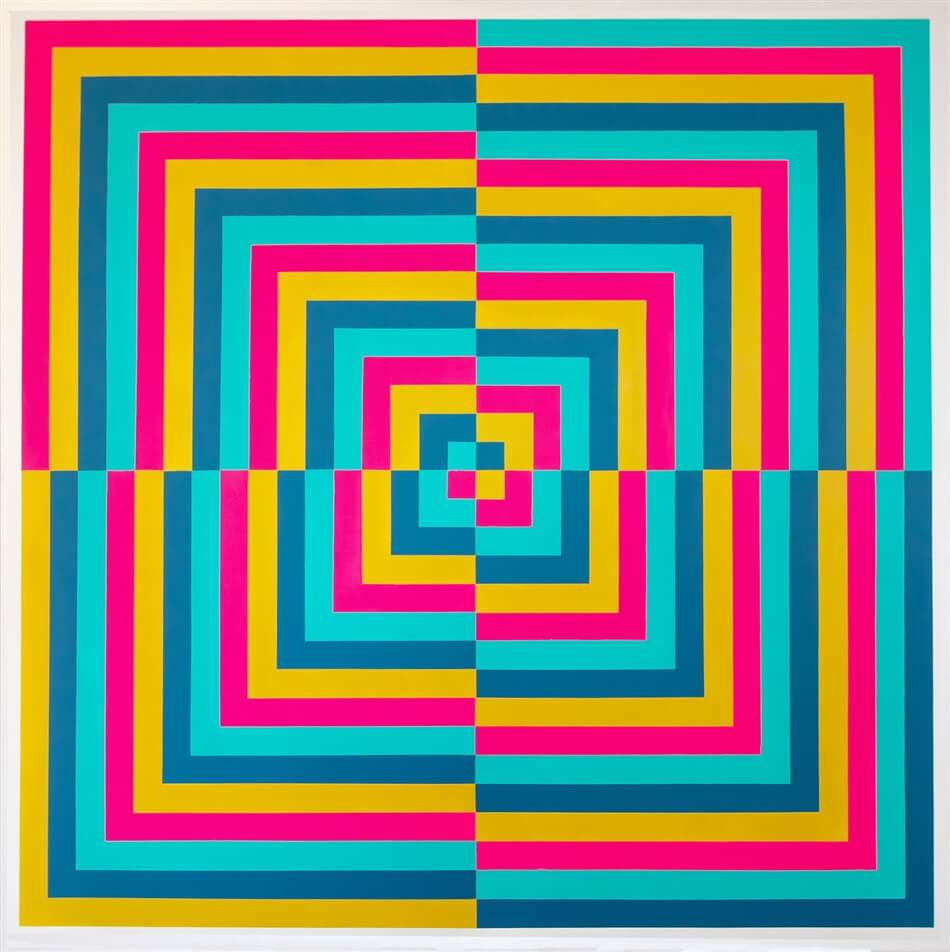 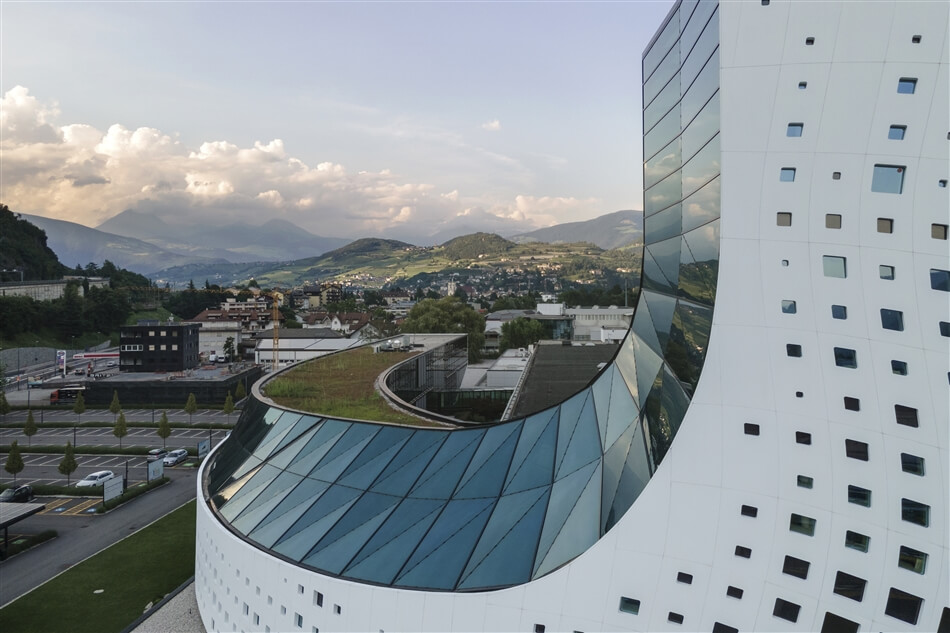 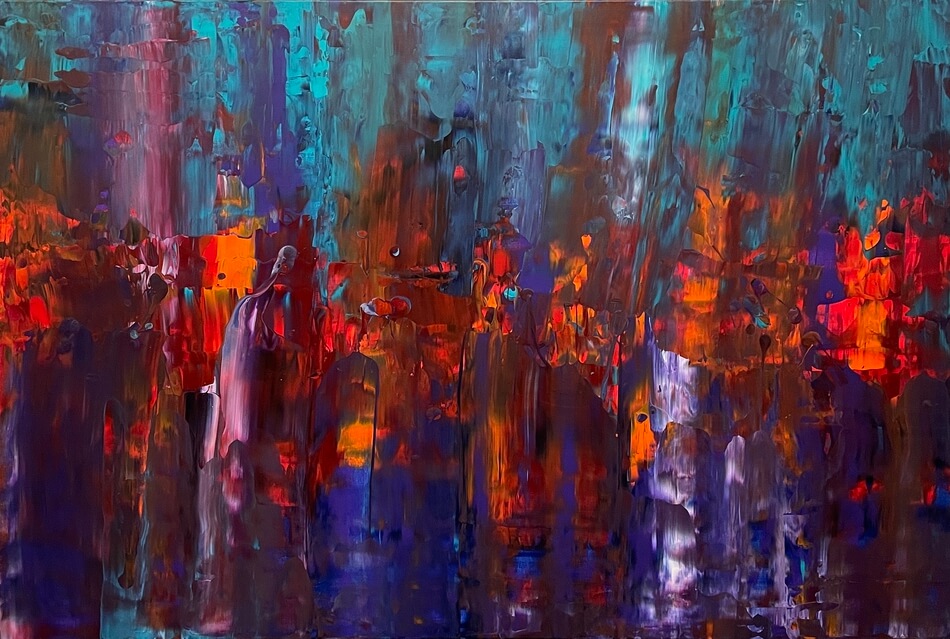 Andrzej Dudek (born 13 October 1989) is a self-taught, emerging artist (with a degree in laboratory analysis) based in Poland. At the beginning of his artistic journey he was drawing portraits and animals. Read more