Luca Curci – Which subject are you working on?
Debbie YJ Lin – Faith, grief, memory and art sustainability/accountability. My tendency had been to stay silent because the last thing I’d want is to contribute to unthought out clutter that can easily accumulate. But at the same time, why remain quiet, when there is still so much to say, even if it’s only a whisper. So, another major theme represented in my artworks is the growing concerns for noise pollution, the condition of hyperacusis, and the lost art of hearing.

LC – Where do you find your inspiration? What is your creative process like?
DYJL – Pulling from my classical music training, I often structure work in (three) movements, deconstructed or played/exhibited in isolation or in mashed up remixes and/or improvisation. Using sound, moving image, and found/unwanted objects from my immediate environment, I write non-linear, time-based, hypersoft compositions rooted in my literary influences, Oswald chambers and C.S. Lewis, by merging sonic textures with visual dissonance to corporealize the reconciliation of performative and reflective expressions within the duality of micro and macro systems. Proposing the (non)performance in the era of tumult and turmoil, loss of privacy through digitalized documentation and over-saturation of ‘design thinking’, and under-utilized ‘thinking thinking’, I ponder: is ‘art thinking’ a form of practicing compassion, healing and potentially remembering?

LC – What is the message linked to the artwork you have shown in this exhibition? How is it connected to the theme of the entire festival?
DYJL – The theme spoke about transformation and ‘hidden identities’. My video piece insisted on a brevity and a near-nonchalance haphazardness to touch on the subject of our ‘hidden voices’ within our subconsciousness. I drafted the visual first, then composed the sound piece, creating all works from my body (both vocalizations and image). An ode to the interlude, Vivid Dreams Only Happen in Rapid Eye Movement Sleep (VDOHREMS), challenges and embraces traditions to deconstruct habitual tendencies; using human vocalizations conceptualized through aural and visual cultures in relation to the transient digital landscape to create a tapestry that reflects a concurrent sinking in and breathing out.

LC – Do you think ITSLIQUID Group can represent an opportunity for artists?
DYJL – Yes certainly, and we need more global platforms to represent the diverse artistic voices.

LC – Would you suggest a collaboration with us?
DYJL – Ideas for collaborations are always welcomed! Thank you and looking forward! 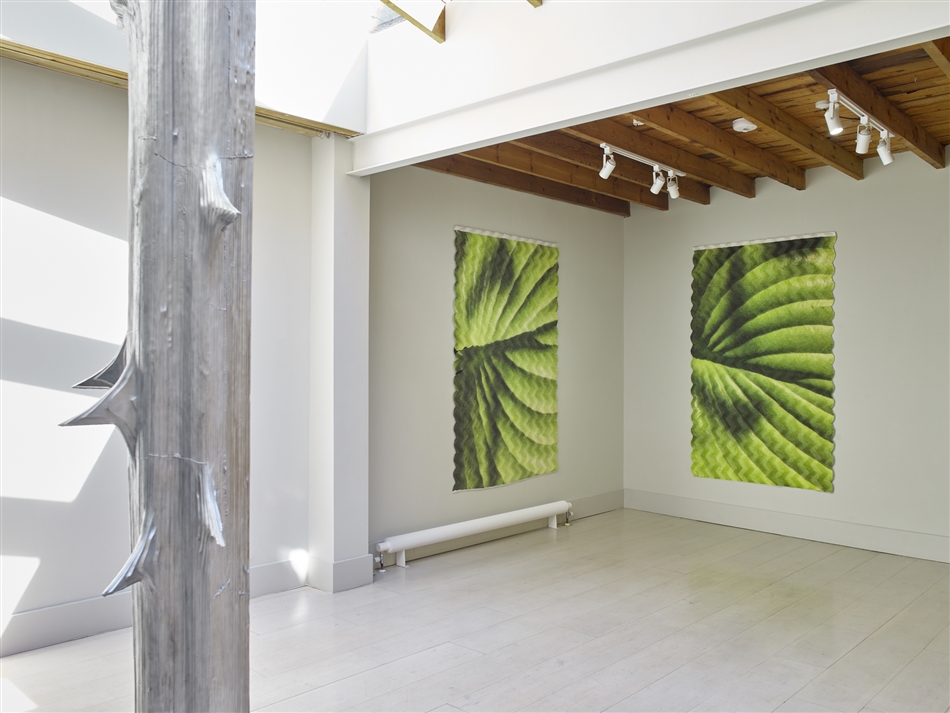 Alice Channer's forms and materials are found in the social and sensual worlds of industrial and organic processes. She immerses herself in natural and industrial materials and production processes to find forms that she develops as sculpture. Her method is both experimental and precise, collaborating with people, machines, and materials to make sculpture that is emotionally charged and industrially perfected. Read more 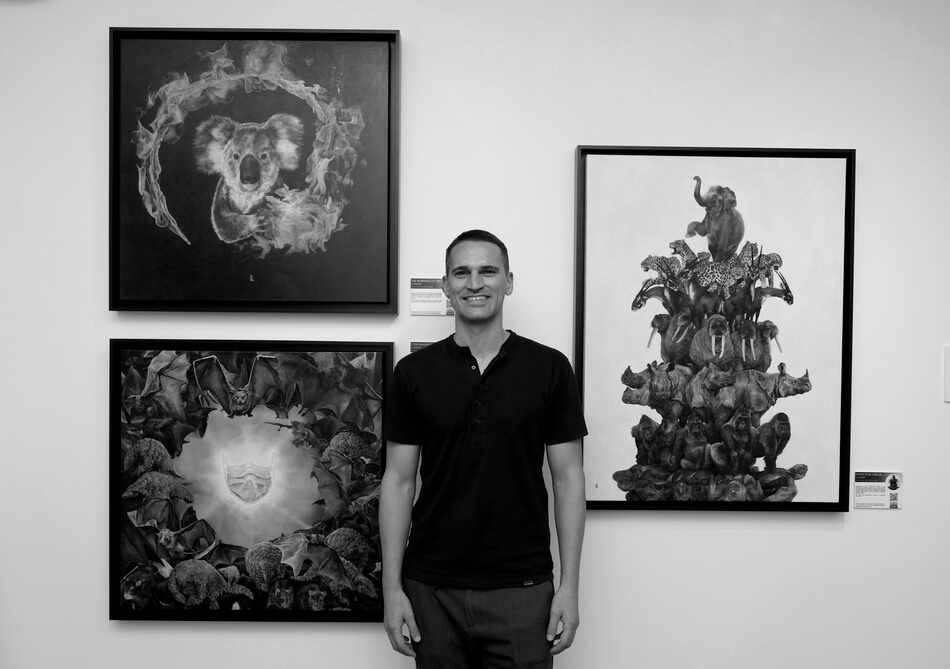 Born in the North of France in 1982, Sailev is a French artist with an unconventional background. As a biologist, he first cemented a business career that would progressively become the catalyst, and the decisive opportunity, to shape in the mind of the emerging artist, a vision of the world that is both poetic and alarming. Read more 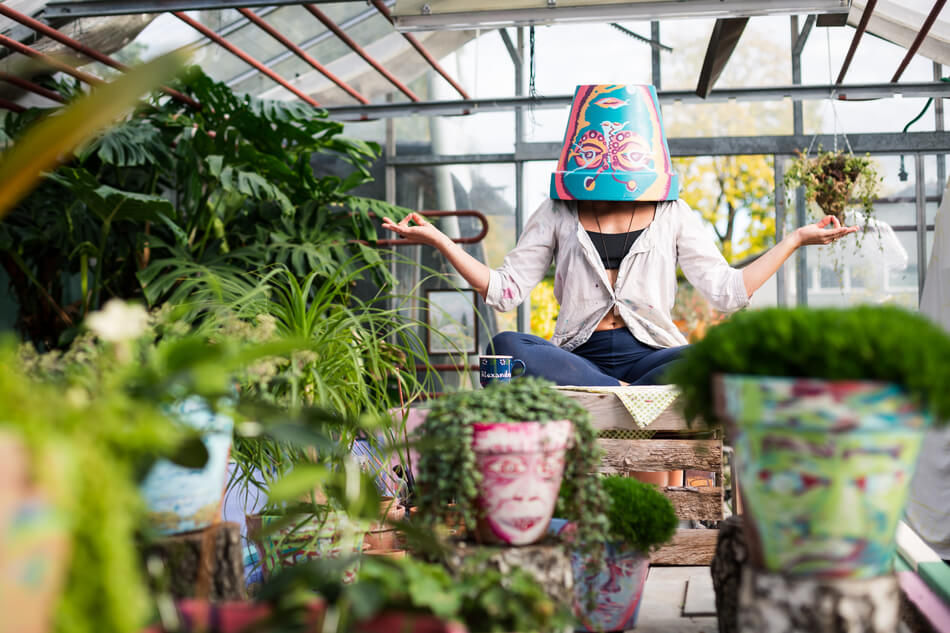 Alexandra Zilioli was born in Zurich, Switzerland, in 1987. She graduated in social educations and worked for many years with people with trauma experiences. Her high sensitivity allows her to explore emotions in deep aspects of being and connect them in poetically. Read more