From February 21 through September 1, 2014, the Solomon R. Guggenheim Museum presents Italian Futurism, 1909–1944: Reconstructing the Universe, the first comprehensive overview in the United States of one of Europe’s most important 20th-century avant-garde movements. Featuring over 360 works by more than 80 artists, architects, designers, photographers, and writers, this multidisciplinary exhibition examines the full historical breadth of Futurism, from its 1909 inception with the publication of Filippo Tommaso Marinetti’s first Futurist manifesto through its demise at the end of World War II. The exhibition includes many rarely seen works, some of which have never traveled outside of Italy. It encompasses not only painting and sculpture, but also the advertising, architecture, ceramics, design, fashion, film, free-form poetry, photography, performance, publications, music, and theater of this dynamic and often contentious movement that championed modernity and insurgency. The exhibition is organized by Vivien Greene, Senior Curator, 19th- and Early 20th-Century Art, Solomon R. Guggenheim Museum. The exhibition begins with an exploration of the manifesto as an art form, and proceeds to the Futurists’ catalytic encounter with Cubism in 1911, their exploration of near-abstract compositions, and their early efforts in photography. Ascending the rotunda levels of the museum, visitors follow the movement’s progression as it expanded to include architecture, clothing, design, dinnerware, experimental poetry, and toys. The exhibition is enlivened by three films commissioned from documentary filmmaker Jen Sachs, which use archival film footage, documentary photographs, printed matter, writings, recorded declamations, and musical compositions to represent the Futurists’ more ephemeral work and to bring to life their words-in-freedom poems. Italian Futurism concludes with the five monumental canvases that compose the Syntheses of Communications (1933–34) by Benedetta Marinetti, which are being shown for the first time outside of their original location. The paintings celebrate multiple modes of communication, many enabled by technological innovations, and correspond with the themes of modernity and the “total work of art” concept that underpinned the Futurist ethos. 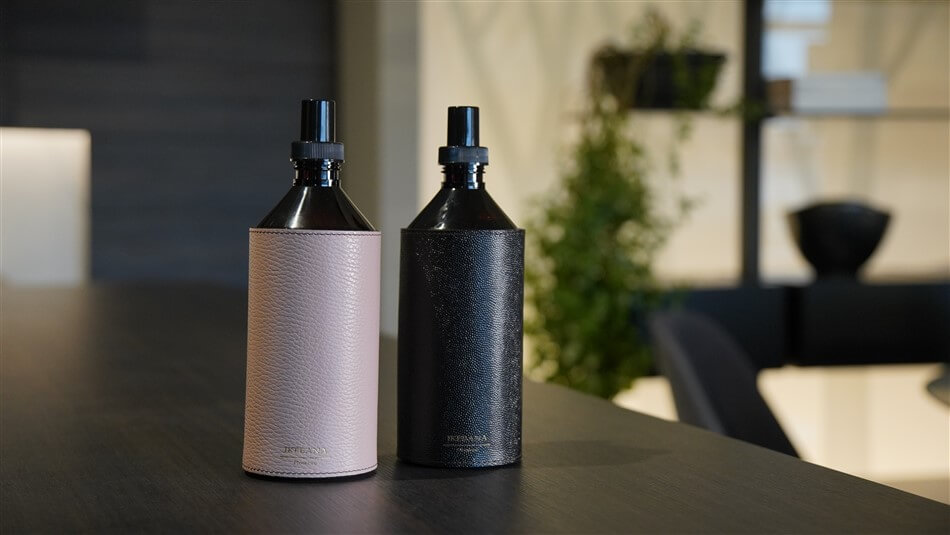