Tetsugo Hyakutake is the photography winner of It’s LIQUID International Contest – First Edition 2012 with his artwork “Pathos and Irony: Industrial Still-Life in Japan #1”.

Tetsugo Hyakutake is a fine art photographer and a video artist. Hyakutake was born in Japan. After working for Fujifilm Imaging in Tokyo, Hyakutake moved to Philadelphia and graduated from the University of the Arts with a Bachelor of Fine Arts in Photography, receiving the Promising Artist Award and Society for Photographic Education Mid-Atlantic Region Scholarship Award.

In 2009, Hyakutake obtained a Master’s Degree of Fine Arts from the University of Pennsylvania where he was awarded a Toby Devan Lewis Fellowship. His work has been exhibited in Tokyo, Philadelphia, New York, Madrid, Singapore and he is currently represented by Gallery339 in Philadelphia. Hyakutake’s work has been acquired for a number of notable corporate and public collections, including those of BlackRock, Fidelity Investments, the West Collection, Vertical Screen, and the Library of Congress.

Hyakutake’s work is fueled by historical, economic, and social issues of post-war Japan connected to his own personal experiences and the voices of his generation. Hyakutake explores the contradictions inherent in the Japanese landscape and how those contradictions offers clues to understanding Japan today. As a child of Japan’s “lost decade”, the period following the bursting of Japan’s asset bubble, Tetsugo Hyakutake has found himself trying to understand what it means to be Japanese in today’s world. In the 1990s, the economic success and industrial invincibility that had characterized the nation for decades gave way to economic uncertainty. Many of the ideas that formed the foundation of national identity unraveled, leaving a sense of confusion and frustration, particularly among Hyakutake’s generation. They saw their futures, which had seemed predetermined, rapidly eroding and leaving no obvious alternatives.

Hyakutake’s work focuses primarily on industry and the infrastructure of modern society (bridges, railroads, highways), through which he seeks to decipher recent Japanese history and culture. Hyakutake’s conflicted relationship with these sites comes across in his ambiguous images. The grandeur of the structures suggests his admiration for the role that industrialization played in making the Japan of today: a manufacturing superpower, the second largest economy in the world, a country rebuilt from the ashes of the Second World War. Yet the images are not robust celebrations of national pride. There is an uncertainty to these structures. They have an ephemeral quality, as if they might disperse in the night air-beautiful dreams rather than steel and concrete. Hyakutake’s industrial sites are also more than cold documents; they are suffused with a surprising sense of humanity, evoking the lives and toil that stand behind these monuments. The industrial miracle of the post war era clearly returned Japan from defeat to a remarkable economic victory, but Hyakutake ponders whether the price was too high and the victory too fleeting. 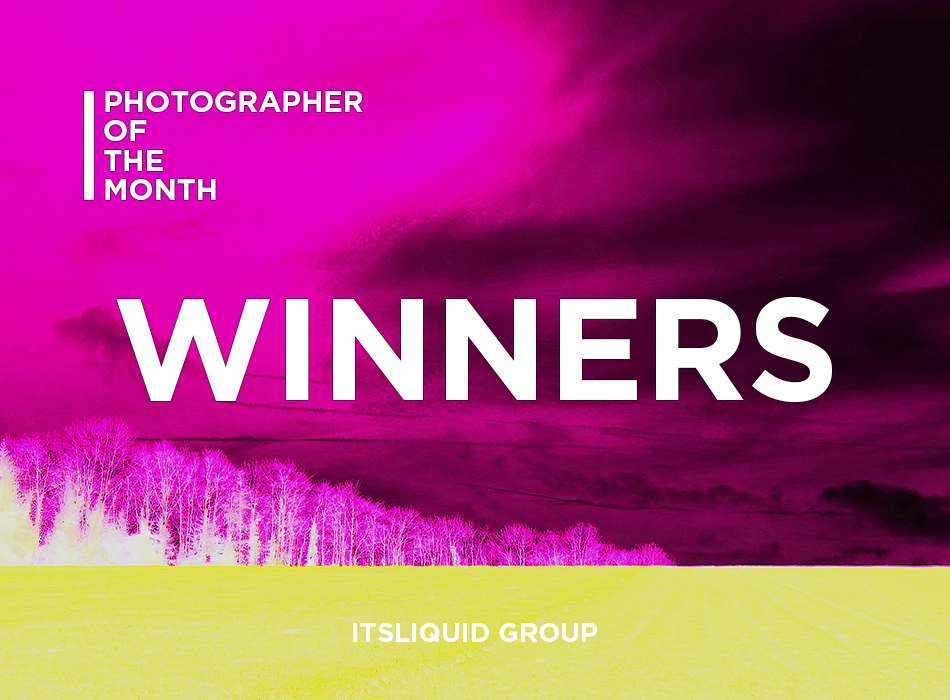 ITSLIQUID Group is pleased to announce the WINNER of PHOTOGRAPHER OF THE MONTH - JUNE 2021, a competition open to all photographers of any level worldwide and established to increase and develop the art market and the dialogue between collectors, art critics, journalists and art lovers. Making contemporary art accessible to all. Read more 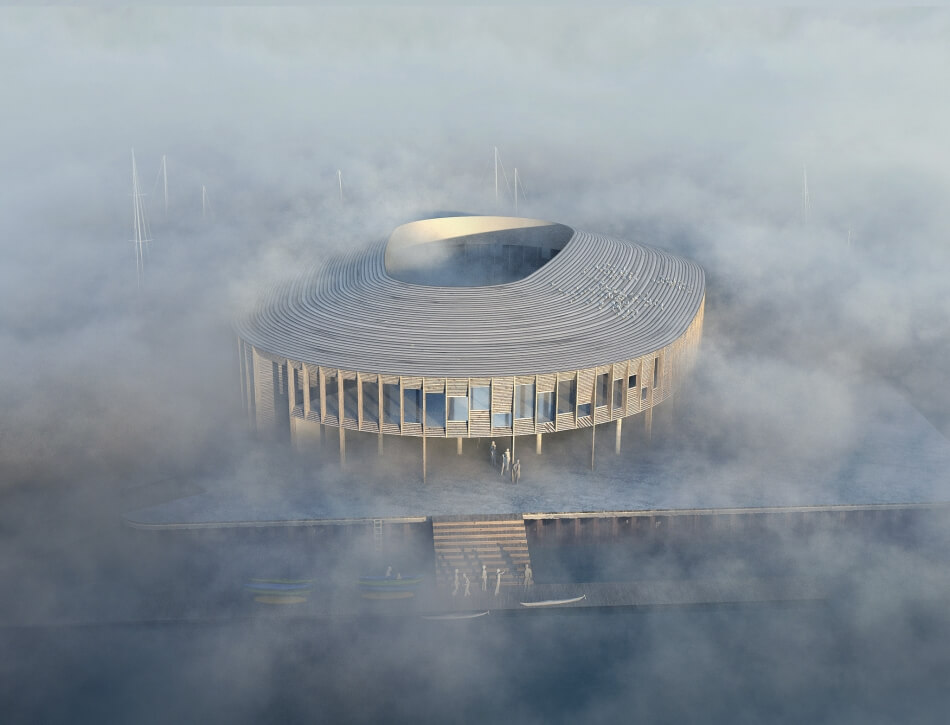 Snøhetta has won the competition for designing a new Maritime Center in Esbjerg, Denmark, called Lanternen. Inspired by the geometry and craftmanship of boats, the design developed together with the Danish architecture firm, WERK Arkitekter, pays homage to the maritime tradition. The result is a center situated in a new urban enlargement of Esbjerg on the Danish west coast, containing multiple water-sport clubs, boat storage, training facilities, a large workshop, and social functions. Read more 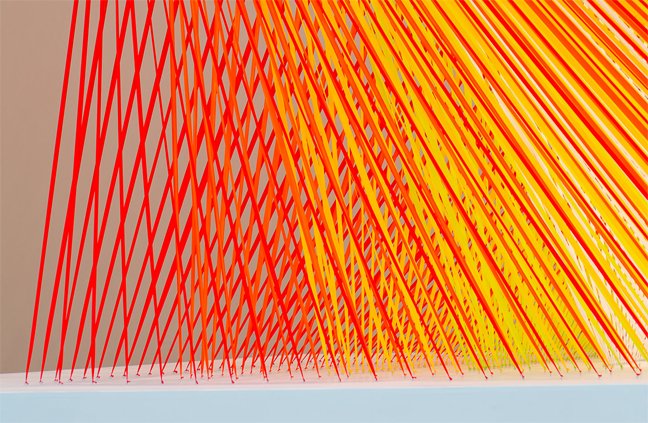 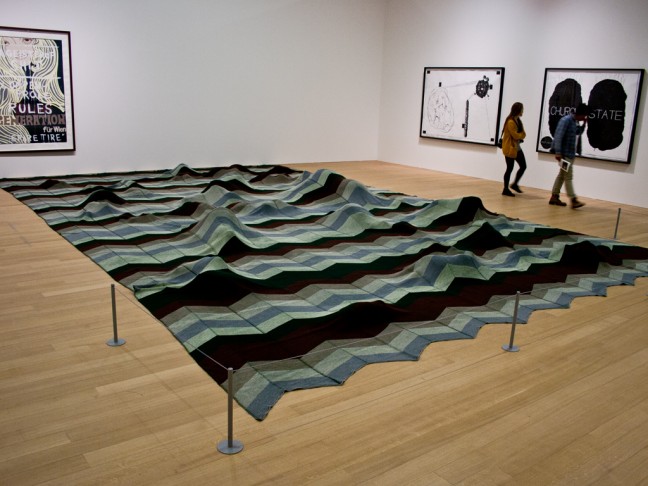 Mike Kelley, Works from the Kandor series, 2011 Stedelijk Museum, Amsterdam (Netherlands) Show runs 15 December 2012 – 1 April 2013 American artist Mike Kelley is by no means a newcomer to the field of contemporary art. He was widely regarded as one of the most important artists in field until his untimely death in […] Read more