The geometry of the Dupli.Casa is based on the footprint of the house that previously was located on the site, originally built in 1984 and with many extensions and modifications since then. The new building echoes the “family archeology” by duplication and rotation. Lifted up, it creates a semi-public space on ground level between two layers of discretion. The spatial configuration of the villa performs a sophisticated connection between inside and outside and offers spectacular views onto the old town of Marbach and the German national literature archive on the other side of the Neckar valley. Founded in 1996 in Berlin, Germany, J. MAYER H Architects’ studio focuses on works at the intersection of architecture, communication and new technology. From urban planning schemes and buildings to installation work and objects with new materials, the relationship between the human body, technology and nature form the background for a new production of space. Jürgen Mayer H. is the founder and principal of this interdisciplinary studio. He studied at Stuttgart University, The Cooper Union and Princeton Universtiy. His work has been published and exhibited worldwide and is part of numerous collections including MoMA New York and SF MoMA. National and international awards include the Mies-van-der-Rohe-Award-Emerging-Architect-Special-Mention-2003 ,Winner Holcim Award Bronze 2005 and Winner Audi Urban Future Award 2010. Jürgen Mayer H. has taught at Princeton University, University of the Arts Berlin, Harvard University, Kunsthochschule Berlin, the Architectural Association in London, the Columbia University, New York and at the University of Toronto, Canada. 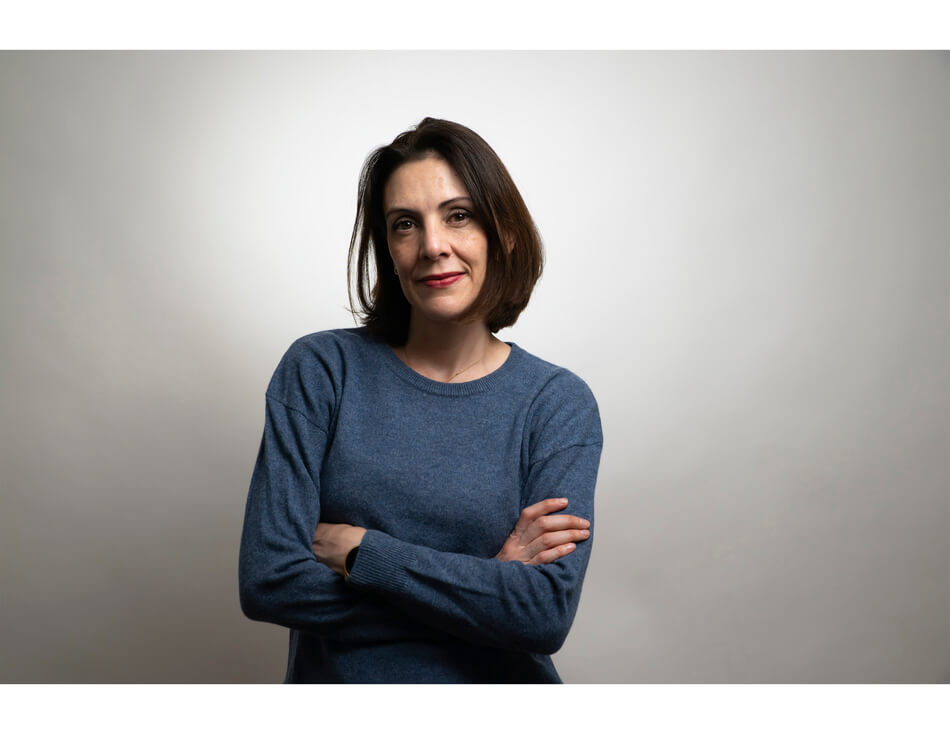 He was born in 1960, Budapest. Like many others in their career, he began with graphic works. Under the mentoring instructions of his art teacher Frigyes Porscht, his talent was rapidly noticed. Early in his career, he could already own and show significant illustrational arts. Read more 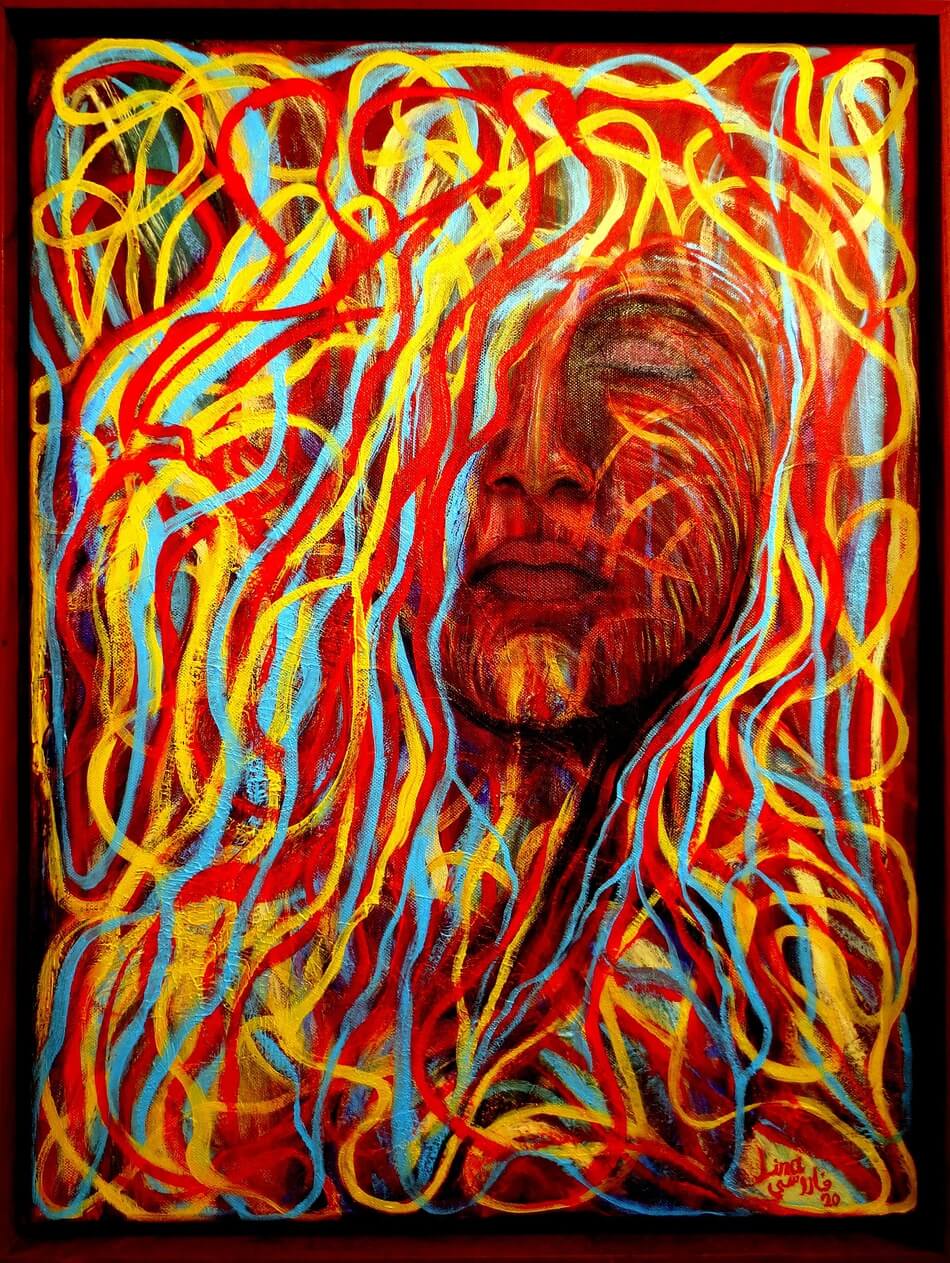 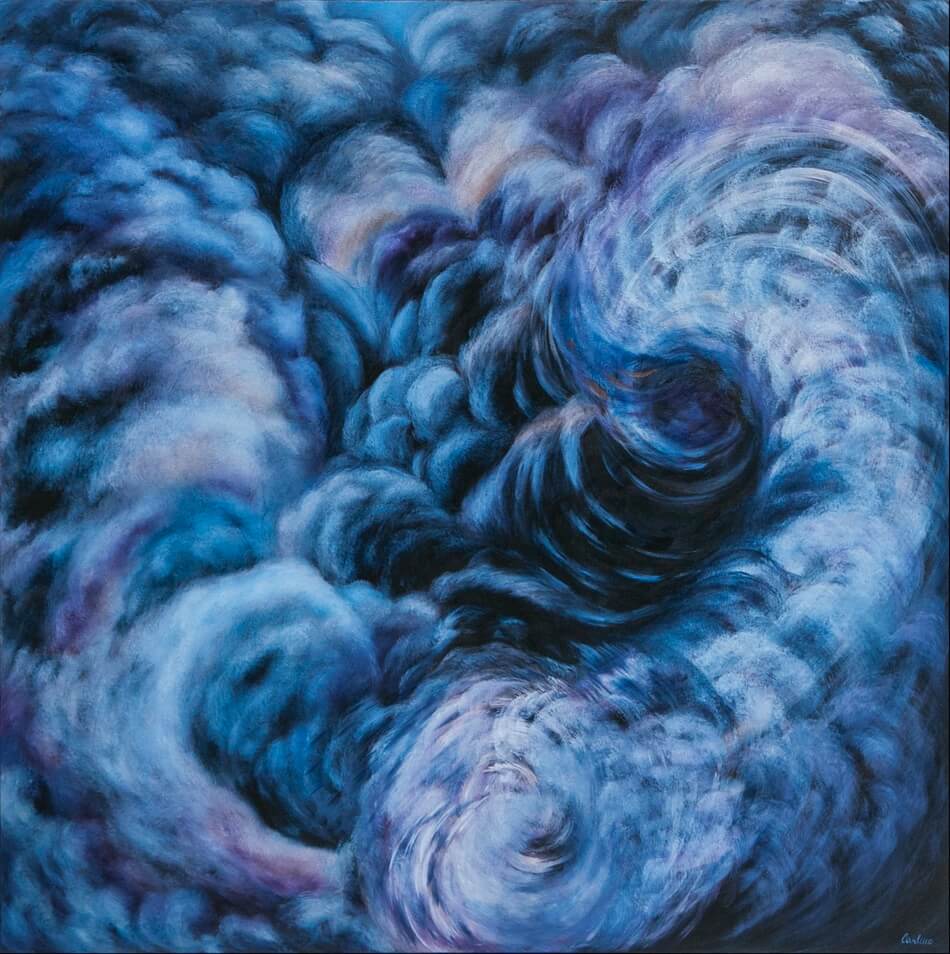 Rosalba Carlino's personality embraces several aspects in the field of figuration and creativity. Teacher of Painting Disciplines since 1988, she has also dealt with silk-screen art printing and the creation of works for advertising campaigns ("Bulgari" sky backgrounds). Read more