Lévy Gorvy is delighted to announce an exhibition devoted to the multifaceted work of Arte Povera artist Jannis Kounellis. Born in Greece in 1936, Kounellis moved to Italy at the age of 20 and enrolled in Rome’s prestigious Accademia di Belle Arti. He quickly became ensconced in the Italian avant-garde art scene, earning his first solo exhibition at age 24 at the leading Galleria la Tartaruga in Rome. There he debuted his Alfabeto works, a series inspired by the stark, abstract linework of Jackson Pollock and Franz Kline. With these cyphers of stenciled letters, numbers, and symbols, Kounellis aimed to push painting to new graphic and anti-illusionistic heights. Lévy Gorvy is pleased to present four important works from this period.

Made just as Pop and Conceptual Art began to sweep Europe, these paintings positioned Kounellis at the forefront of innovation, experimenting with new aesthetics and techniques that would, in a few short years, put contemporary Italian art on the map. By the mid-1960s Kounellis’s artistic repertoire had expanded to three dimensions, incorporating unorthodox components – everything from live horses to overflowing sacks of beans and grains – in an attempt to engage the viewer’s senses and disrupt the traditionally static gallery experience. This work drew the interest of international curator Germano Celant, who included Kounellis in his groundbreaking exhibition Arte povera – Im spazio at Genoa’s Galleria la Bertesca in 1967.

The show marked Kounellis as a leader of Arte Povera, a movement predicated on reestablishing connections between art and the world at large, often by turning to the elemental underpinnings of everyday life. In Kounellis’s practice, materials with deeply historical associations came to the forefront, enlivened in poetic juxtapositions that sought to transcend the barriers of pedestals and frames. Lévy Gorvy’s curation includes Untitled (1969) – a significant early sculpture composed of a cantilever of measuring scales, each bearing a small, fragrant pile of coffee grounds. Marking one of Kounellis’s first uses of coffee, Untitled (1969) underscores the comfort, ritual, commerce, and culture found behind the most quotidian of materials.

Kounellis created the present assemblage for his 1969 exhibition at gallerist Lucio Amelio’s Modern Art Agency – other versions of the work are owned by the Centre Pompidou, Paris, and the Kunstmuseen Krefeld. Later, it would inspire site-specific installations of multiple similar constructions, for example at the Mestna galerija, Ljubljana, Slovenia (2013) and the Milan Triennial (2015), among other places. Kounellis spent the rest of his career devising new ways to activate our senses and challenge our preconceptions. While the admixture of unusual materials in his early works often produced a feeling of calm and balance, his later works contrast elements to cultivate a sense of disruption and unease. Heavy or sharp objects-fencing, knives, machinery – are often perched, piled, or precariously placed alongside delicate materials like clothing, sacks, and hair.

Scissors and sewing machines, once tools for creation, are rendered inert behind glass. Untitled(2006), composed of four large workman’s tables and seven bronze bells, demonstrates the power such pairings continued to hold in parallel with Kounellis’s large-scale installations. Though steadfastly silent, the echoes of the industrious work once performed at the tables and the exuberant notes once rung by the bells remain. Lévy Gorvy’s presentation spotlights these and numerous other paintings, sculptures, and assemblages to convey the richness and depth of artist Jannis Kounellis’s storied half century-long career. 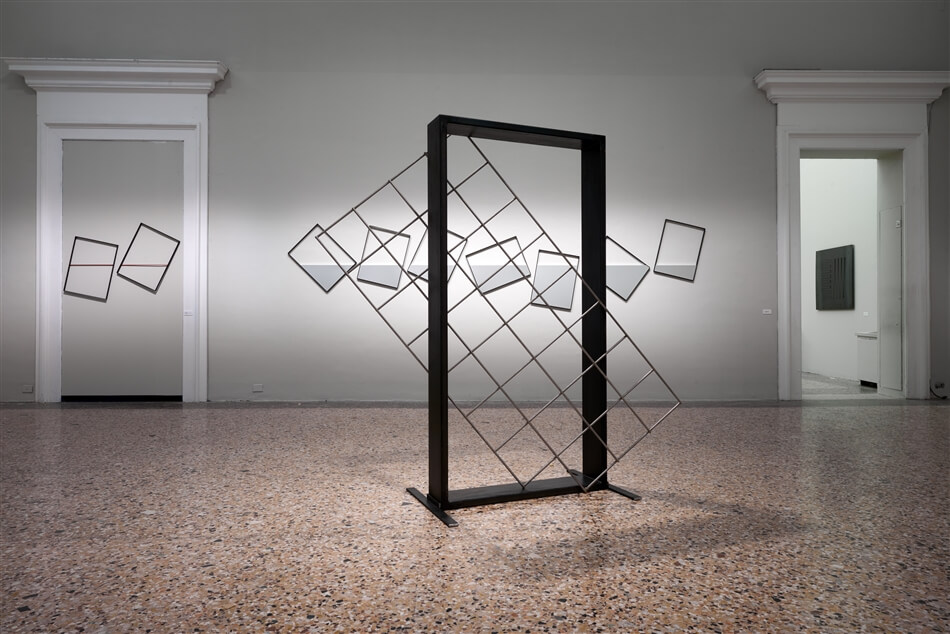 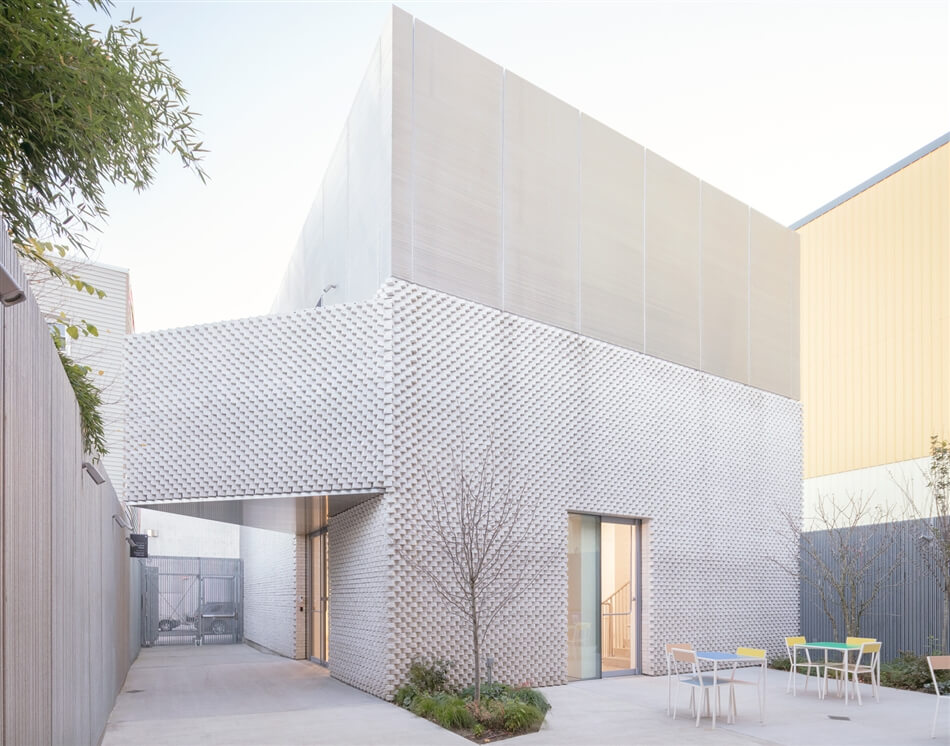