As a pioneer of abstraction and a renowned aesthetic theorist, Vasily Kandinsky (b. 1866, Moscow; d. 1944, Neuilly-sur-Seine, France) is among the foremost artistic innovators of the early twentieth century. In his endeavor to free painting from its ties to the natural world, Kandinsky discovered a new subject matter based solely on the artist’s “inner necessity” that would remain his lifelong concern.

In Munich in the 1900s and early 1910s, Kandinsky began exploring the expressive possibilities of color and composition, but he was abruptly forced to leave Germany with the outbreak of World War I, in 1914. The artist eventually returned to his native Moscow, and there his pictorial vocabulary started to reflect the utopian experiments of the Russian avant-garde, who emphasized geometric shapes in an effort to establish a universal aesthetic language. Kandinsky subsequently joined the faculty of the Bauhaus, a German school of art and applied design that shared his belief in art’s ability to transform self and society. Compelled to abandon Germany again when the Bauhaus closed under Nazi pressure in 1933, he settled outside Paris, where Surrealism and the natural sciences influenced Kandinsky’s biomorphic imagery.

More so than any other artist, Kandinsky is intertwined with the history of the Solomon R. Guggenheim Foundation, established in New York in 1937. Industrialist and museum founder Solomon R. Guggenheim began collecting Kandinsky’s work in 1929 and met him at the Dessau Bauhaus the following year. This exhibition draws from the foundation’s extensive holdings to illustrate the full arc of Kandinsky’s seminal career. 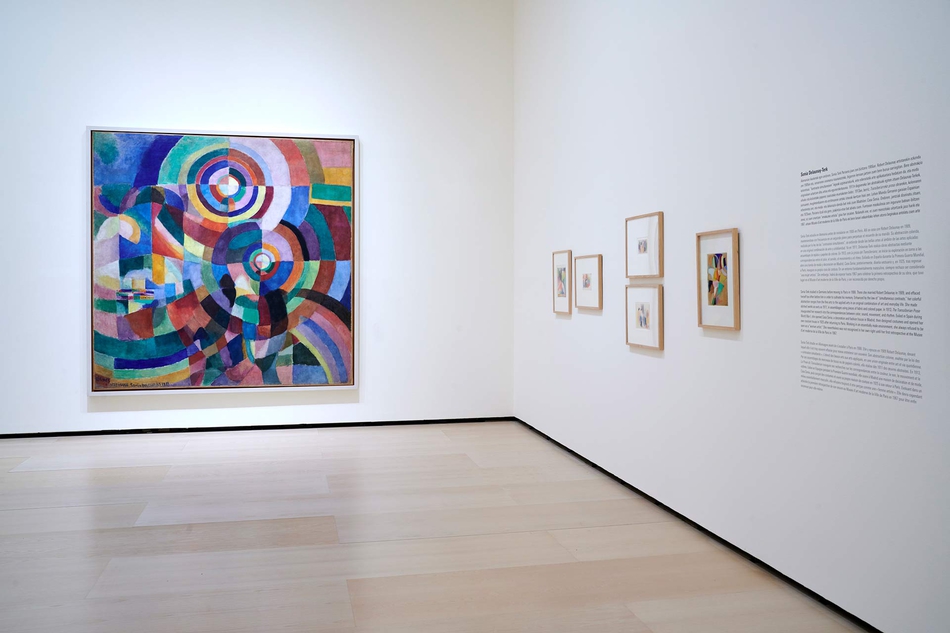 Women in Abstraction sets out to write the history of the contributions made by female artists to abstraction in the 20th century, through to about the 1980s, with a few incursions into the 19th century. Read more 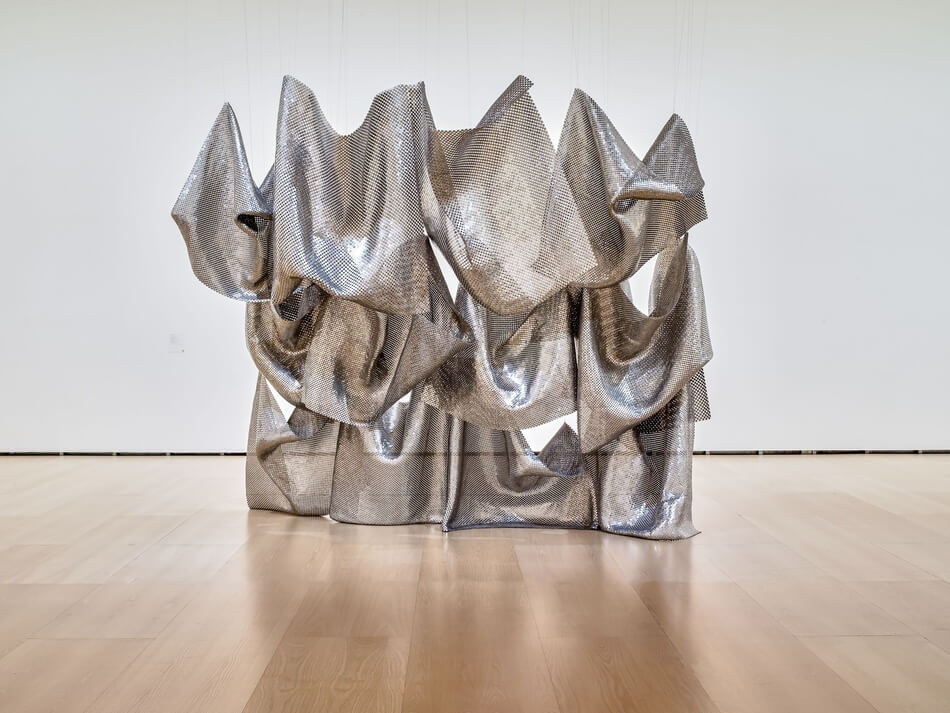 THE LINE OF WIT: GUGGENHEIM…

The artists represented in the exhibition employ unusual materials and techniques, and many playfully defy aesthetic conventions demonstrating ingenuity and wit. In his iconic series Mrs. Lenin and the Nightingale (2008) Baselitz presents the human figures upside down in expressive, large-format canvases, which serves to distance the viewer and to achieve a form of abstraction while maintaining figuration. Read more 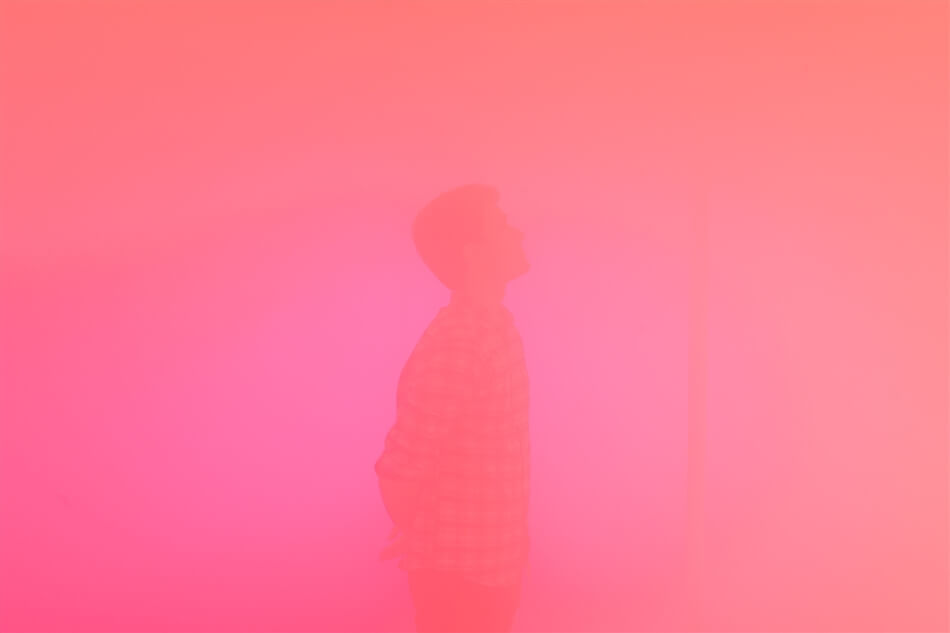 The Guggenheim Museum Bilbao presents Olafur Eliasson: In real life, a survey of the career of Olafur Eliasson (1967), one of today’s most prominent artists. Through around 30 works created between 1990 and 2020 – including sculptures, photographs, paintings, and installations – the exhibition challenges the way we navigate and perceive our environment, leading us to reflect on the urgent issues of today. Read more

ZERO: AN IMMERSIVE EXPERIENCE FOR…

ZERO is a new introductory gallery and immersive optical device that will locate visitors as they begin their experience in the Museum's lobby. ZERO welcomes all guests with a sensory experience that provides insight into the urban history of the Bilbao region, and offers a new approach to Frank O. Gehry's building as well as to the Permanent Collection of the Guggenheim Museum Bilbao. Read more