Lady Dior As Seen By | ITSLIQUID

Lady Dior As Seen By In 1995 the Lady Dior was born. On its creation it was presented by the first lady of France as a gift to Lady Diana, princess of Wales, darling of the world’s media who had come to open the Cèzanne exhibition in Paris. The princess took it everywhere with her, she ordered one in every version. Its topstitched cannage pattern, golden rings connecting the rectangular body to the arching handles, and dangling gold letters – in tribute to Christian Dior’s love of lucky charms – have made it an iconic accesory for the last fifteen years. Made of leather or exotic skins, the Lady Dior’s supreme elegance and couture style puts it in a class of its own. Mythical and modern, the Lady Dior has inspired the greatest artists the world over. Photographers, visual artists, video artists, and leading film directors have taken the story of the mysterious Lady Dior, embodied by Marion Cotillard, to the capital cities of the world, and thus the Lady Dior takes its rightful place in the cultural heritage of Christian Dior. For before becoming a couturier, Dior was a passionate and knowledgeable gallery owner. In Paris, he was the first to show the work of Calder, Dali, Mirò and Giacometti, and also presented works by Picasso, Dufy, Ernest and Klee. Gertrude Stein was one of his best clients. The young man who had dreamed of going to art school remained close to artists throughout his life. This fervent love of art is to be found at the heart of Dior’s designs and those of his successors. The very foundation of the house of Dior’s core identity, this love of art today fuels a vibrant dialogue between the Dior icon that is the Lady Dior and the works of the most talented artists, from David Lynch, John Cameron Mitchell and Kohei Nawa to Peter Lindbergh, Kengo Kito, Olympia Scarry and Martin Parr. More than seventy exceptional works of art pay tribute, each in their own unique way, to a Dior style icon. 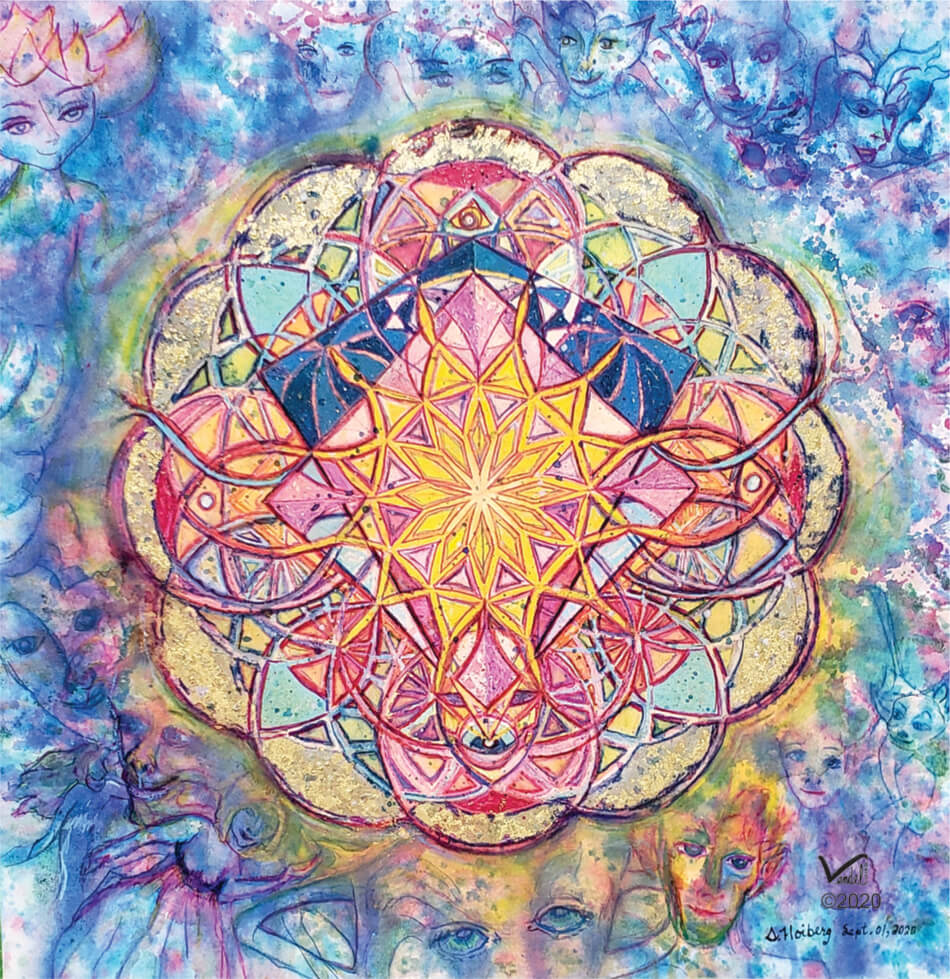 Sacred geometry, butterflies and symbolism relating to Norse mythology are her passion and inspiration. Art is the language that has given her the courage to express herself with confidence. Sussanne's favourite mediums are acrylic ink, watercolour and mixed media. She expresses herself intuitively by sensing vibration, thoughts and feelings. Read more 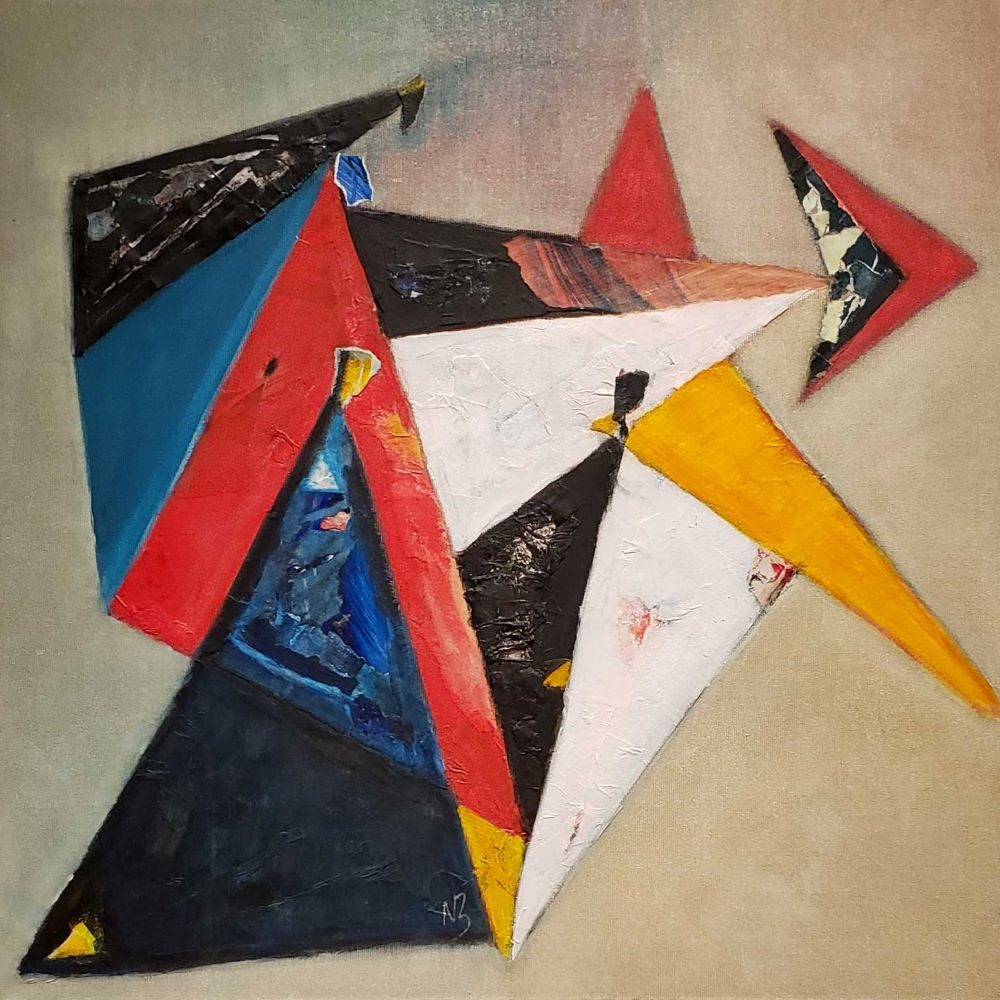 Nathalie Bergeron-Duval was born in 1959. She Lives and works in France, at Viroflay close to Versailles). Read more 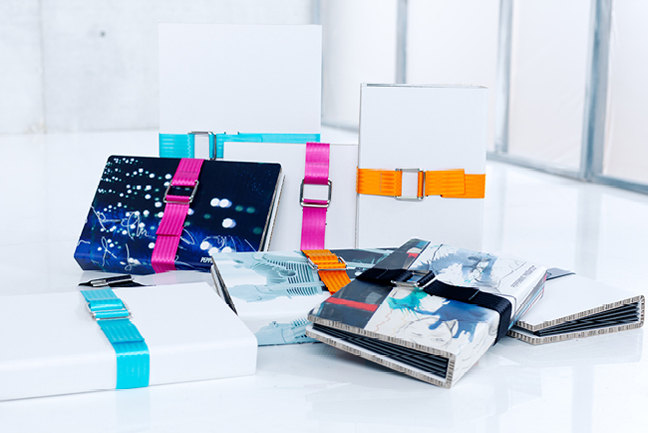 Pepper Troopers Peppermint Products* Peppermint Products is a young and dynamic Start-Up with the mission to create 21st century furniture products. Their concept is brilliantly simple, it’s furniture made of cardboard! “Taking raw materials and turning them into something useful. Therefore our design process does not take place in front of a screen, I mean, […] Read more 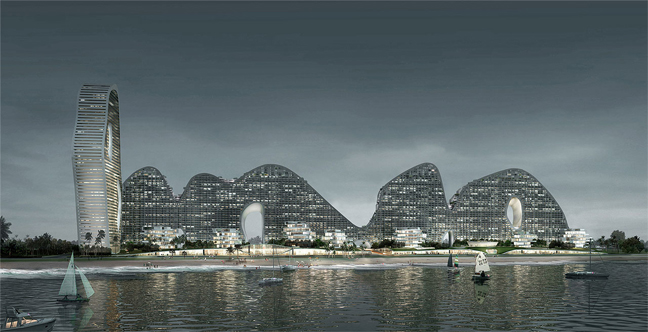 Fake Hills, Beihai (China) by MAD Architects MAD Architects | Fake Hills The vast majority of development in China’s new cities takes the form of residential housing, often standardized and cheap to guarantee a quick return for investment. Is it possible to build high-density, economically viable housing that is also architecturally innovative? This development is […] Read more