The Rose de Cherbourg site is, on the scale of its constructability allowing a tower of about 220 meters high, an inscription in the panorama and the skyline of La Défense seen from the historic axis. By its architecture of great visibility, it is likely to rebalance the current composition characterized by a multitude of towers of great height, to the North of the axis, and a lower profile to the South of this axis.

The profile of this new milestone, it’s reading against the light, is the subject of contextual research. The invention of this new architecture will be strongly conditioned by the shape of the building land which is a triangle. The total remodelling of the site, the conservation of the Rose de Cherbourg interchange and its landscaping call for taking into account all the perceptions from the historic axis, from Puteaux, and mainly from the avenue du Général de Gaulle, as well as the invention of transitions with neighbouring buildings. This strategic research must make access to the different elements of the program as clear as possible.

Our first research went in the direction of a prismatic composition differentiating the characters of the tower on its three faces and on its three angles. The last floors of the Rose de Cherbourg should make it possible to invent a head in contrast to most of the neighbouring orthogonal or parallelepipedal buildings whose transition to the sky is horizontal. The student housing tower (see project “La Rose de Cherbourg – Campuséa”, editor’s note) will enter into dialogue with the Rose de Cherbourg, contrasts of reciprocal seduction: glass/metal, transparency/mass, shine/mattress.

The ambition is to enrich the precision and the preciousness of the different skylines of La Défense by a relevant complementarity: by bursts of character. Jean Nouvel 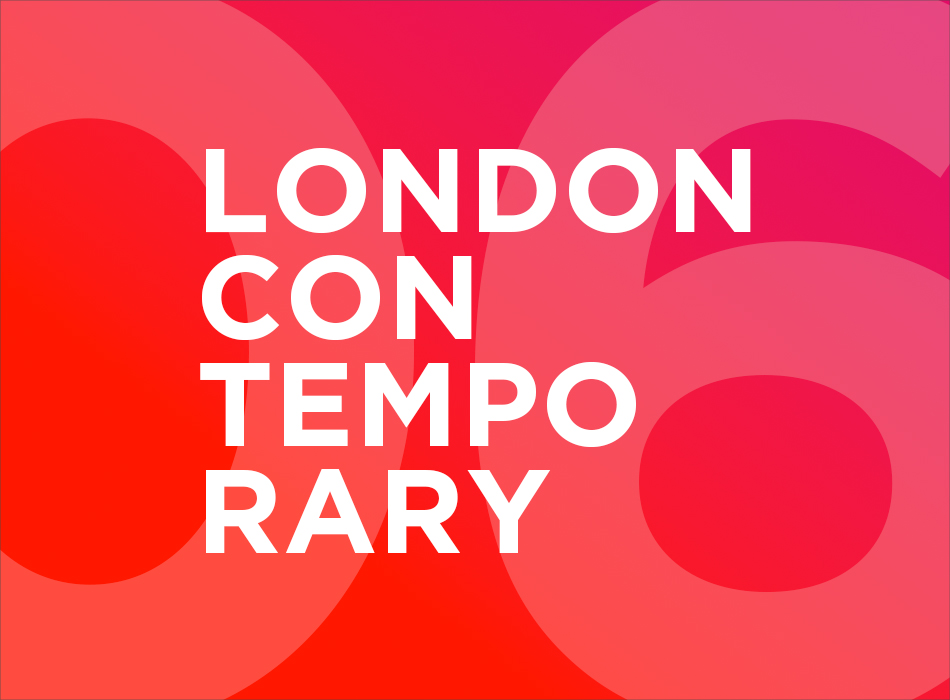 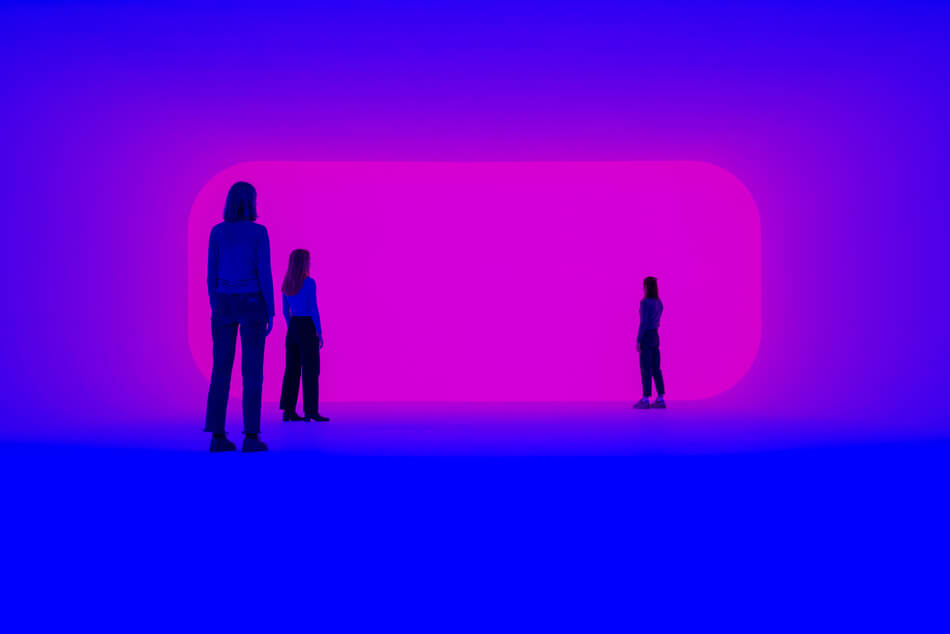 Aftershock is an immersive installation created specifically for CC by the American artist James Turrell. For more than half a century, he has worked with light and space. Influenced by his studies in perceptual psychology and his Quaker background (a pacifist Christian movement, Quakers believe in "inner light"), Turrell started experimenting with light as an art medium in the mid-1960s. Read more