The Gropius Bau presents the first mid-career survey in Europe by the artist Lee Mingwei (*1964, Taiwan). The exhibition 禮 Li, Gifts and Rituals proposes a new way of looking at the artist’s work: as an exploration of art’s ability to act as a transformative gift, rooted in the space of intimate experiences and encounters with others. Simultaneously Lee’s perspective encompasses the different cultures that inform his practice. This reading stems from one of Lee’s key influences, the Confucian principle of li (禮), a multifaceted term that includes the ideas of rites, rituals, gifts and rules of propriety. Li is a philosophical framework for human behaviour.

Instead of the common reading of Lee Mingwei’s practice within the tradition of participatory art, the exhibition focuses on the idea that, even when Lee’s works include volunteers and hosts or invite the involvement of exhibition visitors, their point of departure lies in traditions of gift giving and rituals of receiving. This asks questions of how exchange can take place outside the confines of capitalist structures, and contrasts the norms of the global cultures that have influenced his practice. The exhibition highlights how Lee’s work is shaped by a combination of aesthetic and philosophical concepts of gift giving from both Eastern and Western traditions. Lee Mingwei’s installations and performances often operate both within the logic of material exchange and also outside its limits by using immaterial gifts. On the connection between the principle of li and his work, the artist says, “I see my works also in this way: sharing the gift of song, the gift of contemplation or the gift of exchange with a stranger.”

Unfolding across the ground floor of the building, the exhibition shows works from the early 1990s to the present day. It brings together 14 existing projects as well as a newly commissioned work. In the atrium of the Gropius Bau, Lee Mingwei will present a monumental version of the installation, Guernica in Sand (2006/2020). Created as a homage to Pablo Picasso’s Guernica, one of the most iconic works in the Western modernist tradition, Lee renders the motifs of trauma and grief in sand. This choice of material aligns with the Tibetan Buddhist practice of sand mandala, precise and detailed sand paintings that are swept away on completion. Further to the one-off performance of Guernica in Sand, several artworks will be performed daily during the exhibition including Sonic Blossom (2013/2020) and Our Labyrinth (2015/2020). Sonic Blossom is activated by opera singers. The work draws on Lee’s experience of hearing Franz Schubert’s Lieder with his mother as a child and subsequently feeling the songs’ comfort when nursing her after surgery. Our Labyrinth is a meditative, improvised dance inspired by the humble rituals of sweeping sacred spaces that Lee Mingwei observed in the pagodas, temples and mosques in Myanmar.

Our Peaceable Kingdom (2020), a new commission conceived by Lee Mingwei for the Gropius Bau, is connected to two central concepts: firstly the artist’s ongoing exploration of peace in contemporary times, secondly the classical tradition – shared by both Western and Eastern canons – of learning painting from a master. For the Gropius Bau, his point of departure for considering peace and painterly traditions is the iconic American folk painter Edward Hicks. During his lifetime, Hicks repeatedly returned to the motif of peace in his series of Peaceable Kingdom paintings, 62 versions of which are in public and private collections today. A devoted Quaker, Hicks’ painting is inspired by Isaiah 11: 6–8, and is a vision of peace on earth with different species existing together in harmony. Working with the tradition of becoming a master through copying a teacher, Lee is inviting 11 painters to copy Hicks’ Peaceable Kingdom (c.1833), and in turn these artists are inviting further painters to copy their paintings. While incorporating their own vision of peace into the paintings, all of the artists are also welcome to submit a written statement on peace. The installation Our Peaceable Kingdom will present 27 paintings alongside a Hicks original from the Worcester Art Museum.

Lee launched three open calls in autumn 2019 to invite participants into his projects and challenge institutional structures. For the works The Mending Project (2009/2020), Fabric of Memory (2006/2020) and The Living Room (2000/2020), the artist was looking for menders and conversationalists, fabric items with sentimental value and people with unique collections they would like to share. The artist opens up his projects to the local community, both hosting these volunteers, their stories and objects in his exhibition, and in turn asking them to host those who visit the show. The Mending Project was inspired by the meditative effect that Lee experienced through mending, whilst waiting to find out if his partner had survived the World Trade Center 9/11 attacks. Offering the ritual of repair, the artist invites the public to bring clothes in need of repair and either the artist himself or volunteer menders then mend these articles while conversing with the visitor. If the person agrees, the article is left at the Gropius Bau to form an ever-growing installation of clothes attached by threads to spools on the wall for the duration of the exhibition.

Lee Mingwei’s installations and performances often stem from his personal encounters, which he develops with slow precision into artworks. The Sleeping Project (2000/2020), for instance, was inspired by an experience that he had on an overnight train. His fellow traveller was an elderly Polish man travelling to Prague. As they spoke about the routes they were taking, it unfolded that the man was on his way to collect compensation for the time he had spent in a concentration camp. Moved by the emotionally intimate exchange with a perfect stranger, Lee is interested in whether an art institution can provide a space for emotional connection, and whether these kinds of conversations might only be possible at night. Drawn by lottery, visitors will be invited to take part in The Sleeping Project, spending a night in the exhibition with either the artist or a member of the Gropius Bau staff.

Works such as The Mending Project resonate with key themes of the Gropius Bau’s curatorial programme in 2020, particularly care and repair. This focus is inspired by the building’s turbulent history and long renovation, which intentionally left visible marks of wartime trauma. Stephanie Rosenthal, director of Gropius Bau and co-curator of the exhibition notes, “Lee Mingwei’s approach to the topics of care and repair is fascinating. These two concepts are central to the programme at the Gropius Bau. The building was extensively bombed during the Second World War and architecturally restored in such a way that its injuries and process of repair remain tangible. The building bears witness to the fact that injury and trauma is part of its own history and in turn to all of our histories. In Lee Mingwei’s artworks rituals of repair abound and emphasis is placed on the possibility of transformation.” 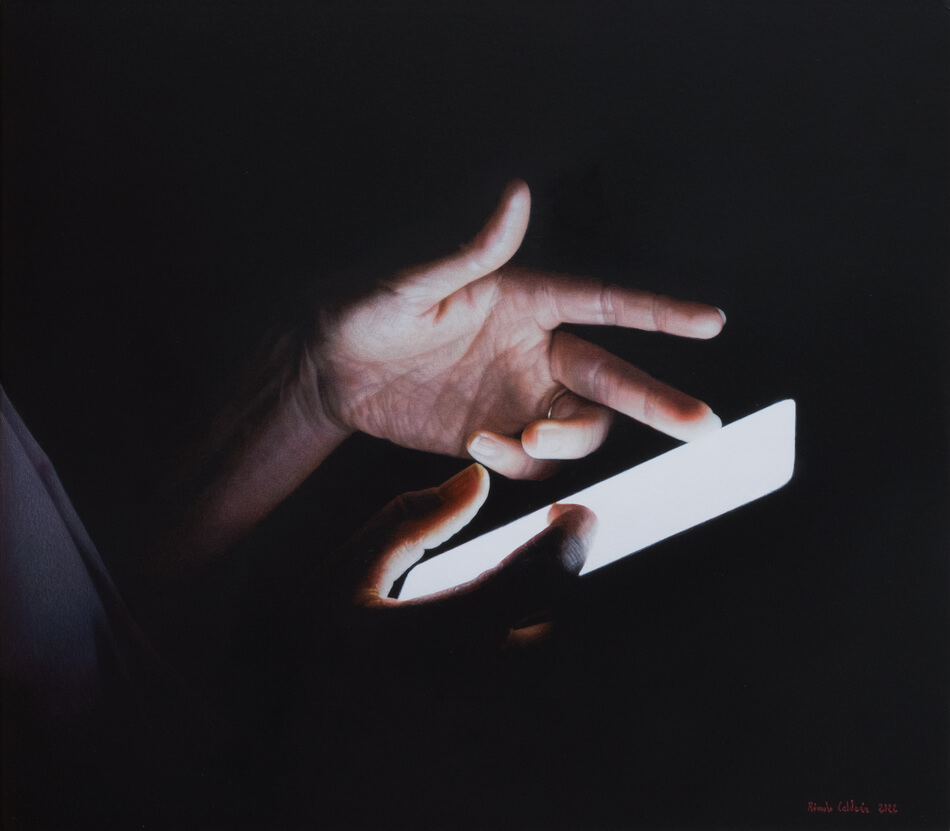 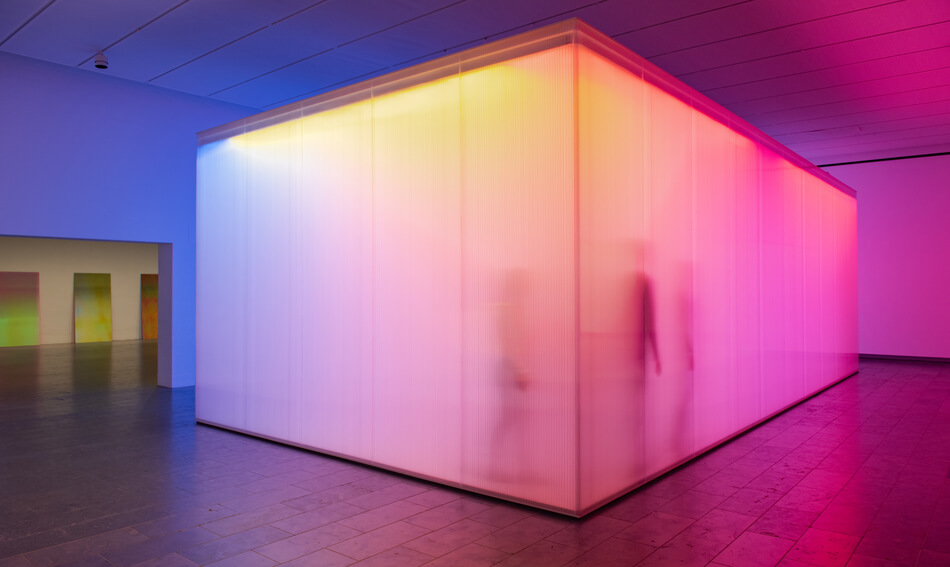