Tralfamadore is the name of the imaginary planet described in great detail in many of science-fiction author Kurt Vonnegut‘s novels, including his most acclaimed work “Slaughterhouse n. 5”. Billions of light years from the earth and surrounded by an atmosphere lethal for humans, this celestial body is inhabited by alien creatures who believe in a circular conception of time in which past, present and future exist simultaneously. Tralfamadorians therefore have the ability to experience reality in four dimensions and are able to see along the timeline of the Universe.

Contrasting with the shimmering planes of “Der Moment in dem sich alles dreht” (the moment when everything turns) that rotate in the gallery space, the walls showcase the “two-dimensional” works of Daniel Mullen (Scotland 1985) and Paolo Cavinato (Italy 1975). Both artists, albeit using very different techniques, represent planes, surfaces and lines that describe an “Other Space”, which is simultaneously disoriented and disorienting, abstract and figurative. Surprising for their unusual execution, Daniel Mullen‘s paintings – for the most part acrylic on linen -, represent intersecting planes floating in sidereal space, while abstract lines remind us of the time tunnels that film sagas like Star Trek or Star Wars have accustomed us to. Even the colors used, while covering a complex range, seem to describe glacial or fiery environments, inhospitable to humans.

Playing on a world between inventions and paradoxes and two- and three-dimensionality, Paolo Cavinato‘s perspectival projections created using stratifications of painted fishing line represent the fourth dimension in works such as “Solaris” and “Interior Projections”. To these metaphysical transpositions of physical (or material) environments, Cavinato adds his abstract series of “Iridescences”, inspired by Giacomo Balla‘s studies on light titled Iridescent Compenetrations from 1912, from which non-objective abstraction was born.

Tralfamadore is found here in an infinity of sensations, illusionary colors, coplanar and divergent planes. The Tralfamadorian cosmogony is also affirmed in the project room with a solitary work by Stefan Milosavljevic (Serbia, 1992) “Mundos perdidos que se acarician suavemente” (lost worlds that gently caress each other) from 2020. Pre-existing objects, with their own past – two spheres, one in black marble measuring 35 cm and a simple blue marble – trigger relationships and stories that act as layers, which build up to form a new memory. Time, the fourth dimension, thus intervenes again, with a dry irony typical of Kurt Vonnegut. 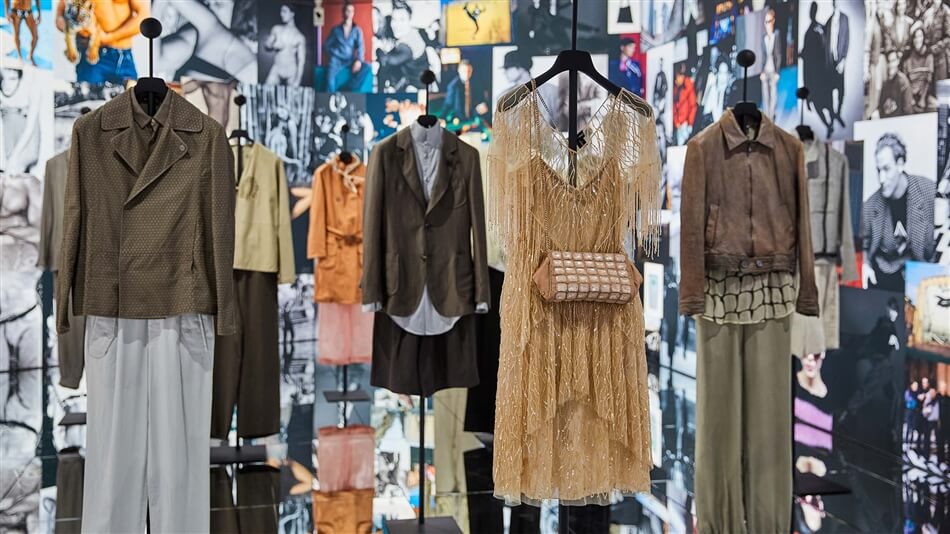 On the occasion of the fortieth anniversary of Emporio Armani, Armani/Silos hosts THE WAY WE ARE. Read more 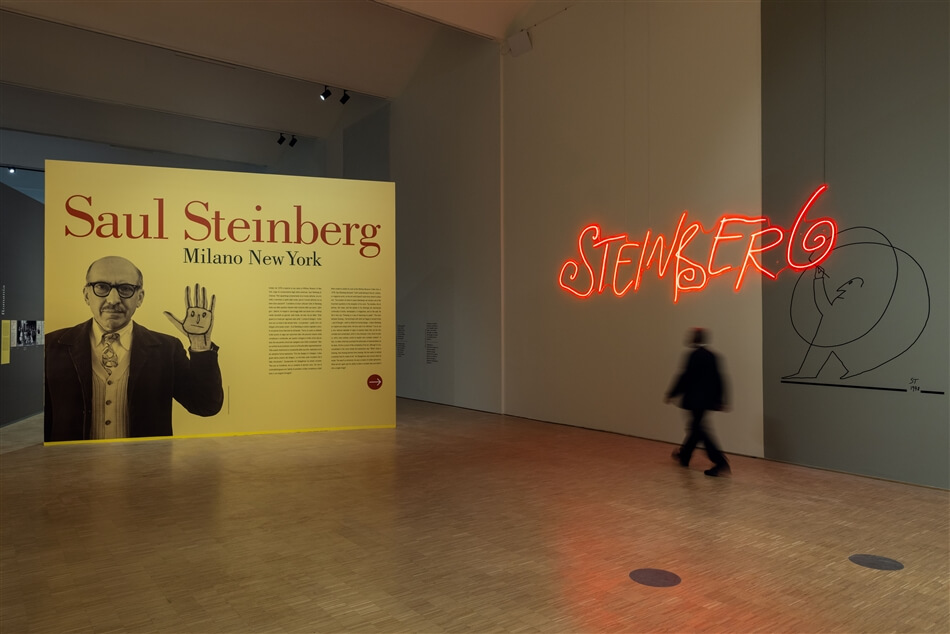 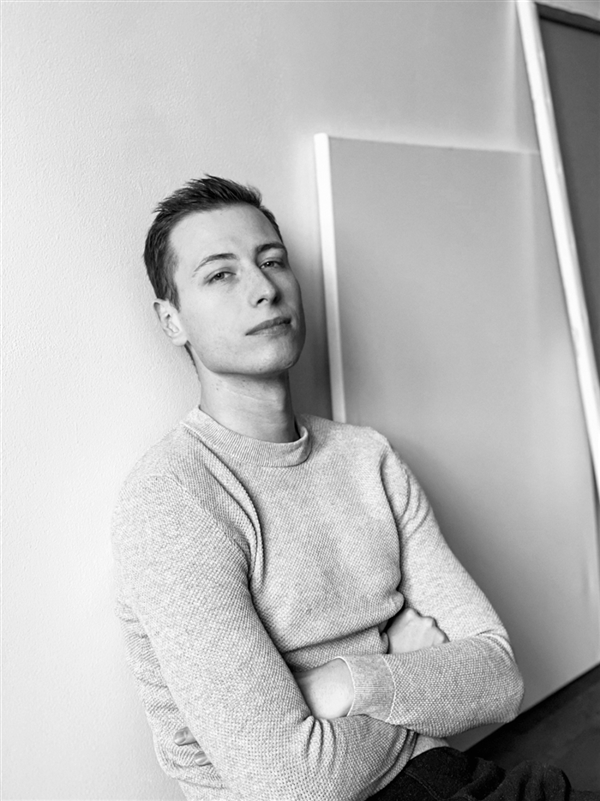 My name is Robin Blazek. I was born in a very little town called Vsetin in Czech Republic, but I have been living in Brno for 7 years now. I am 26 years old and I am a freelance artist. Read more 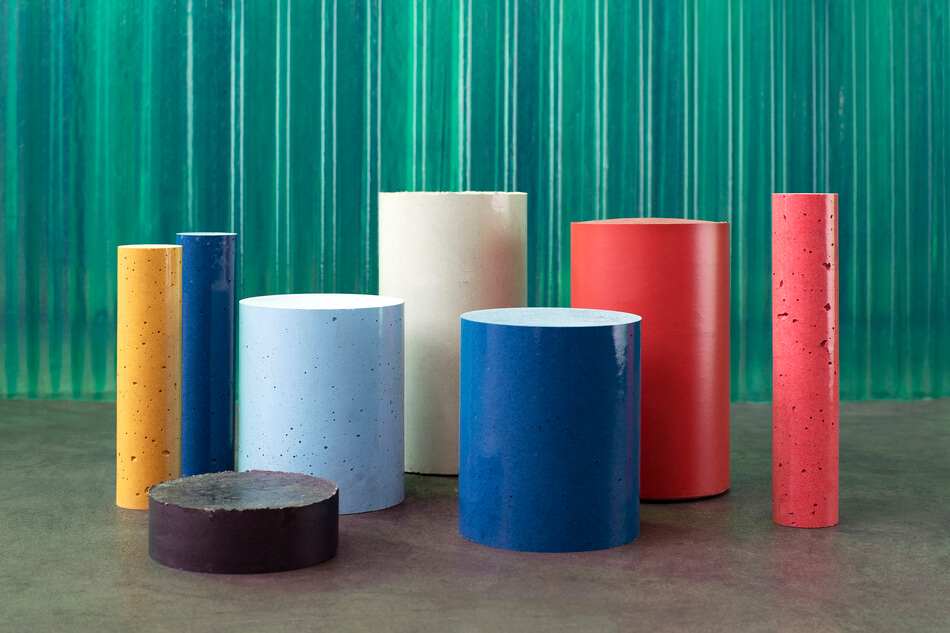 The renowned Superstudio of Milan gets to the appointment of rebirth on the occasion of Milan Design Week with two major events in two different locations. The first one: R/EVOLUTION, a new exhibition format based on many curatorial exhibitions on current topics and two spectacular interactive pavilions at the well-known Superstudio Più. Read more